Blues tasted Wembley glory for the first time when they overcame Tranmere Rovers 3-2 in 1991's culmination of the Leyland DAF Cup.

It was Birmingham City's third final appearance at English football's spiritual home, after showpiece events in the FA Cup had seen them pipped by West Bromwich Albion and Manchester City in 1931 and 1956 respectively.

Not only had it been a 35-year wait to return and walk out between the Twin Towers, but an exhaustive process to navigate the competition's multiple rounds as Lou Macari's men turned out seven times on the road to Wembley.

This started a short jaunt along the M6 at Walsall before a 2-0 St. Andrew's success over Lincoln City saw Blues emerge from the preliminary stages to earn themselves a first round home tie against Swansea City.

Penalties were needed after that game ended goalless but no such nerves were present in the Southern Area quarter and semi-finals as Mansfield Town and Cambridge United were toppled in the Second City.

A two-legged area final was managed as efficiently, with a crowd of over 16,000 seeing Blues take a 2-1 lead to Brentford's Griffin Park where they would win 0-1 to secure safe passage to the final.

Lying in wait were Tranmere Rovers, a fellow Third Division outfit managed by John King who had finished more than half a dozen places above in table and would be back at Wembley to beat Bolton Wanderers in the play-off final one week later. 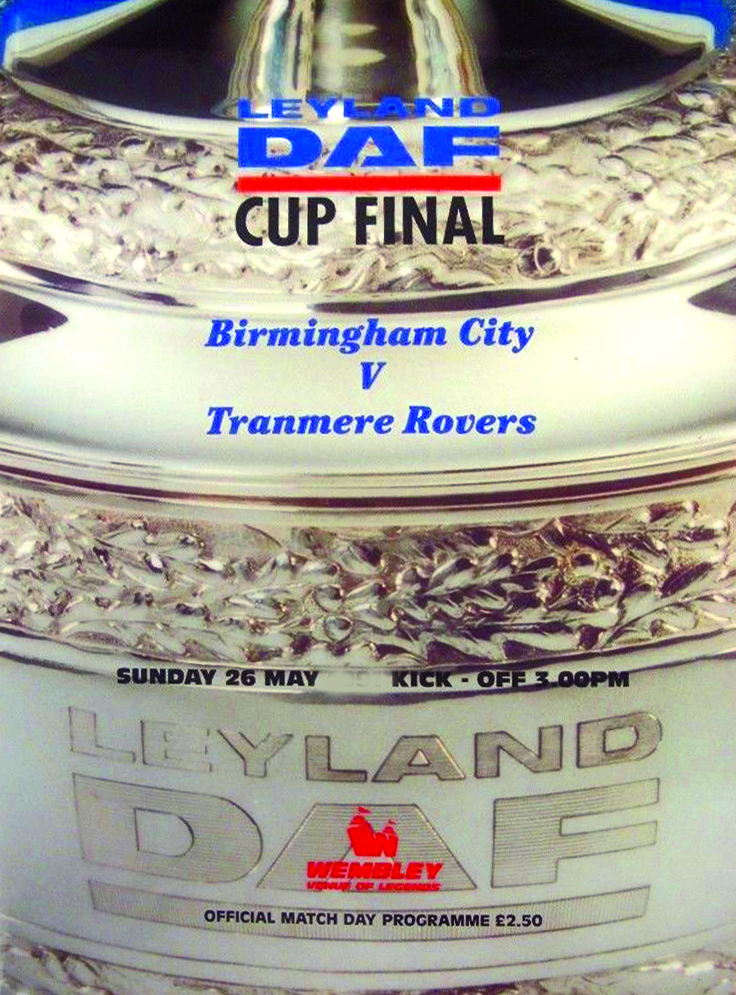 They would, however, first taste defeat in the capital following a humdinger fight for the silverware that saw Bluenoses make up more than 40,000 of the 58,756 attendance.

And it was these loyal supporters who would have their nerves settled after 20 minutes thanks to a Brummie born and bred. When Ian Clarkson's long ball forward was flicked on, Simon Sturridge anticipated and capitalised on Eric Nixon smothering nothing more than fresh air to poach the opener.

This advantage was duly doubled by John Gayle five minutes before the interval. The frontman expertly rolled his marker on the edge of the penalty box and showed no hesitation to thump the ball in at the near post. 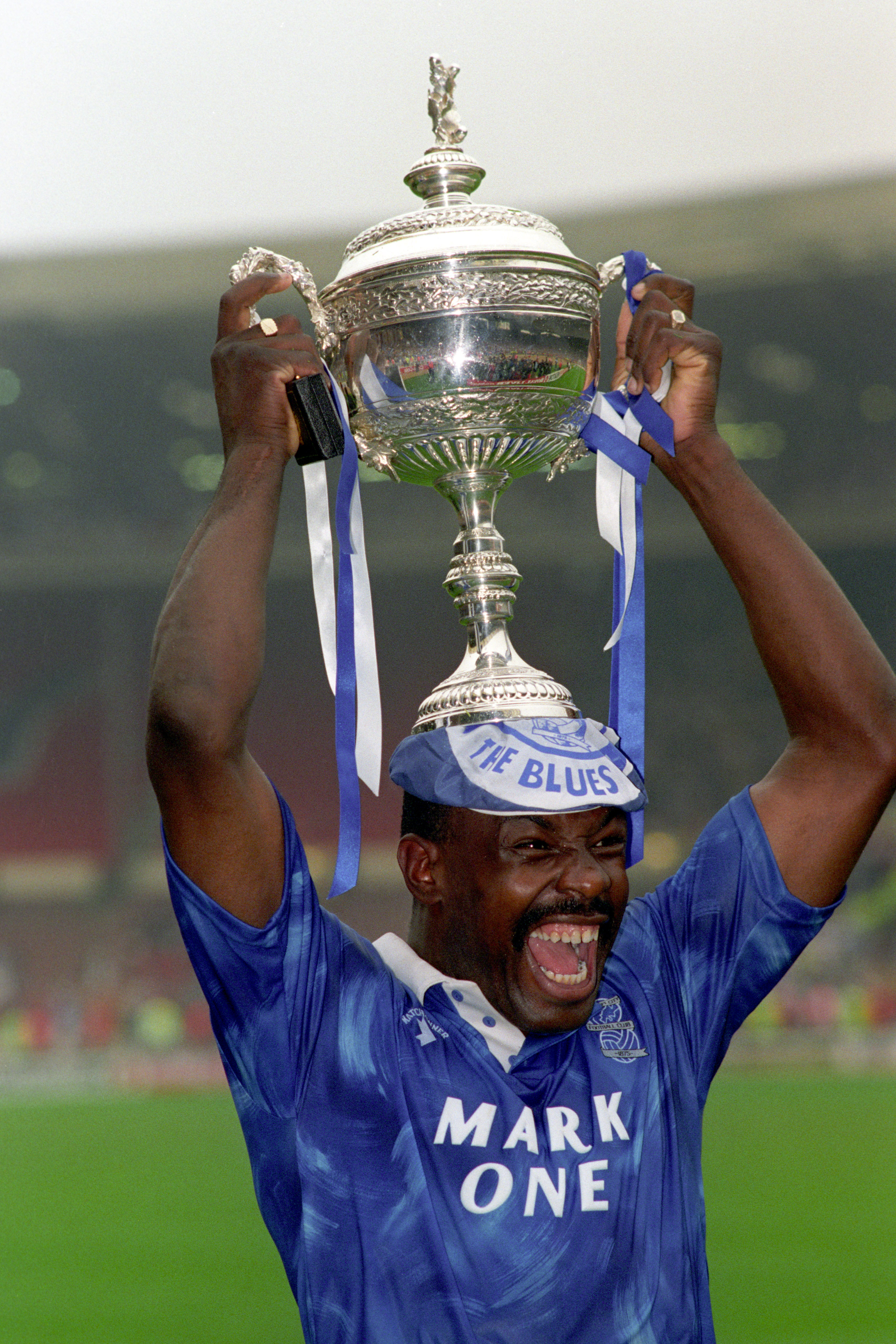 But if there were to be joys, there would inevitably have to be some sorrows first and when both Steve Cooper and Jim Steel struck within the space of eight second-half minutes it felt as if the balance was tipping in Rovers' favour.

As it was, Blues would emphatically wrestle back control just six minutes from time and in doing so give their opponents little chance of a response.

Another Clarkson ball caused panic and when Captain Vince Overson - soon to be the Club's first winning skipper on the hallowed turf - was first to meet the aerial input, Gayle sensed his chance. He showcased remarkable instinct to perform an acrobatic volley on the swivel and secure Birmingham's maiden Wembley glory on Sunday 26 May 1991.