BCFC.com checks in with a member of the media that covers Blues' upcoming opponent.

How do you assess Blackburn’s season?

There are two ways of looking at it and both arguments have their merits. At the start of the season, a top-ten finish would have been viewed as significant progress.

Tony Mowbray streamlined the squad, developed young players and has improved on last season's finish. That in itself is a major achievement.

However, missing out on the play-offs is a huge disappointment, considering the club were second on February 8. It's been a wretched run of form since which sees them head to St. Andrew's with nothing to play for.

If you jumble up the results, it's a good season with significant progress. However, the manor of the collapse has left the fan base divided on Mowbray. 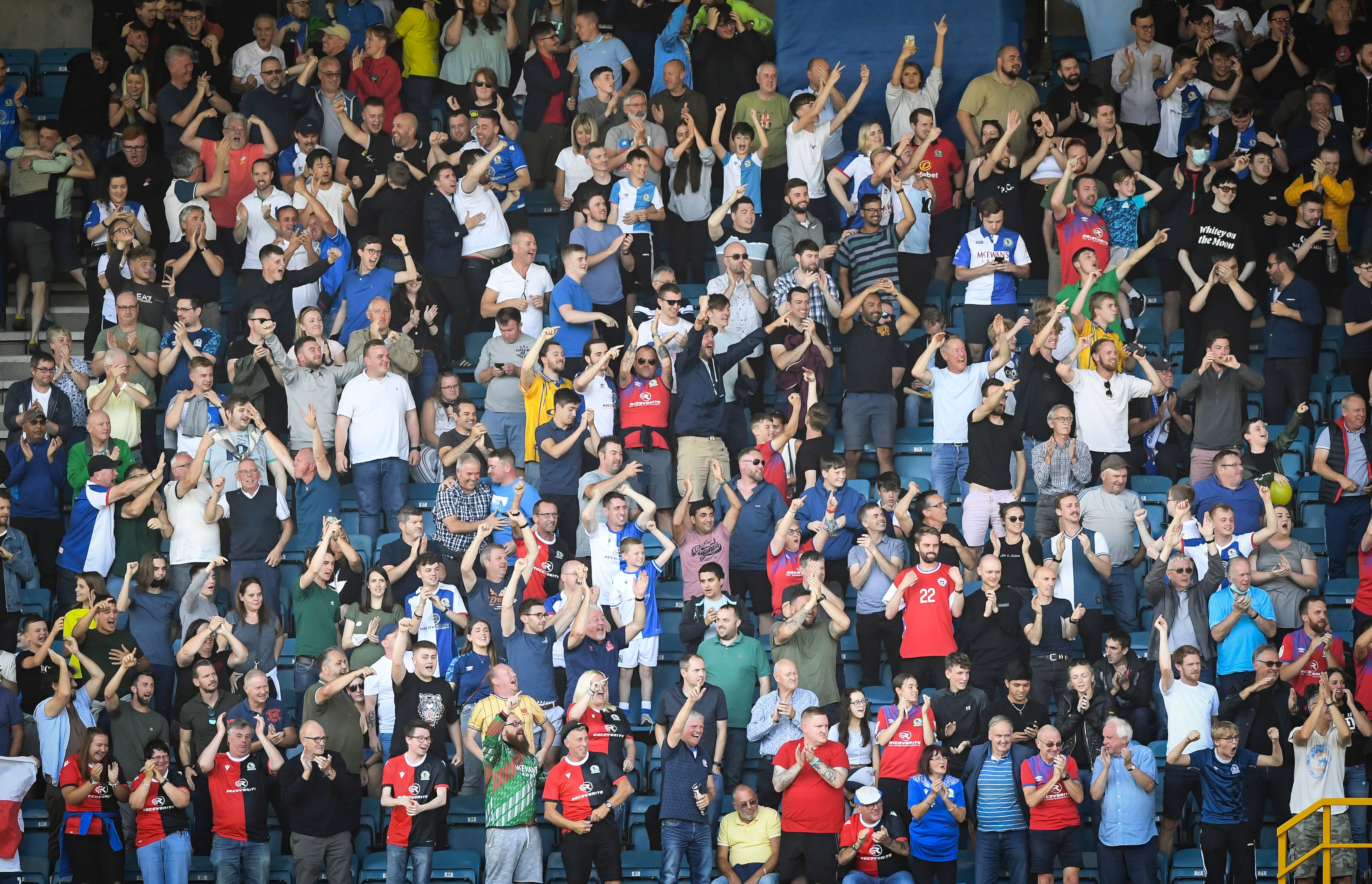 Blackburn Rovers fans had been dreaming off a return to the Premier League for the first time since 2012.

What has been the major highlight of the campaign?

Without a doubt, the form over Christmas that saw the team win eight games in a row. At any level, that's an amazing achievement.

The 0-2 victory at Bournemouth in December stands out during that run. As does the 1-4 victory at Deepdale last week. 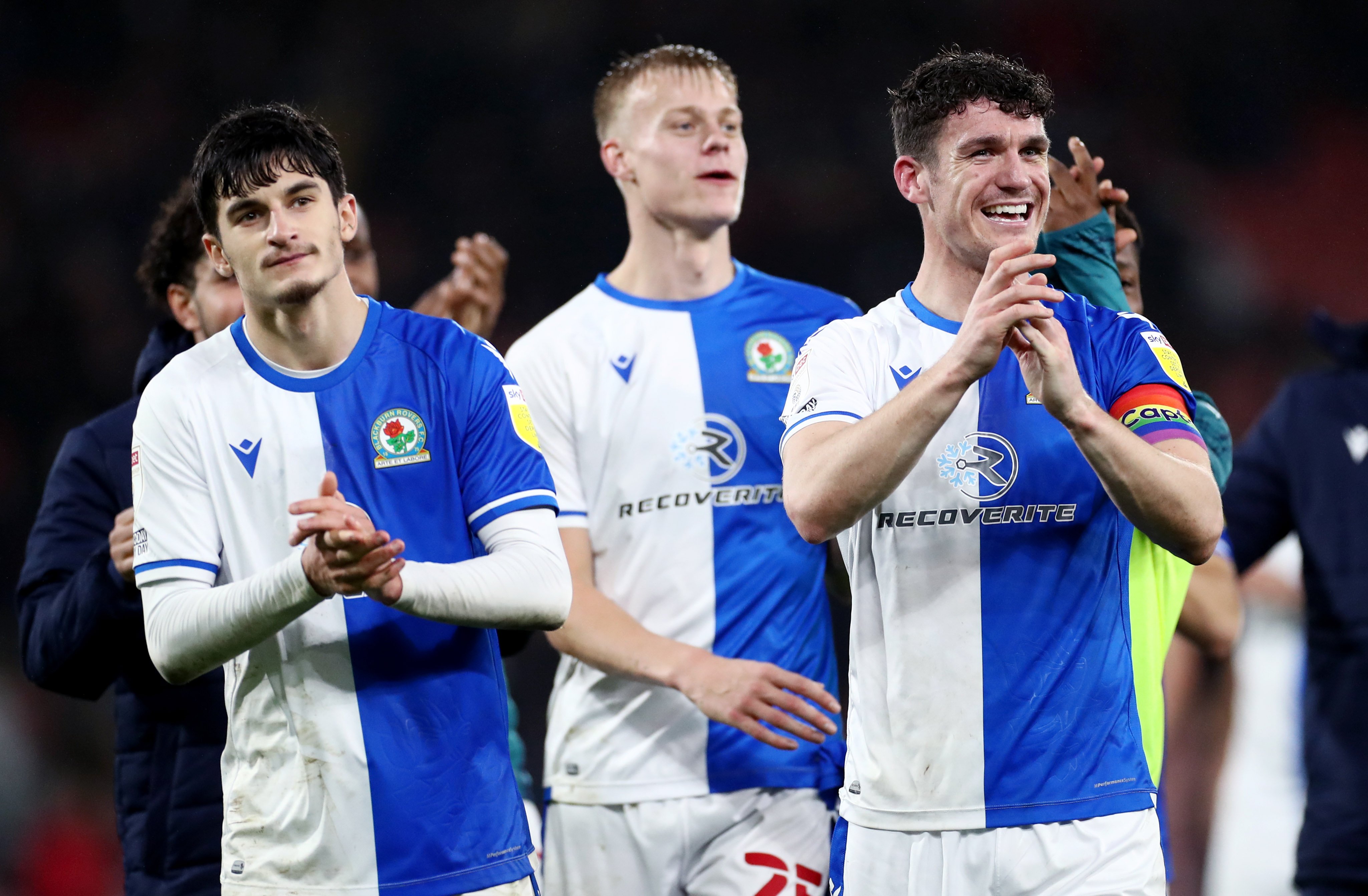 Blackburn Rovers' festive form could not be carried through into the new year.

How is Tony Mowbray faring?

This will be the final game of Mowbray's tenure after five years at Ewood Park. The end of an era.

Overall, he has done an excellent job. The club is in a far better place now than when he picked it up. As Mowbray said himself, that's the aim of any manager.

The fan base is split over whether it's the right call. Some believe it's time for a new voice and a fresh pair of eyes. Others are concerned about the lack of certainty behind the scenes and his departure could destabilise the club. 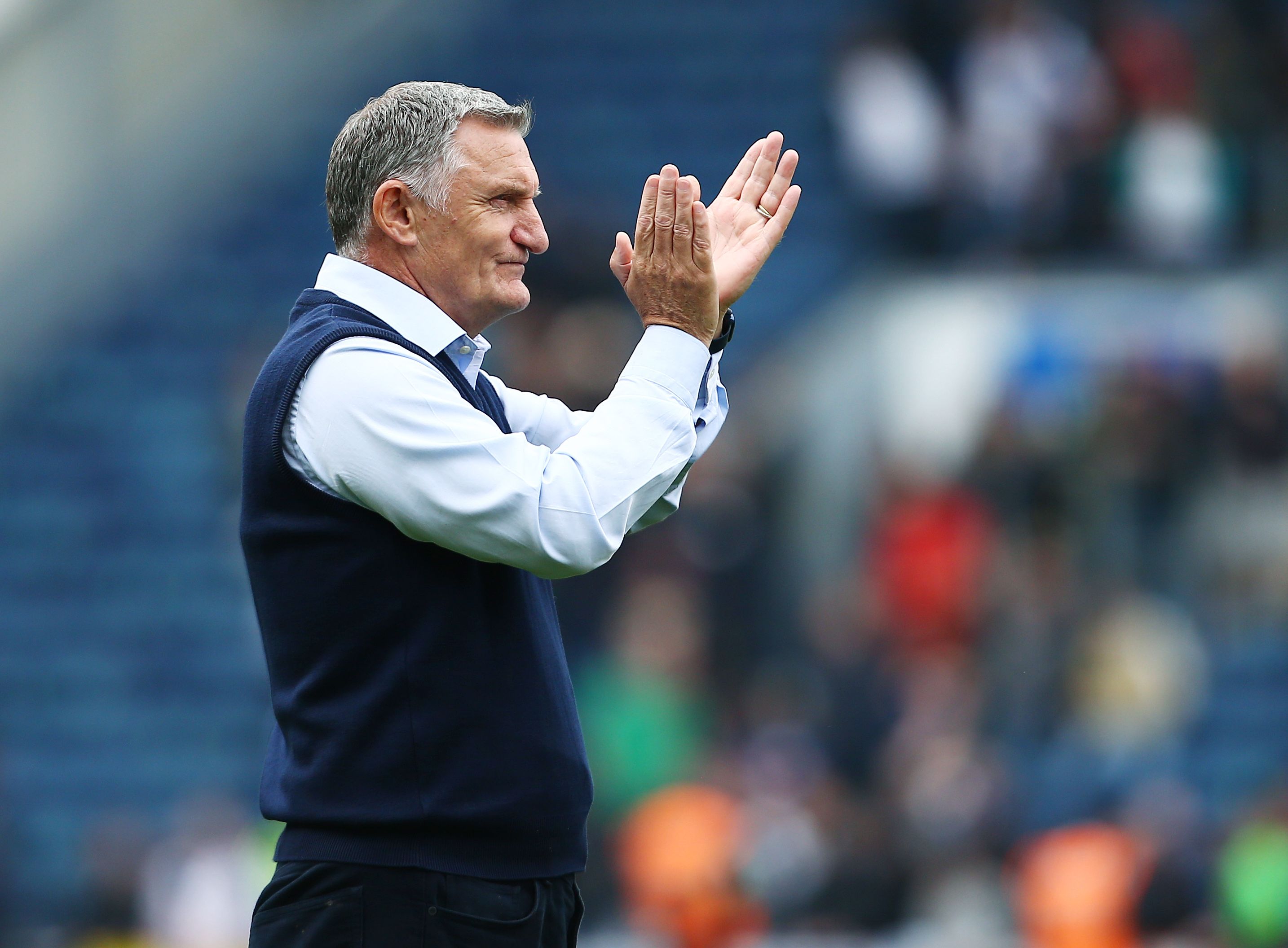 Who is the team’s star player?

Ben Brereton Diaz is the star man, with 21 goals this season. 20 of those came before Christmas but injury has limited his game time in 2022.

Playing as a wide forward or on the left of a front three, the Chilean international has been a shining light. It's been his best season to date, by far, and that has attracted potential suitors across Europe and in the Premier League. 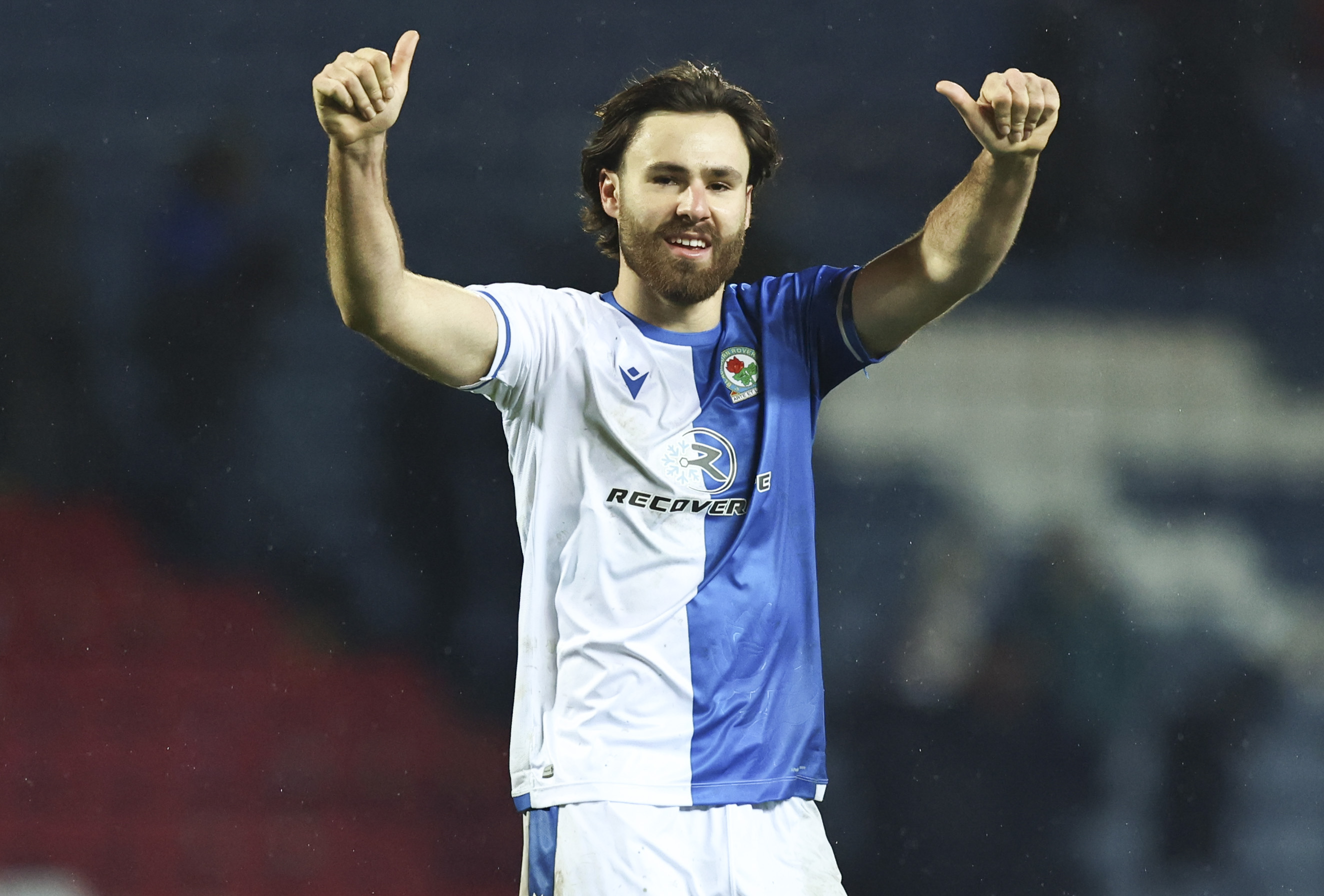 Ben Brereton Diaz scored a brace in the reverse fixture against Blues.

That man aside, is there a key player who maybe goes under the radar?

There is probably not an obvious next best but a group of reliable performers. Darragh Lenihan, club captain, and Joe Rothwell could be playing their final games with both out of contract this summer and yet to pen fresh terms.

Lewis Travis is an important cog in midfield. He's a homegrown talent, tenacious out of possession and an important player for the team. 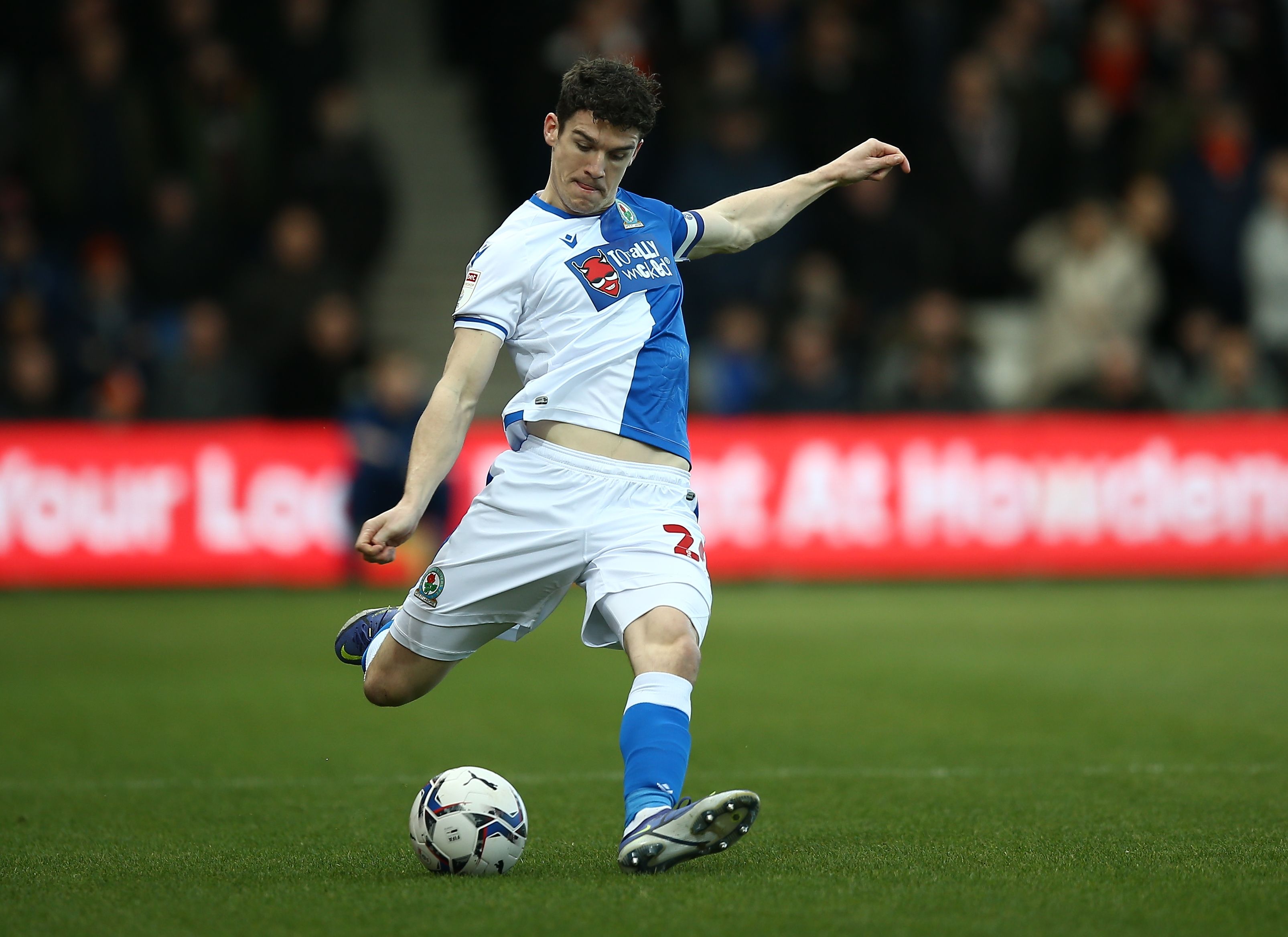 Club captain Darragh Lenihan is out of contract in the summer.

In terms of style, what can we expect from Rovers?

That will be largely dictated by the team Mowbray selects. He has revealed that loan players will not feature and instead it will be a chance for players that could play for the club next season.

Daniel Ayala, Tayo Edun and Joe Rankin-Costello are likely to be in the starting XI after limited game time recently. Player of the Year Jan Paul van Hecke is unlikely to be involved, as a result.

Rovers have flipped between 3-4-3 and 4-2-3-1, using the latter in their last two matches. The players involved will largely dictate which system is in use at St. Andrew's.