BCFC.com checks in with a member of the media that covers Blues' upcoming opponent.

In preparation for the hosting of Huddersfield Town on Friday night, Steven Chicken has run the rule over the Terriers going into matchday two. The Huddersfield Town writer for Yorkshire Live, he is set for another season following the West Yorkshire club up and down the country.

How do you assess Huddersfield's pre-season campaign?

It's difficult to draw conclusions from summer friendlies at the best of times, let alone in a shorter pre-season thanks to the combination of reaching the play-off final and the early start to the new campaign.

The summer headlines were dominated by several notable exits from the club, with Carlos Corberan resigning abruptly before two star players in Lewis O'Brien and Harry Toffolo were both sold to Nottingham Forest.

That has left Huddersfield needing to bed multiple new signings into a slightly new-look side while new head coach Danny Schofield looks to carry on the excellent work Corberan did while putting his own imprint on the side. 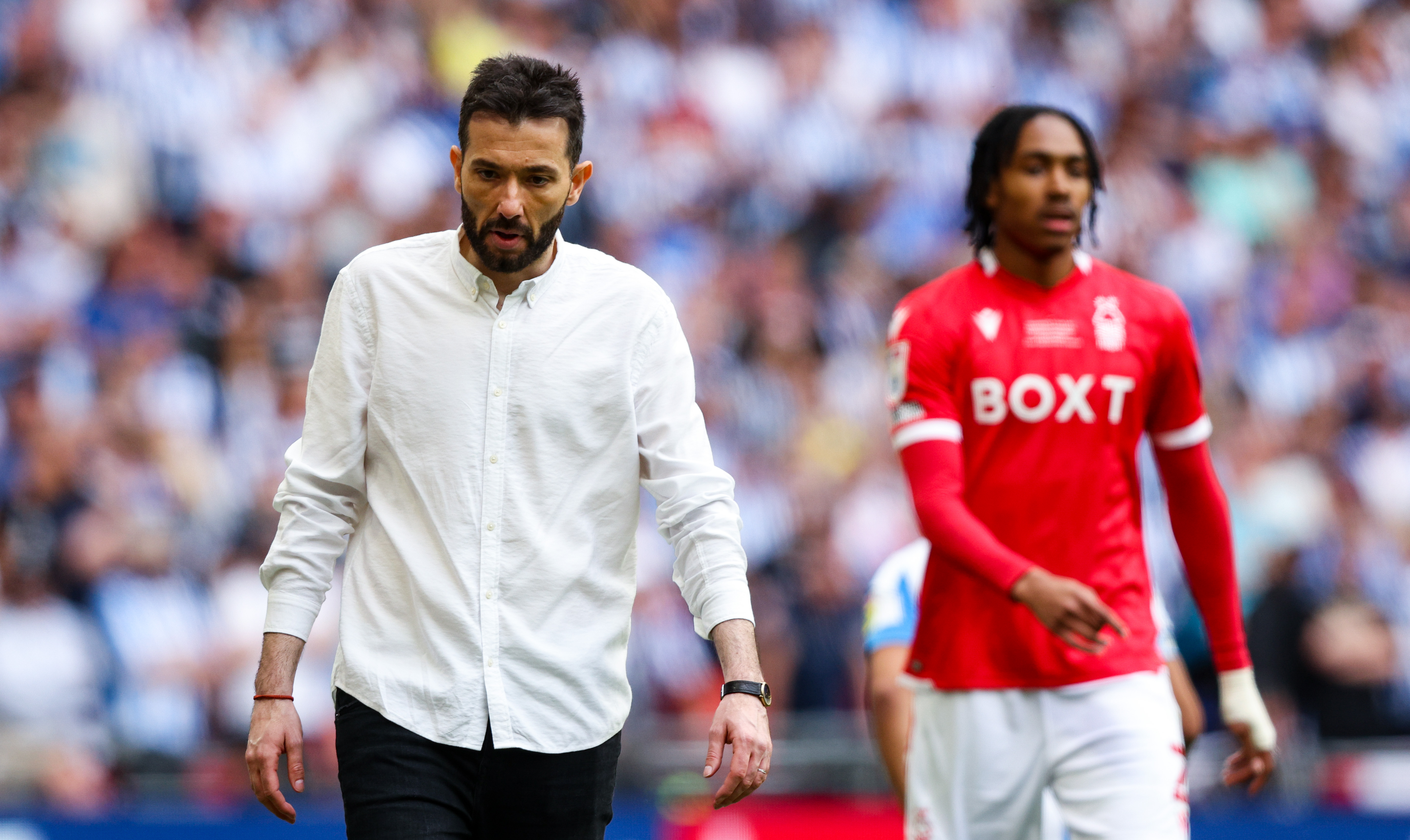 After the defeat to Burnley on opening night, how would you rate the mood in West Yorkshire?

Very negative and concerned, which may sound strange given they lost 0-1 to a newly-relegated side that has splashed the cash this summer (by Championship standards, anyway), but the performance on Friday evening - particularly first-half - lends at least some credence to those fears.

Fans are hoping to see the playing standards they set in finishing third last season maintained into this season, but against Burnley they were some way off, failing even to register a shot on target.

However, it's obviously still very early days and none of their half a dozen or so summer arrivals were named in the starting line-up with Schofield keen not to rush them into the side prematurely. They could look a very different team in the coming weeks, perhaps even starting at St. Andrew's. 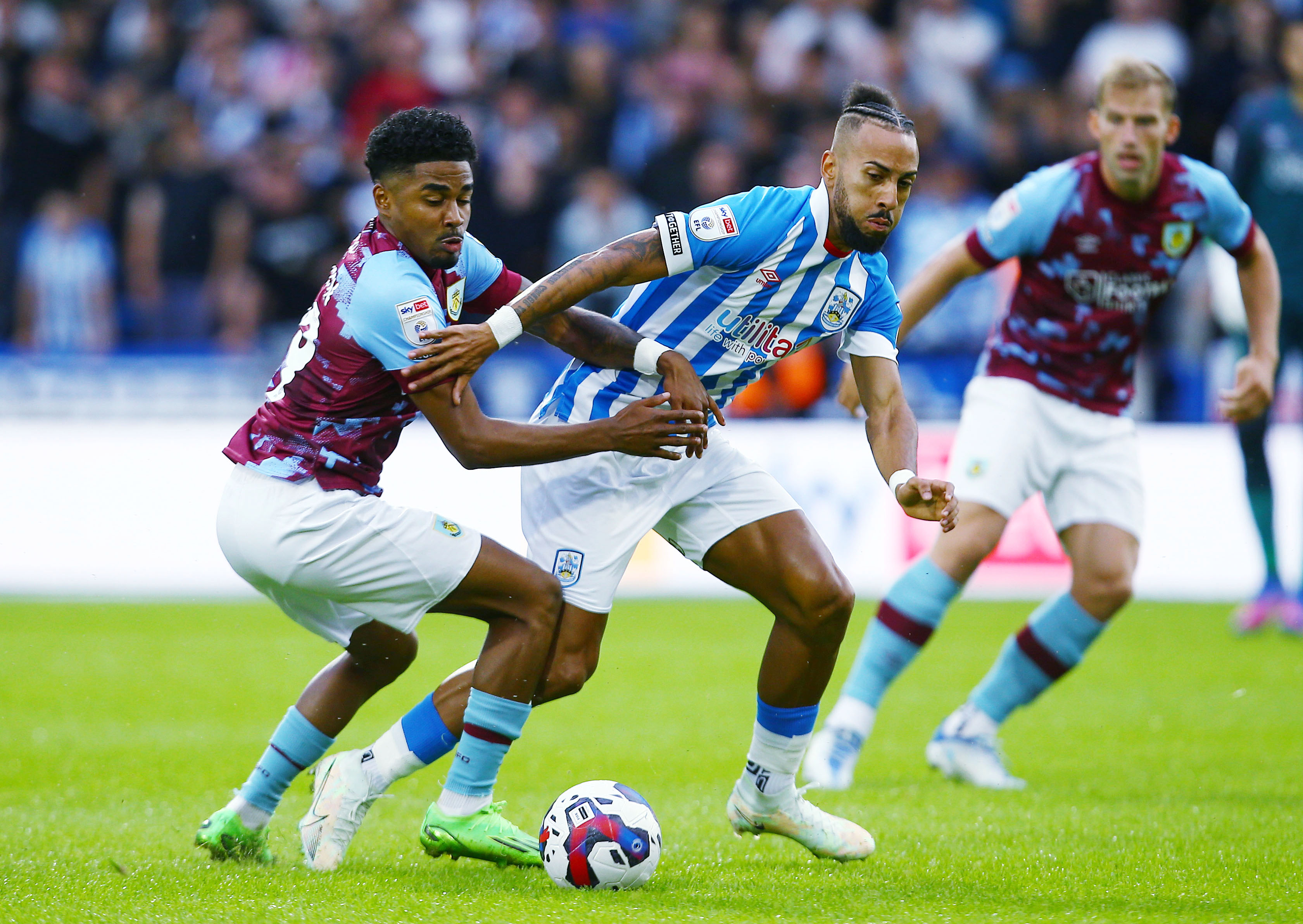 Danny Schofield was appointed during the close season, how is he faring in the early days?

Schofield is already well-liked by the fans having spent nine years of his playing career with the club, and the board trust him to offer continuity to the successes they had last season, hence immediately promoting him to the head coach role when Corberan left.

The new boss has kept some elements of the approach that worked so well under Corberan, but is keen to get the side playing more on the front foot than the more pragmatic approach they used (to excellent effect) last season.

That has naturally led to some of the teething problems we saw against Burnley, where Schofield admitted he had got things wrong tactically. They'll be looking to sort those issues out against Birmingham. 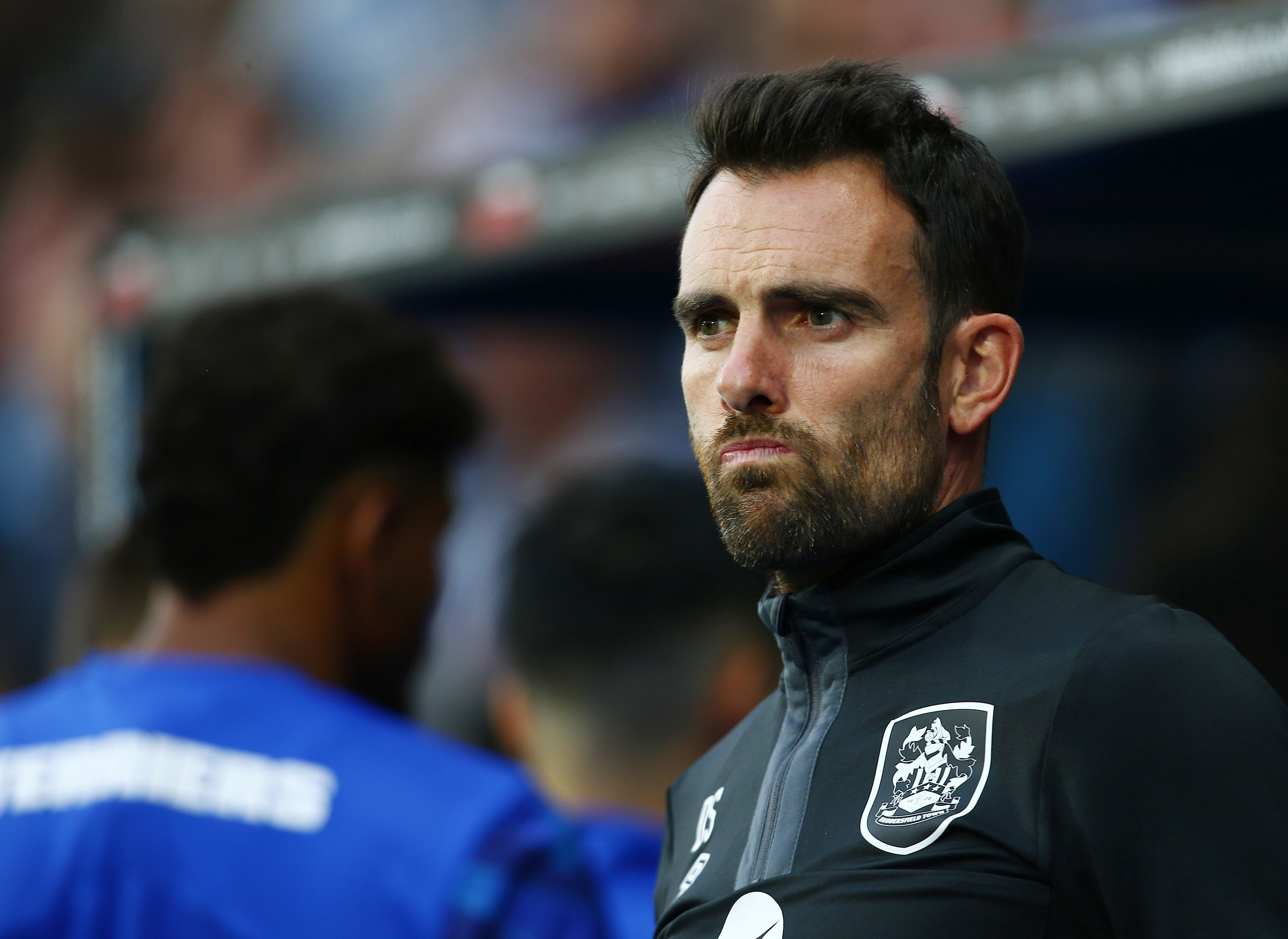 Who should Blues be wary of on Friday night?

Chelsea loanee Tino Anjorin was on loan at Huddersfield for the second half of last season but was never fully fit having arrived with a foot injury and then suffered a setback just as he looked set to break into the starting line-up.

A fully-fit Anjorin is a different prospect, though, and the attacking midfielder's 35 minutes off the bench against Burnley on Friday was about the only major positive to take out of the game. He is strong, energetic, skilful and will terrify defenders this season if he gets anywhere near his potential. 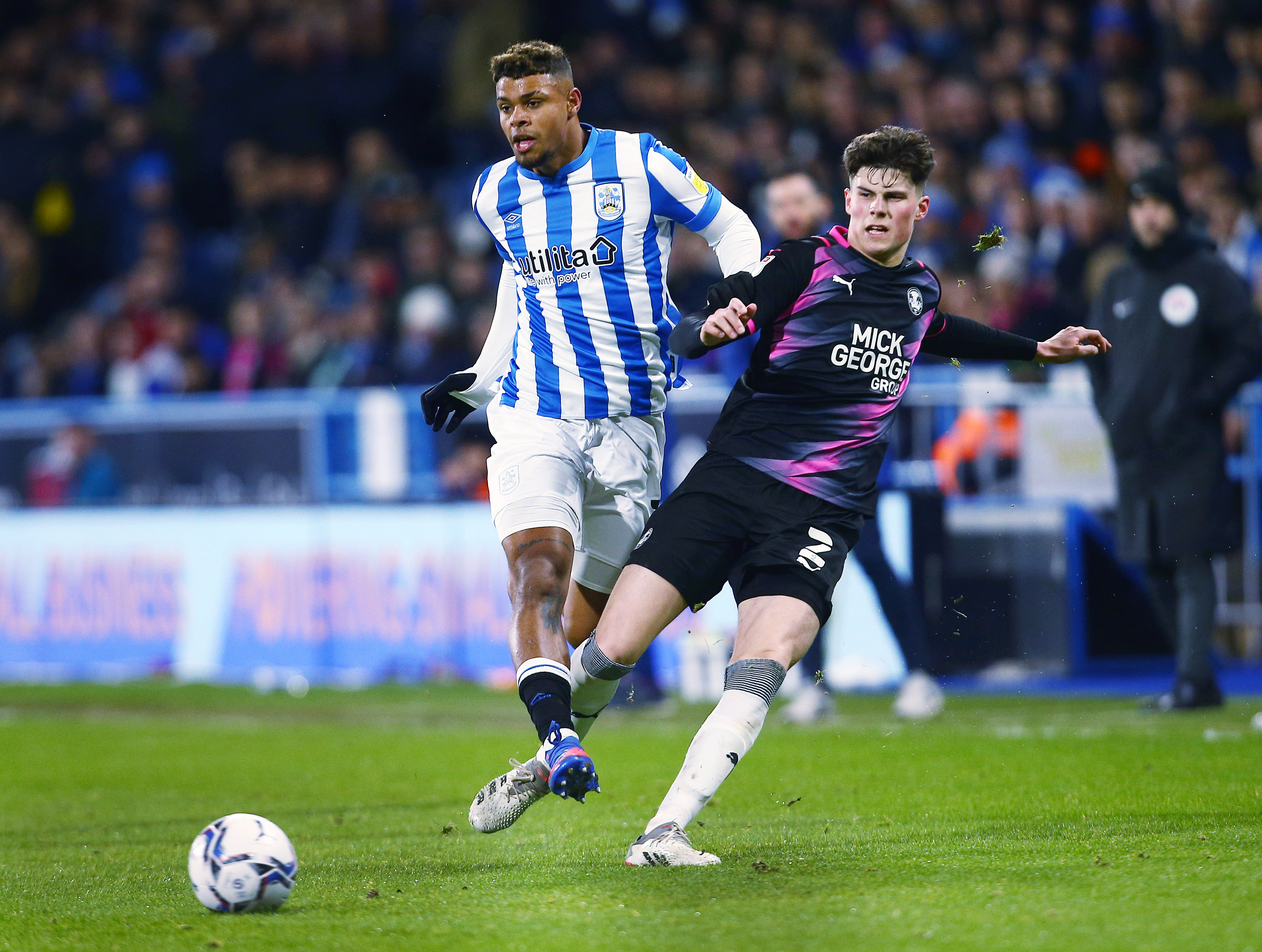 Tino Anjorin made eight appearances during his first loan spell at Huddersfield Town.

That player aside, is there a player who maybe goes under the radar for the Terriers?

Centre-back Tom Lees has been quietly superb since arriving as a free agent last summer and looks even more important to that defence with Matty Pearson ruled out for the next several months. 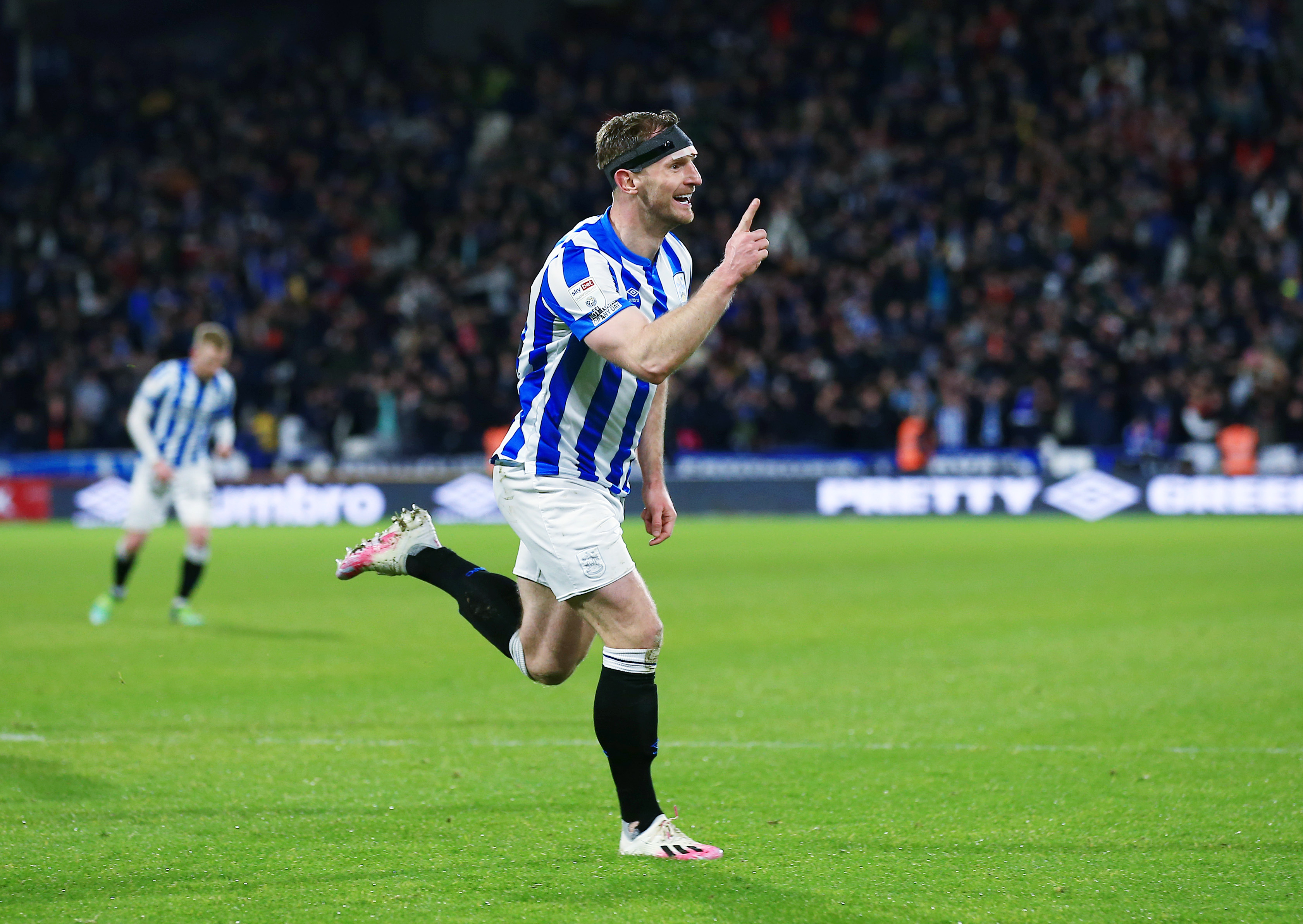 In terms of style, what can we expect from Town?

High pressing, high energy. Schofield wants his side playing on the front foot more than they did last season and has been keen to get more from open play in attack, where their record last season was surprisingly poor considering their league position.

But they will also hope to remain just as much of a threat from set pieces as last season, with Welsh international Sorba Thomas offering genuinely top-class deliveries from corners and free kicks.