Juninho Bacuna says the hard work has to continue if Blues are to build on their recent form when Coventry City visit on Saturday.

The Sky Blues make the short trip along the M6 to St. Andrew’s after a sticky start to the season, but the midfielder is not willing to take anything for granted come 3pm or in the matches beyond September’s international break. 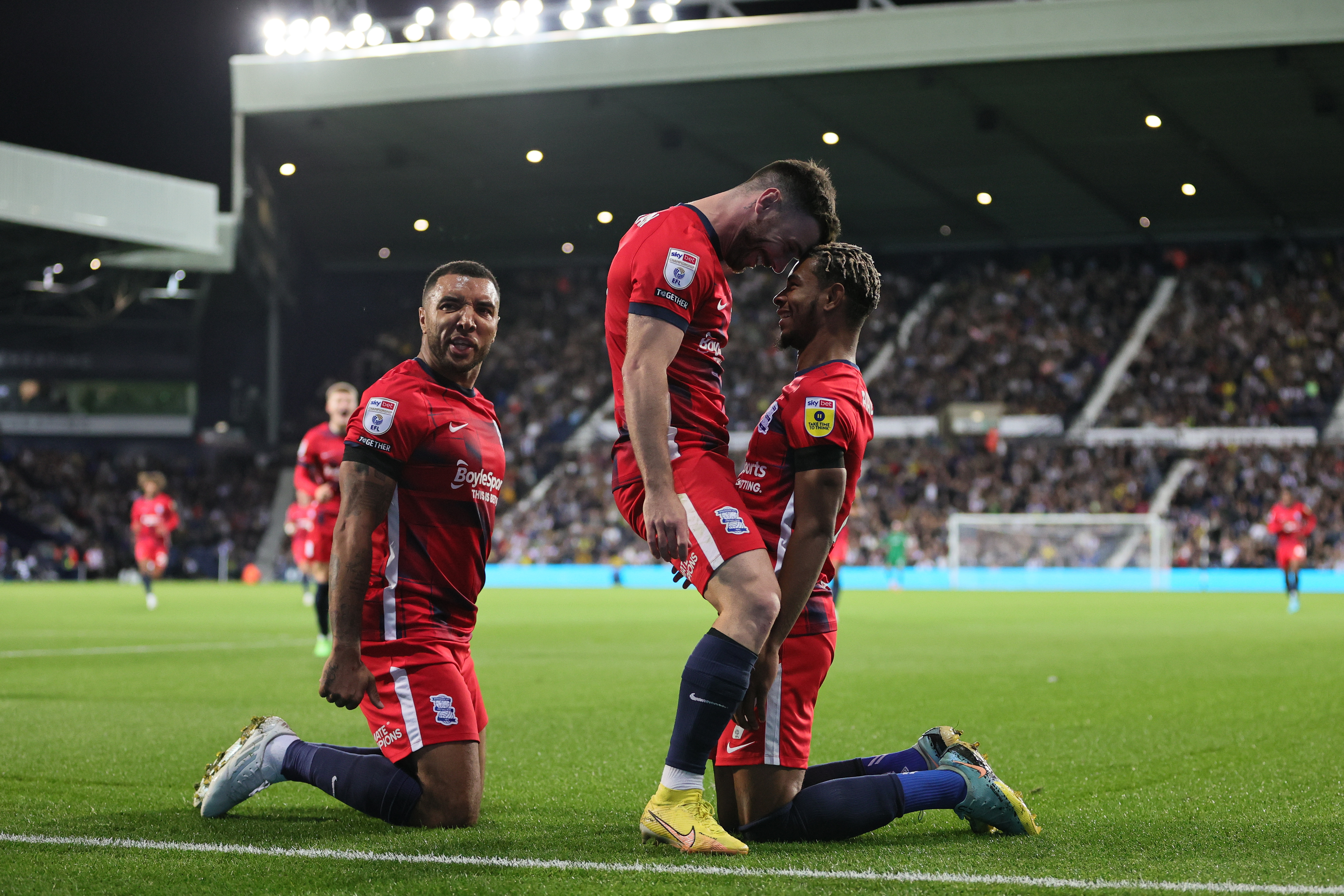 Speaking post-match at the Hawthorns, he remained focused and was quick to identify the key ingredients to keeping the winning run going following three-point returns away at Preston North End and the Baggies.

“We had a bit of a slow start, but we are getting there slowly but surely, and we need to keep working hard and keep going.

“We have to work hard in training and in games, we have to come out and give everything in the game and we will get a result." 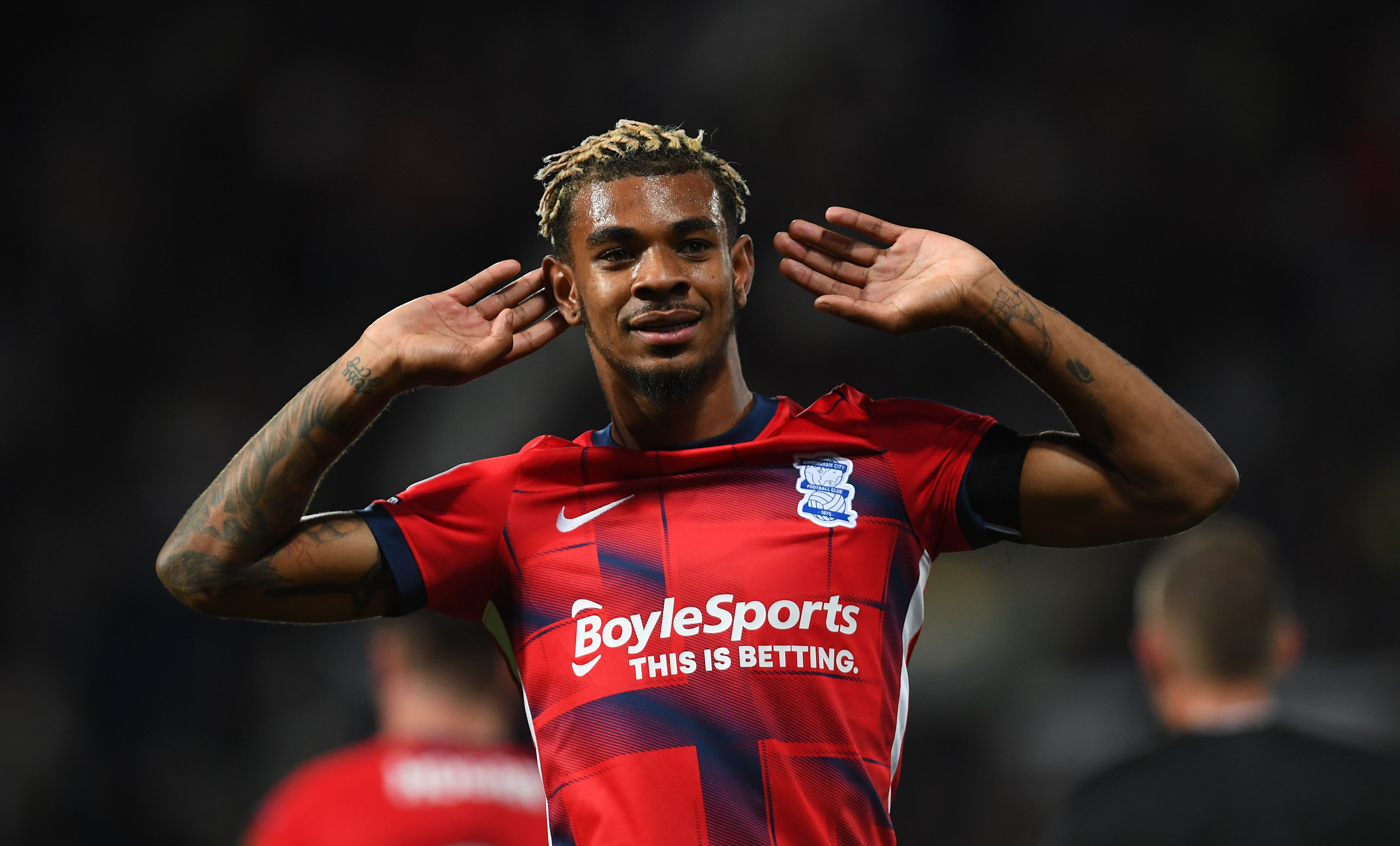 Bacuna then talked about the togetherness within the current First Team group at Blues and how this extends to the relationship between players and supporters in the Second City.

“It is a whole squad, from the first XI to the subs and even the guys that are not in the squad, they have all been part of the team. We need everyone all season and it is going to be a big season for everyone.

“We need the team, but we also need the fans behind us. It is going to be a big season and we are going to need everyone, and the fans can help with that, they showed it tonight with their singing and being behind us.”