Lee Bowyer: The group is giving everything

Lee Bowyer has full faith that his side will overcome their recent struggles and head back up the Sky Bet Championship table.

Blues make the trip to Preston North End on Saturday, looking to secure a first win of 2022 in the North West and kickstart a run into the cluster of fixtures that brings January to a close.

After visiting the Lilywhites, there is a trip to Fulham midweek, back-to-back home games against Barnsley and Peterborough United before the month concludes on the road at Derby County, with the Head Coach confident his team can pick up valuable points.

Speaking to the media via Zoom from Wast Hills Training Ground, he used his pre-match press conference to reiterate his belief in what his squad are capable of between now and the end of the season.

He told reporters: “There are still 22 games left to go, a long, long way. We will come through this patch I have no doubt. I think we have enough in the fully fit squad to win games. We were doing that at the start [of the season]. 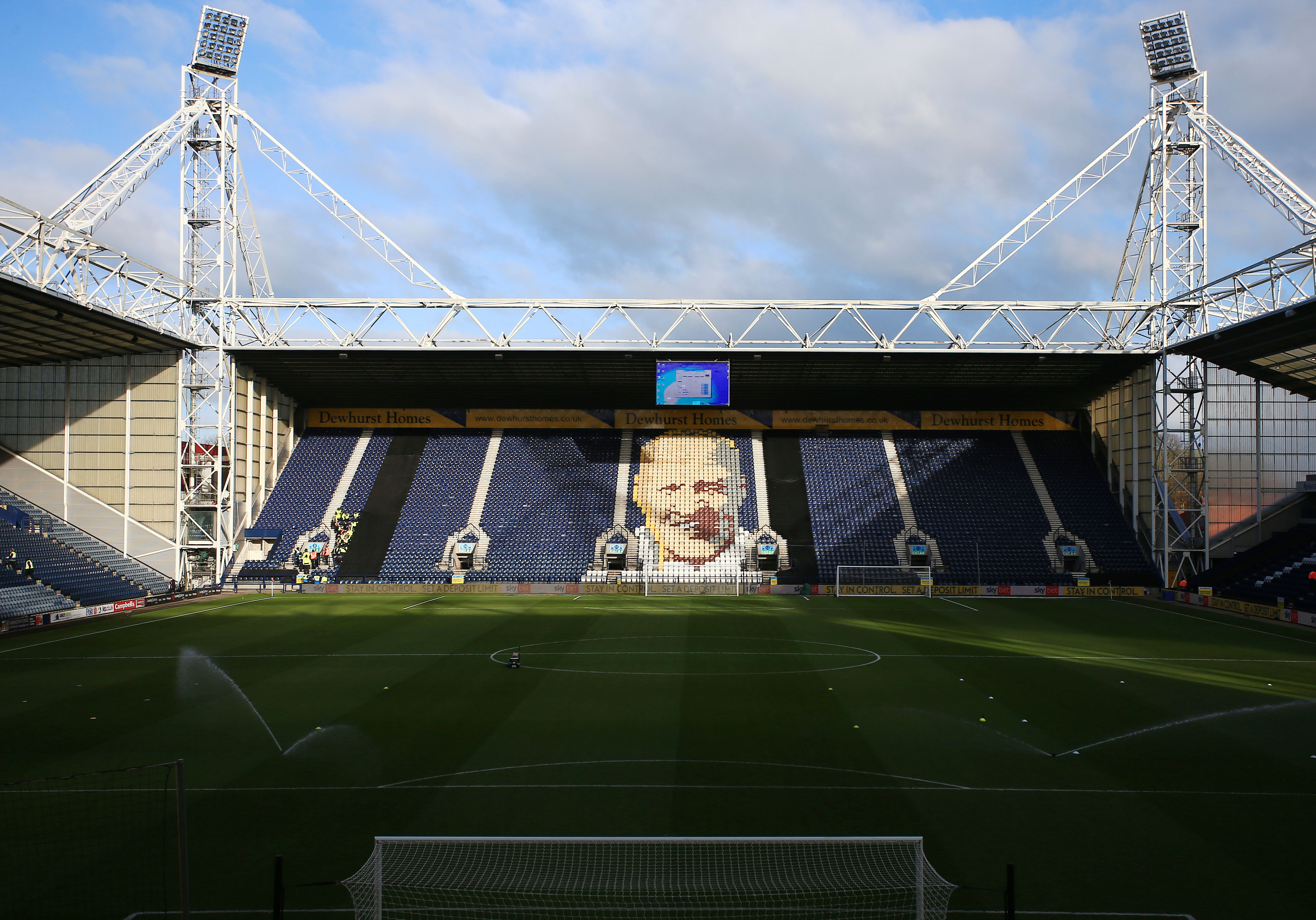 Preston North End are currently 14th in the table.

“I’m disappointed at the moment, I want to win every game. Football can change quickly, we have had to work under difficult circumstances, using a lot of kids recently, because we have lost key players to injury or they’ve gone back to their parent club.

“The group, that I am working with, is giving everything. Sometimes we are falling a little short, but hopefully in the near future that can change.”

The pair could not be separated when they met at St. Andrew’s back in September, with Troy Deeney’s header that hit the goalframe the closest either side went to finding a winner.

However, it has been confirmed that the striker will miss this weekend’s return fixture at Deepdale after picking up an injury in the Emirates FA Cup over the weekend.

The Head Coach explained: “Troy is out now. He has done something to his thigh at the end of the game on Saturday. It was only when he came off that I was aware of a problem. It was just in the last few seconds. He is going to be out a little while, around four weeks.”

Although the Boss was able to counter this with a bundle of positive news on the injury front, providing updates on a quartet of his First Team players.

Bowyer informed the media: “Marc Roberts started training on Monday, he has had a full week now which is good, especially after we lose George Friend for this game through suspension. Lukas Jutkiewicz has done a little bit on Tuesday and joined in with the lads today. We need Jukey to be okay. Jeremie Bela has started training today [after a thigh strain] so that is also good news.

“Gary Gardner is fine, he is really tough, he did have a swollen ankle, that’s why we took him off [against Plymouth] but that has settled down really well. He started training on Tuesday and he is going to be okay.” 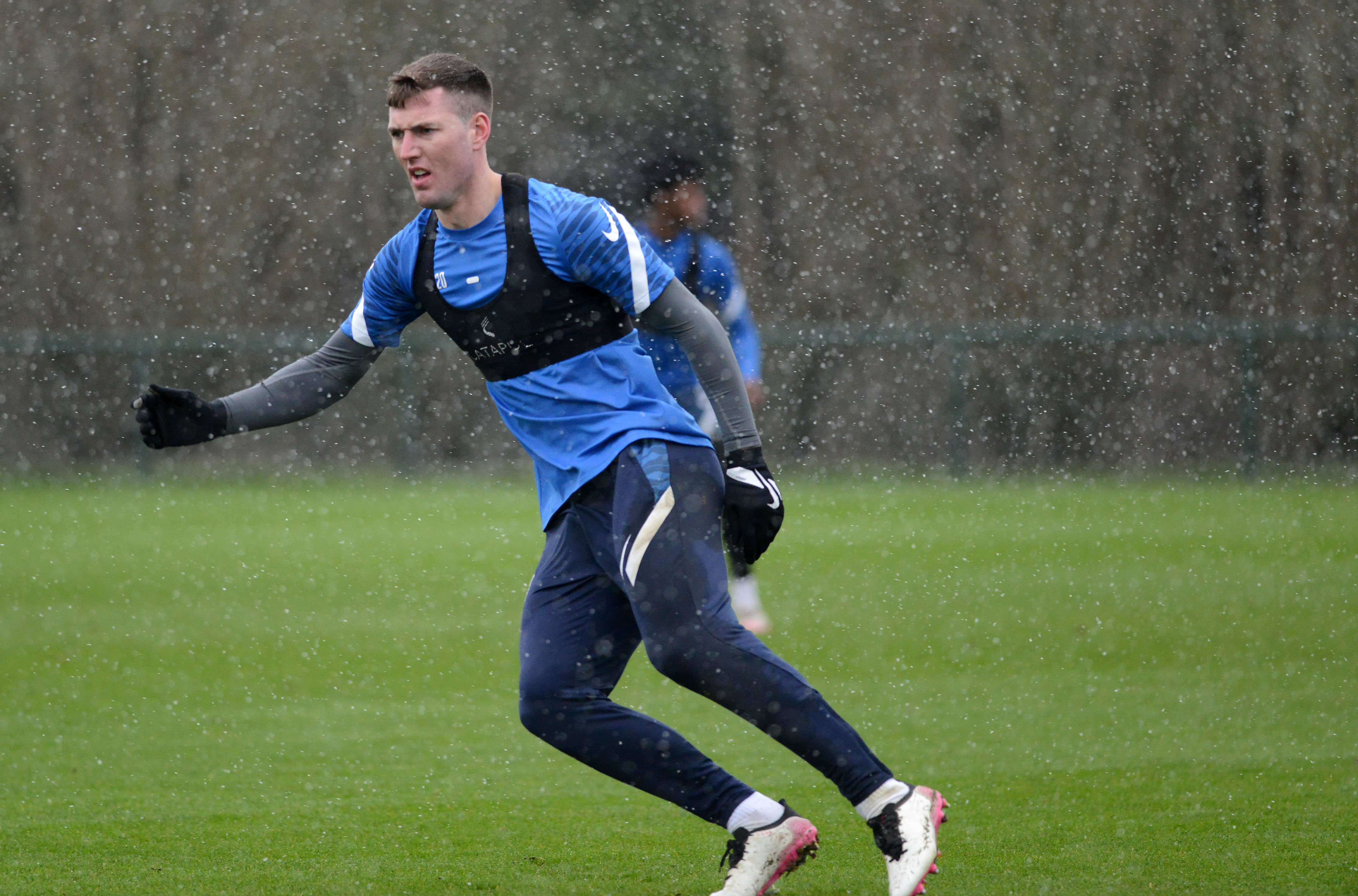 And, despite not being set for a return this month, there was further reason for cheer when the Gaffer was quizzed on Tahith Chong’s rehabilitation.

The Manchester United loanee has been out since the end of October with a groin injury and as well as an update on the attacker, Bowyer provided an assessment of his teammate in both blue and red, Teden Mengi.

He said: “Tahith Chong is moving in the right direction, we are hopeful that we will get him back in February. We have missed him, he brings us so much in the final third and creates so many problems and his work rate. I cannot wait for him to come back. 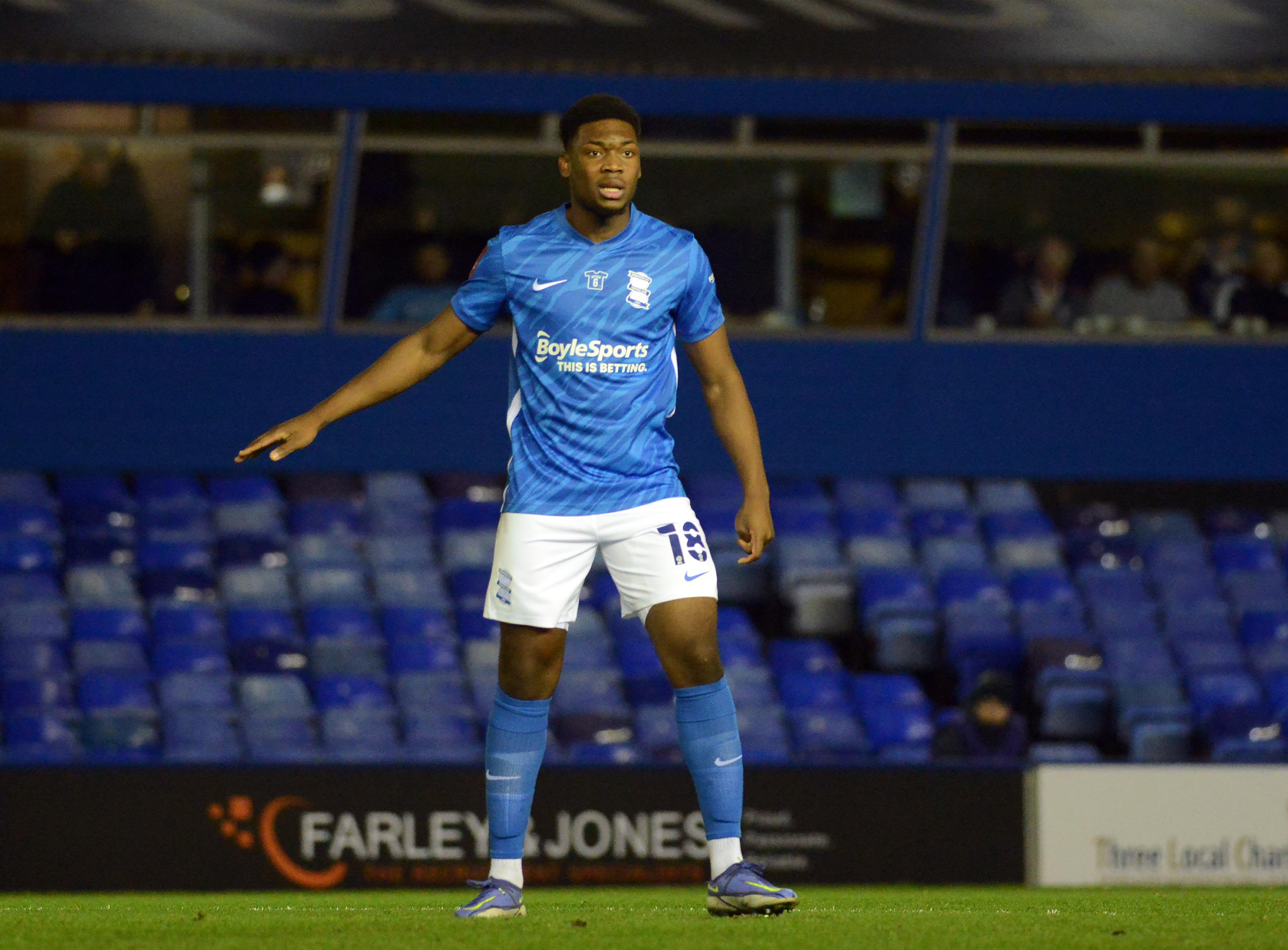 Teden Mengi made his Blues debut against Plymouth Argyle.

“I thought Teden Mengi was exceptional at the weekend. To get through 120 minutes, when he hasn’t played a lot of football, was great for him. A really positive start for him. He was good on the ball; I don’t think he put a foot wrong.”