A closer look at the opposition ahead of Blues’ Sky Bet Championship game at home to Coventry City.

Coventry have endured a difficult start to the new Championship campaign. They are the only side in the second tier to be winless and have just two points on the board after draws against Sunderland in their opener and at Luton Town in midweek.

Mark Robins’ side twice came from a goal behind at Kenilworth Road in a battling display, which showed a marked improvement after consecutive defeats to Norwich City, Bristol City, Millwall, Hull City and Preston North End.

The Sky Blues are as many as three games behind over half of the other teams in the Championship due to three postponed fixtures at the Coventry Building Society Arena. 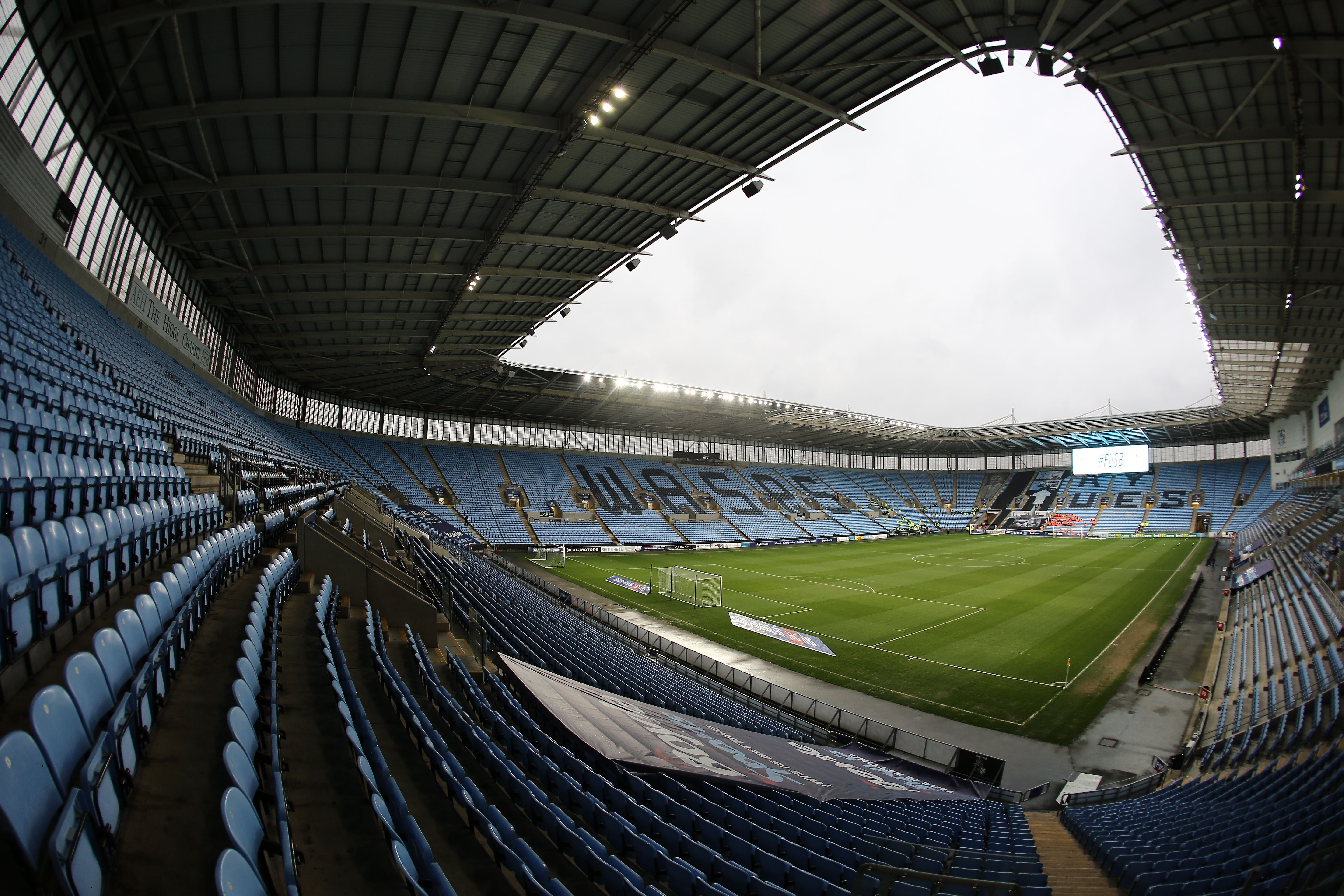 Now into his fifth season in his second spell in the Midlands, Mark Robins has impressed since re-taking the reins at the Sky Blues.

Having joined in March 2017, the 52-year-old first led City to EFL Trophy success just weeks after signing his contract before taking the team from League Two and back into the Championship in less than three years.

Last season, Coventry finished 12th, their highest league placing at this level for over a decade.

Prior to his time in his current role, Robins spent time managing Scunthorpe United, Huddersfield Town, a first spell at Coventry City, Barnsley and Rotherham United. As a player, he was a goal-getting forward who scored over 110 goals in a 15-year career. 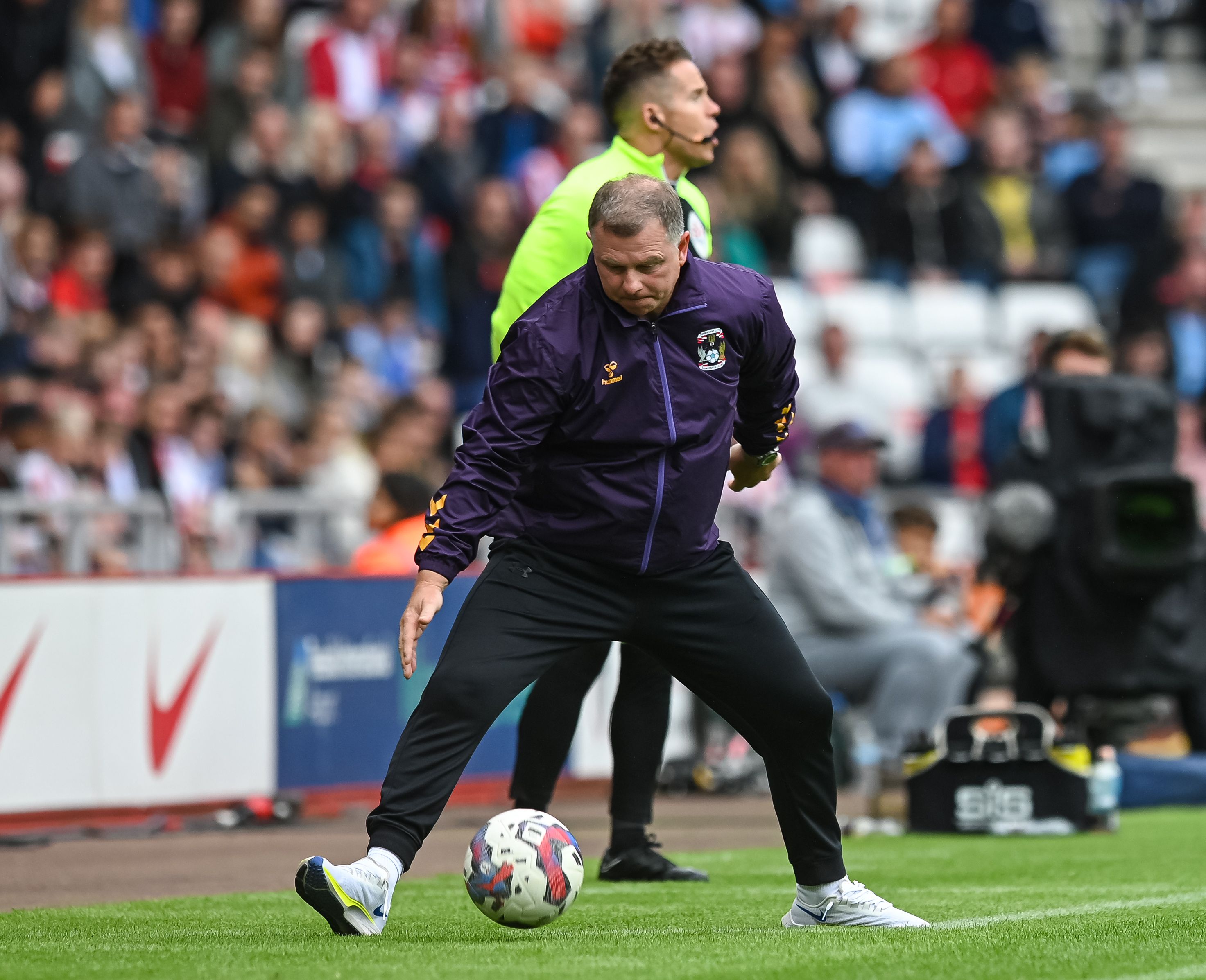 Viktor Gyokeres was long linked with a move away from Coventry this summer having signed from Brighton & Hove Albion the year before and impressing in front of goal.

The Swedish international scored 18 times in 47 appearances during the 2021/22 campaign as City surprised many in the division, losing just six of their opening 22 games before their form somewhat tailed off towards the term's end.

The 24-year-old’s best streak of the season came in the opening 11 games, as he recorded nine counters in six victories.

Comfortable through the middle but most of all cutting in off the left on his dominant right foot, Gyokeres is likely to be of continued importance to his employers as they look to drive up the table following a mixed start. 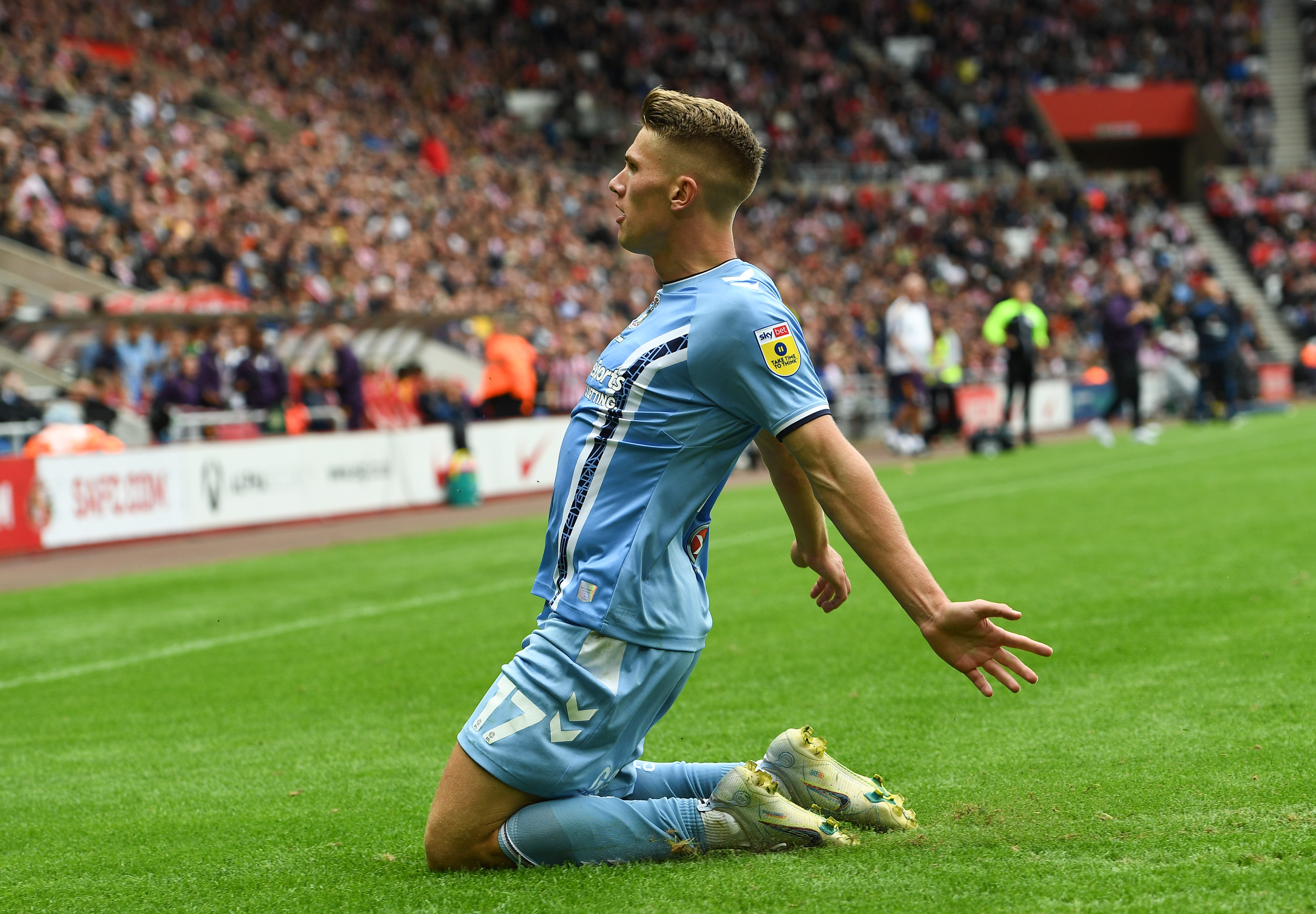 Viktor Gyokeres celebrates his goal on the opening day at the Stadium of Light.

After a goalless draw at the CBS Arena last November, the Sky Blues overcame Blues 4-2 at St. Andrew’s in April's reverse fixture.

Blues had led by two after goals from Kristian Pedersen and Gary Gardner before the visitors hit back in a game that saw four of those strikes come from set pieces. 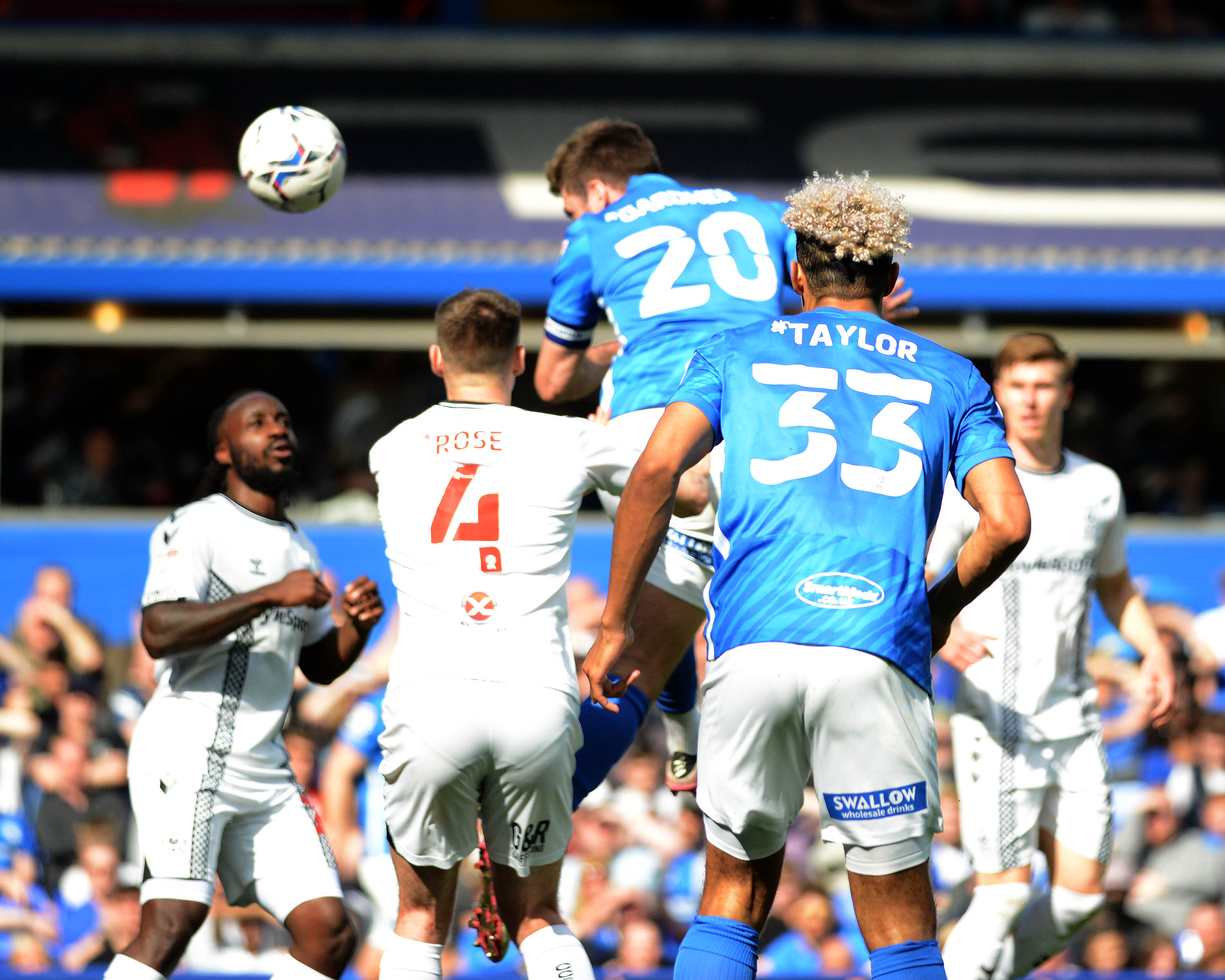 Gary Gardner heads in the opening goal during the last meeting.

61 matches have been contested between Blues and Coventry City over the years.

The first fixture dates back to 1919 and ended with a 4-1 Blues win in the Second Division. Blues were unbeaten in their opening 10 fixtures against Coventry before the Sky Blues registered their first win over this weekend's hosts over 30 years later in 1950.

Draws have become a regular in this fixture though, four of the last five games have ended with nothing between the teams. 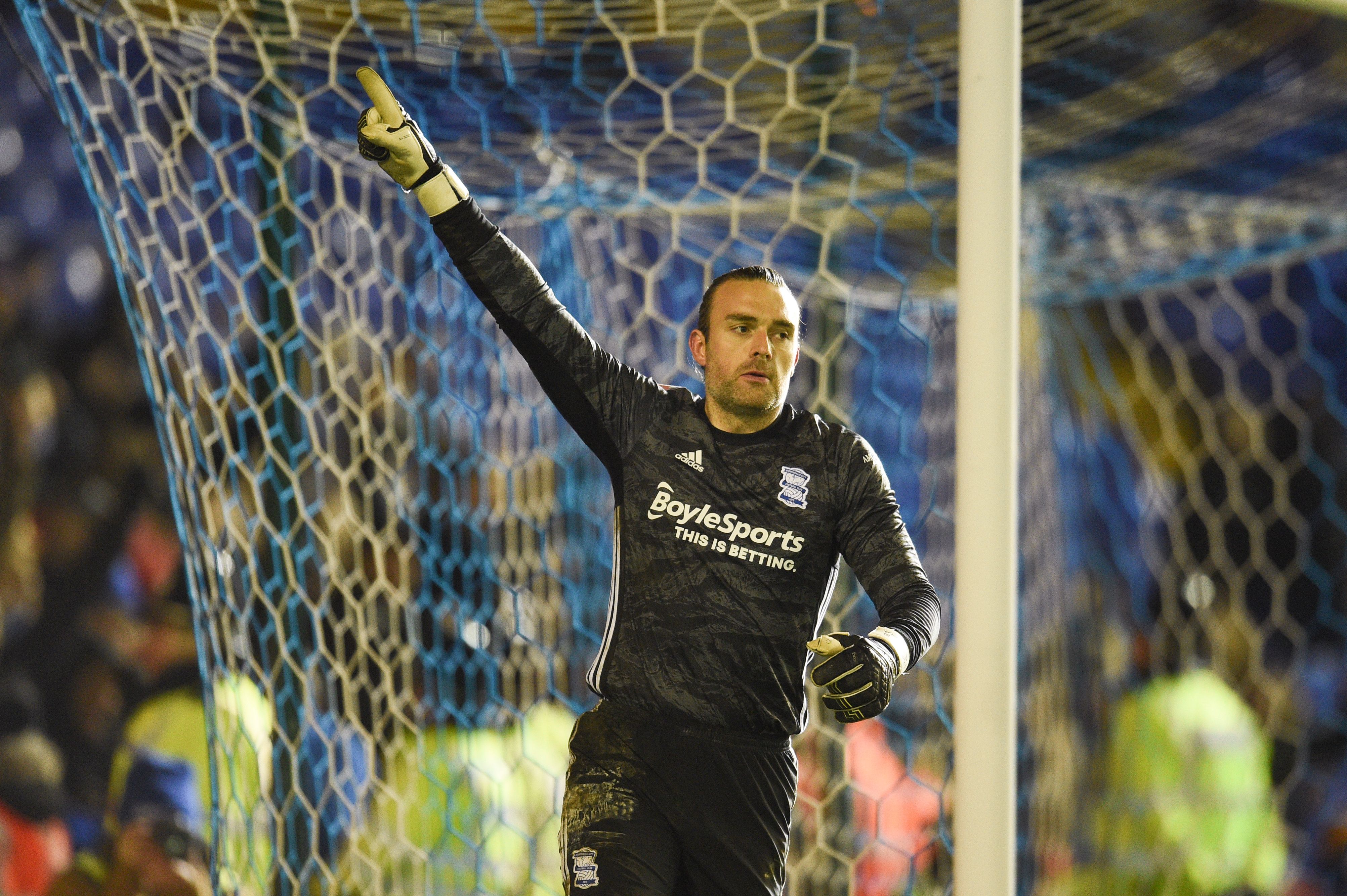 Originally born in Fife, some 350 miles away from Coventry, Scottish international Tommy Hutchison made City his home in 1972 after a superb stint at Blackpool.

Nicknamed ‘Mr Magic’ by then club chairman Derrick Robins, he made over 350 appearances for the Sky Blues in a nine-year spell, scoring 24 goals during his time at the club’s old home, Highfield Road.

He created more than he scored, and was once described by a reporter in his Coventry days as a player able to "leave defenders in his wake looking like a discarded set of bagpipes".

On three occasions, he was named supporter’s player of the season and in more recent years has been inducted into the hall of fame.

Hutchison enjoyed a fruitful career after his time at Coventry too, turning as he turned in over 1,000 professional appearances during a 29-year playing career that ended at Merthyr Tydfil aged 46.