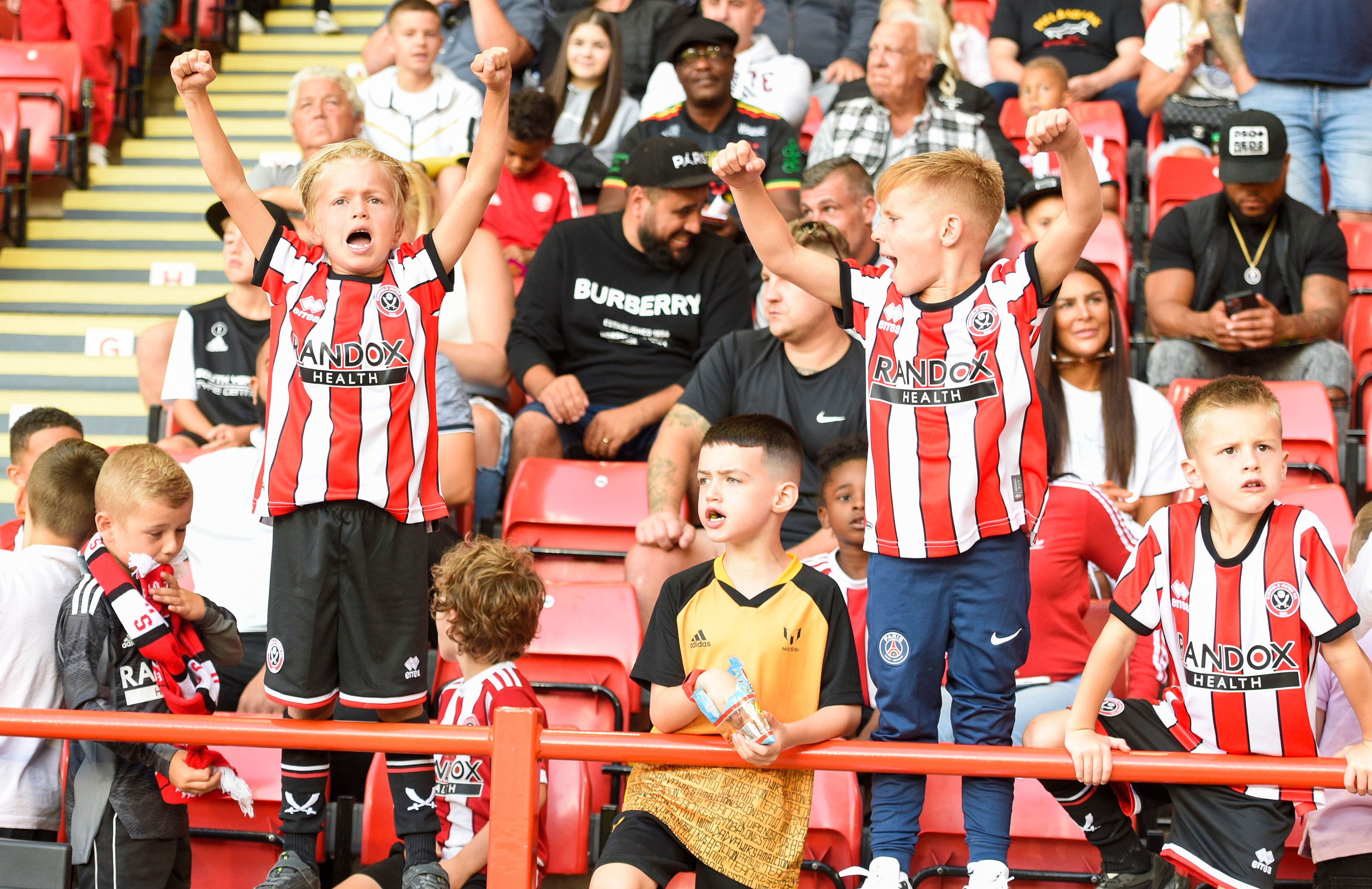 Sheffield United fans are dreaming of a return to the Premier League at the second time of asking. 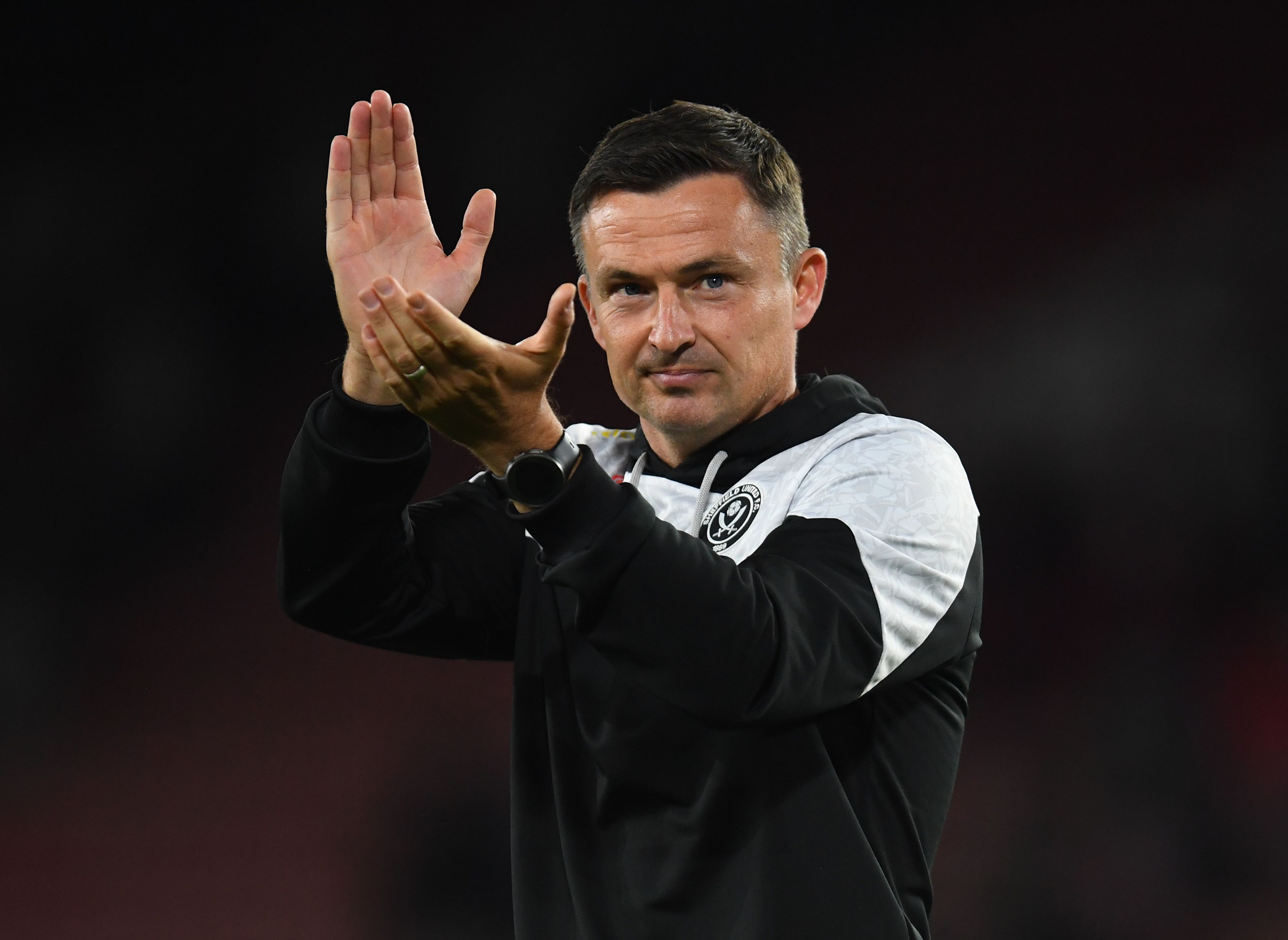 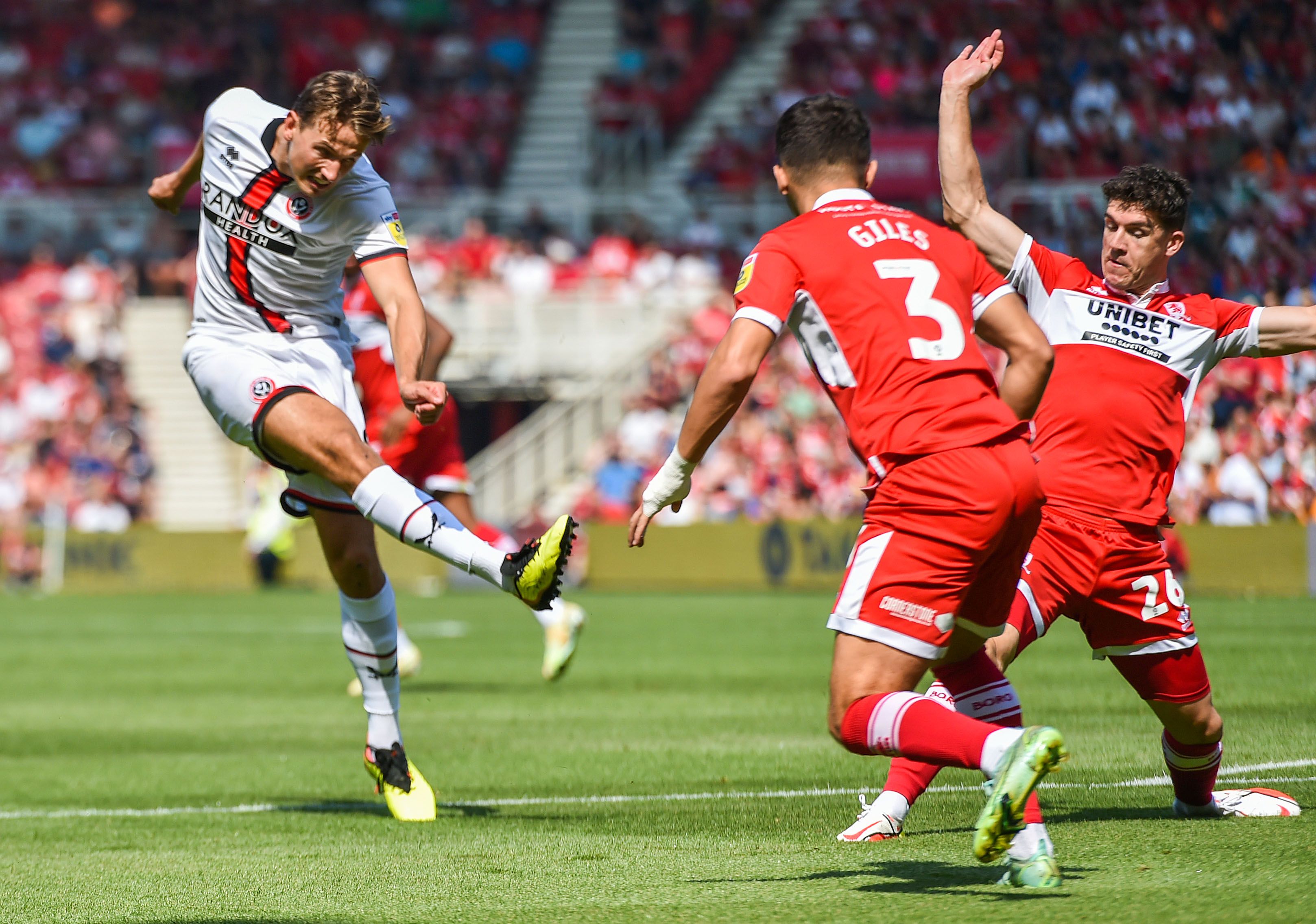 Sander Berge fires Sheffield United ahead at Middlesbrough back in August. 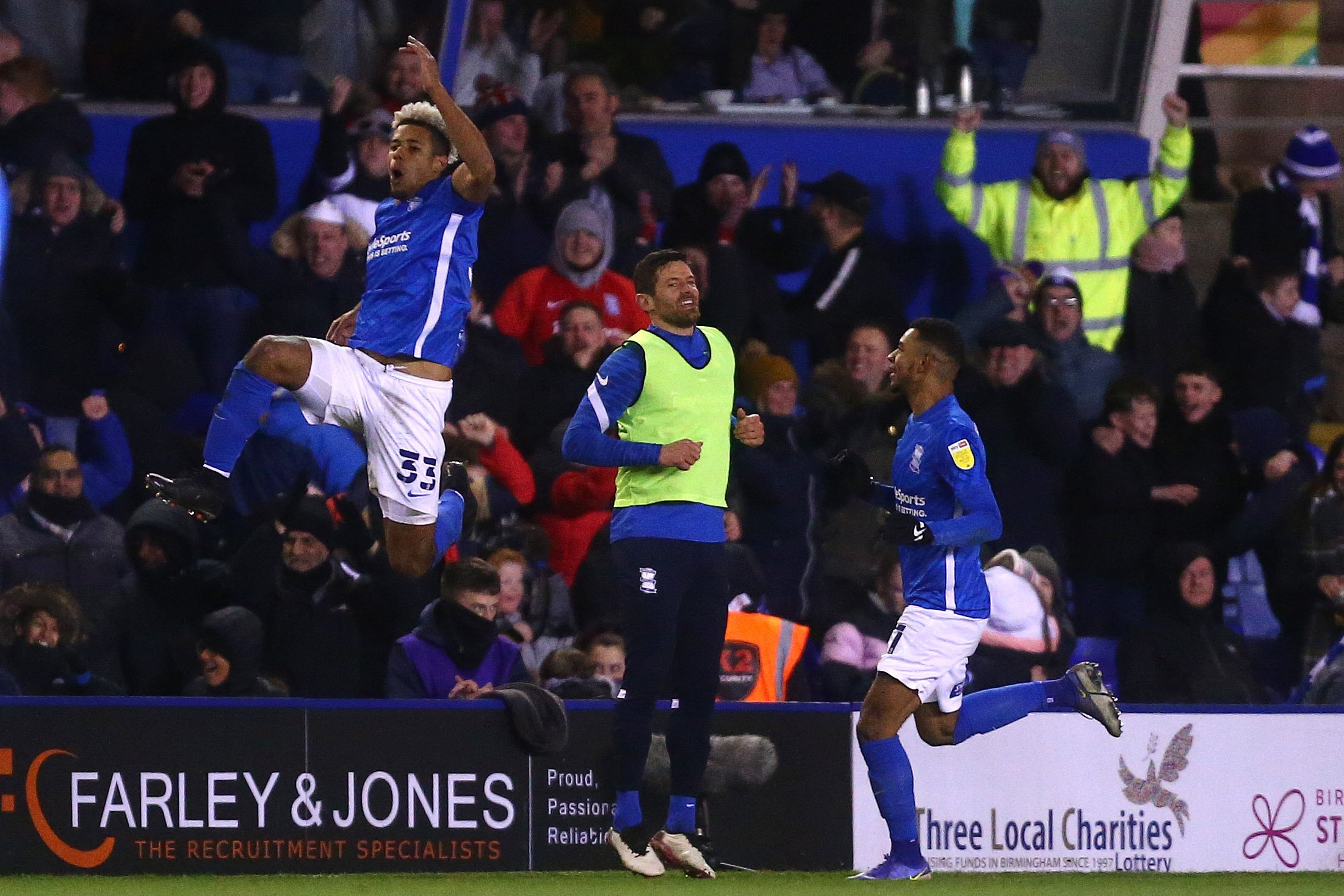 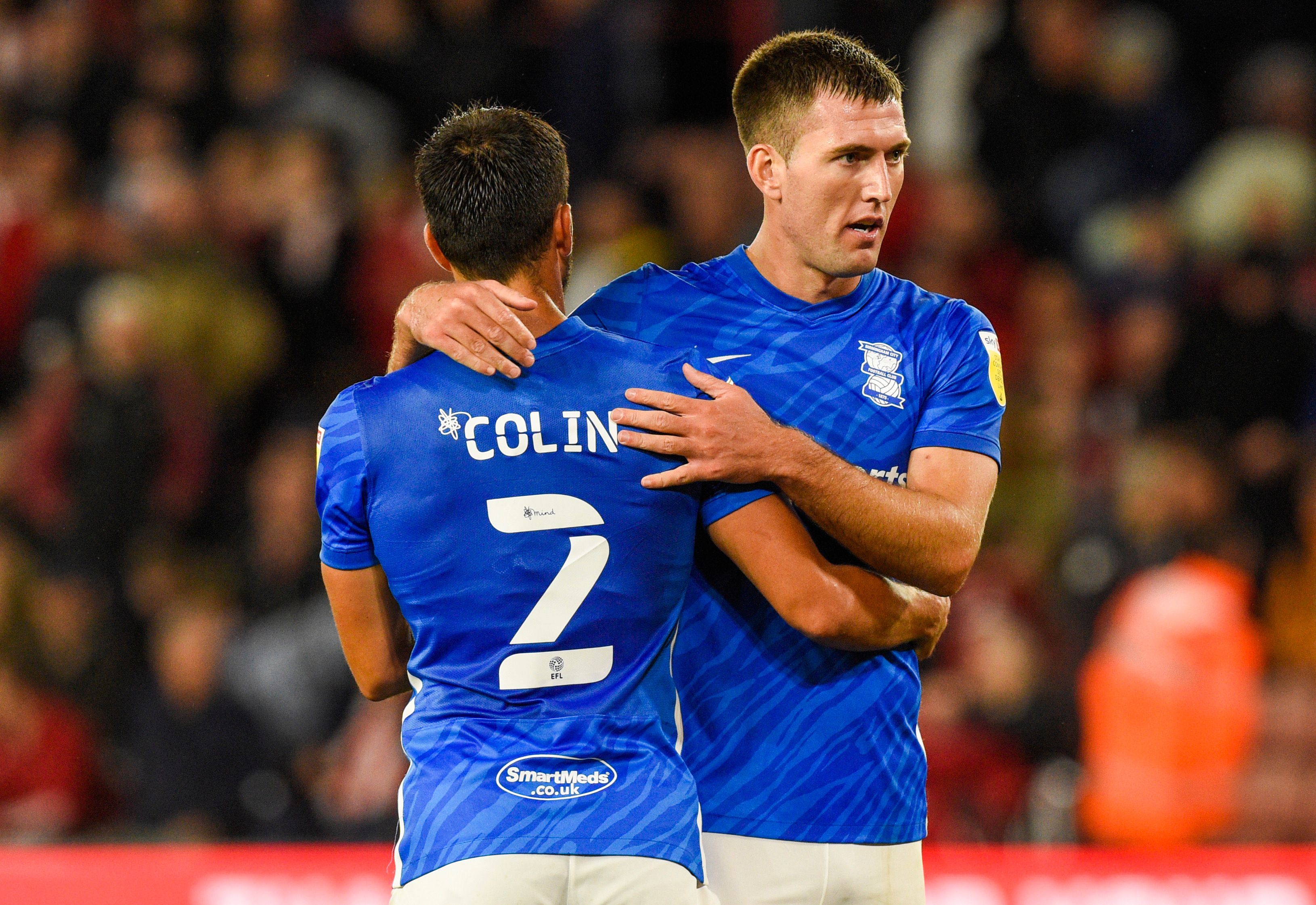 Gary Gardner embraces Maxime Colin for his winning goal against Sheffield United on the opening day of last season.