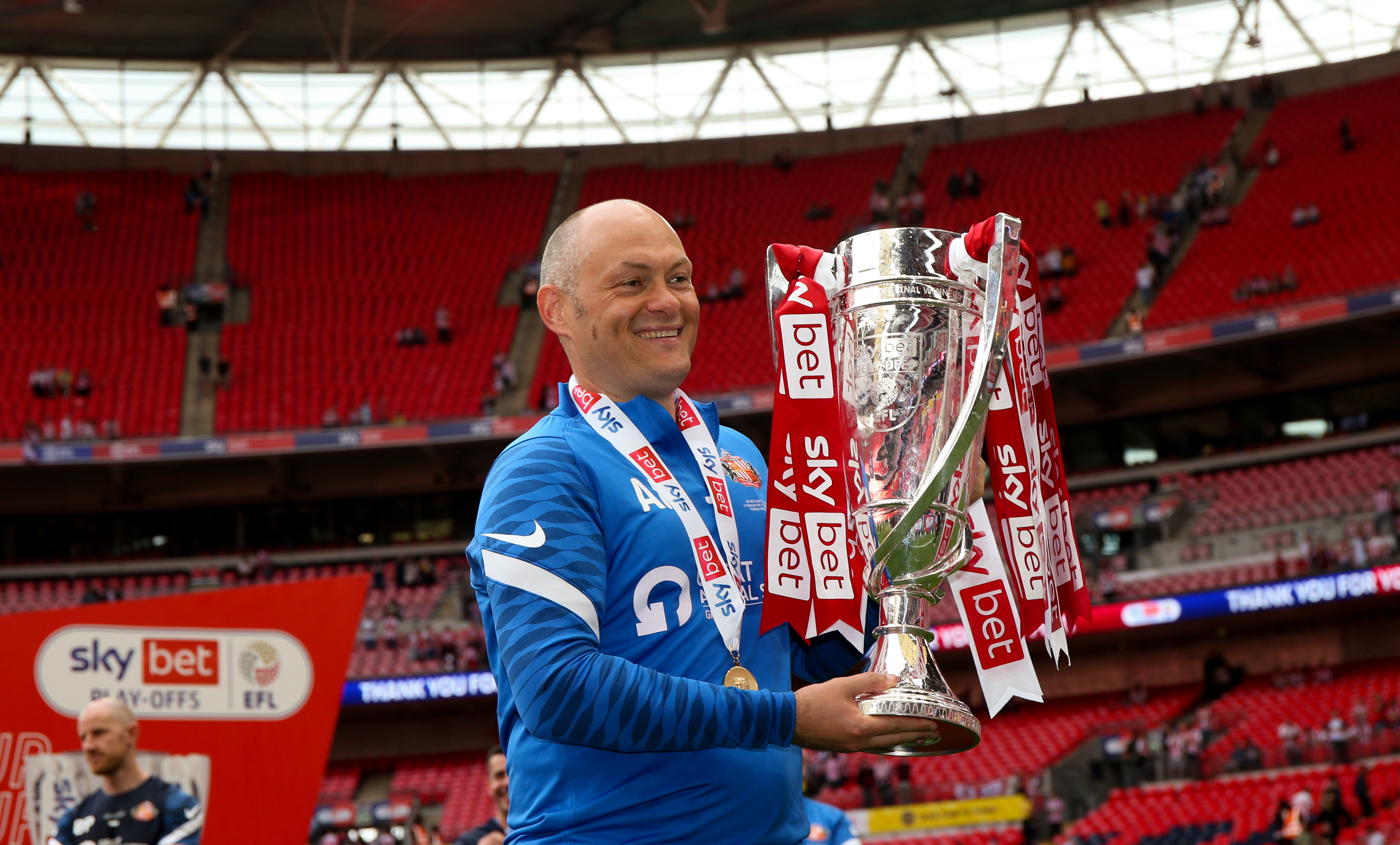 Alex Neil left for Stoke City despite returning Sunderland to the Sky Bet Championship at Wembley. 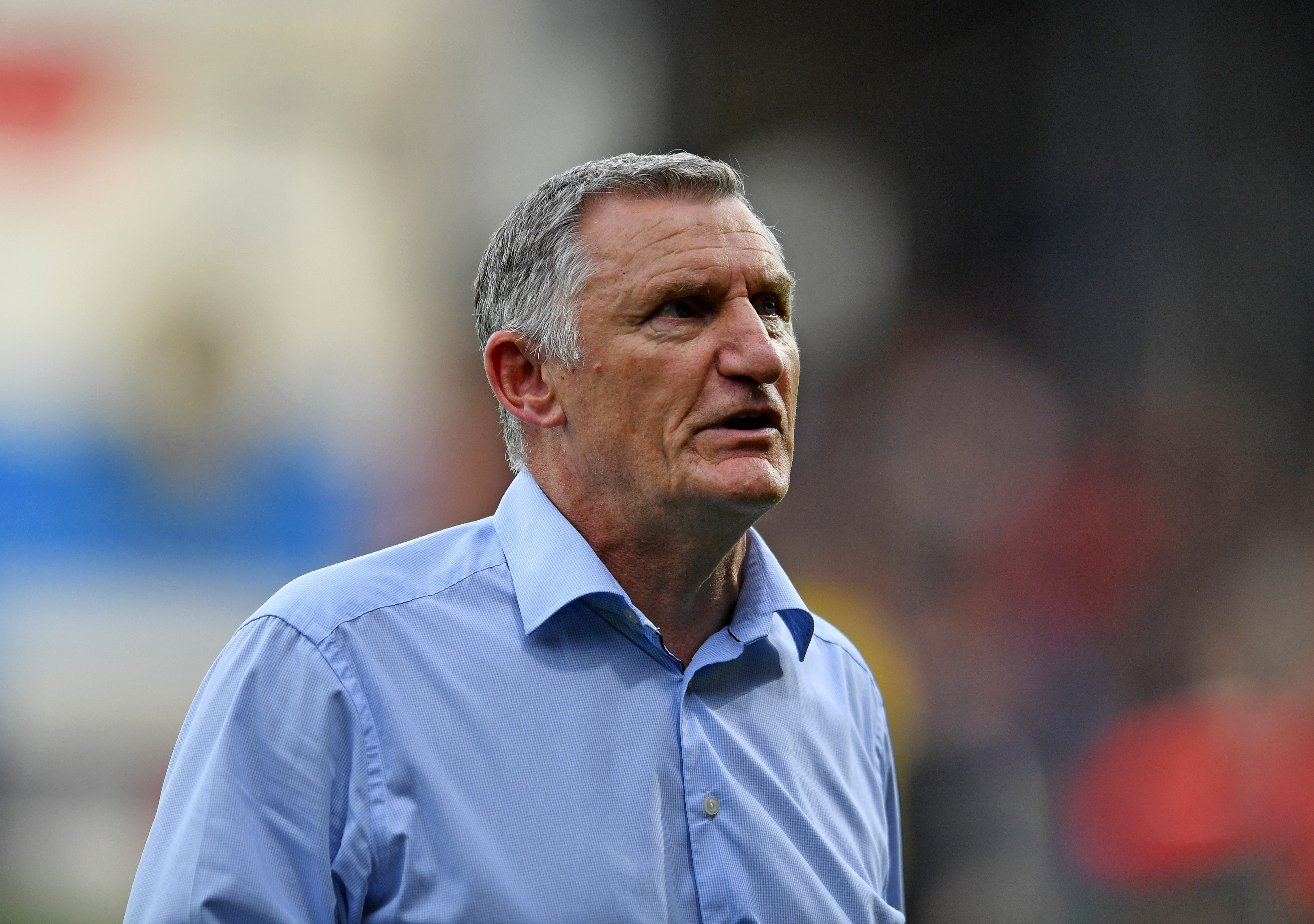 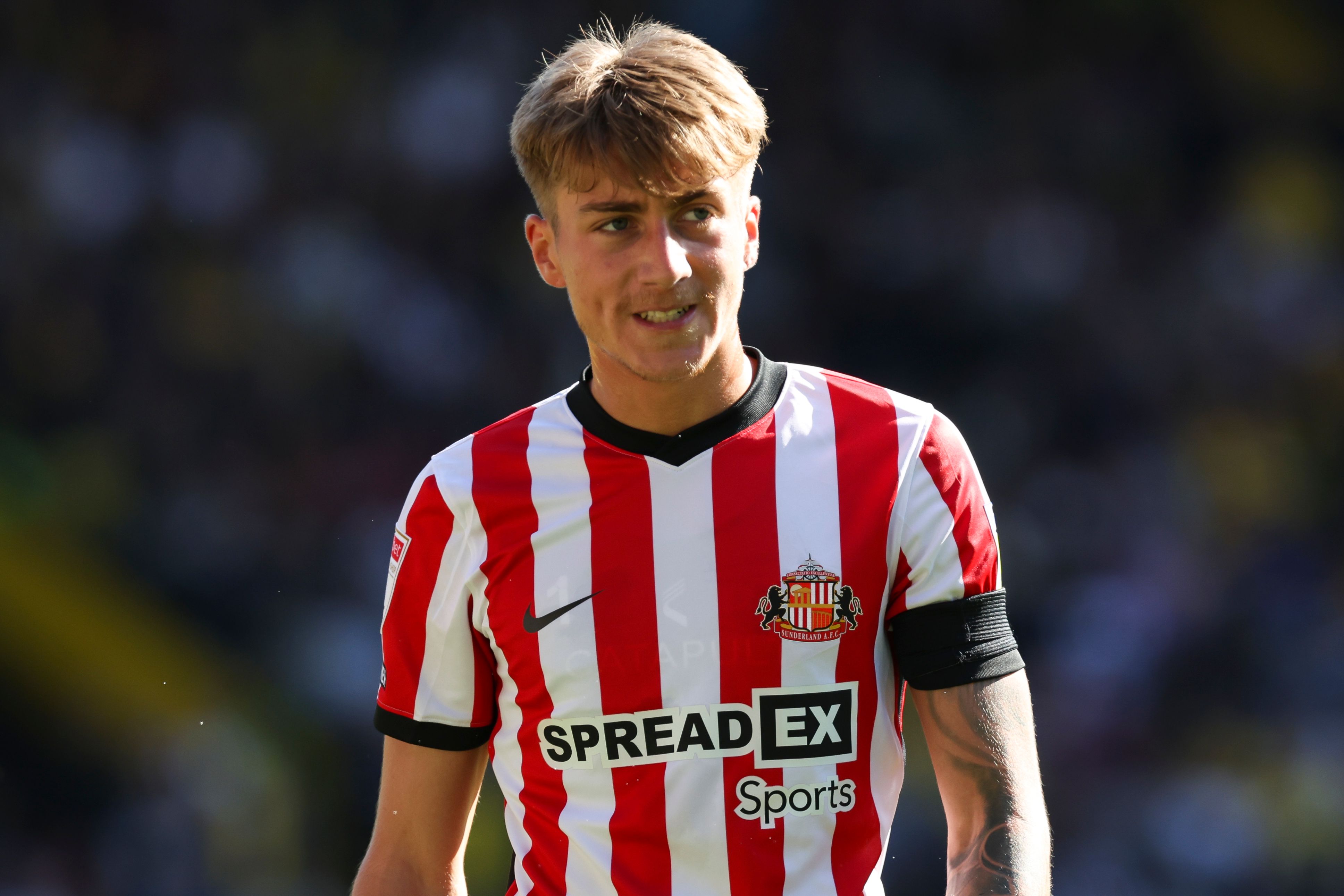 Jack Clarke joined the Leeds United academy at the age of nine. 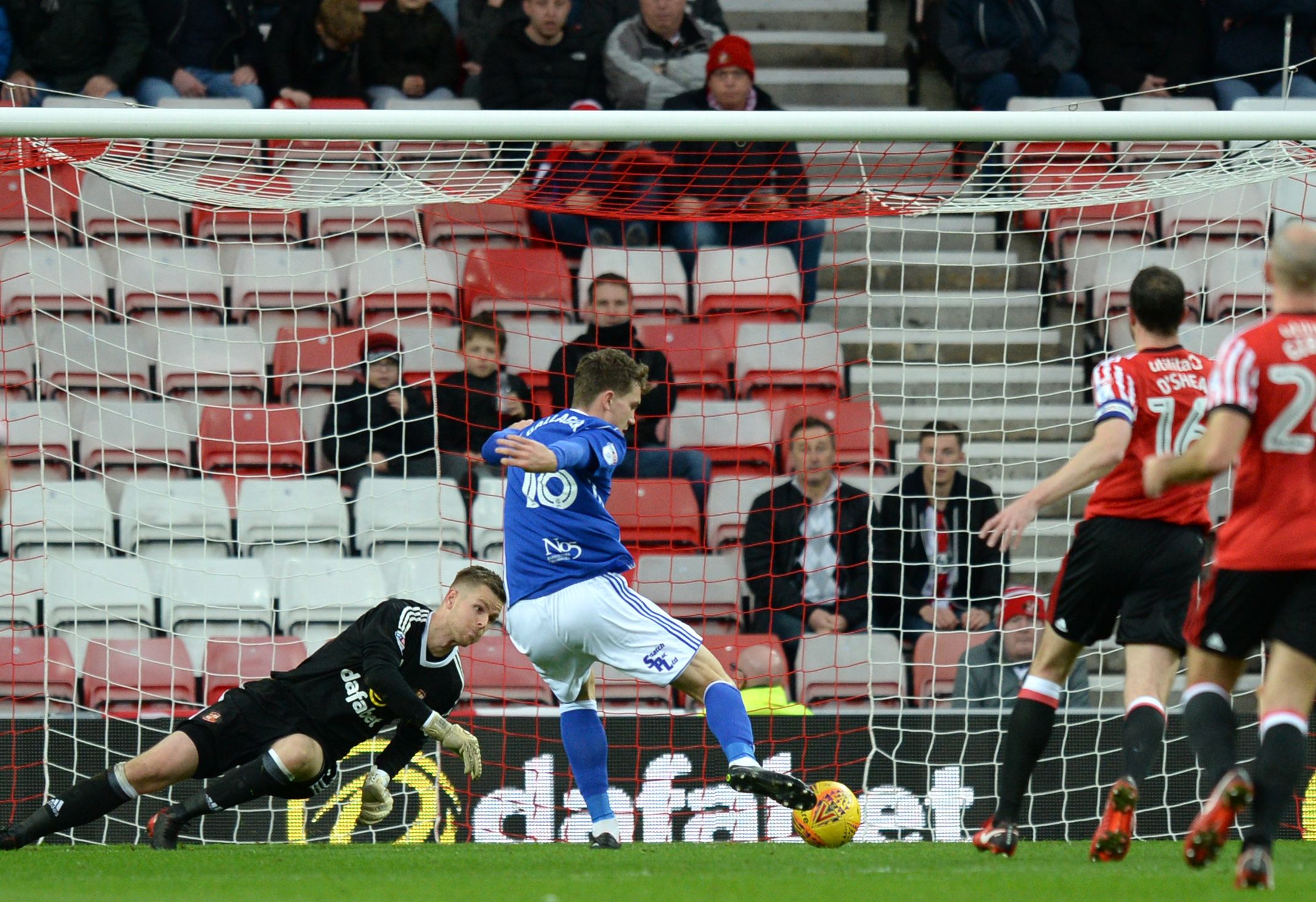 Sam Gallagher strikes at the Stadium of Light in 2017. 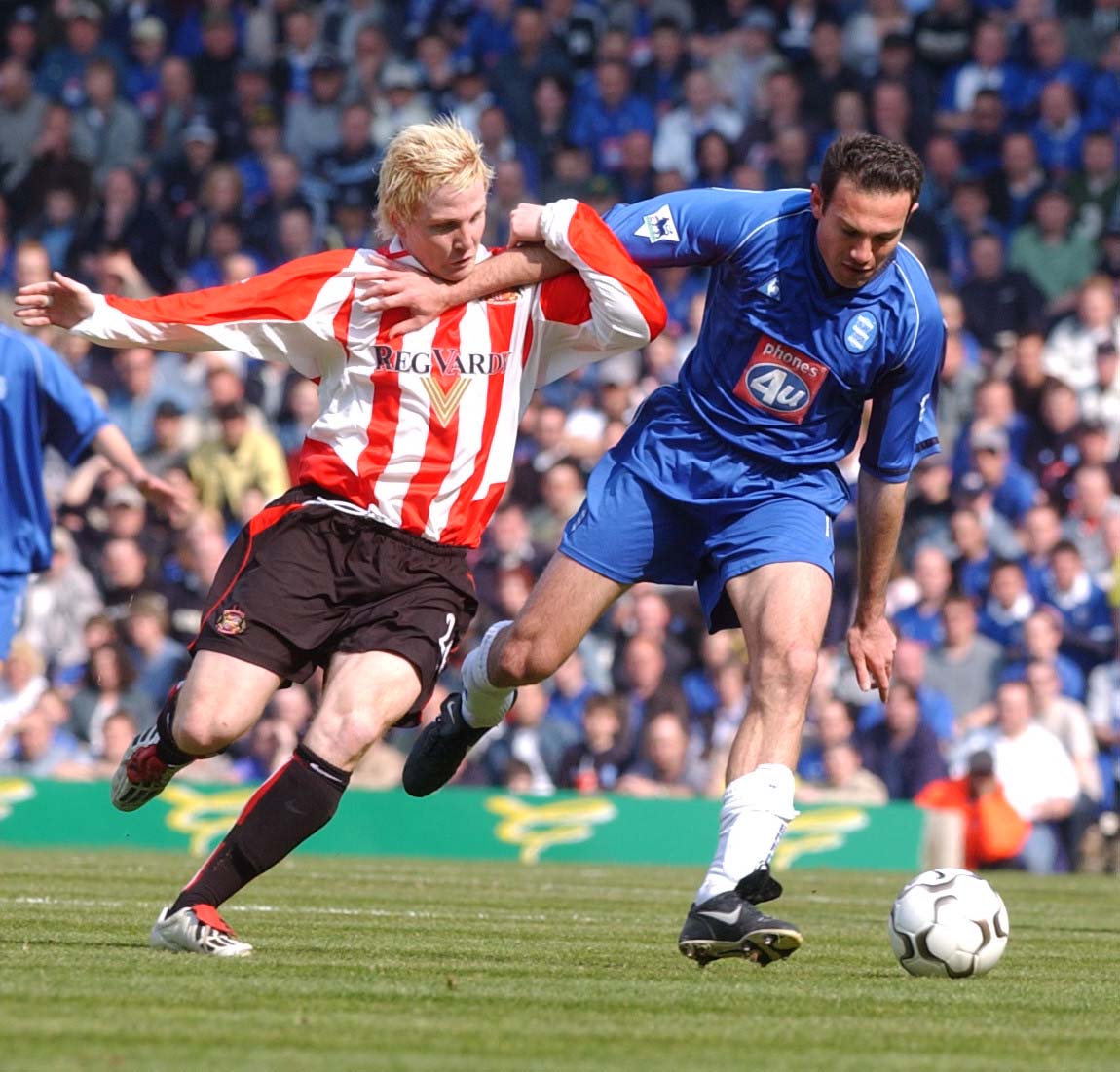 Stan Lazaridis holds onto possession during a meeting in 2003 at St. Andrew's.