2021/22's final fixture is the designated BCFC Community Trust matchday and, in recognition of the Club Crest's 50th anniversary, a special 'wear your badge day'.

The former will see activities, fundraising and more taking place across St. Andrew's, with raffle prizes to be won, whilst youngsters can take part in football activities in the Kop and Main Stand. And this will all take place upon a backdrop of celebrations of the Club's iconic symbolism as supporters are invited to adorn their colours and make B9 a sea of royal blue and white.

On the field, Lee Bowyer's team will be determined to end the season as they started it, by earning three points and putting on a performance to be proud of in front of a home crowd that will also include members of the Birmingham City side who won promotion half a century ago.

Blackburn visit, kick-off 12.30pm, now unable to secure a play-off spot after they lost to AFC Bournemouth a week ago but do have the chance to complete a league double in the fixture's 131st edition. 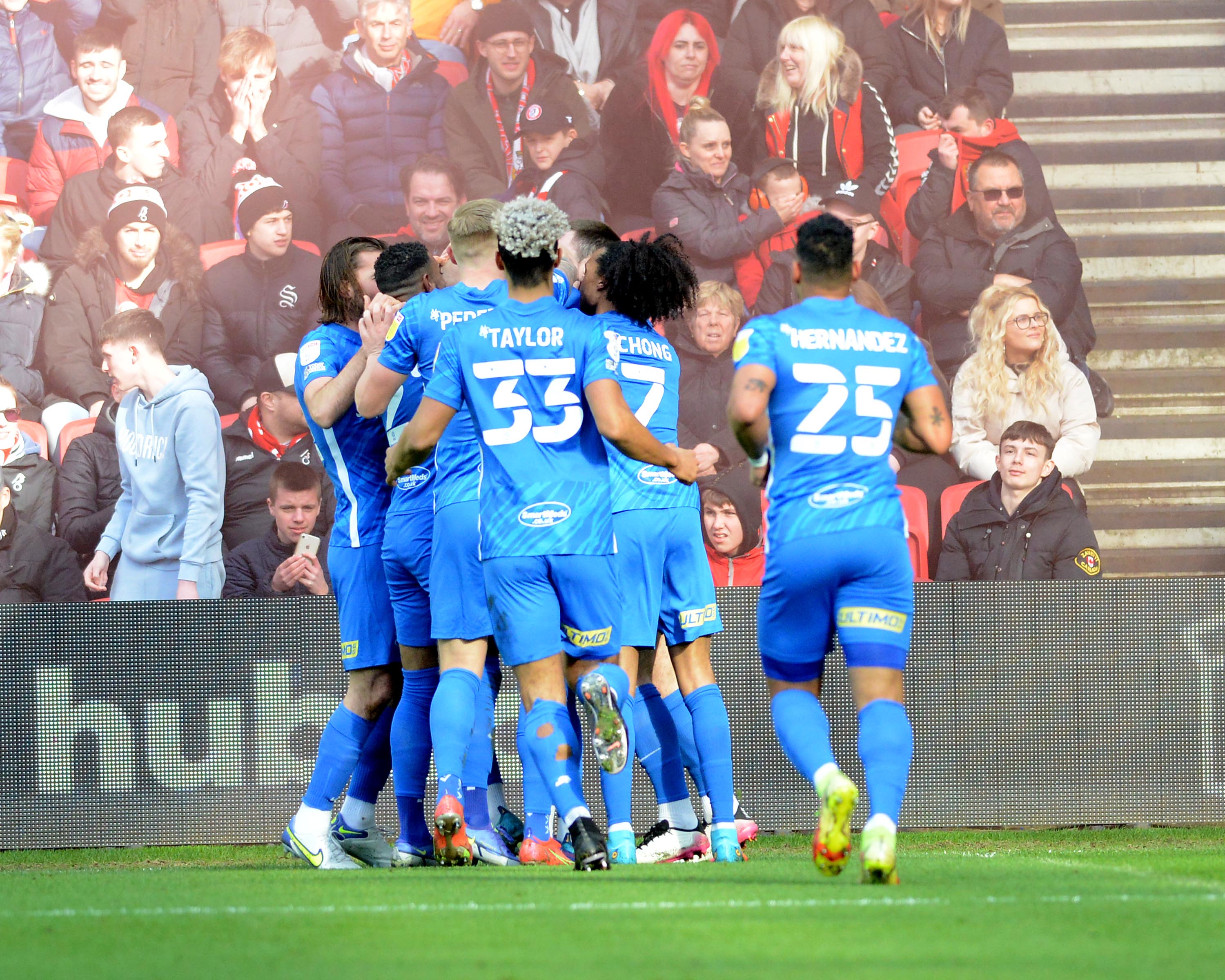 Blues impressed hugely away to Bristol City last time out.

Fans are urged to enjoy the game in a safe and positive manner, recognising the impact that any anti-social behaviour will have on other spectators. The Club reiterates its zero-tolerance policy on violence, drunkenness and pyrotechnics. In particular, any individual carrying, lighting or throwing pyrotechnics will be arrested and also subject to possible legal action.

Despite occupying the Championship's second automatic promotion place at the end of January, Blackburn go into the final day with even the play-offs now a mathematical impossibility after a run of three wins in 16 derailed any hopes of ending a decade away from the Premier League.

The past three months have seen the goals dry up for Tony Mowbray's side, with just 12 counters being scored in this period - a tally they achieved in a run of just five matches before Christmas.

Leading marksmen Ben Brereton Diaz has scored just one of his 21 league goals for the term in 2022, partly owing to a seven-game injury absence, but his absence has clearly affected attacking efforts.

Defensively, the level of clean sheets from Thomas Kaminski and his backline has remained at the same rate as the first-half of the season, but double the number of defeats has also been critical to their slide away. 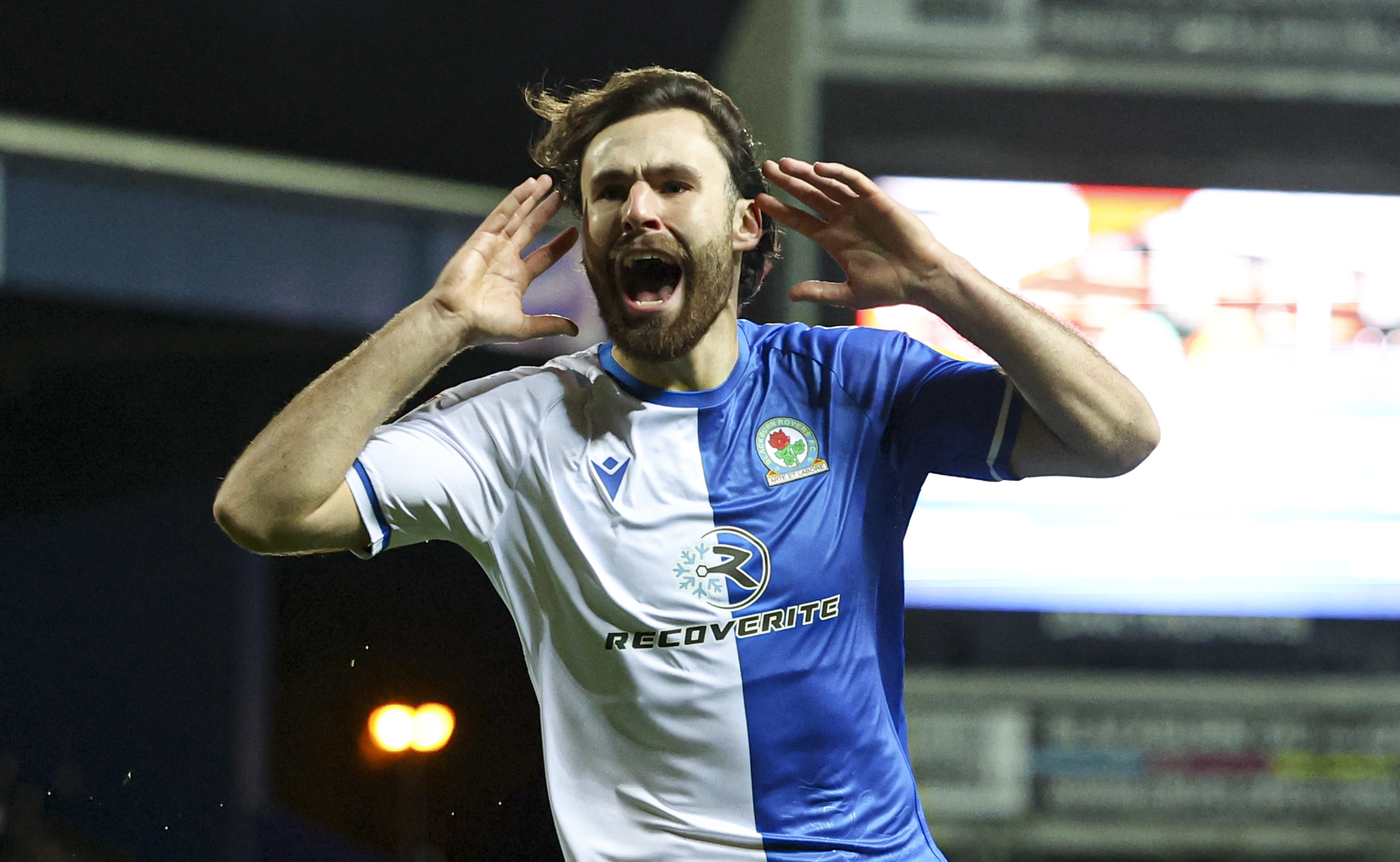 Blues finished their away campaign by earning a point in the Welsh capital against Cardiff City last weekend. Jeremie Bela's 22nd-minute opener was a just reward for a bright start against the Bluebirds and both Onel Hernandez and Gary Gardner had chances to extend this lead either side of half-time. Into the closing stages, Jordan James went within inches of putting the game to bed, but eight minutes from time the home team were awarded a penalty. Max Watters collided with Neil Etheridge and Will Vaulks scored the resulting spot-kick to deny the visitors all three points.

On the same afternoon, Blackburn saw their play-off ambitions ended by promotion-chasing Bournemouth in the Lancashire. Dominic Solanke's 30th goal of an impressive campaign gave the Cherries the upper hand by half-time and two goals in the space of nine minutes midway through the second period took the game away from Rovers as Philip Billing delivered two incisive left-footed finishes. 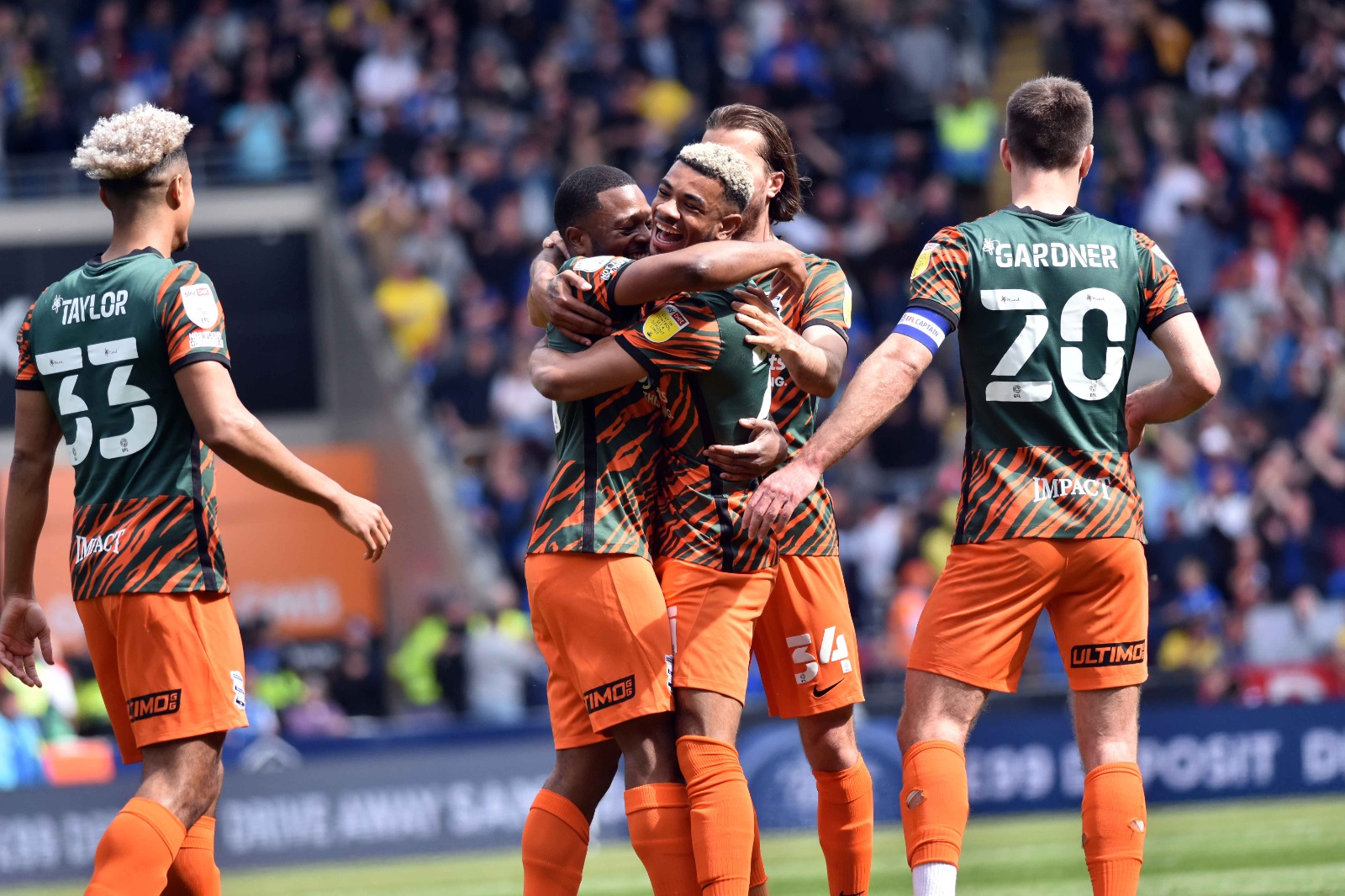 Blues were beaten in the reverse fixture at Ewood Park in what was the team's final outing before Christmas. The top-two hunting hosts scored early when John Buckley finished off a loose ball from Ryan Nyambe's cross, but Bowyer's team responded and Chuks Aneke rattled the crossbar from 25 yards as the first-half ended finely poised. However, Reda Khadra's effort just seven minutes after the break gave Blackburn momentum and Brereton Diaz struck a brace as the home side made absolutely sure of the points. 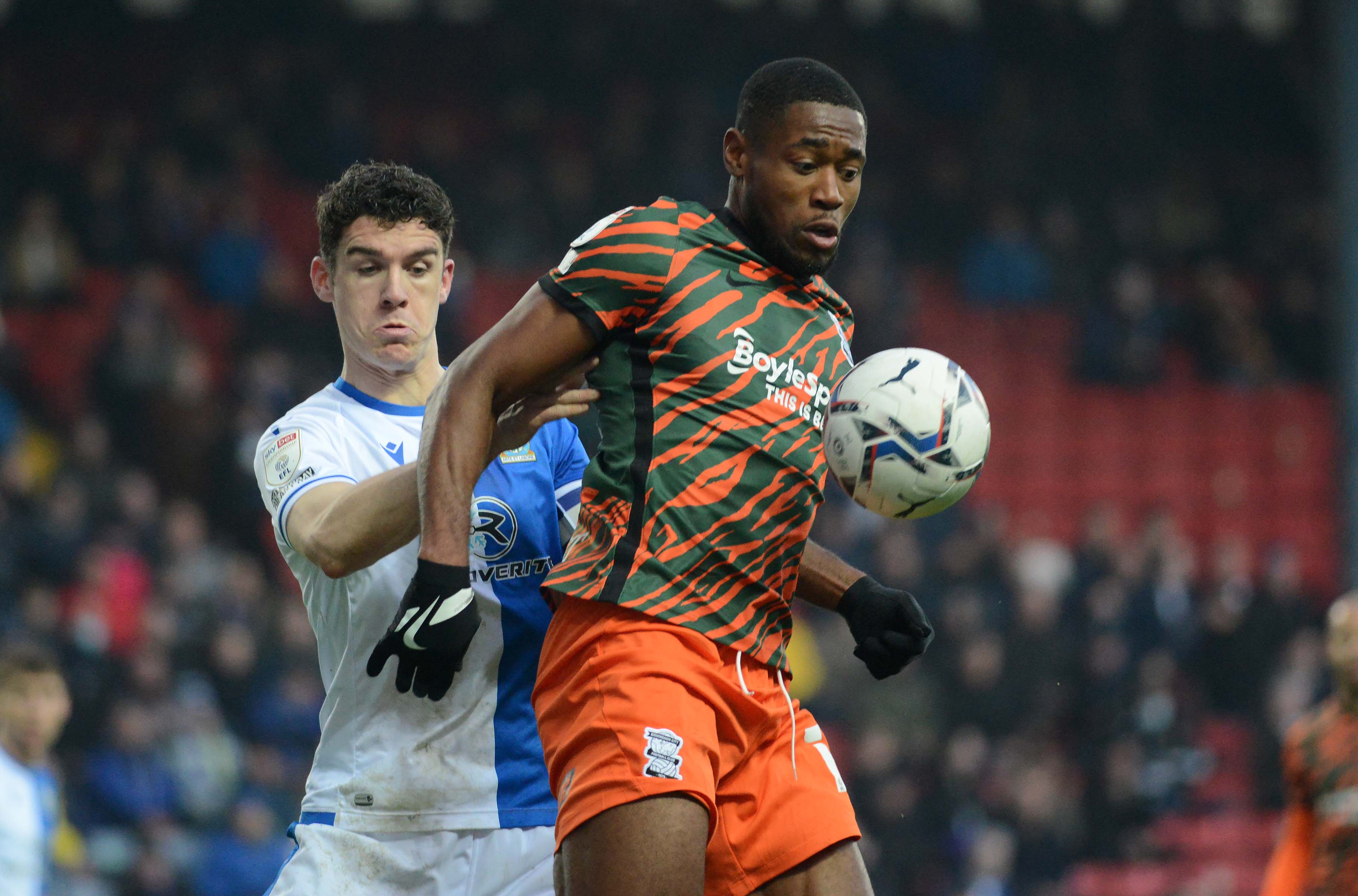 Tahith Chong will be back available for selection after he returned to training last week. Youngsters George Hall, Jordan James, Nico Gordon and Jobe Bellingham will all be a part of the matchday squad to face Blackburn Rovers.

Lee Novak hit a double as Blues beat Blackburn Rovers back in 2013. 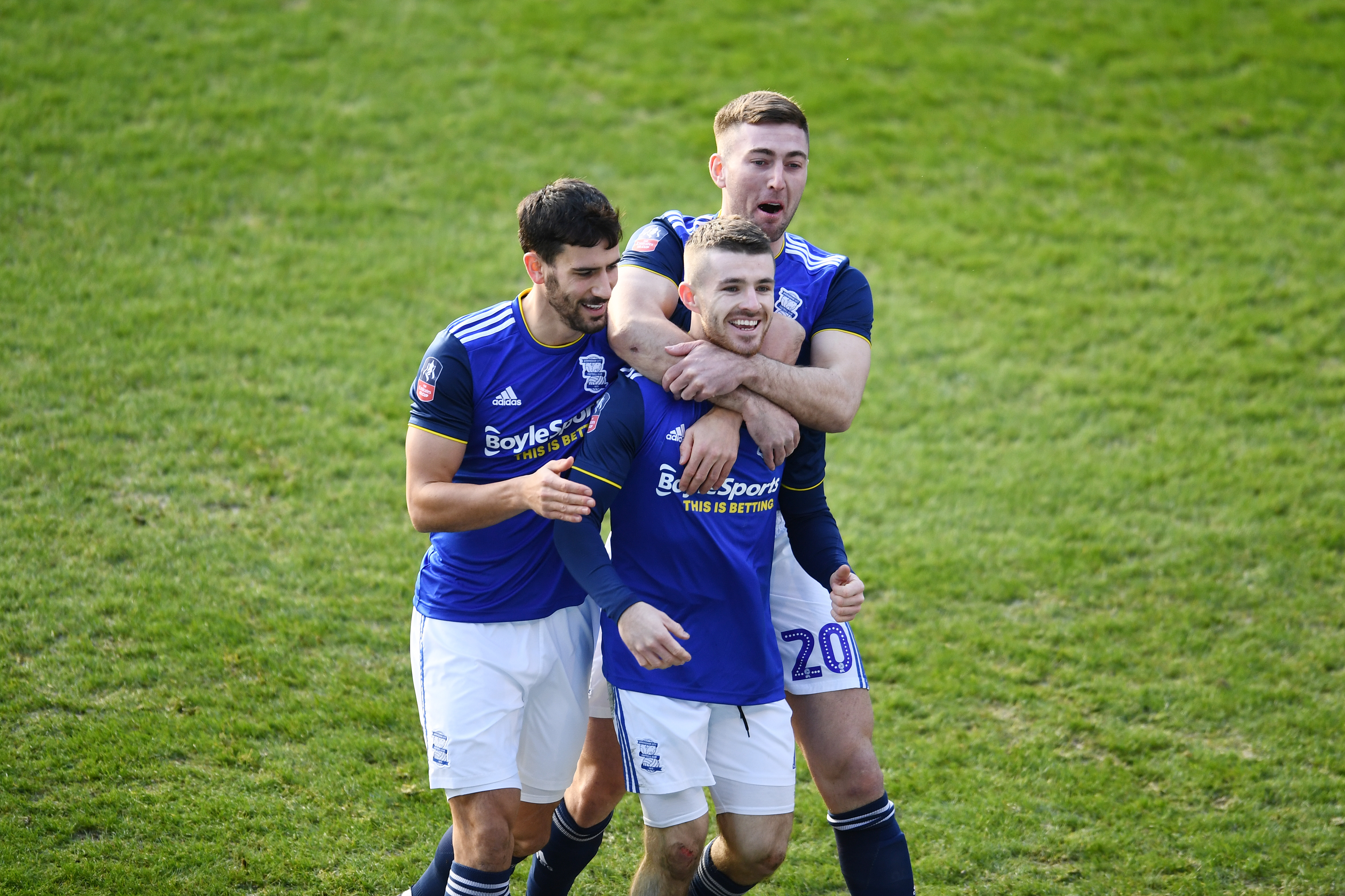 International subscribers will be able to watch our game against Blackburn Rovers on BluesTV. There is no pay-per-view for this fixture.