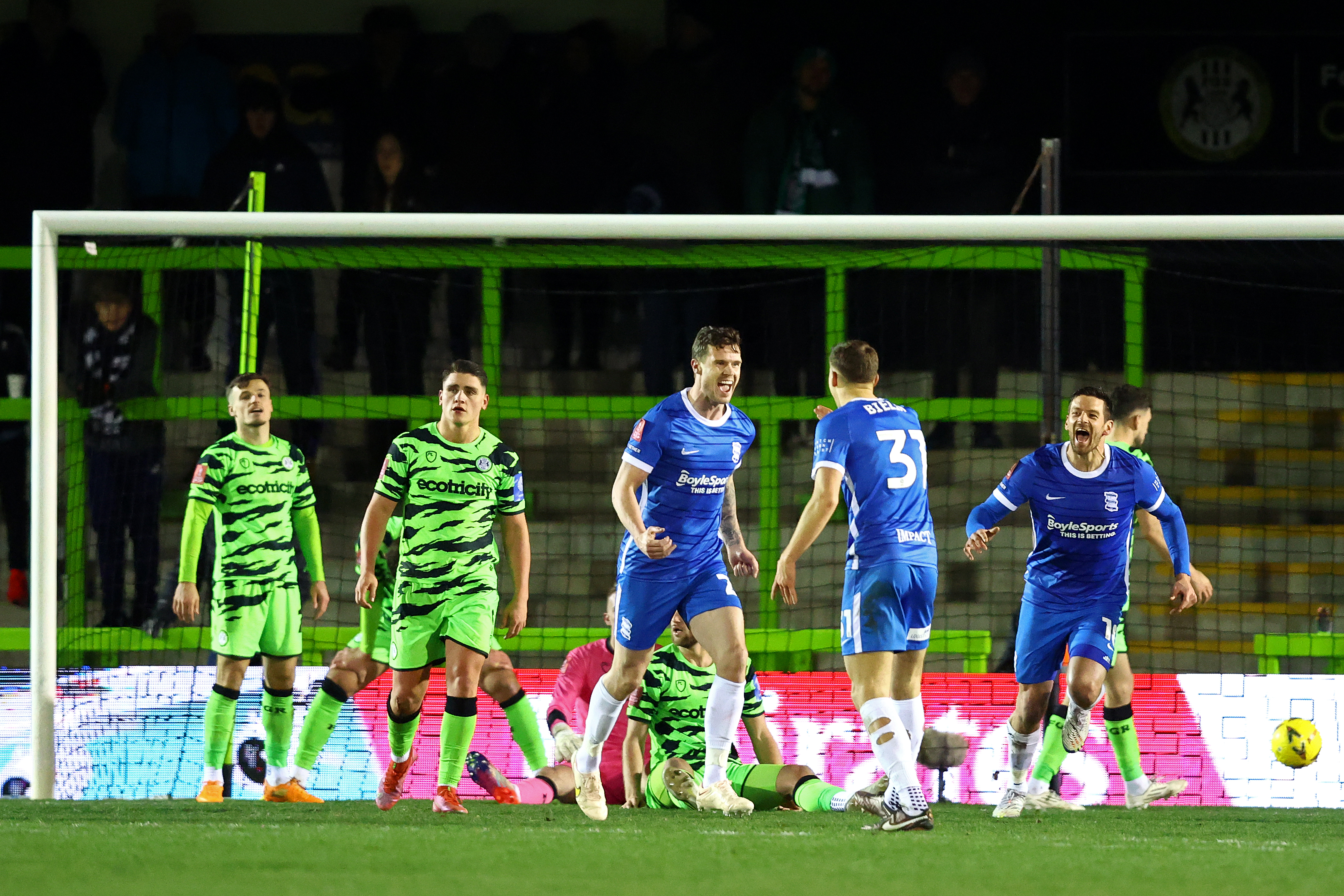 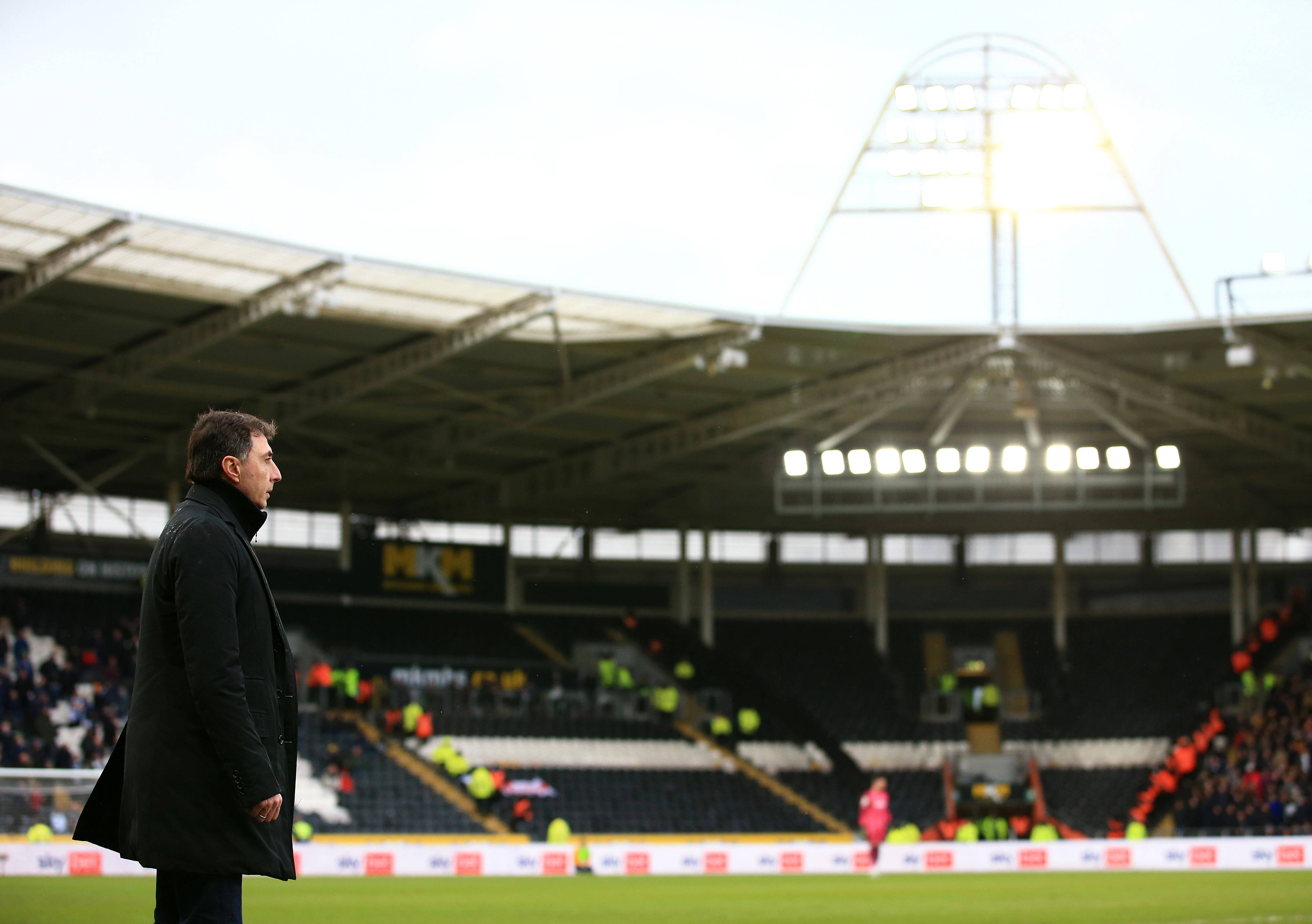 Shota Arveladze won multiple major honours as a player, including five in the noughties with Rangers. 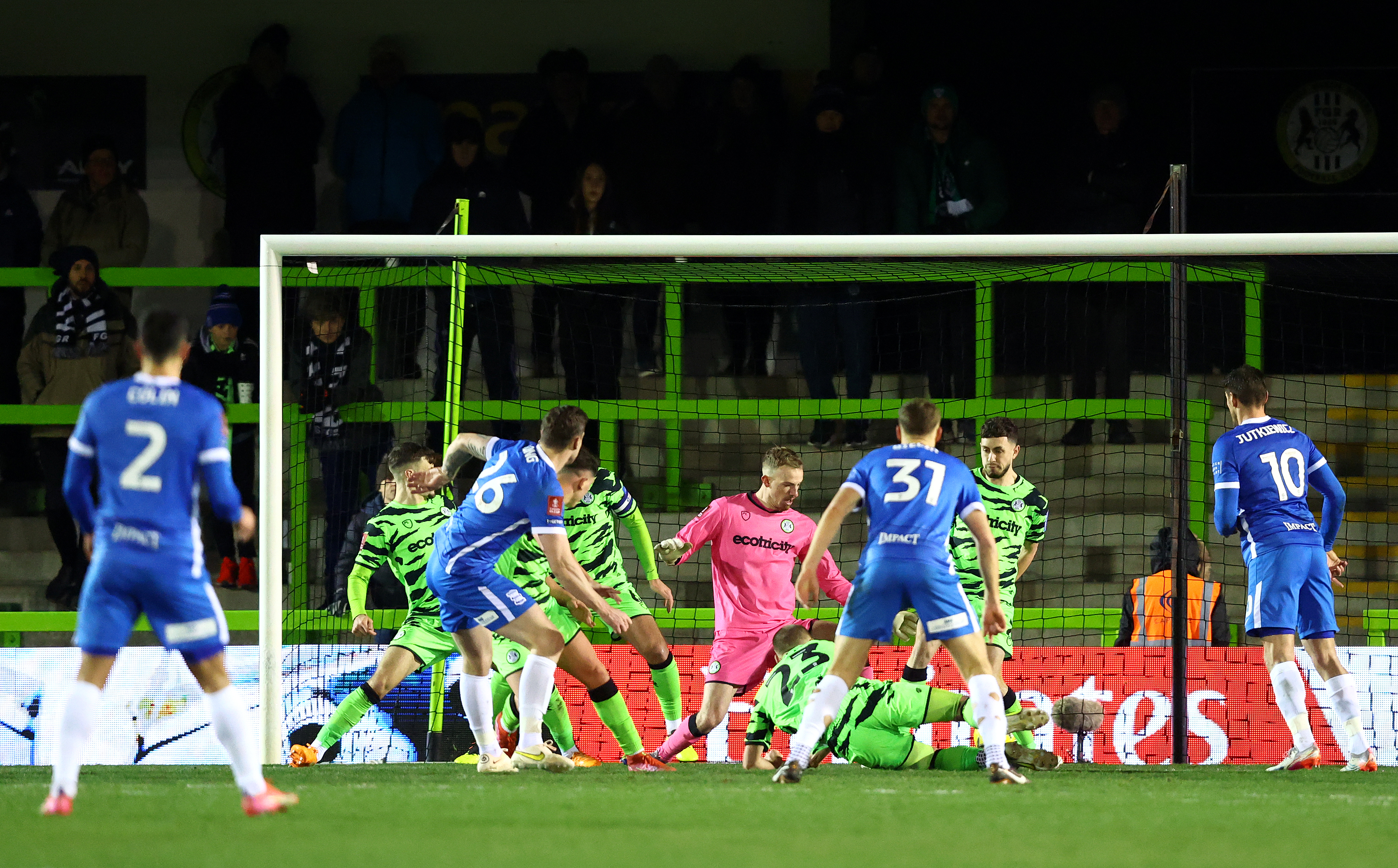 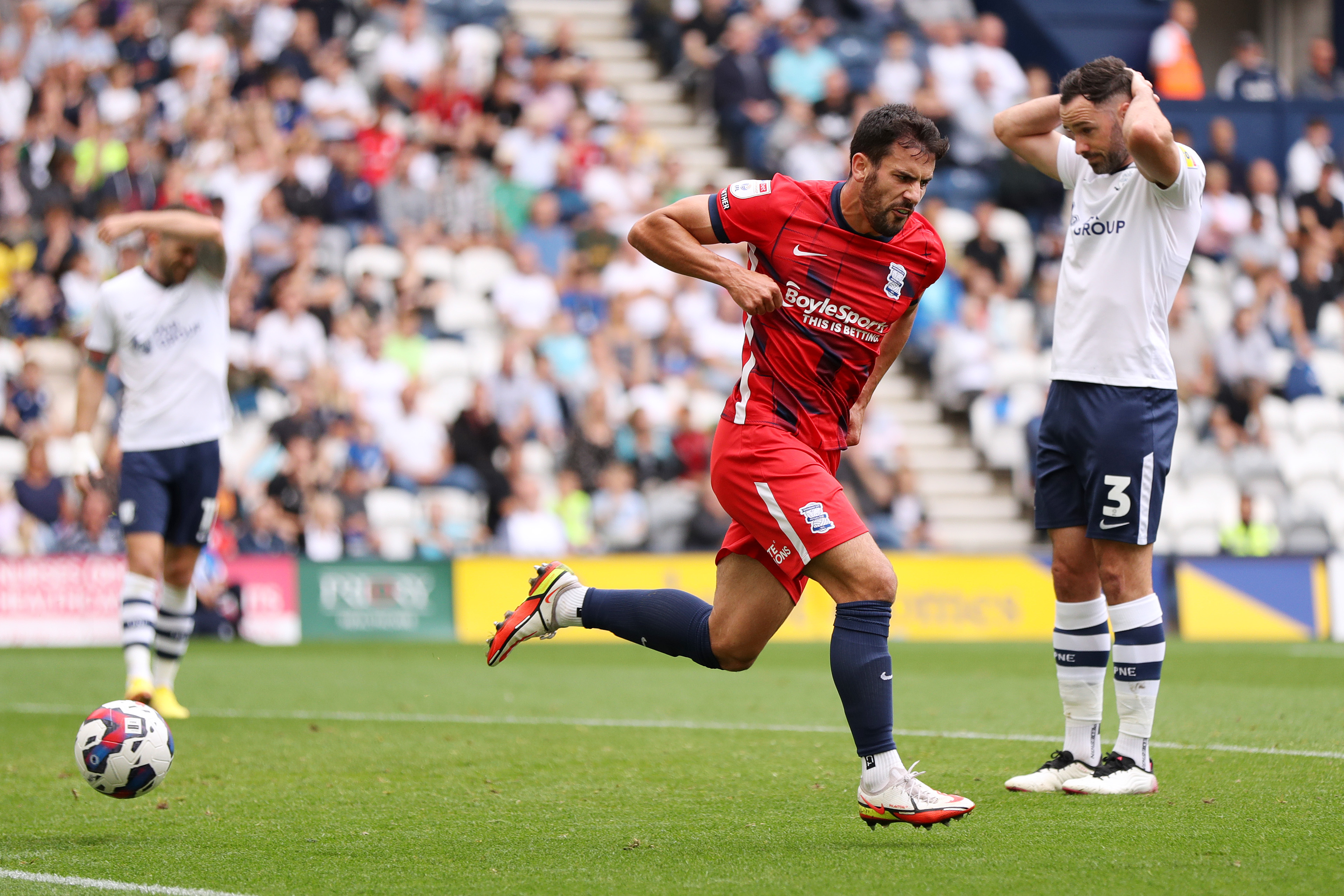 Maxime Colin celebrates his winner at Deepdale in the reverse fixture. 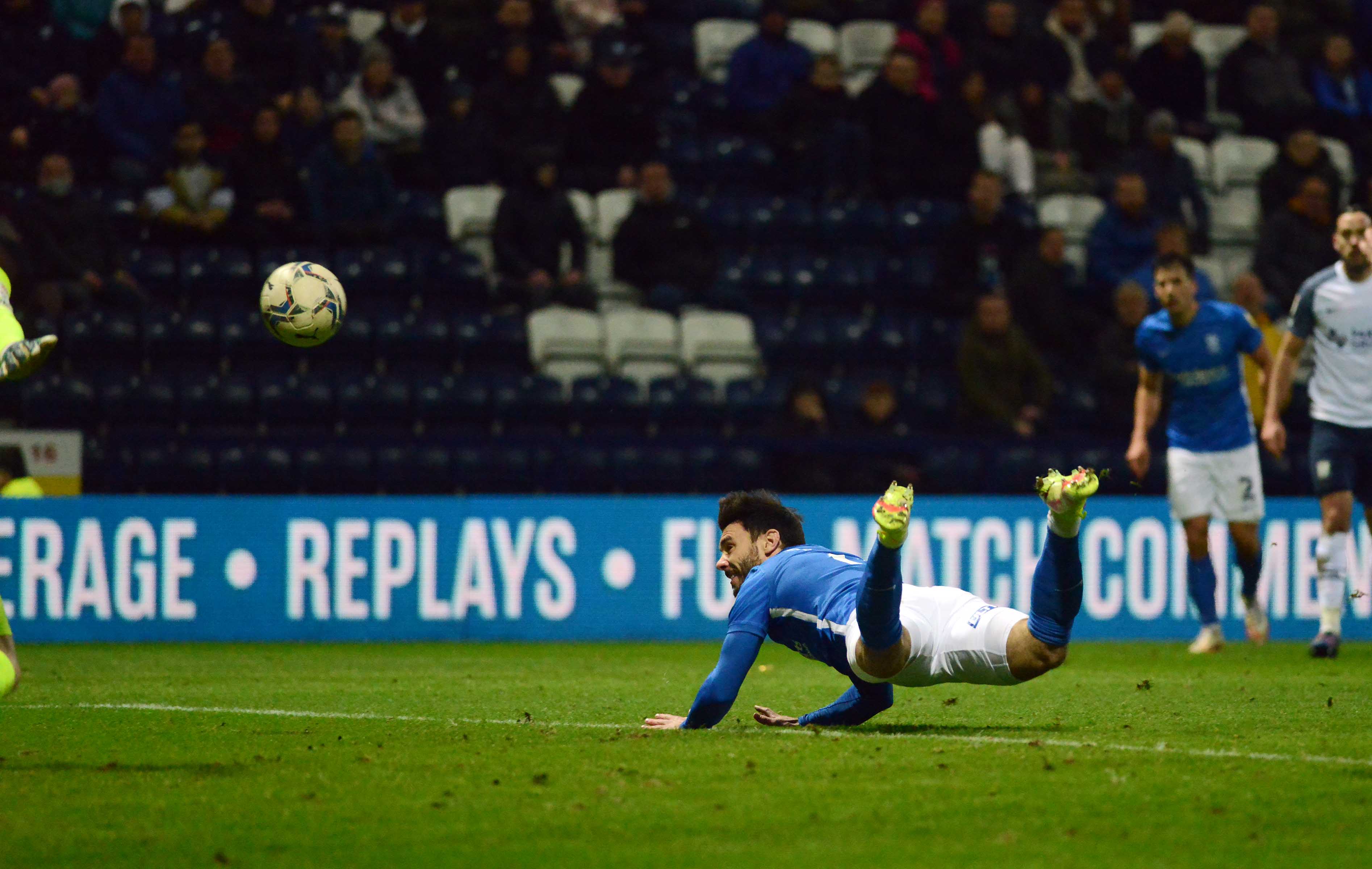 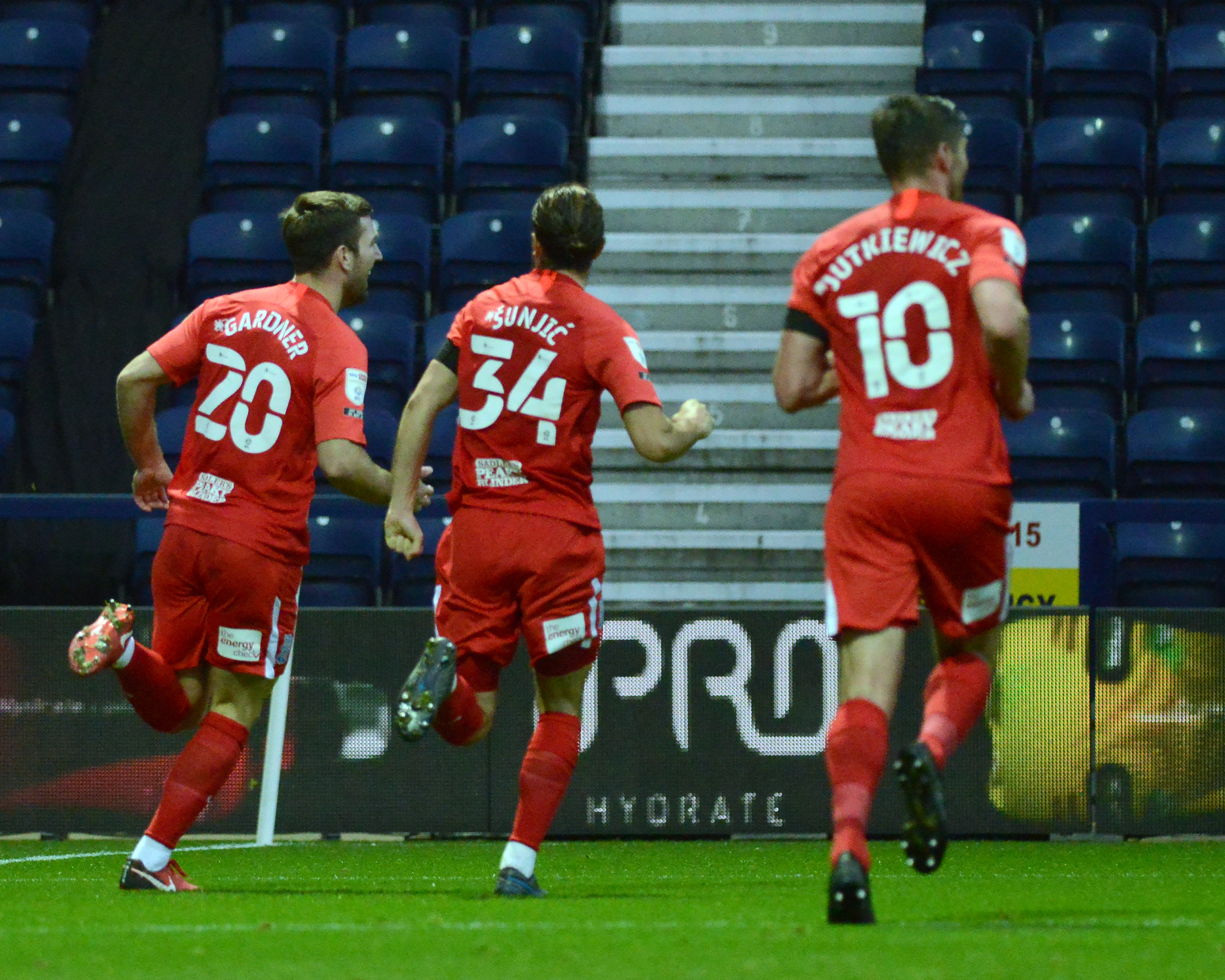