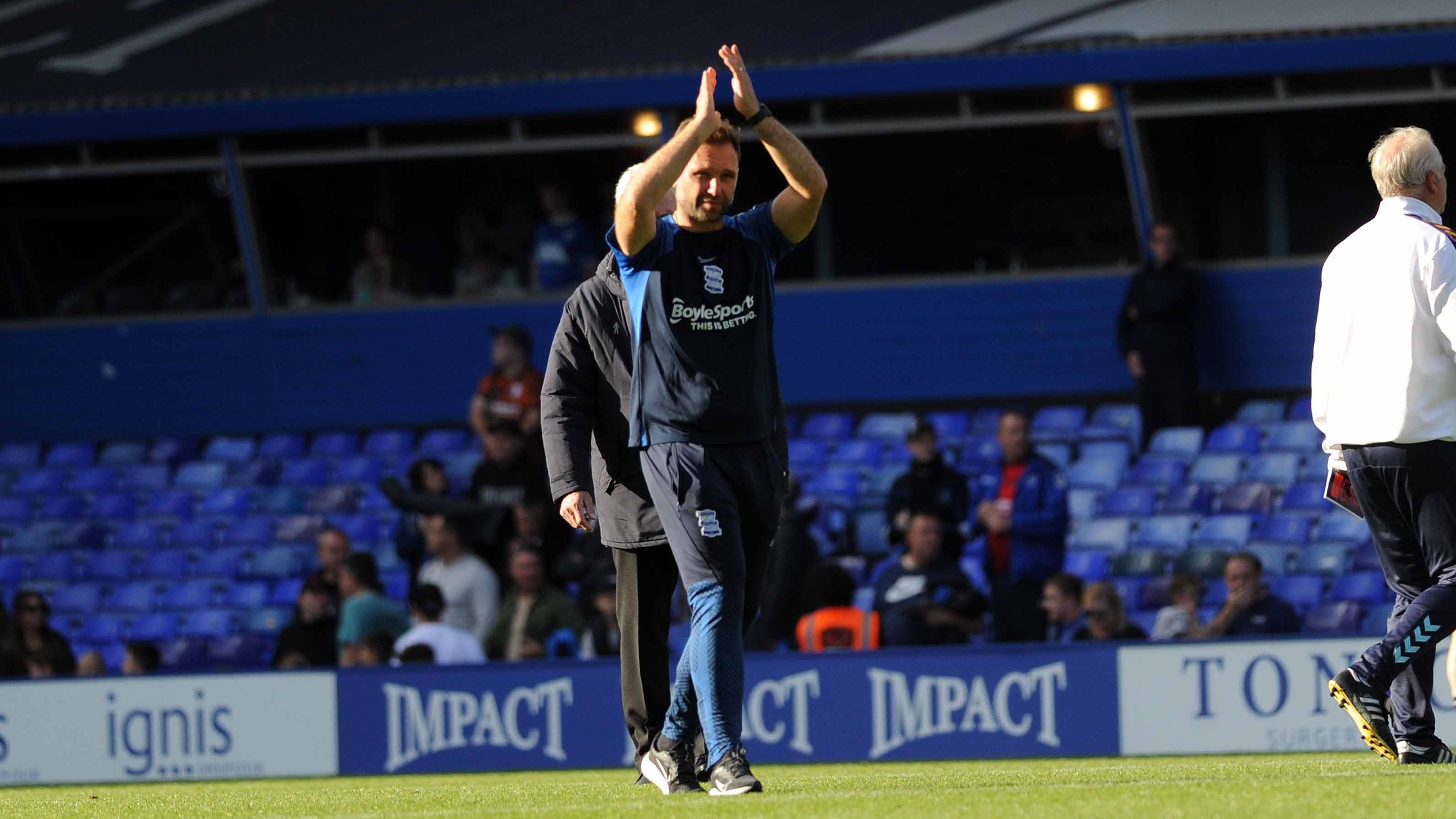 Head Coach, John Eustace, thanks the home support at St. Andrew's after drawing with Coventry City. 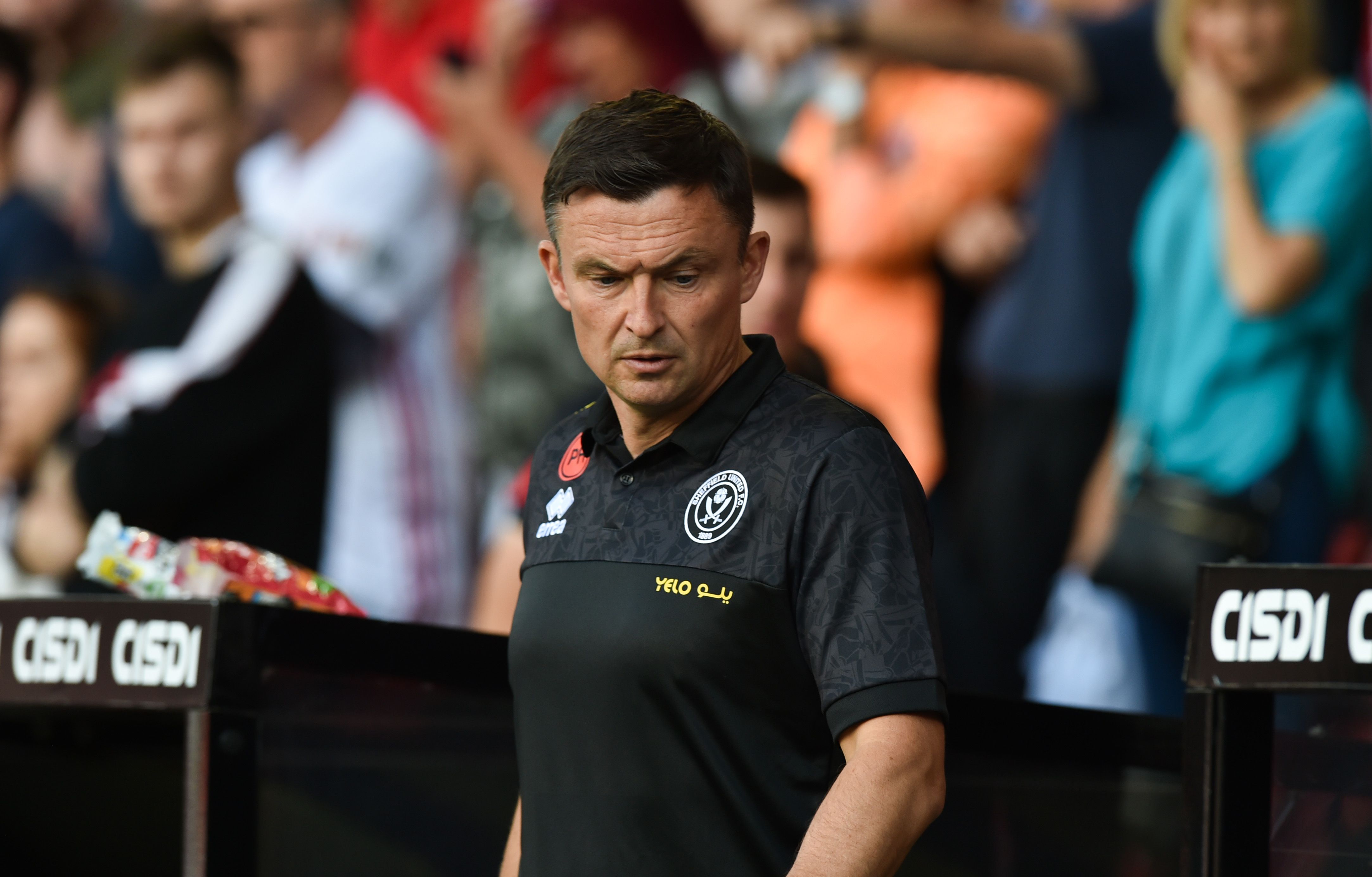 Paul Heckingbottom had a short spell as caretaker manager when Sheffield United were relegated from the Premier League in 2021. 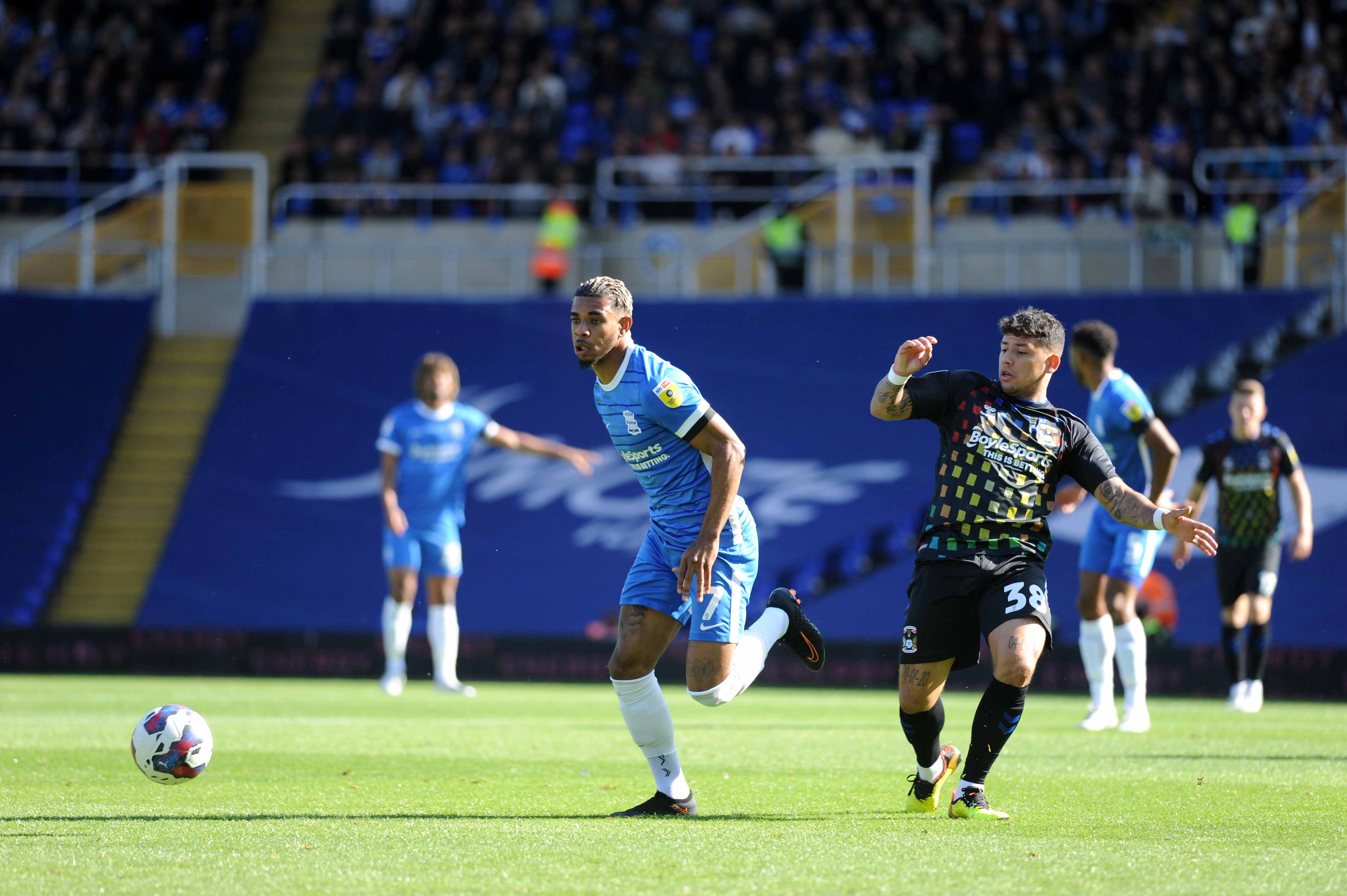 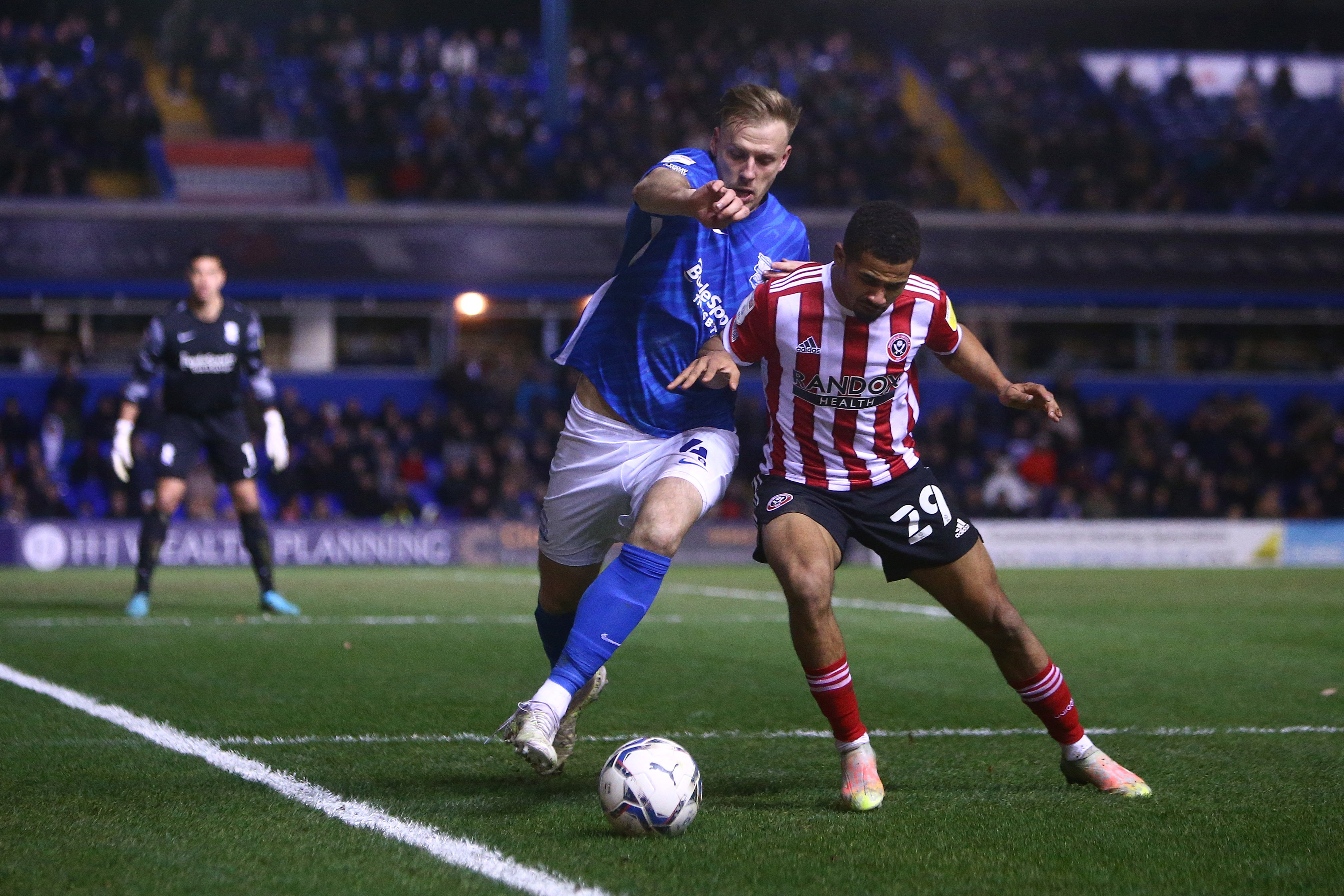 Marc Roberts competes for the ball when Sheffield United visited B9 earlier this year. 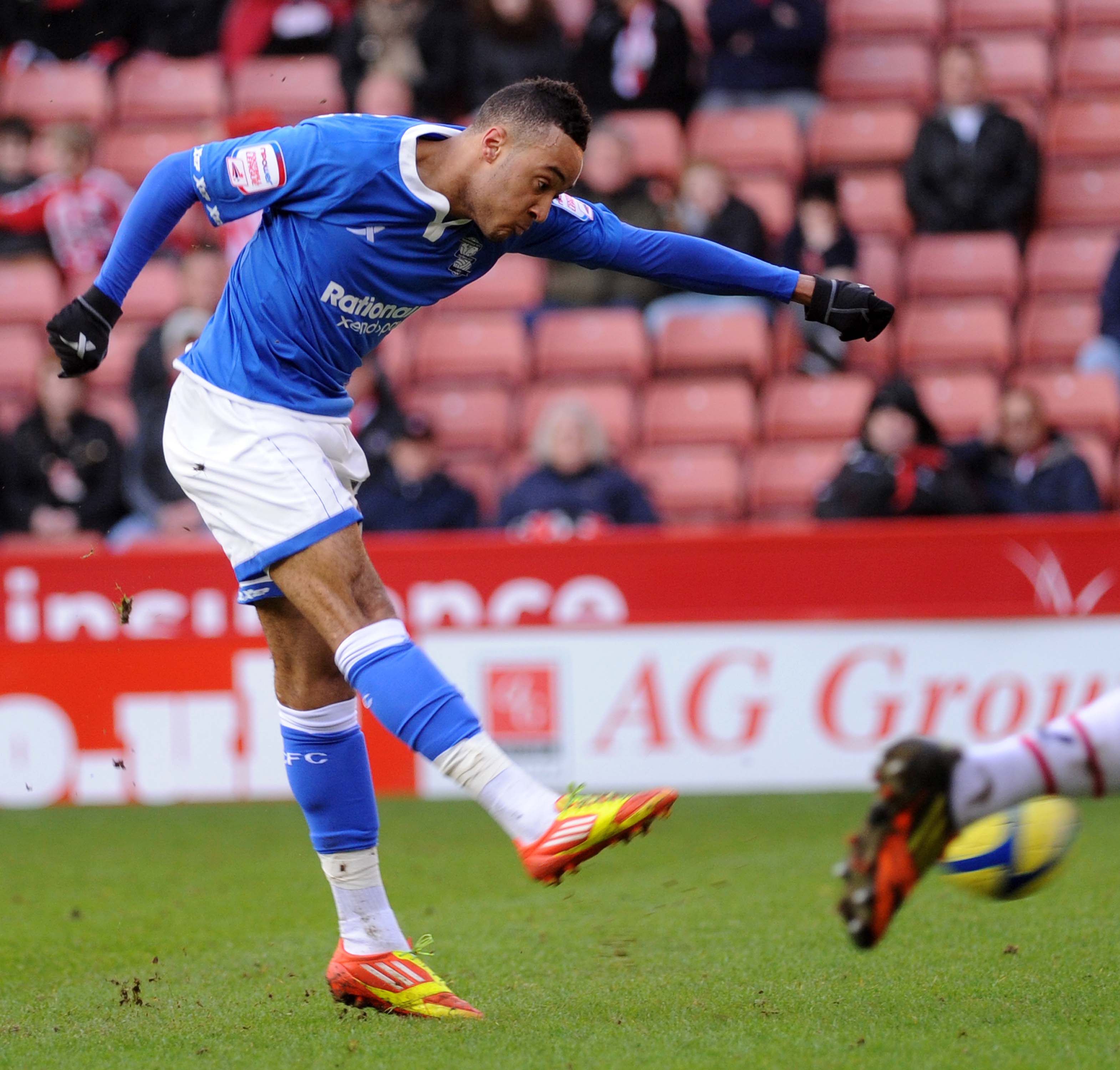 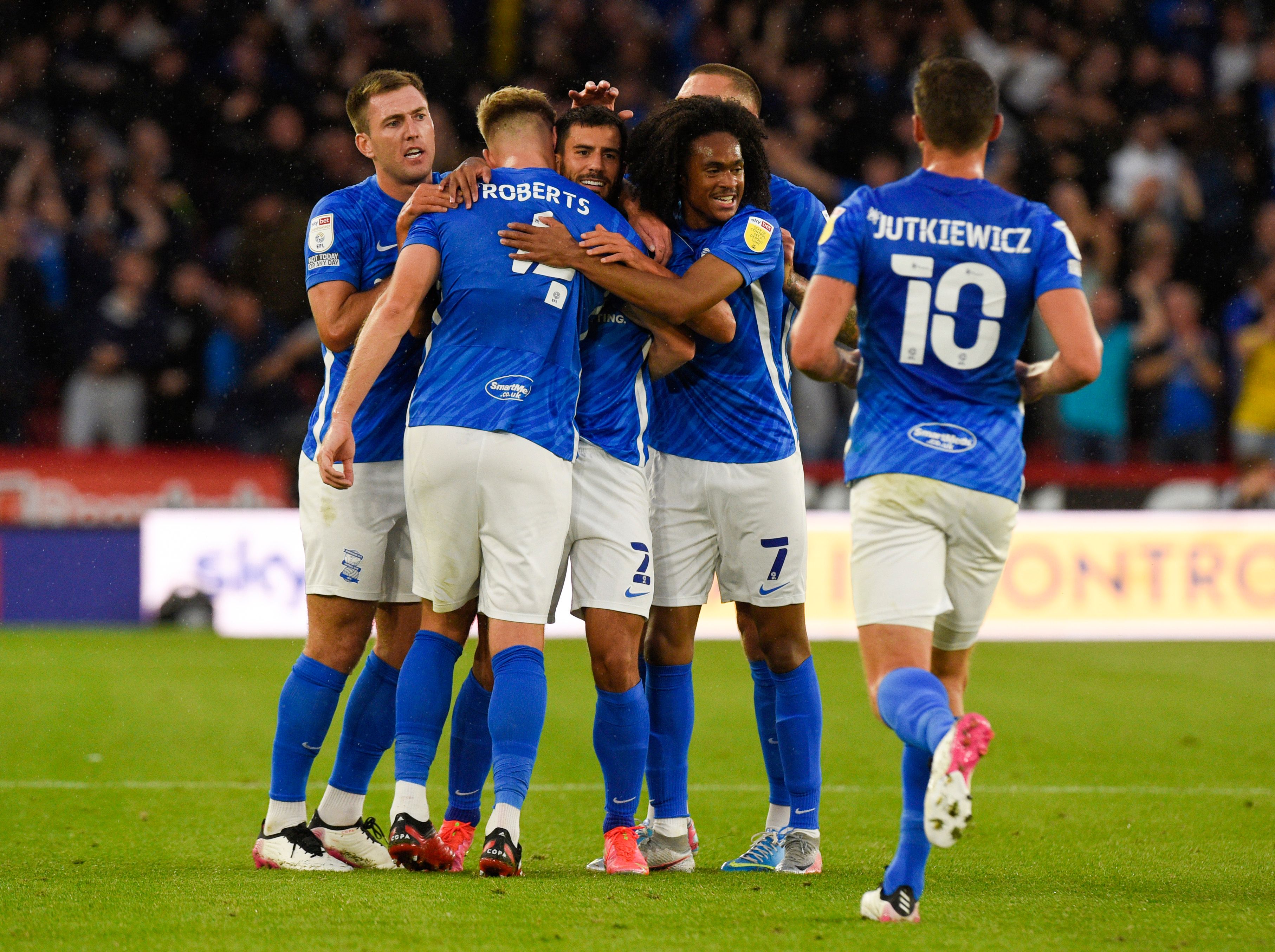 Blues' players congratulate Maxime Colin for his match-winning goal at Bramall Lane on the opening weekend of the 2021/22 season.