Lee Bowyer knows his side must improve in the final third following their defeat against Plymouth Argyle on Saturday evening.

Blues were beaten in the third round of the Emirates FA Cup after extra-time, during which George Friend was sent off for a second yellow card in normal time.

And having exited this year’s competition at the first hurdle, the Gaffer recognised the lack of quality in the attacking line as a challenge his side need to overcome.

Speaking to media post-match, he honestly assessed his team’s performance.

He told reporters: “They deserved to win. They asked more questions than we did. They had more quality in the final third.

“Effort wise I can’t fault our players. The side that we put out was strong enough to win the game, we are just lacking confidence, composure, and quality at the moment. We need to improve on those things quickly. 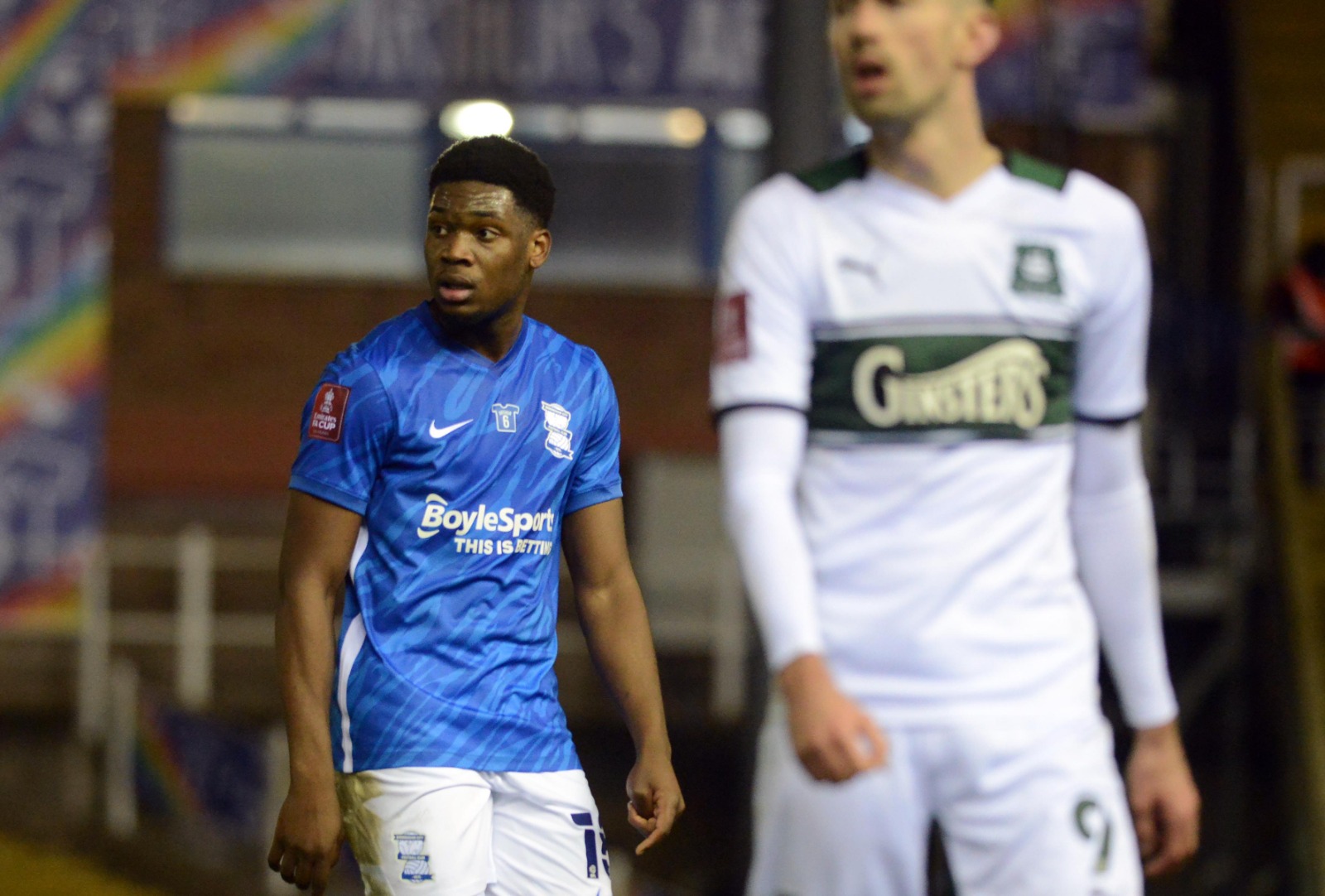 Teden Mengi on his Blues debut.

“If you go back to the start of the season, we were creating 14, 15, even 20 chances each game and we’ve just played a game there and not had a shot on target. We are lacking quality in the final third and we have to fix that.”

The encounter saw First Team debuts for Jobe Bellingham and Josh Williams, while there was also a first start for Tate Campbell. Several senior players were also able to pick up valuable minutes and, despite the defeat, the Boss drew positives from this.

He explained: “A positive is young players getting time on the pitch.

Jobe [Bellingham], when he came on tried to do the right things in and out of possession. A 16-year-old lad brave enough to get on the ball and try and get us playing. He was a spark. 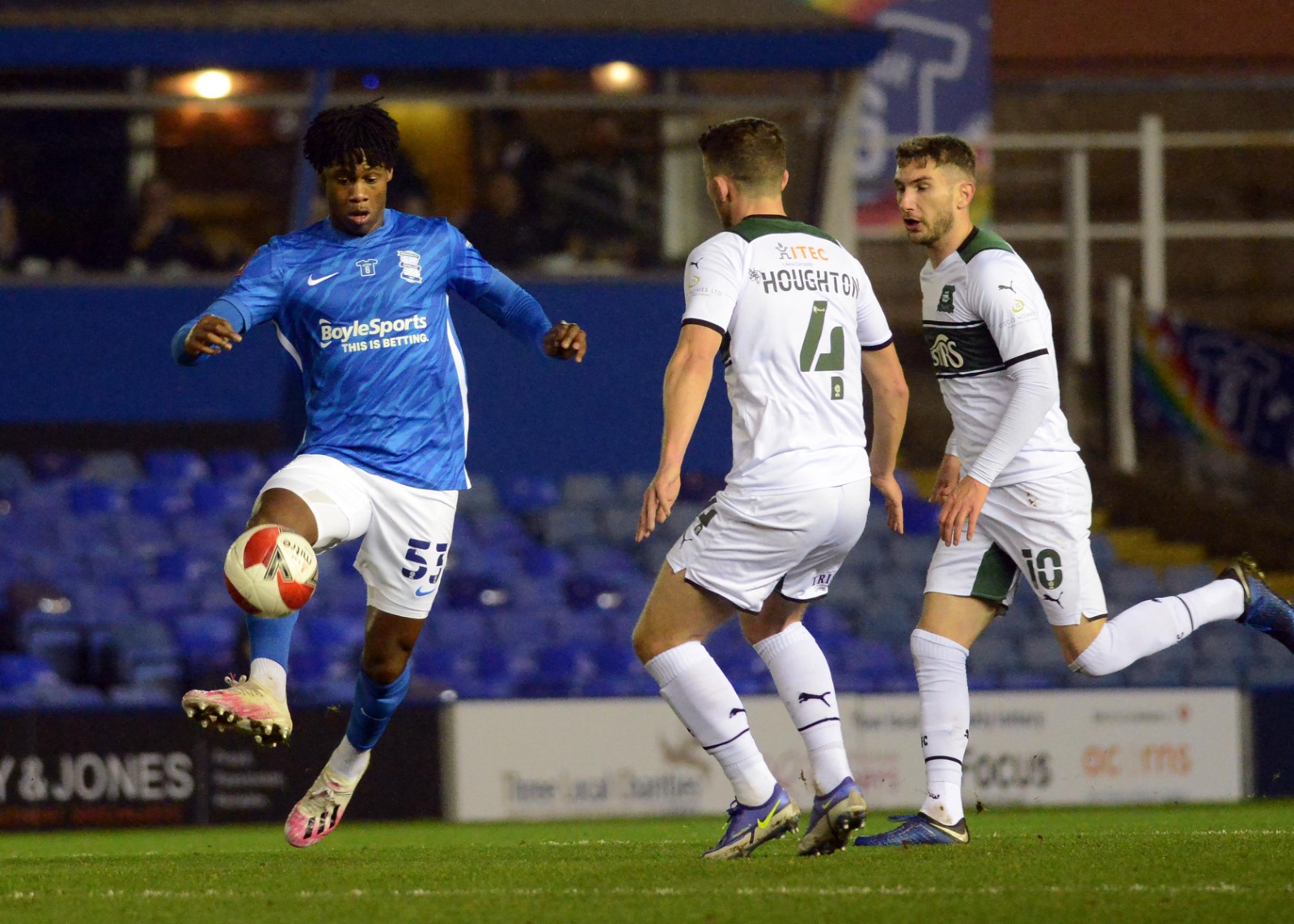 Tate Campbell operated in a number of roles during the 120 minutes.

“We got minutes into players that needed it, Troy [Deeney], [Gary] Gardner, Ryan Woods, [Kristian] Pedersen, so there were some good minutes. I had to take Max [Colin] off in the end because I was scared stiff that he was going to get injured because we don’t have any cover for him.”