Lee Bowyer wanted to highlight the plus points from Sunday’s draw away to Derby County.

Blues dominated for large periods at Pride Park and led by two goals until the closing stages when the Rams struck twice pull level.

Lyle Taylor and Scott Hogan had put the visitors in control in the East Midlands, quietening a vibrant home crowd. And although it was not to remain this way at the end, the Head Coach was able to find comfort in elements of his team’s display. 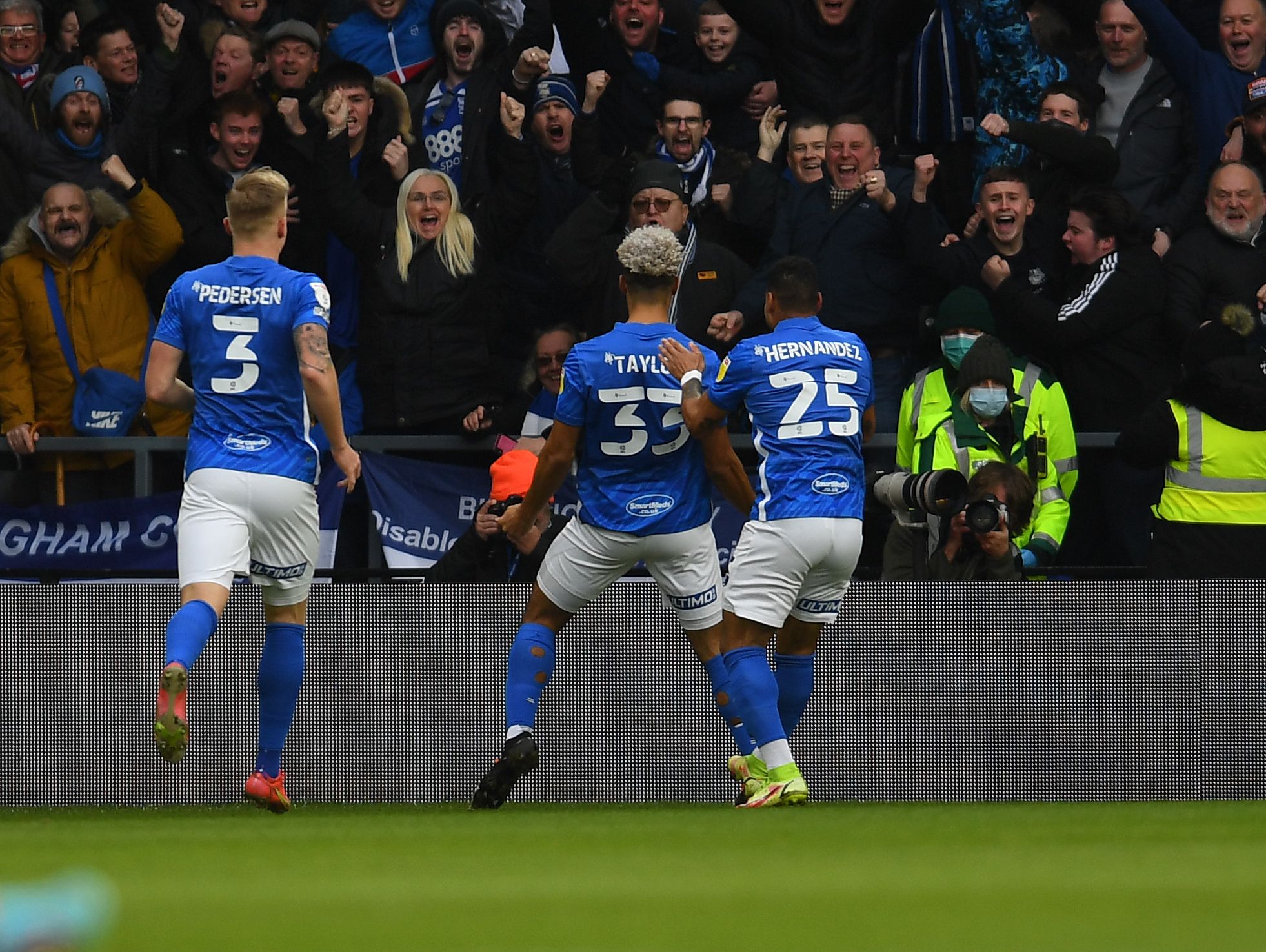 Speaking to the media post-match, there were a number of pleasing things identified from the Sky Bet Championship clash.

Bowyer explained: “There is a hell of a lot of positives. Today we moved the ball and passed the ball, we caused them problems. You don’t create that many chances without playing well and doing things right.

“Every time we broke on them in the first-half we looked like we could score. Their full-backs were so high and we were just breaking on them.

“Everything that we worked on came good and we should have won the game plain and simple.”

The three points slipped away from Blues in added time and the Boss assessed how things got away from his men across the park to climax in a Derby leveller at the death.

He told reporters: “That game should have been finished, we’re missing too many chances, [I’m] saying the same rubbish every time, miss chance after chance, don’t put games to bed, invite pressure at the end, silly fouls in silly areas, unnecessary, balls coming into the box, defend it properly, put your body on the line. 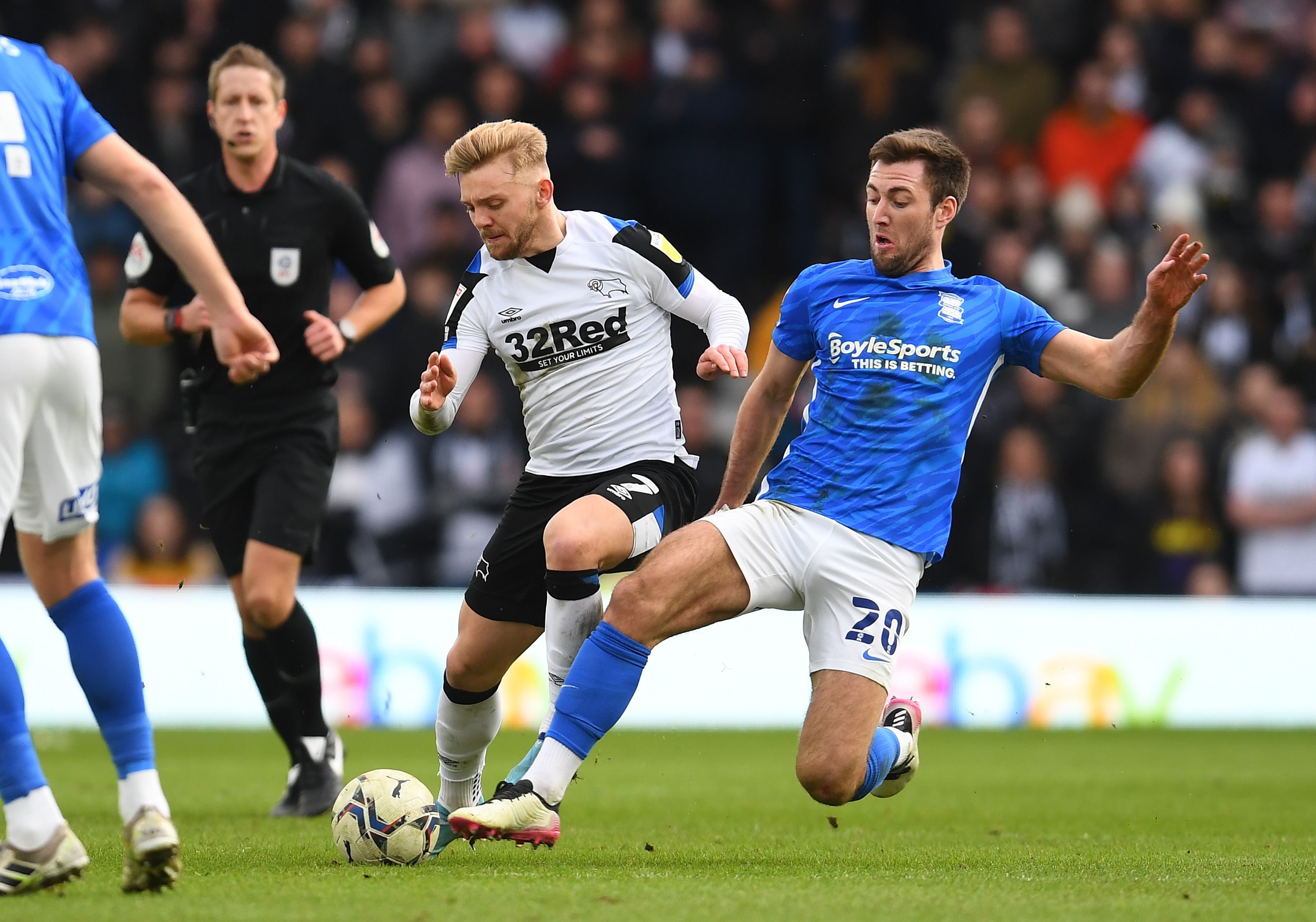 Blues' performance was full of fight.

“Leaving here with one point against a good Derby side, everything we work on, you put all the hours in on the training pitch, you do everything right and then you throw three points away."

The Gaffer was then quizzed on the debuts of Juninho Bacuna and goalscorer Taylor, with the pair impressing until their second-half withdrawals due to fatigue.

Beginning with his new midfielder, the Head Coach commented: “Juninho [Bacuna] brought us something in the middle of the park, composure, could receive the ball and can play." 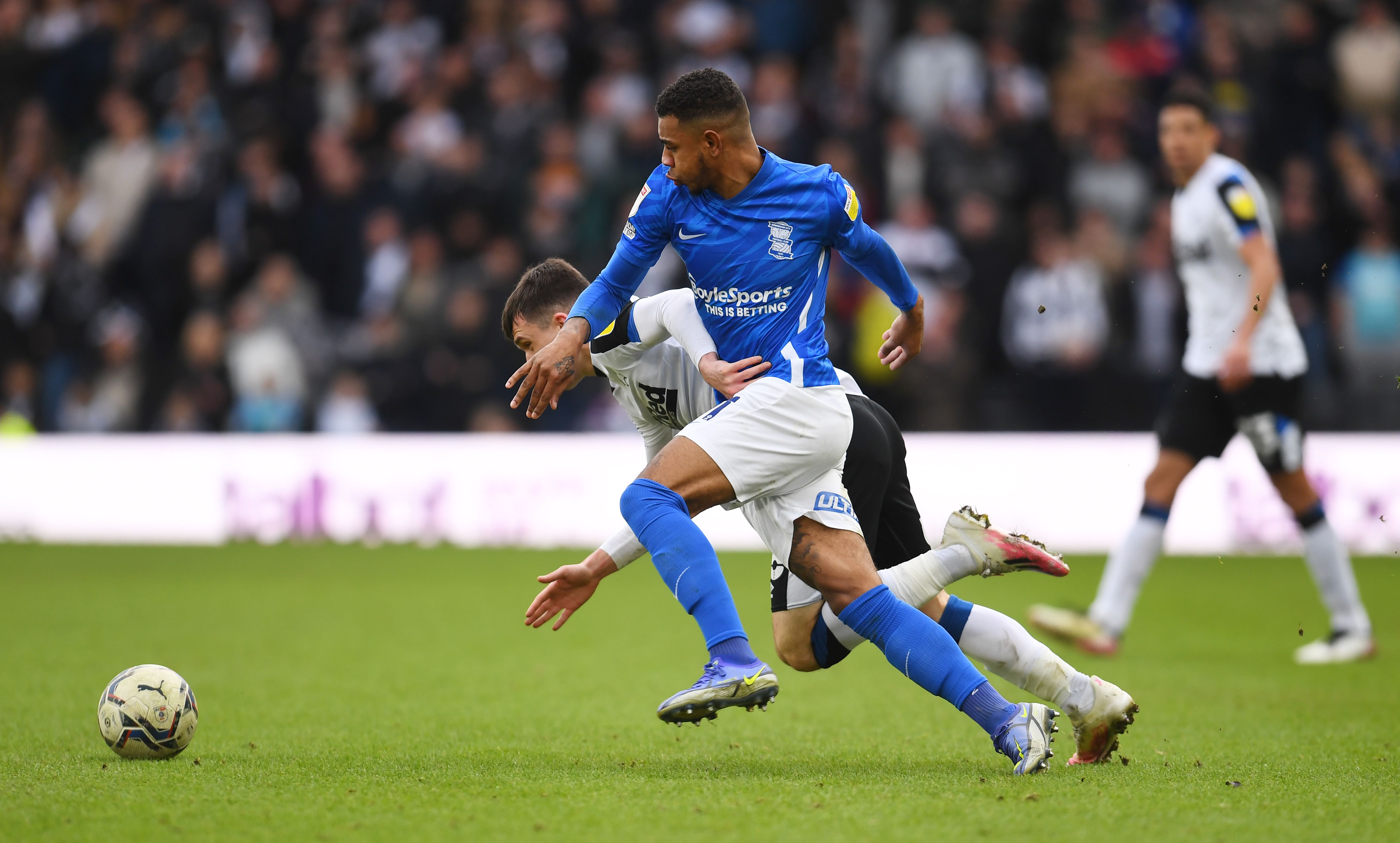 Juninho Bacuna impressed on his first outing after signing from Rangers.

Before adding on a frontman he knows very well: “Lyle [Taylor] does what he does. That’s him and that’s why I wanted to bring him in because he fights for you. He holds the ball up, he brings people into play. If he gets a chance, he takes it – nothing complicated just passes it into the corner.”