Blues were beaten by Queens Park Rangers in the Sky Bet Championship on Sunday afternoon.

The visitors scored in either half through Albert Adomah and Chris Willock at St. Andrew’s to take the points.

Although they were not given an easy ride by Lee Bowyer’s team who deservedly pulled one back through Chuks Aneke with 15 minutes to play.

That goal was his first at home for the Club but, try as they might, Birmingham City could not find an equaliser.

The Head Coach handed a First Team debut to George Hall as he made four changes to the side that started at Blackburn Rovers in December. In addition to the 17-year-old’s inclusion, Maxime Colin, Gary Gardner and Juan Castillo were all in the starting XI. 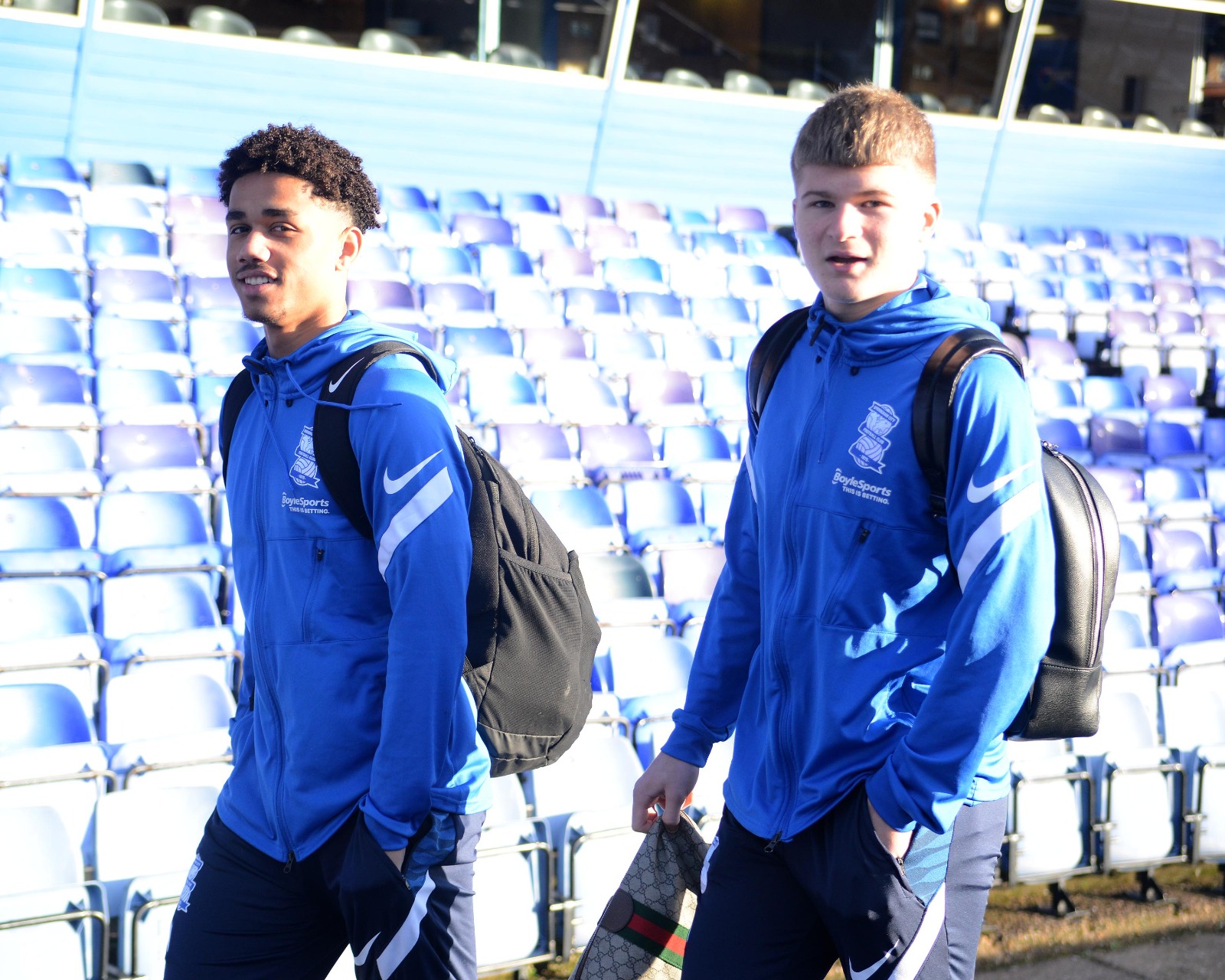 Despite a 14-day gap since their last outing, it was Blues who looked more up to speed in the opening stages. And from the second of two dangerous right-wing crosses, Jordan James registered the game’s first attempt on goal as he volleyed over off Troy Deeney’s nod down.

However, it was against such pressure that the visitors launched forward to take the lead. Moving up the pitch on the counter-attack, Chris Willock found the overlapping Lee Wallace and his low cross that was only half-cleared was slotted into the corner by Adomah.

This understandably lifted Rangers but it was Blues who created the next best chance. James received possession from Hall and his early cross was deflected into the path of Gardner, only for the midfielder to drag his left-footed shot wide.

At the other end, the home side still had to concern themselves with managing the R’s threat and avoid conceding again before the break. So, they were grateful for back-to-back goal-saving tackles from Dion Sanderson after Matija Sarkic’s parry left the goal at risk. 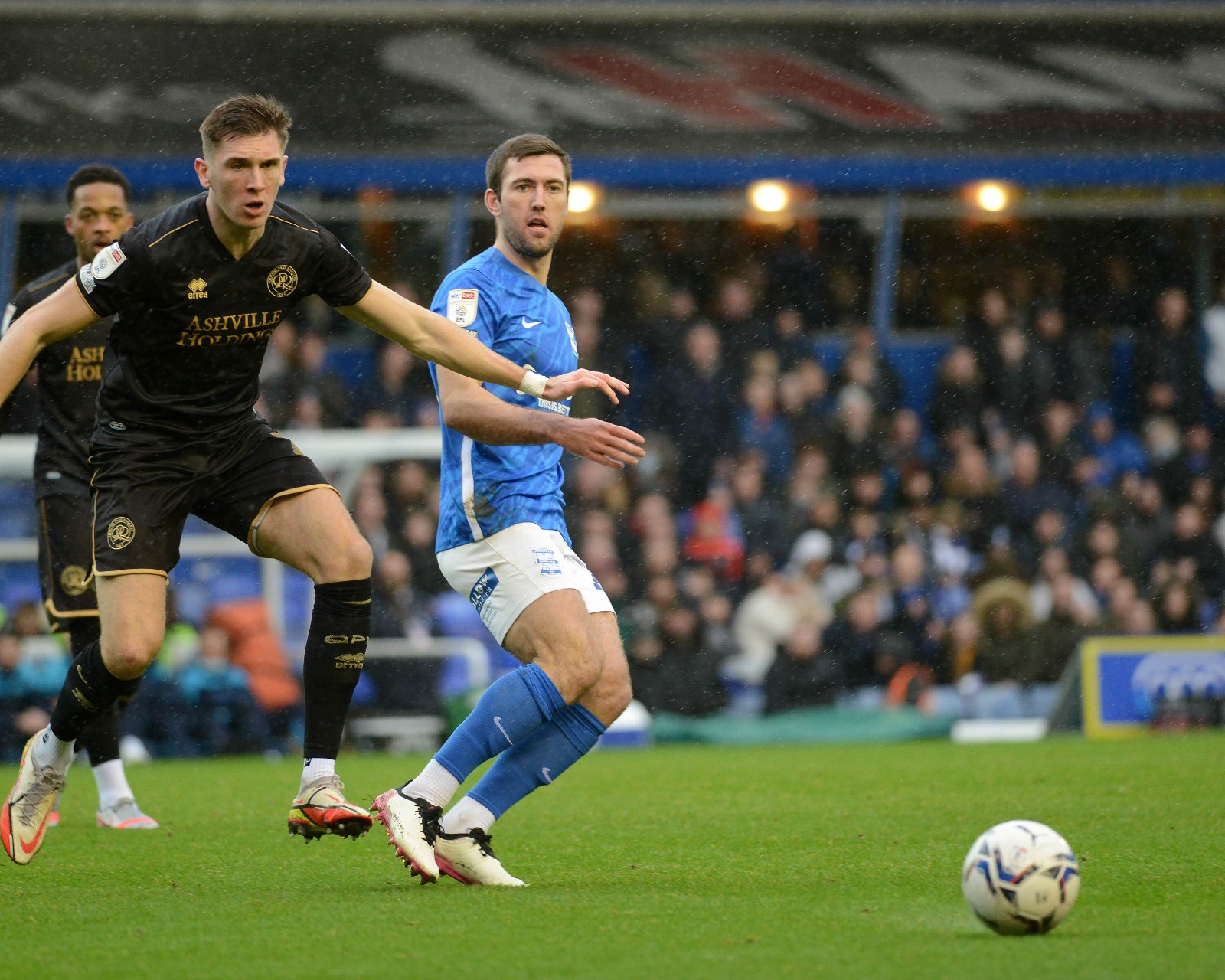 Ryan Woods was introduced at the interval as Blues opted for a change of shape and he almost had an instant impact. Picking up the pieces from a recycled free-kick, he delicately beat the opposition’s backline with a flighted ball but this impressive delivery was headed wide by Deeney on the angle.

The Blues captain also had a free-kick blocked and saw Aneke brought on to bolster the frontline as Bowyer’s side hunted an equaliser. Instead, it was the Hoops’ frontline who made a telling impact. Willock, who had played a sizeable role in the opener, decided to go solo and after his mazy run out wide led him into the box, he found the far corner with a curling drive.

This second setback could have sunk Blues, but they responded quickly and emphatically through one of their substitutes. Maxime Colin’s centre was inviting and Aneke controlled before thundering the ball beyond Seny Dieng.

QPR retaliated with an attempt to restore the margin of their advantage, although found Sarkic was up to the task of smothering Stefan Johansen’s effort and were then fortunate to not be penalised as Aneke was kicked when striking a bouncing ball inside the area with ten minutes remaining.

That decision did not go Blues’ way and luck was also not on their side in the final moments, with Sarkic leaving the field injured to be replaced in goal by George Friend as all three substitutes had been used – a stoppage that theoretically ended hopes of a late equaliser. 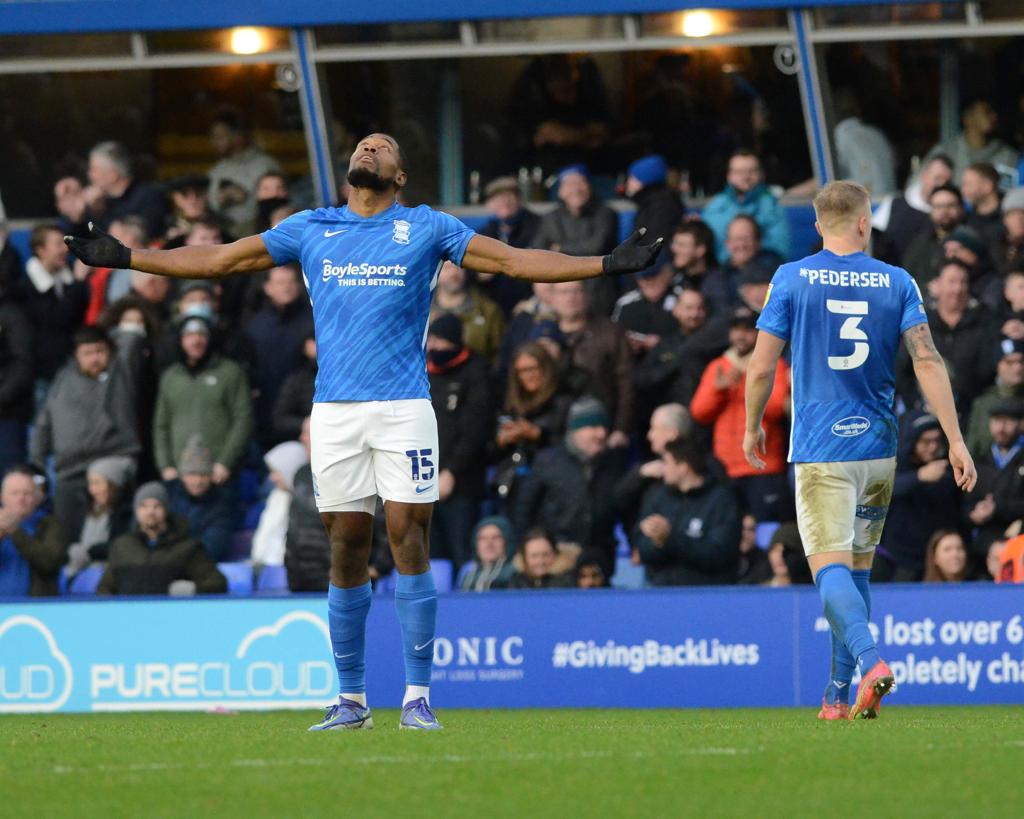 Willock’s goal gave the R’s an advantage that proved too much, despite their best efforts, for Blues to recover from.

Blues are back at St. Andrew’s next Saturday as they welcome Plymouth Argyle in the third round of the Emirates FA Cup, kick-off 5.30pm, before travelling to Preston North End for Sky Bet Championship action seven days later, kick-off 3pm. 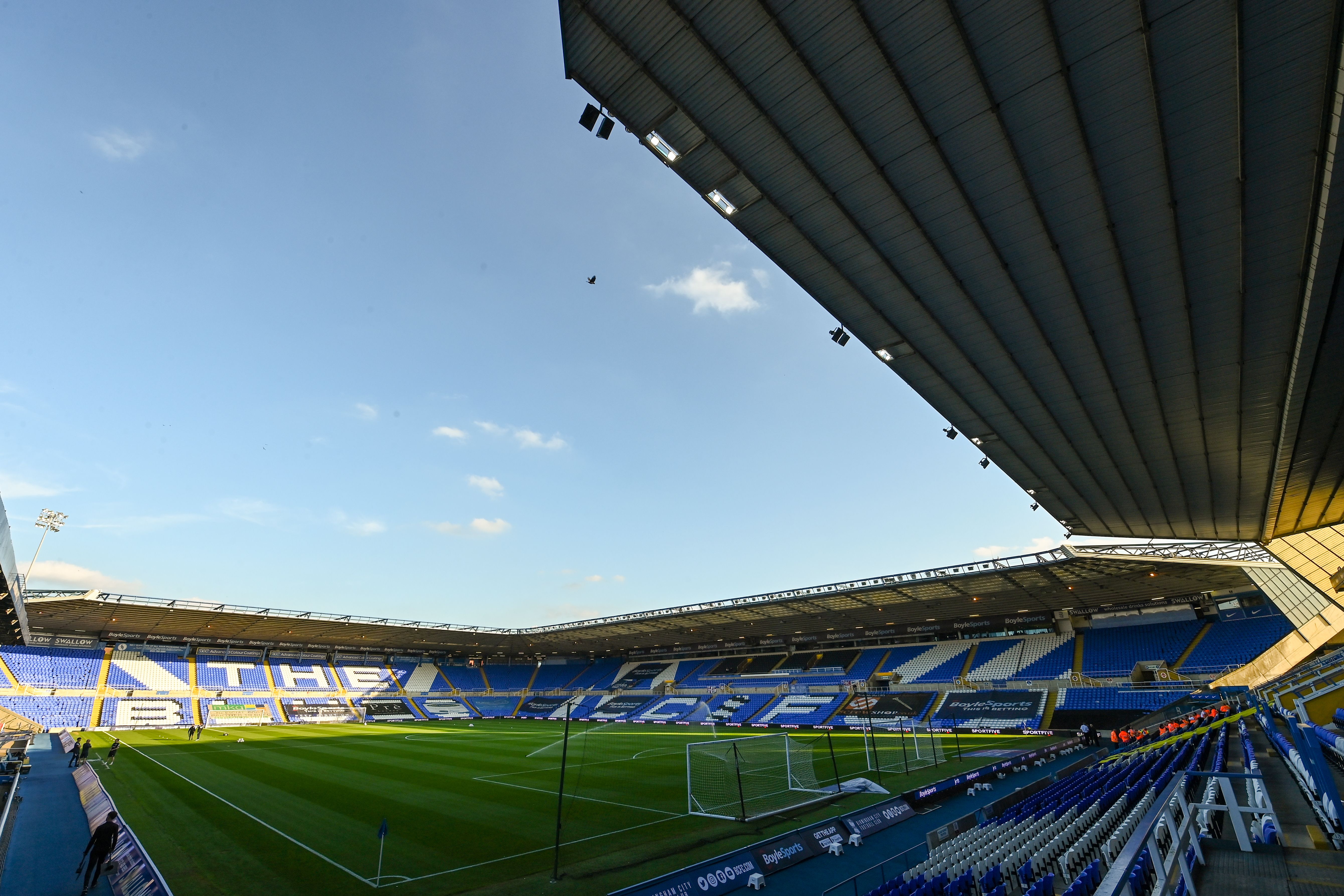