Scott Hogan called up by the Republic of Ireland

Scott Hogan has received a call-up from the Republic of Ireland for next month's internationals.

The boys in green will play four UEFA Nations League fixtures as they aim to make a winning start in Group 1 of the competition's League B.

Stephen Kenny's team will then face Ukraine for the second time in a fortnight, visiting the LKS Stadium in Lodz, Poland, on Tuesday 14 June, kick-off 7.45pm. 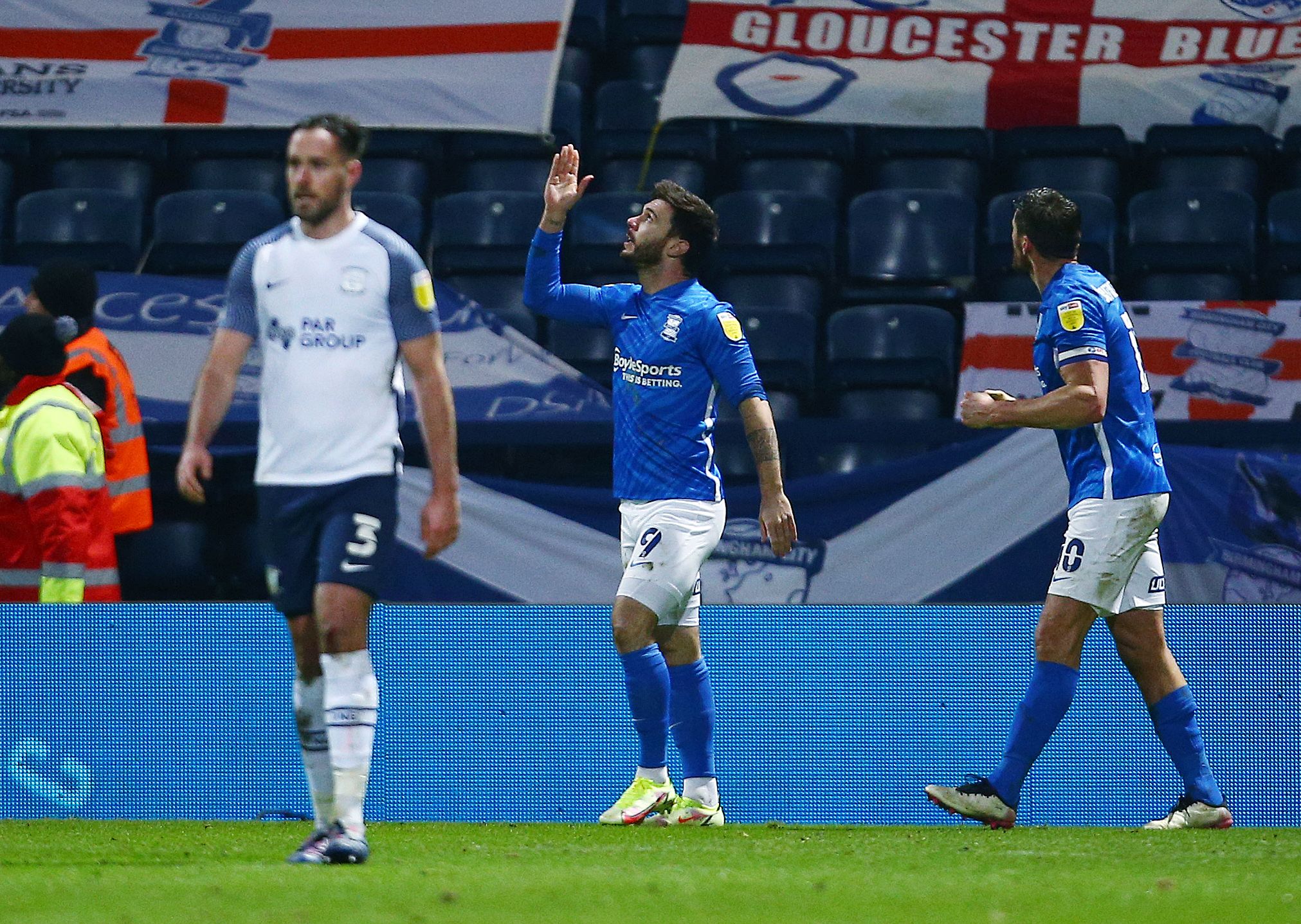 Scott Hogan was Blues' leading scorer for the 2021/22 season.

To date, Hogan has earned nine senior caps, earning his latest one against Lithuania in March's friendly meeting.