Sean Rush: I have been impressed

Sean Rush is hoping that the work put in on day one will serve Blues well in pre-season and beyond.

The First Team returned from the close season and attended initial testing at Coventry University on Monday 20 June, kickstarting a vital time of the year for both players and staff.

Overseen by the institute's Sports and Exercise Science professionals, in conjunction with Birmingham City staff, the squad began their build-up to the 2022/23 campaign by completing a number of different activities. 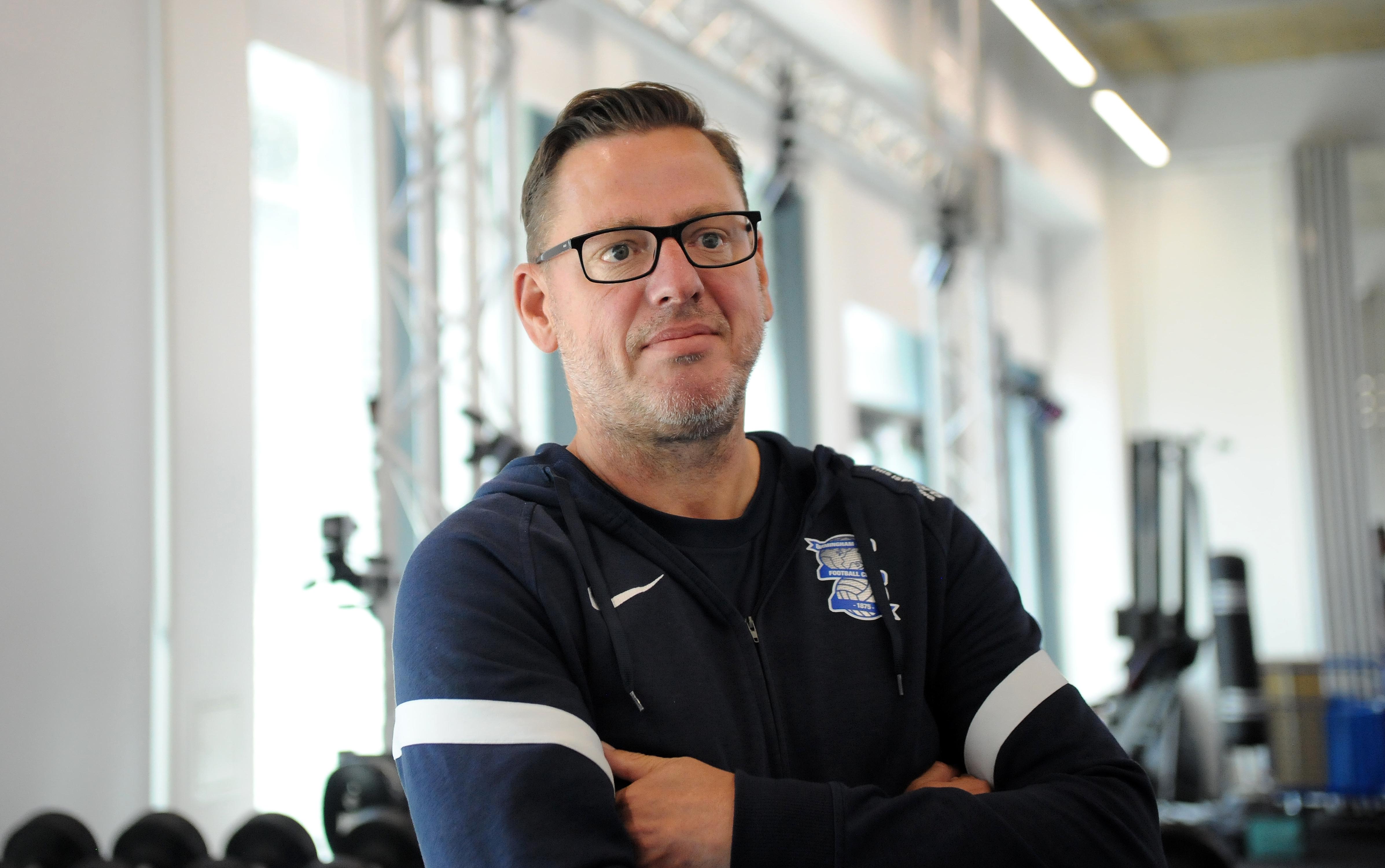 Offering further detail on these when speaking to BluesTV, Head of Physical Performance, Sean Rush, started by explaining the value of using the University’s facility before going on praise the players’ levels.

“We are doing pre-season testing, laboratory-based. We have been here before and used the facilities before and were really impressed, so that is why we have come back this year.

“I wanted to touch base with these boys and get it up and running again. It is sterilised, away from the training ground so gives a whole different environment. 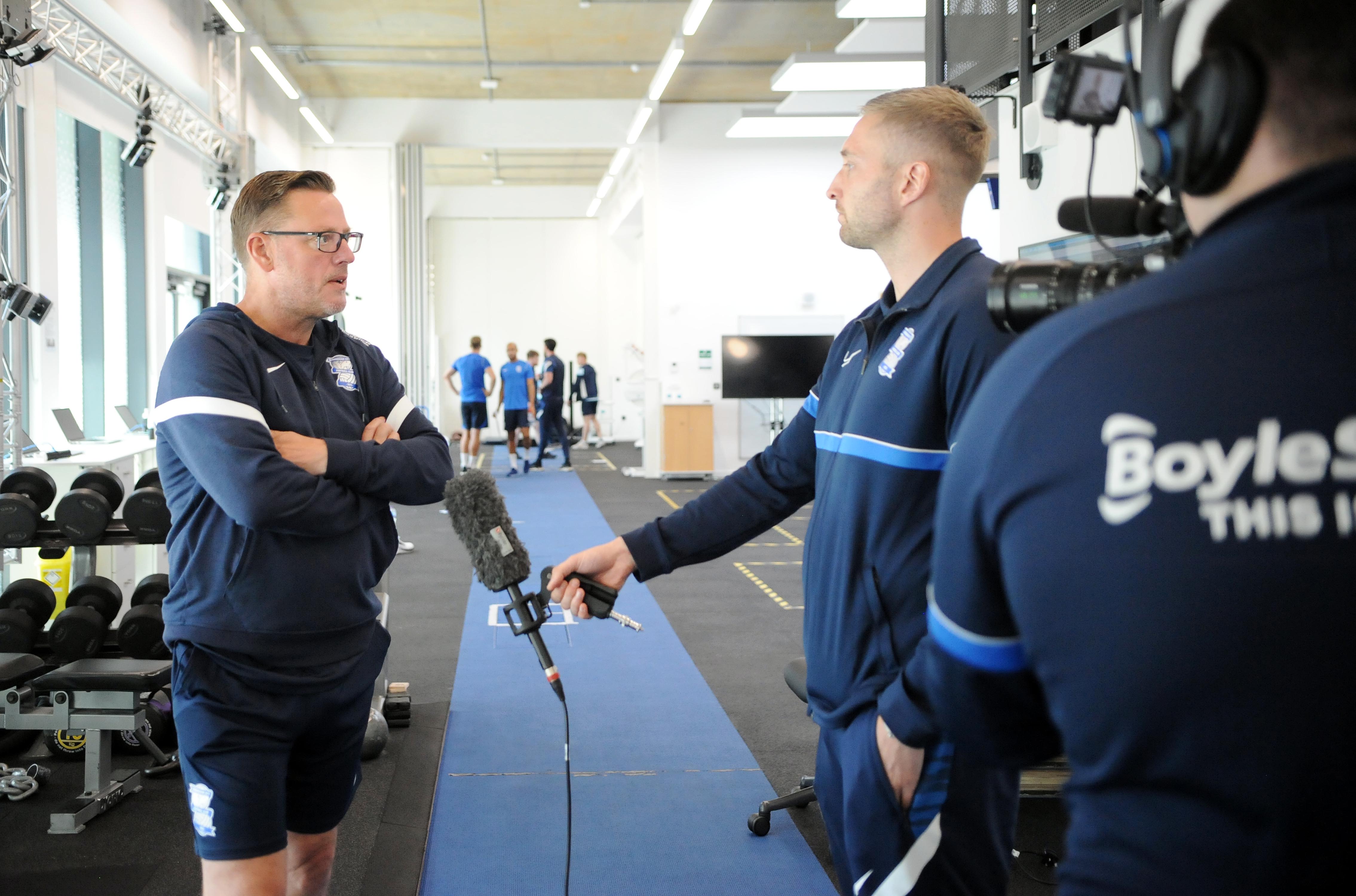 Sean Rush in conversation with BluesTV.

“I have been impressed to be fair. Like I have said before, you don’t often get that anyone is massively overweight – it’s not in the game anymore. They look in good shape, are telling me they have had a go. I am quite pleased.”

Looking to a timeline of pre-season, Rush then outlined what the diary will look like going forward and the great importance placed on this period when it comes to achieving in the Sky Bet Championship.

“We can say five weeks pre-season, with a week building into that first league game. The first two weeks are physical dominance, so everything we do within those first two weeks we will smash them and put them in a state where they are fatigued. 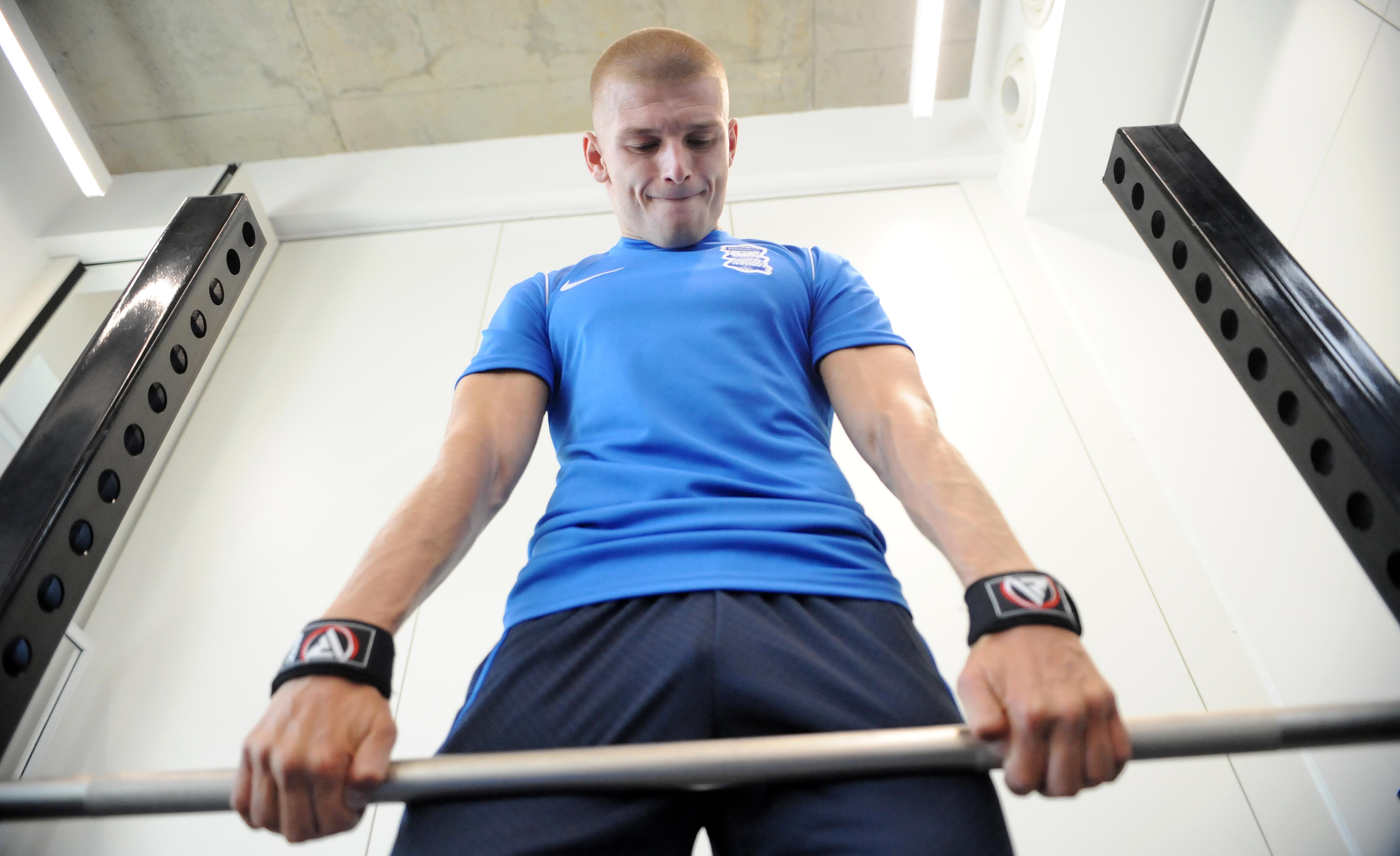 Ryan Stirk, who is back at Blues after a campaign on loan at Mansfield Town, was one of the players overseen by Sean Rush.

“We will then flip that around so it becomes more of a technical element, with the fatigue element on the back of it.

“If you don’t have a good pre-season, then you are going to struggle."