Blues are delighted to announce that half a dozen Under-18s players have signed professional deals in the Second City.

Following the receipt of their offers, all six second-year scholars chose Birmingham City as the place to continue their football journey after successfully progressing through the Academy pathway.

The news comes at the end of a season during which both Jordan James and George Hall penned terms on pro deals, whilst Harley Hamilton will be a third-year scholar.

Possessing the physical stature of a senior goalkeeper, Brooks has developed his game at a rate of knots since joining as an Under-16. This has seen him make improvements to his shot-stopping along with his footwork, meaning his distribution gives the team a platform from which to launch their offensive ambitions. 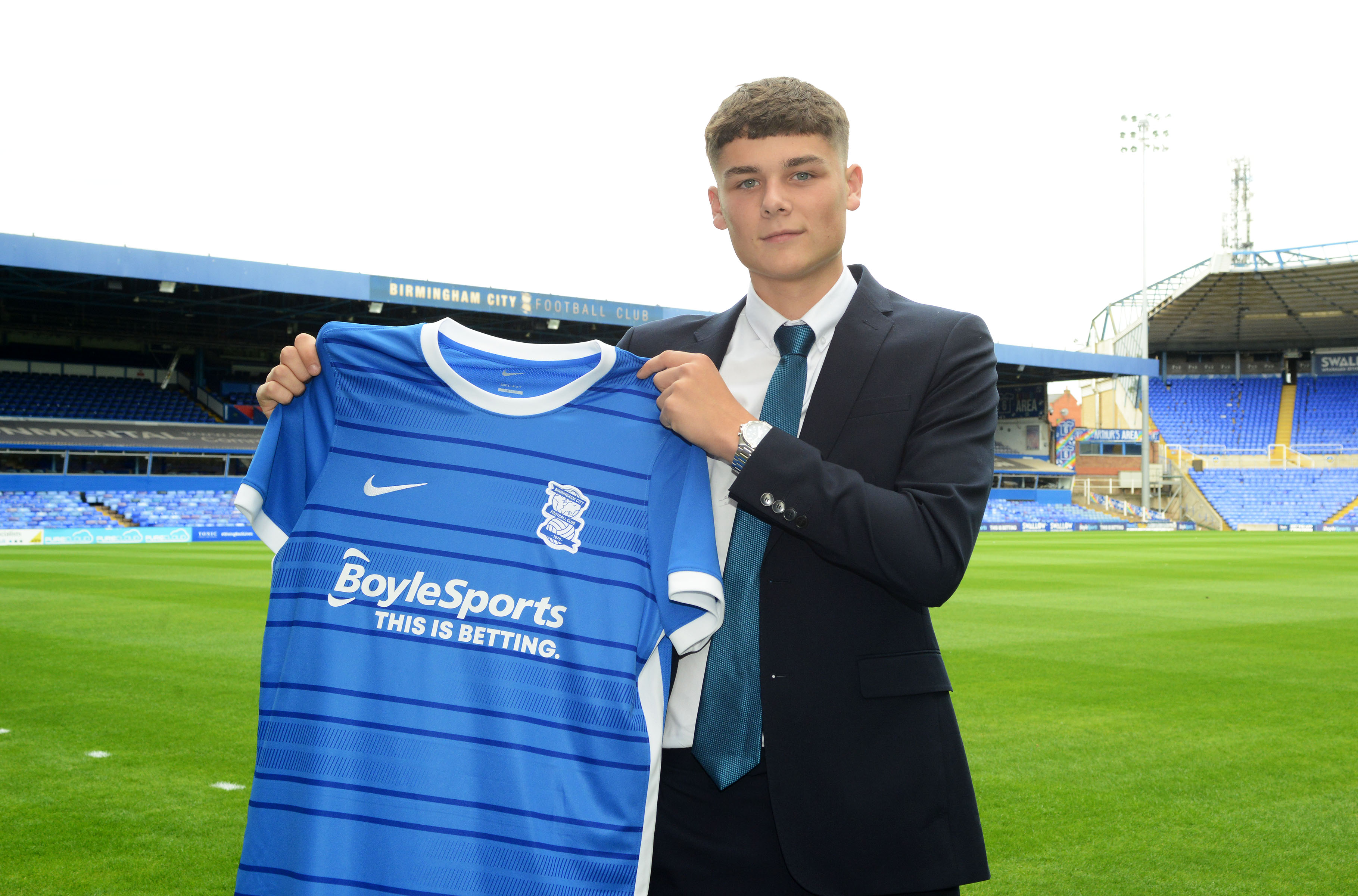 After representing Blues at just 15-years-old in the FA Youth Cup, Browne has accelerated his development to already become a key figure in the Under-23s plans. A commanding presence at the back, he reads the game well and has the ability to orchestrate attacks from deep through his range of passing that has seen him earn international minutes with St. Kitts and Nevis. 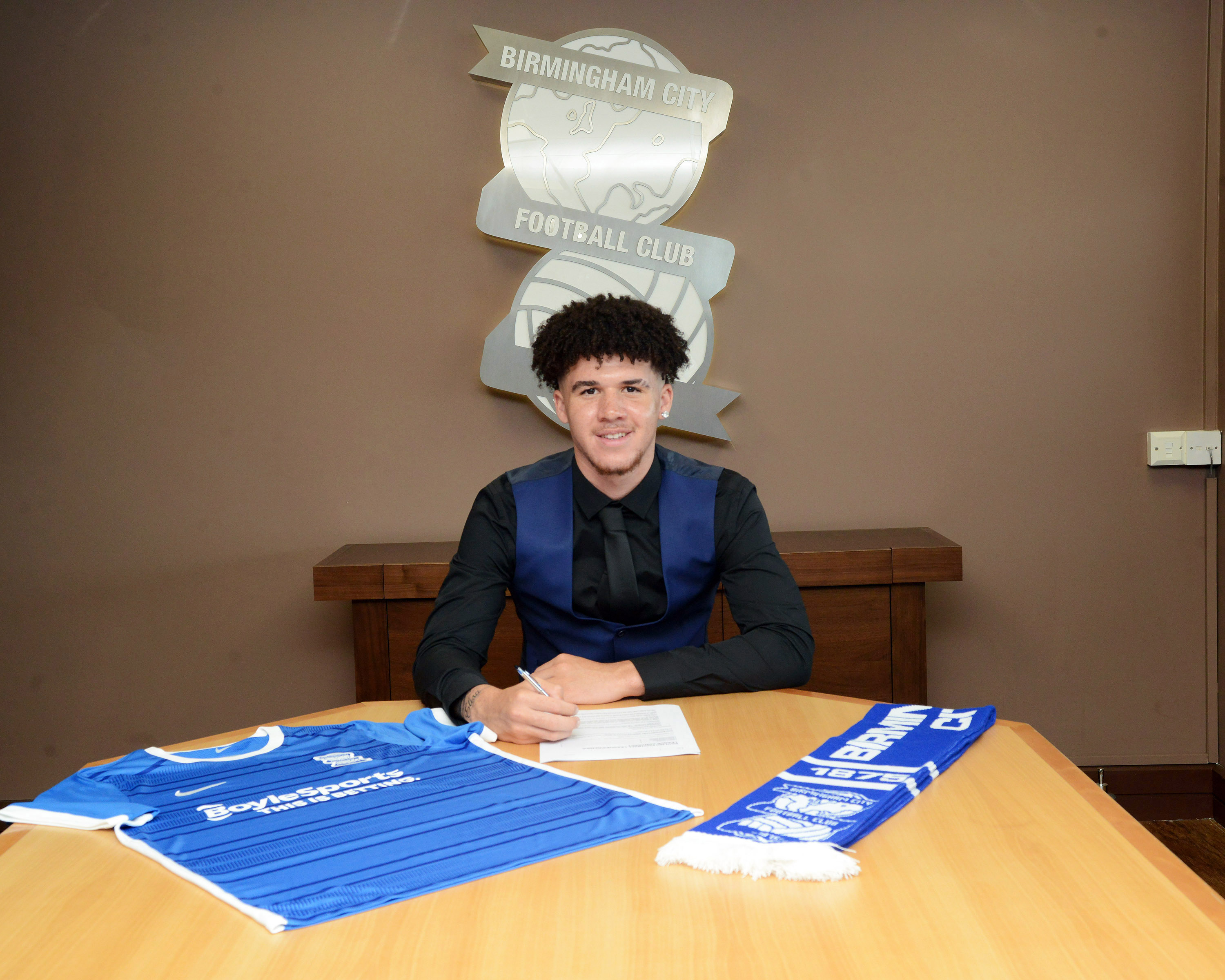 Another central defender who has already made the step up from Under-18s football, Fogarty has already represented both the Republic of Ireland and Northern Ireland at youth level. A committed competitor who is dedicated to the art of defending, he had also received plaudits from League Football Education for his efforts both on and off the pitch. 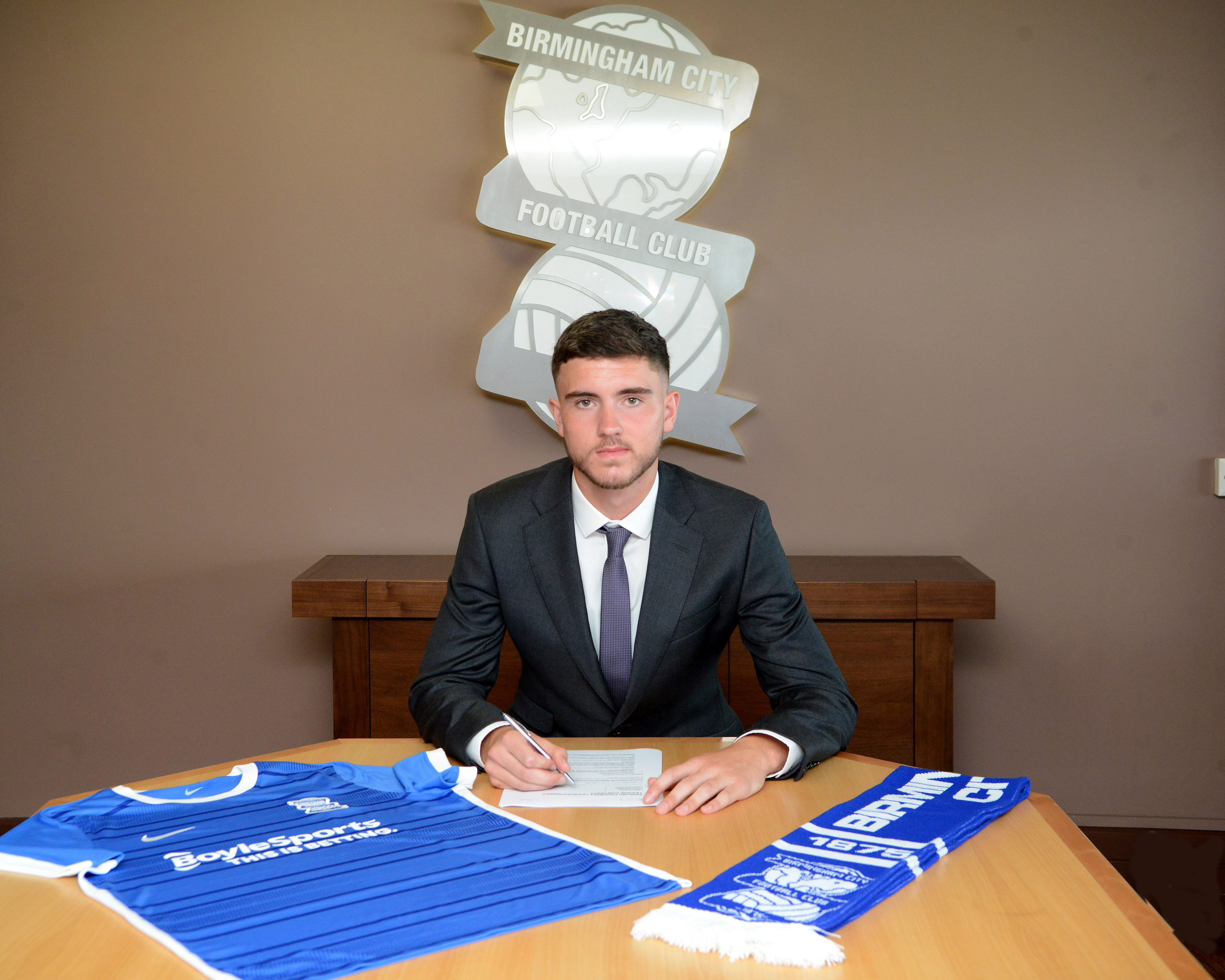 A technically gifted midfielder who has been at the Club for over a decade, Patterson is comfortable operating either centrally or on the flank where his creativity comes to the fore in firing Blues forward. This is coupled with a ruthless streak and a desire to get stuck in when the going gets tough against any manner of opponent. 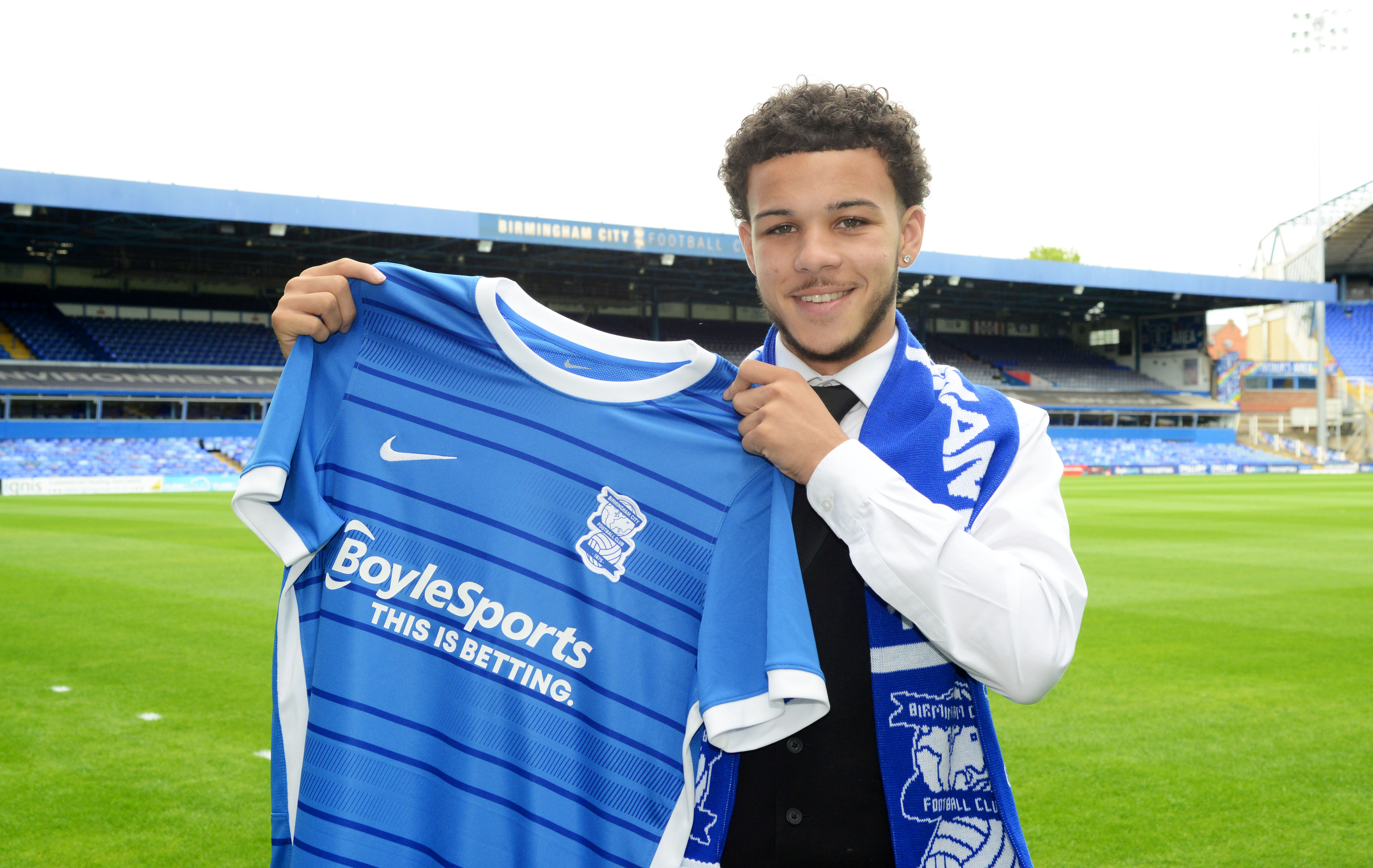 As honest as the day is long in his application, Sullivan is technically proficient to perform on both the left and right sides of the defence in an ever-dependable manner that has seen him represent the Republic of Ireland at youth level. His passion and commitment in a royal blue shirt can never be questioned, along with his ability to cover for his teammates in a terrier-like fashion away from the limelight. 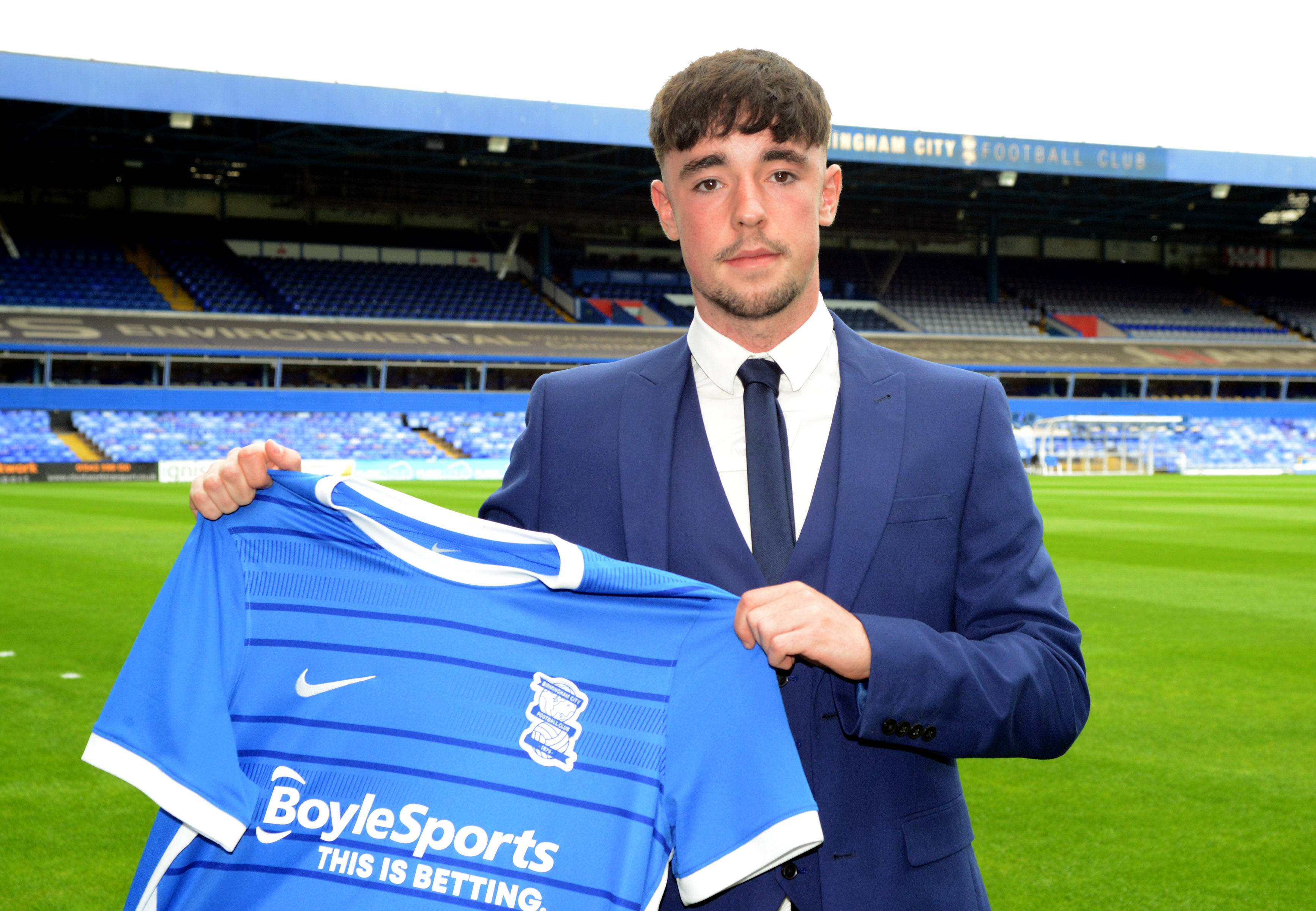 Leading the line both as a number nine and with the armband, Wakefield has captained the Under-18s with distinction across the past season. He is tireless in his efforts to terrorise opposition defenders, causes problems thanks to his dynamic movement and packs a punch with a clinical edge in front of goal. 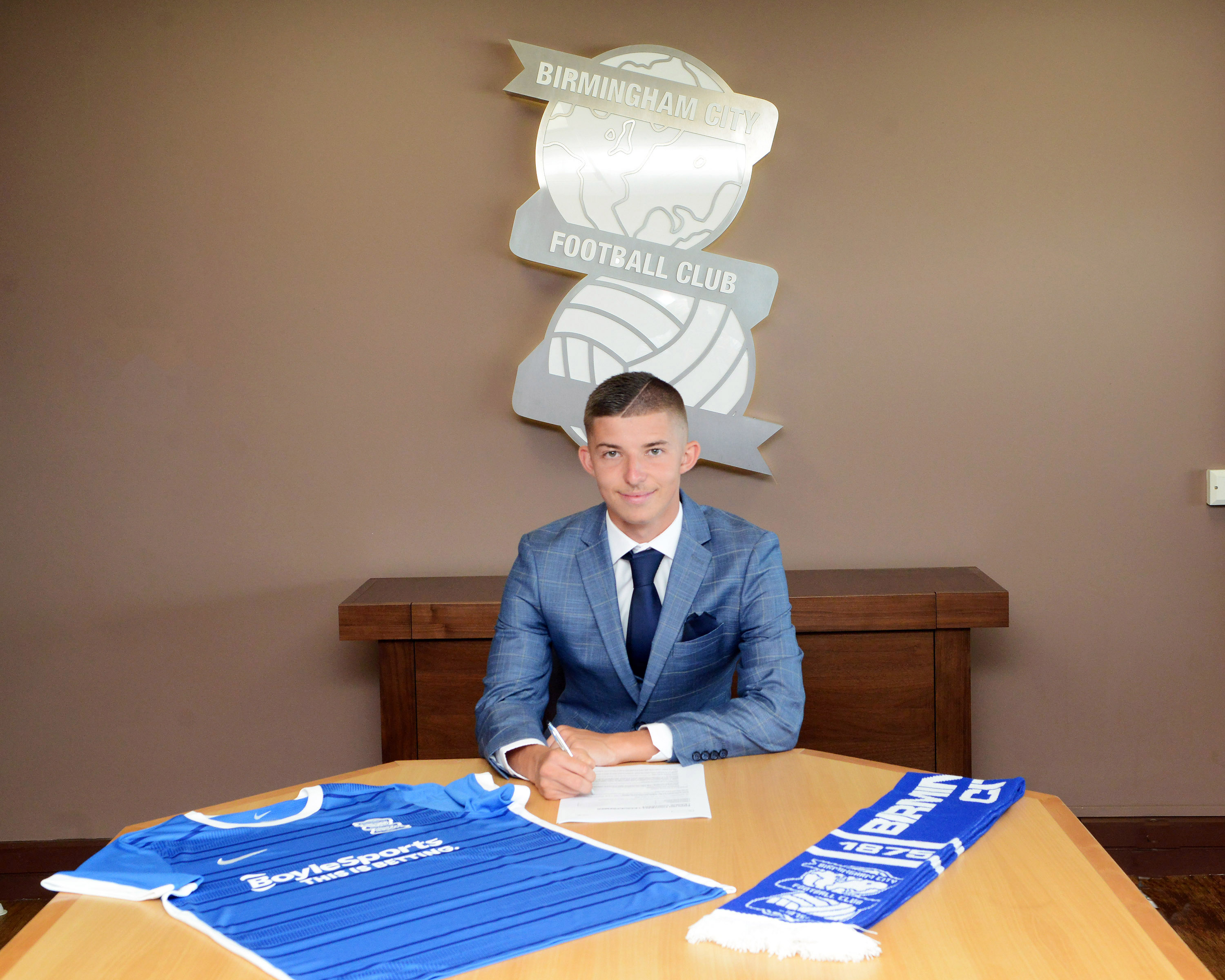