Ahead of Blues' Sky Bet Championship hosting of Blackburn Rovers on Saturday afternoon, BCFC.com takes a look at those, past and present, who have worn the number thirty three for Rovers. This is the Numbers Game!

Handed a first team squad number for the first time in his career last August, Lenni Cirino will be looking to make the step up from development football to the senior game as he awaits his professional debut.

The left-back, who is a boyhood Blackburn fan, linked up with the Ewood Park club after spending time as a youth with north-west neighbours Manchester City and Liverpool.

During the 2019/20 campaign, he helped Rovers to reach the FA Youth Cup semi-finals and the following term played 11 times for their Under-23s in the Premier League 2, as well as recording over 1,000 minutes for the Under-18s.

Last May, Cirino penned a maiden professional deal, tying him to Blackburn until 2023 and he has since been named in two Championship and one Carabao Cup matchday squads by Tony Mowbray, alongside making a further 11 appearances in the PL2. 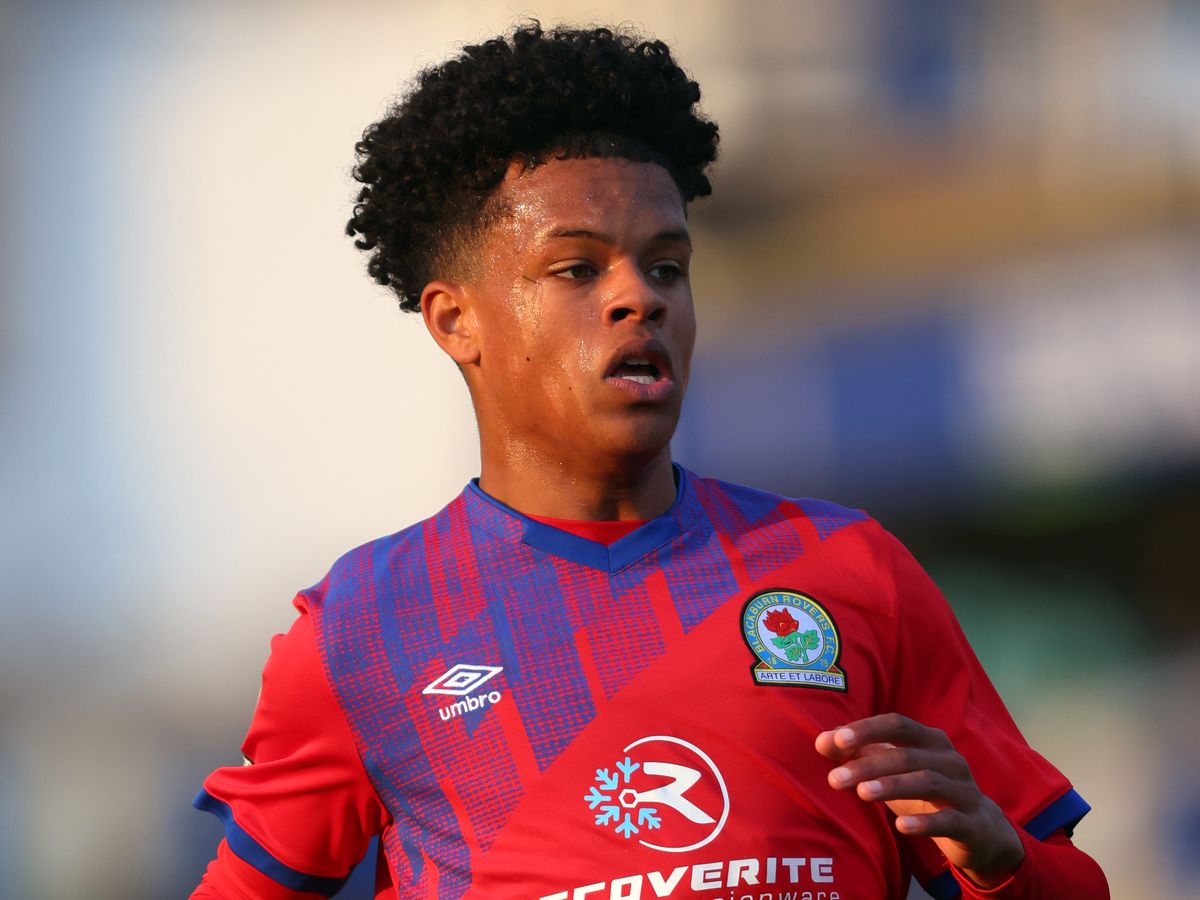 Lenni Cirino thanked his grandad for taking him to watch Blackburn Rovers as a child when signing his pro deal.

The man who had three separate spells with Galatasaray was brought to Rovers by former Gala boss Graeme Souness in December 2002, but was initially sidelined for two months by a leg break sustained in training. In nine displays, he would score two times, both of which came in a 0-4 success away to Fulham in April 2003.

Sunderland's former skipper joined Blackburn as a free transfer in January 2004, making his debut against Chelsea and helping the team end the season in 15th position. In three-and-a-half seasons, he featured 73 times and also squeezed in two loan spells at Leeds United.

Prior to taking on the number jersey for his final two seasons in Lancashire, the one-time Spain international wore the number 33 between 2014 and 2017. Across all of his time at Ewood Park, the goalkeeper would make more than a century of appearances and helped them to League One promotion in 2018 before joining Brentford the following summer.

The Wigan-born goalkeeper would spend the entirety of his youth career at Blackburn, going on to record over 60 appearances for the Under-23s. He would also feature for the senior team on four occasions, but never in the league as he spent time on loan FC United of Manchester, Northampton Town and Milton Keynes Dons, signing for the latter in October 2020. 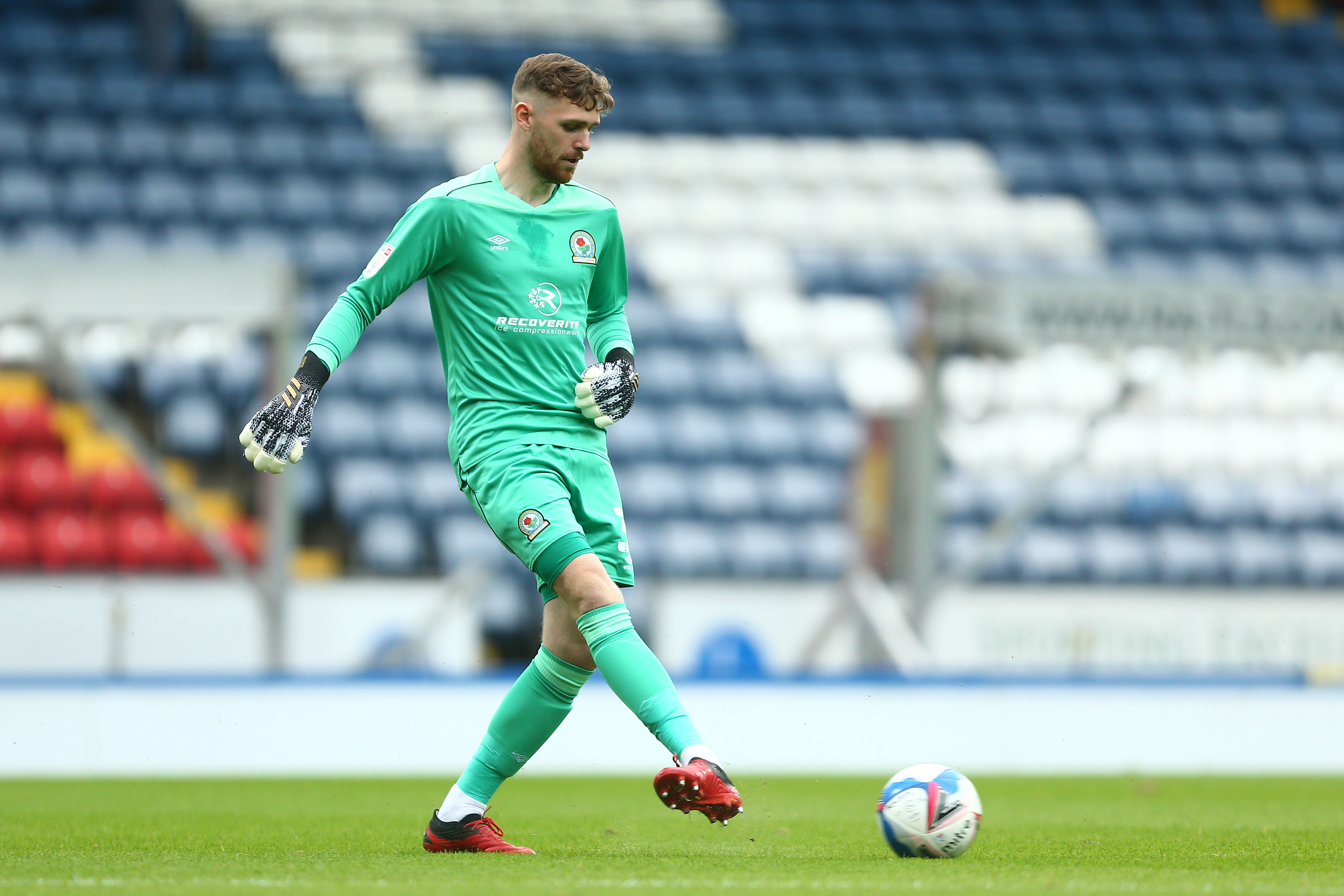 Andy Fisher against Doncaster Rovers during a 2020 Carabao Cup tie. 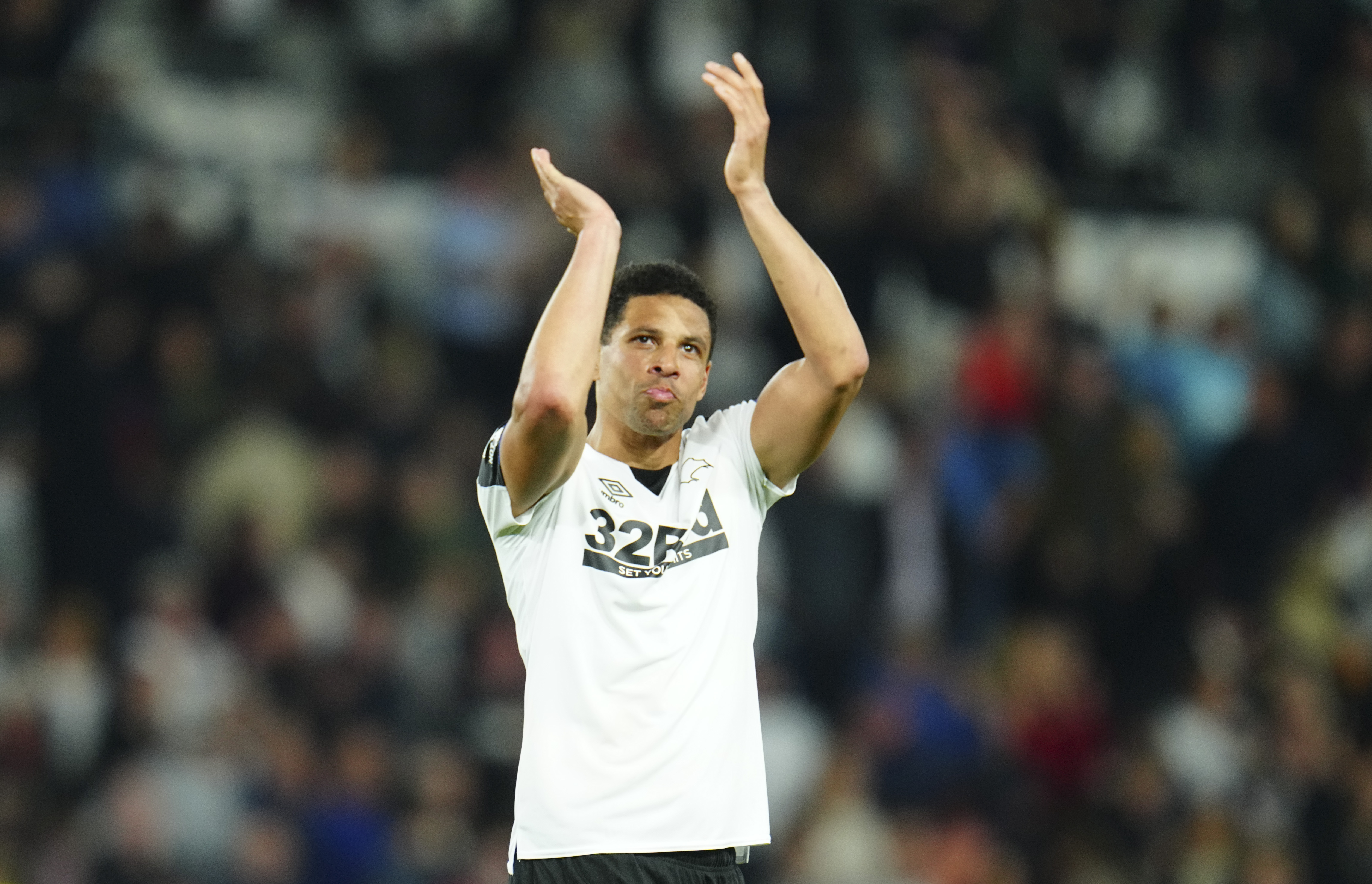 Curtis Davies has worn the number 33 in all five of his seasons at Derby County. 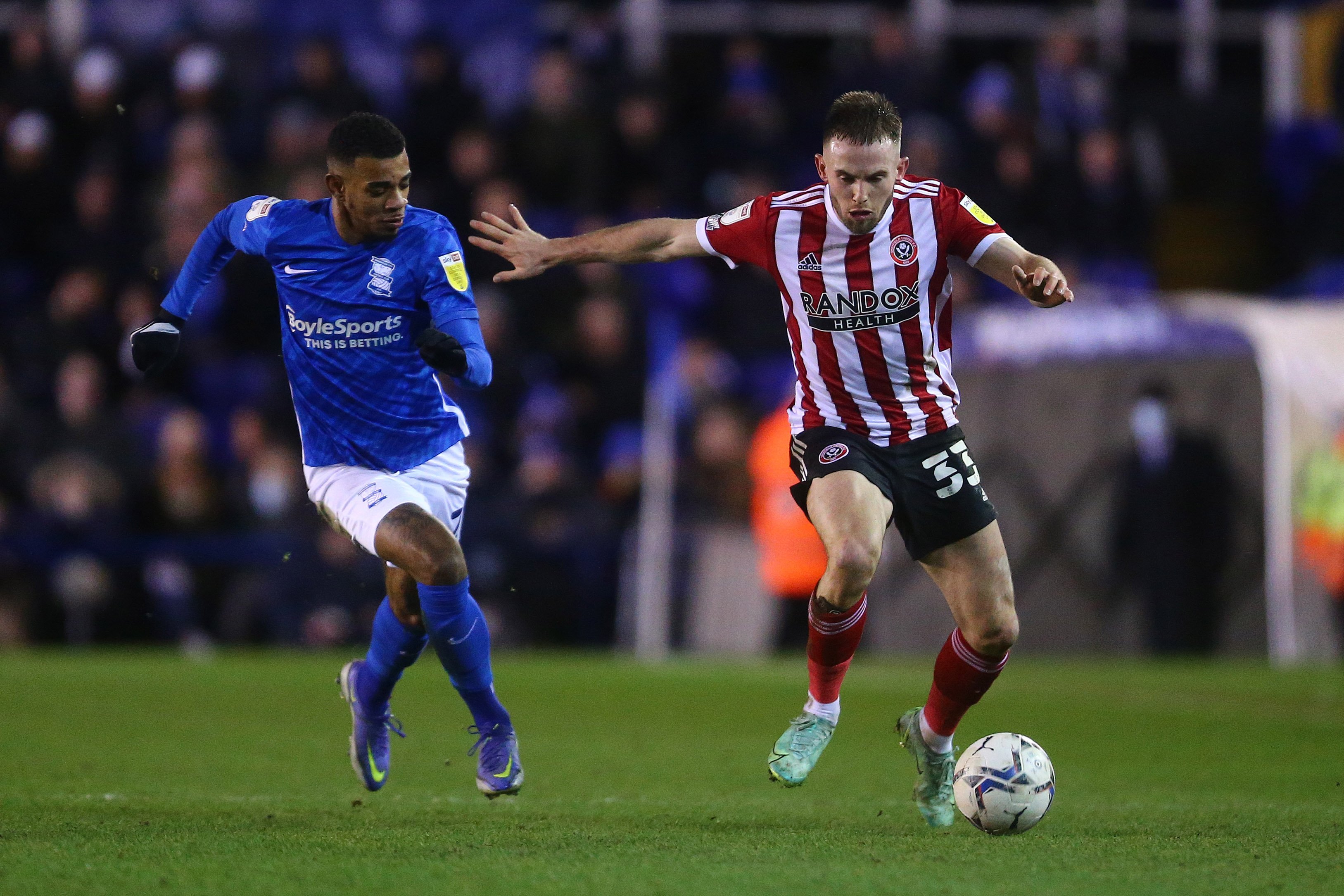 Rhys Norrington-Davies has previously worn the number 37 and 37 for Sheffield United.