Ahead of Blues' Sky Bet Championship trip to Preston North End on Saturday, BCFC.com takes a look at those, past and present, who have worn the number twelve for the Lilywhites. This is the Numbers Game!

A rangy goalkeeper who hails from Denmark, Daniel Iversen is enjoying his second loan spell at Preston North End from Premier League Leicester City - a club he joined as an 18-year-old back in 2016.

Prior to signing for the Foxes’ development squad where he played in the Premier League 2, he had been on the books of Danish Superliga outfit Esbjerg where he was regarded as one of the Dane’s brightest prospects between the sticks. And this has been backed up by action for every Denmark youth side from Under-16s to Under-21s.

In July 2018, he simultaneously penned a new four-year deal with Leicester and signed on a season-long loan at League Two Oldham Athletic after featuring in a couple of trial matches, going on to appear nearly 50 times for the Latics. This included during their FA Cup giant-killing against Fulham when Iversen saved a penalty in the third round tie at Craven Cottage.

Further time away from Leicestershire came in League One at Rotherham United throughout the 2019/20 season, making another 38 senior outings in a campaign that ended in curtailment due to the outbreak of COVID-19 but also promotion for the Millers.

A subsequent switch to Leicester’s sister club OH Leuven was effectively ended when he sustained a hip injury after just a quintet of matches before spending the second-half of last season at Preston. And a positive impression saw him return to Deepdale for the current term as he approaches a half-century of appearances for the Lilywhites.

Daniel Iversen wore the number 22 during his first stint at Preston North End.

The Republic of Ireland international joined Preston from Peterborough United in July 2006 and would go on to feature 199 times, winning the club’s player of the season award in his second term. In 2008/09 he scored the goal that clinched their play-off spot before the end of his time was categorised by a loan to Middlesbrough and relegation to league one ahead of joining Leicester in 2011.

After refusing a new deal at Manchester United, the Scotsman joined his compatriot’s project at North End when he signed a two-year deal with Darren Ferguson’s side in 2010. Across the length of his time in the North West, the defender would record more than a half-century of appearances which is impressive given he suffered a leg break in 2011. Upon the expiration of his contract, he signed for Stevenage on a free transfer.

The centre-forward had a brief but successful period wearing the number 12 shirt during the first-half of the 2012-13 campaign. After performing on the goal front as a triallist, he made the Lilywhites his 14th club, signing on a one-month contract. This was subsequently extended by two further 30-day periods, as he scored seven times before leaving the club in December and making Scunthorpe United his next destination.

The Glasgow born midfielder sampled life at Preston through three loan moves before signing permanently in 2015. The first of these temporary switches came back in the 2007/08 season from Lancashire neighbours Blackburn Rovers, with the other two spells between 2013 and 2015 resulting in North End’s return to the Championship and marking the end of his six years at Leicester. He retired last summer with over 300 Lilywhites appearances, having been voted as their player of the decade two years previous.

Paul Gallagher wore the coveted number ten during his first loan to the Lilywhites. 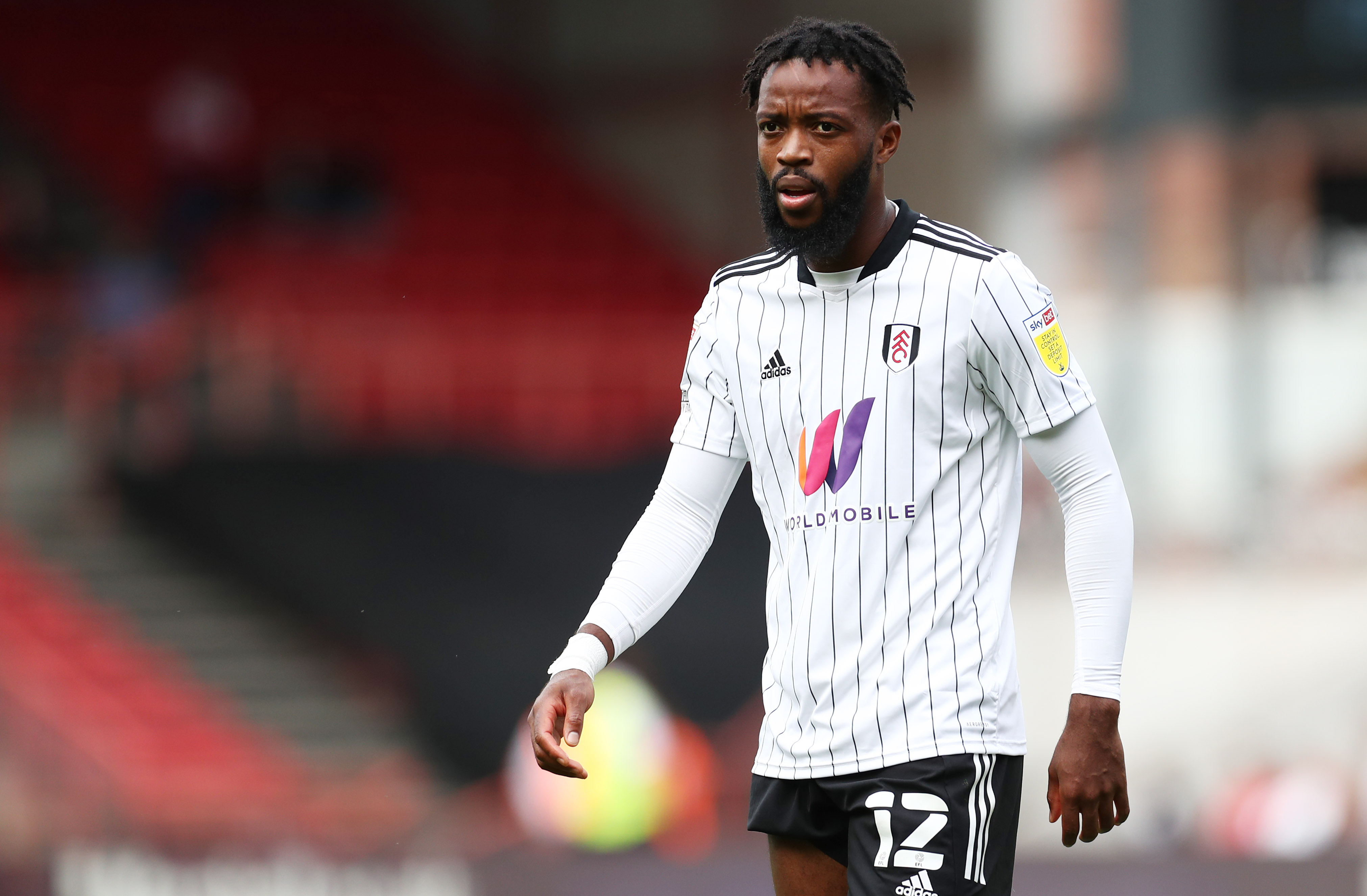