Ahead of Blues' Sky Bet Championship meeting with Queens Park Rangers on Sunday, BCFC.com takes a look at those, past and present, who have worn the number ten for the R's. This is the Numbers Game!

From triallist to talented number ten, it has been quite the rise for Moroccan international Ilias Chair since he signed for Queens Park Rangers at the end of January 2017 after impressing during an audition for the R’s.

Born in Antwerp, the attacking midfielder got his first taste of senior football at the age of 17 for Lierse in the 2015/16 edition of Belgian’s second tier, having previously frequented Club Brugge’s youth system and the JMG Academy.

It was such activity that prompted Rangers’ interest and they initially added Chair to their Under-23s ranks before Ian Holloway handed him his debut during a League Cup tie against Northampton Town near the start of the 2017/18 campaign. At the end of that term, on the back of making his Under-23s international bow, he scored his first QPR goal against Birmingham City.

And with a taste for action at the business end of the pitch, Chair struck six times and provided half a dozen assists on loan at Stevenage a year later, leading then Boro boss Dino Maamria to label him as “probably the best player that has played in League Two.”

Back in the White City and a regular under Mark Warburton ever since, he earned his first senior cap for Morocco last summer and is currently tied to West London until 2025, with 40 goal contributions in over 130 outings for the Hoops to date. 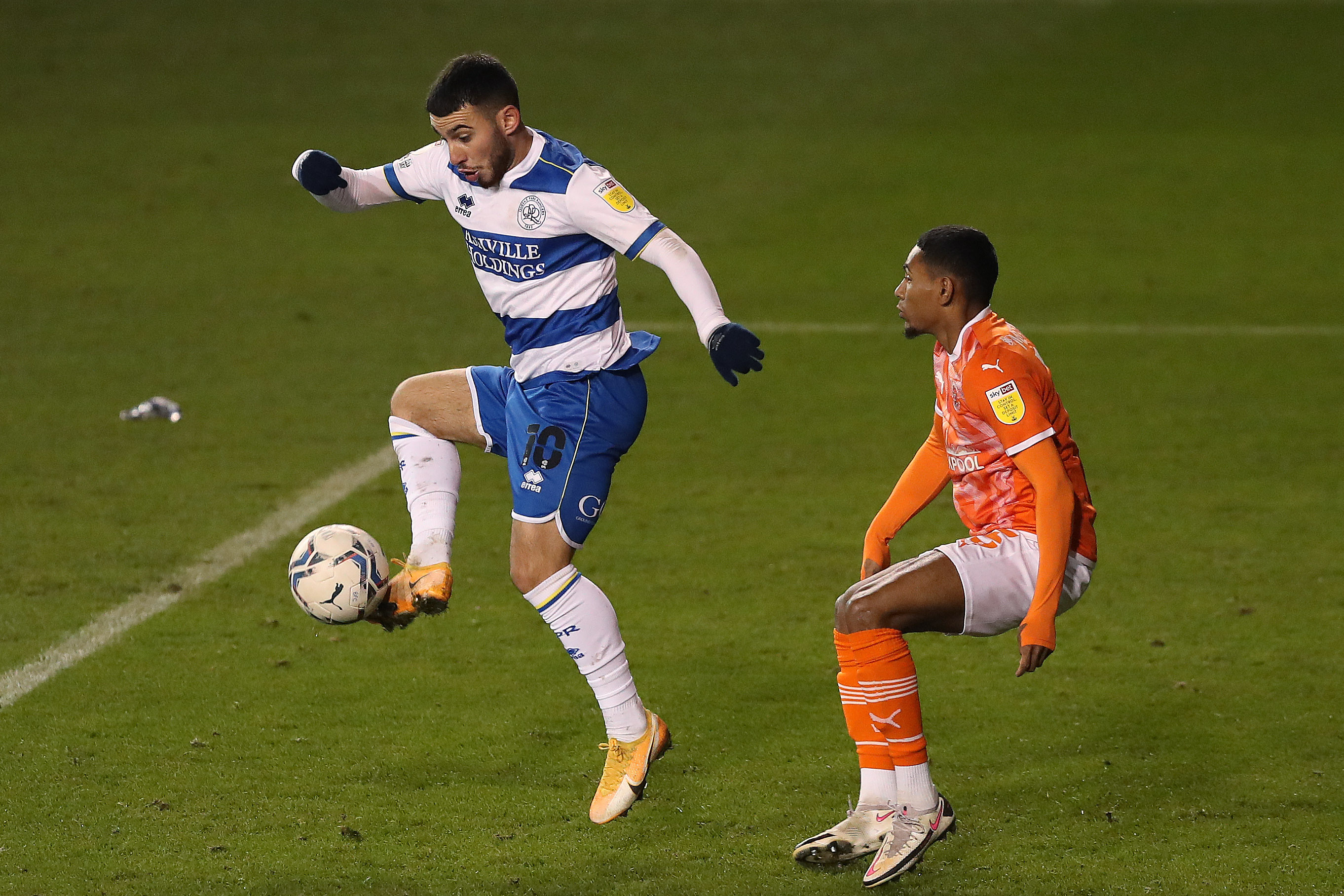 A mercurial talent for significant portions of his six years as a QPR player, it was only during the 2012/13 season that the playmaker wore the number ten jersey. This was a top-flight campaign where he recorded goals and assists to the tune of five apiece, but Rangers ended it bottom of the Premier League and the Moroccan international subsequently joined Fulham on loan during the summer window.

The midfielder arrived at Loftus Road for the third of four loan moves away from parent club Tottenham Hotspur and was reunited with former manager Harry Redknapp. He made 26 outings as the Hoops completed an instant return to the promised land thanks to a play-off final victory over Derby County at Wembley Stadium.

The Dutchman switched to the capital for £8 million from recently relegated Norwich City but his only full season with QPR ended in the same fate. However, his six goals in 29 appearances were a plus despite the demotion and the midfielder was back at English football’s top table when 18 months after signing he joined Swansea City on loan in February 2016.

A perfect fit for the number ten, the eye-catching England youth international was handed the shirt by Steve McLaren in 2018 and would keep it until his departure to Crystal Palace two years later. His final season at the club saw him be the only player outside of a top-seven side to be named in the PFA’s 2019/20 Championship Team of the Season, as he signed off with a record of 20 goals in 112 appearances. 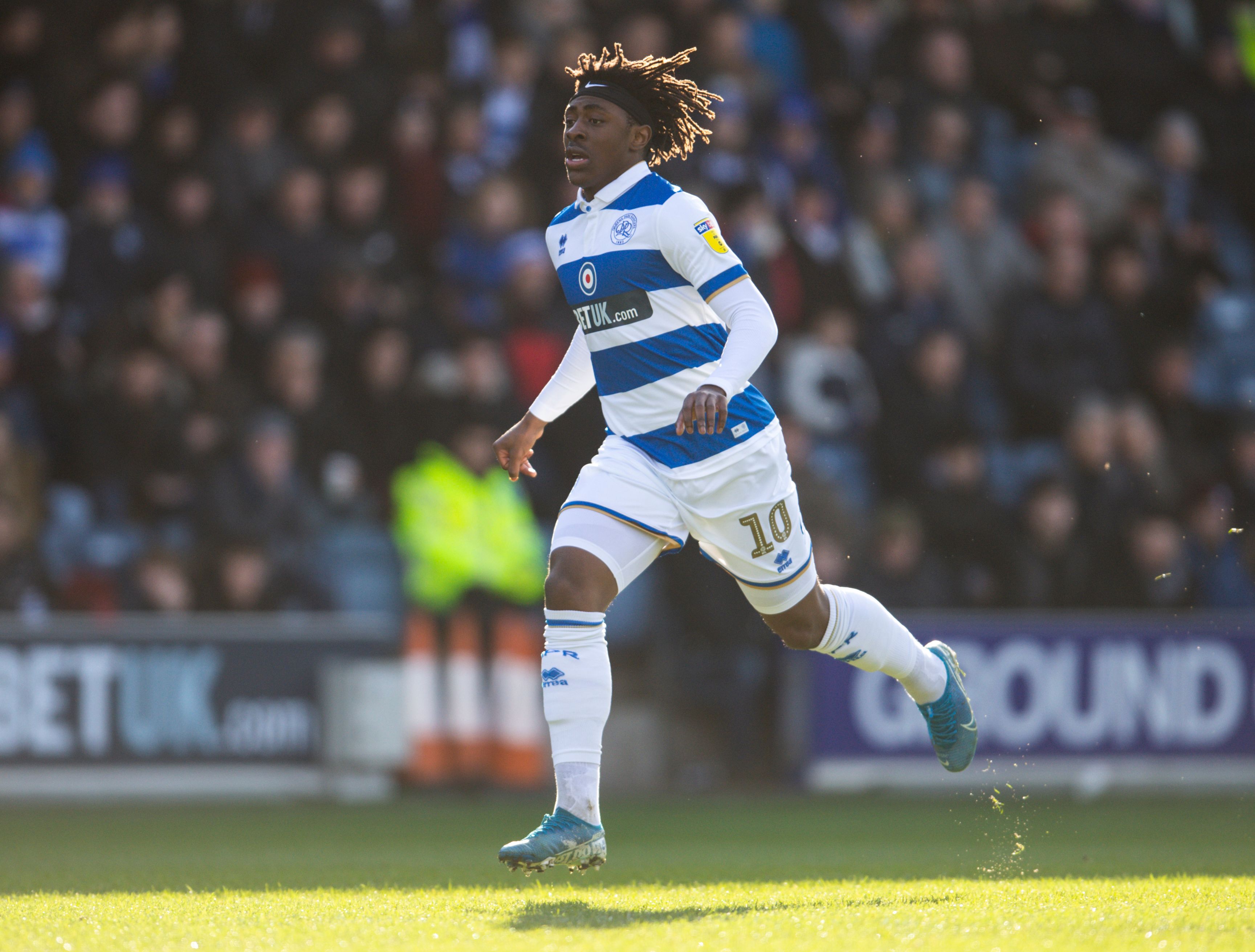