Blues are thrilled to confirm the signing of John Ruddy.

The goalkeeper joins Blues on a one-year contract, having most recently been at West Midlands counterparts Wolverhampton Wanderers, and brings a wealth of experience to the existing goalkeeping unit overseen by the newly appointed Maik Taylor.

In five seasons at Molineux, the stopper helped the Old Gold win the Sky Bet Championship in his first year, going on to support their transition and assist with their consolidation in the top flight.

He also turned out in their 2019/20 UEFA Europa League campaign and in the term before played the duration of Wolves’ run to the Emirates FA Cup semi-finals. 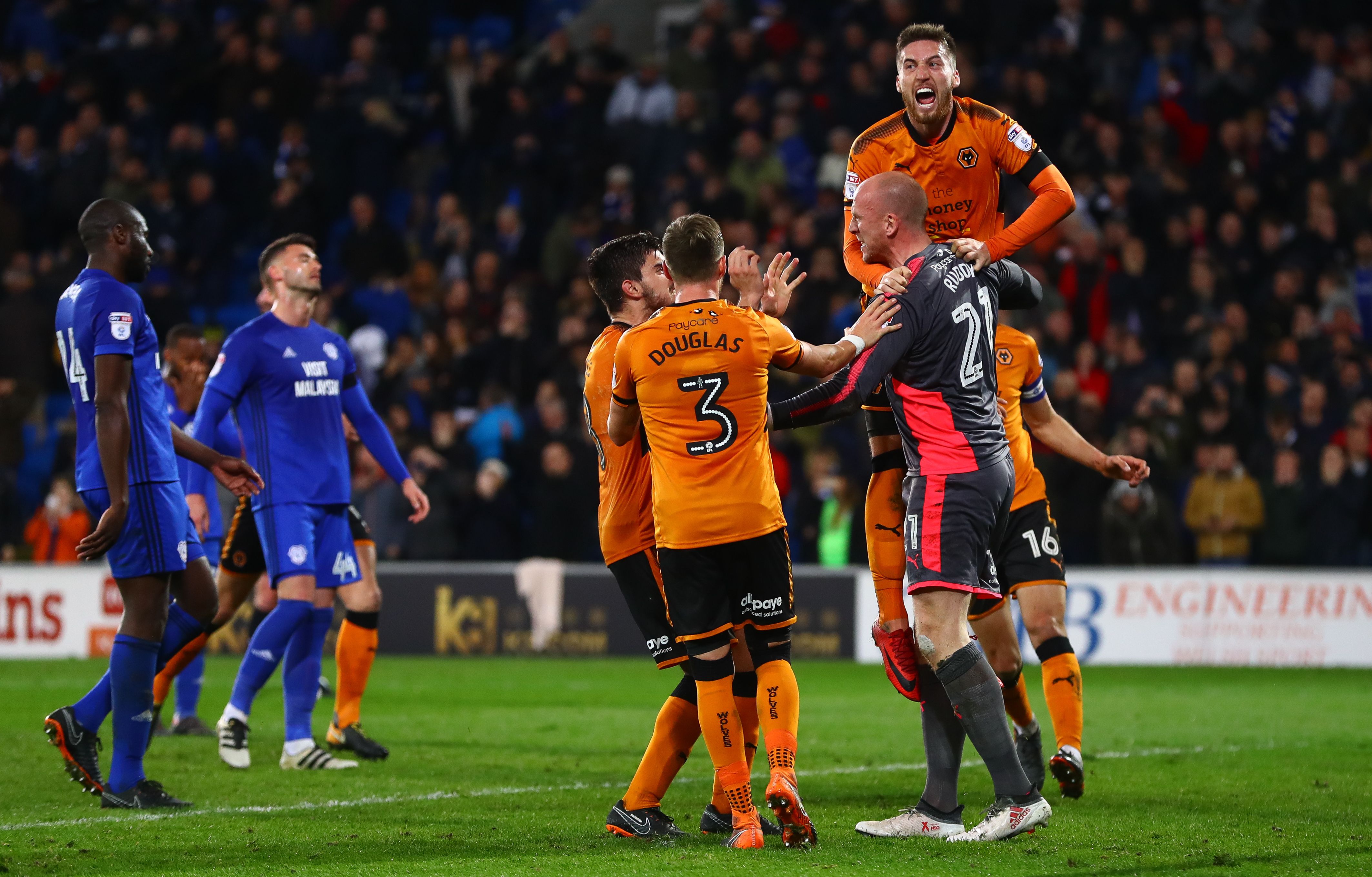 John Ruddy is mobbed by his Wolverhampton Wanderers teammates after Cardiff City twice fail from the penalty spot in April 2018.

Followers of the Club's social media channels will have again spotted a special theme to the transfer reveal, which sees Birmingham City partner with the NHS and Blood.co.uk to emphasise the importance of blood donation and the goalkeeper’s signing profiled Ben Hastings.

A new chapter begins in the Second City and Ruddy told BluesTV how he is ready to get stuck into a new challenge.

"It is great. I have, obviously, been waiting a few weeks and lots of teams have been back already training, so I have been ticking over and doing my own bits.

"It is a massive club, I think you can see that from the infrastructure. I took a look at the squad and it is a very good squad - a lot of big characters, a lot of people who are still hungry for success, people with points to prove.

"I think once you have that blend, of experience with youth and the desire to achieve something, you are on to a winner already."

Ruddy’s professional football journey began in 2004 with Cambridge United, making 38 appearances as a first-choice goalkeeper to earn himself a switch to Premier League Everton.

Only one outing would follow for the Toffees in the next five years, although this failed to halt his development as nine loan spells saw his reputation enhanced and after 39 games north of the border for Motherwell, he signed permanently for Paul Lambert’s Norwich City. 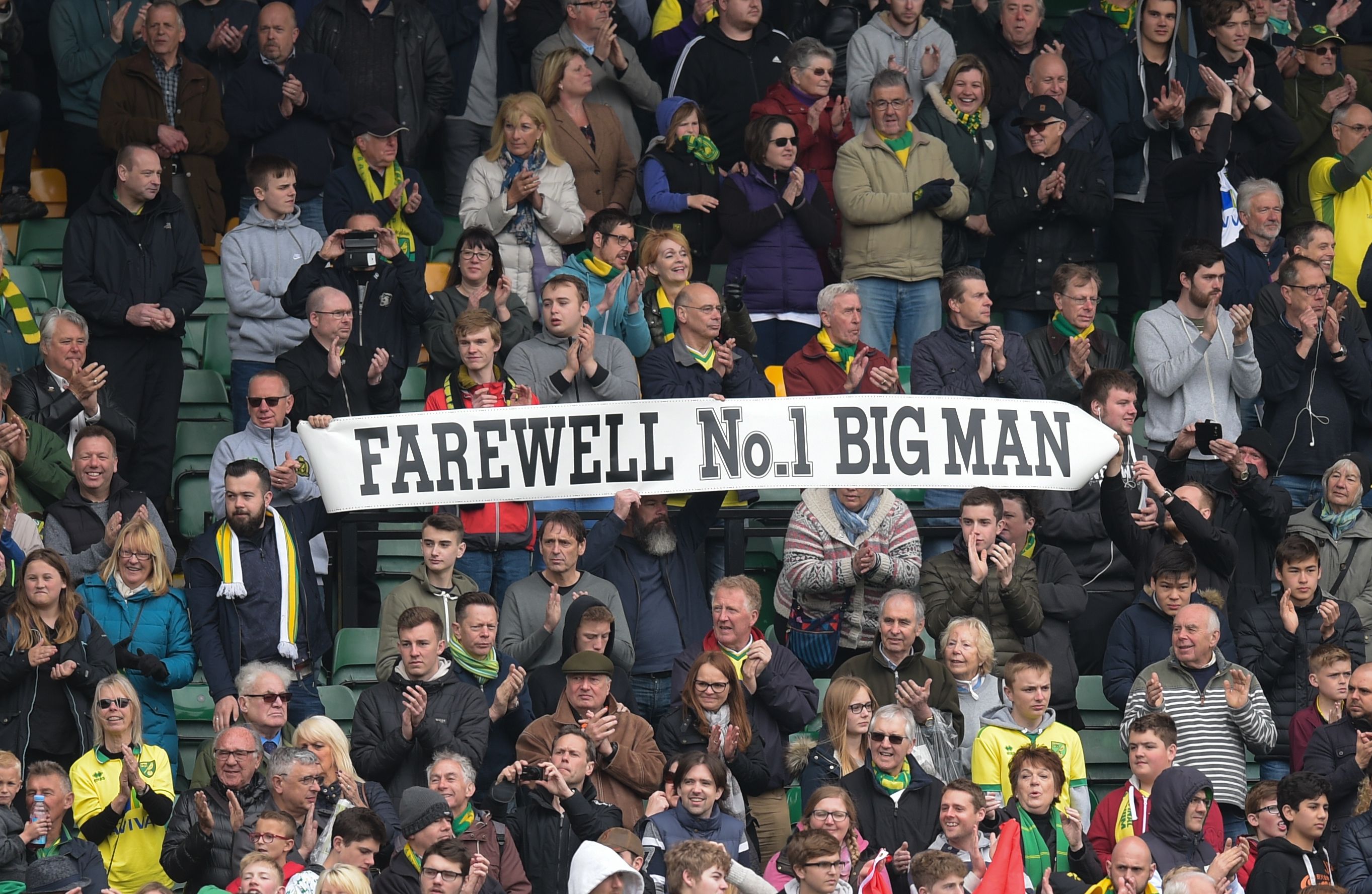 John Ruddy was a hugely popular figure at Norwich City.

A successful seven years at Carrow Road included two promotions to the Premier League and more than 200 appearances, as the ‘keeper also earned international recognition with England between 2012 and 2014 ahead of Wolves snapping him up in 2017 following his departure from East Anglia.