Blues Academy head out to China

This is our first ever visit to China as an Academy. It is a wonderful opportunity presented by the Board of Directors and Club owners.

It is the first time the Academy has ever visited China for a competition.

Blues have taken a squad of 17 players and six staff, led by Head of Coaching Stuart English.

Blues are staying at Renmin University in central Beijing for the duration of the eight-day competition.

"The Board of Directors have arranged for our 2003 age group to fly out to China and take part in the Beijing International Schools Cup," commented Academy Manager Kristjaan Speakman.

"It signifies the intent of the Board and the Club owners to promote and showcase the Academy programme and also offers our young players what you could say is a once-in-a-lifetime experience.

"This trip provides a unique challenge on the pitch with our players playing against foreign opposition in a much different environment and climate than they are used to.

"Off the pitch, we have a wonderful opportunity to learn about living within a different culture which will be further enhanced through some excursions and education delivery by our Head of Education, Mark Sinclair, who is part of the travelling party.”

Blues Under-14s will be competing against nine other teams from China, Australia, South Korea and Indonesia.

Speakman added: "This is our first ever visit to China as an Academy. It is a wonderful opportunity presented by the Board of Directors and Club owners.

"Hopefully we will be able to help spread the word about Birmingham City and represent the Club in befitting manner, as well as develop footballing and cultural links." 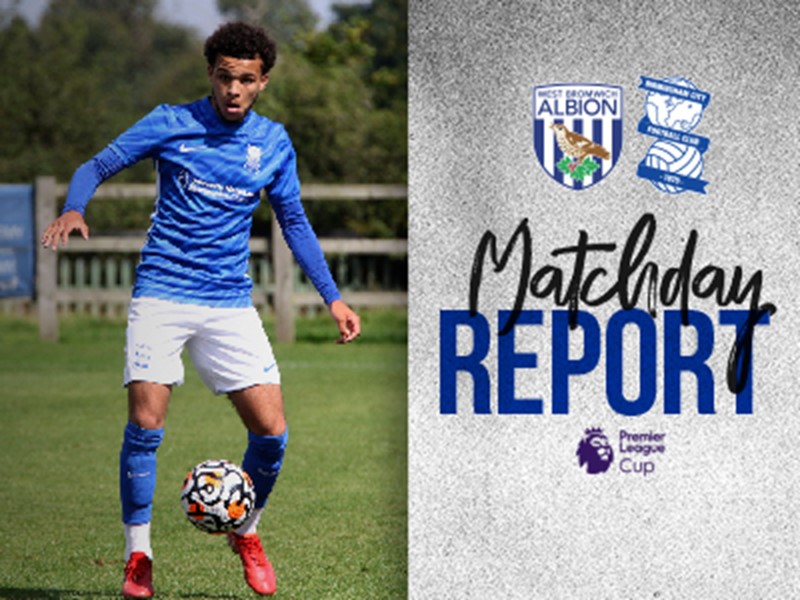 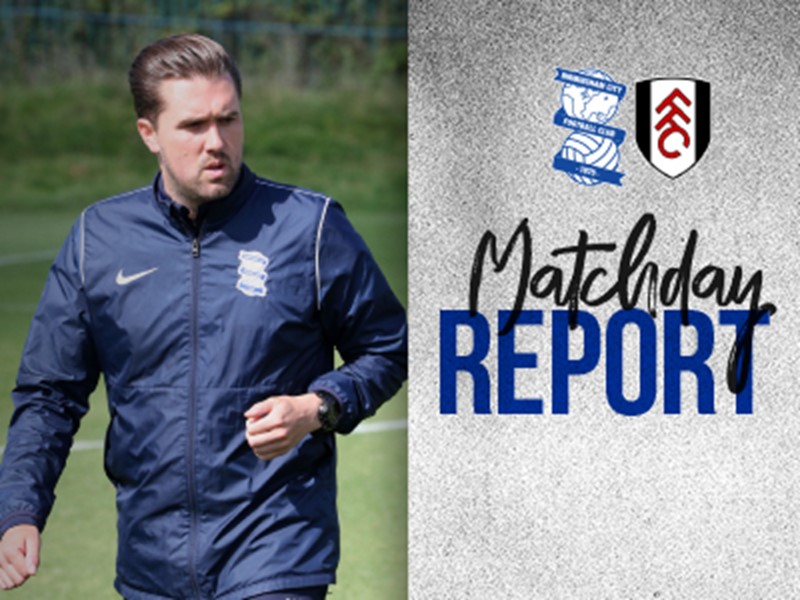 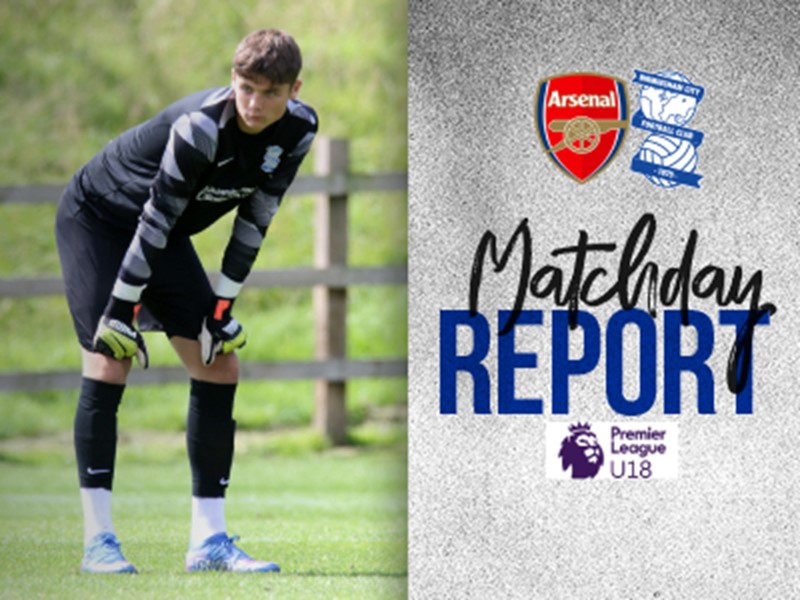