After talks with the Wales international winger, it was decided to release him from his present deal.

Cotterill, 30, was due to be out of contract this summer and as he is not in Manager Steve Cotterill's long-term plans, this move allows him the opportunity to get fixed up elsewhere earlier.

Cotterill joined Blues on a free transfer from Doncaster Rovers in the summer of 2014.

He made 109 appearances for Blues, scoring 15 times.

His combination with Clayton Donaldson, wing play and prowess from dead balls particularly made him a key figure in his first couple of seasons at the Club.

More recently, Cotterill has not been a regular in the side. He made just two Championship starts this season, the last at the beginning of November.

In January, he was loaned to Bristol City for the remainder of the 2016-17 season.

WATCH: David Cotterill's goals during his time at the Club. 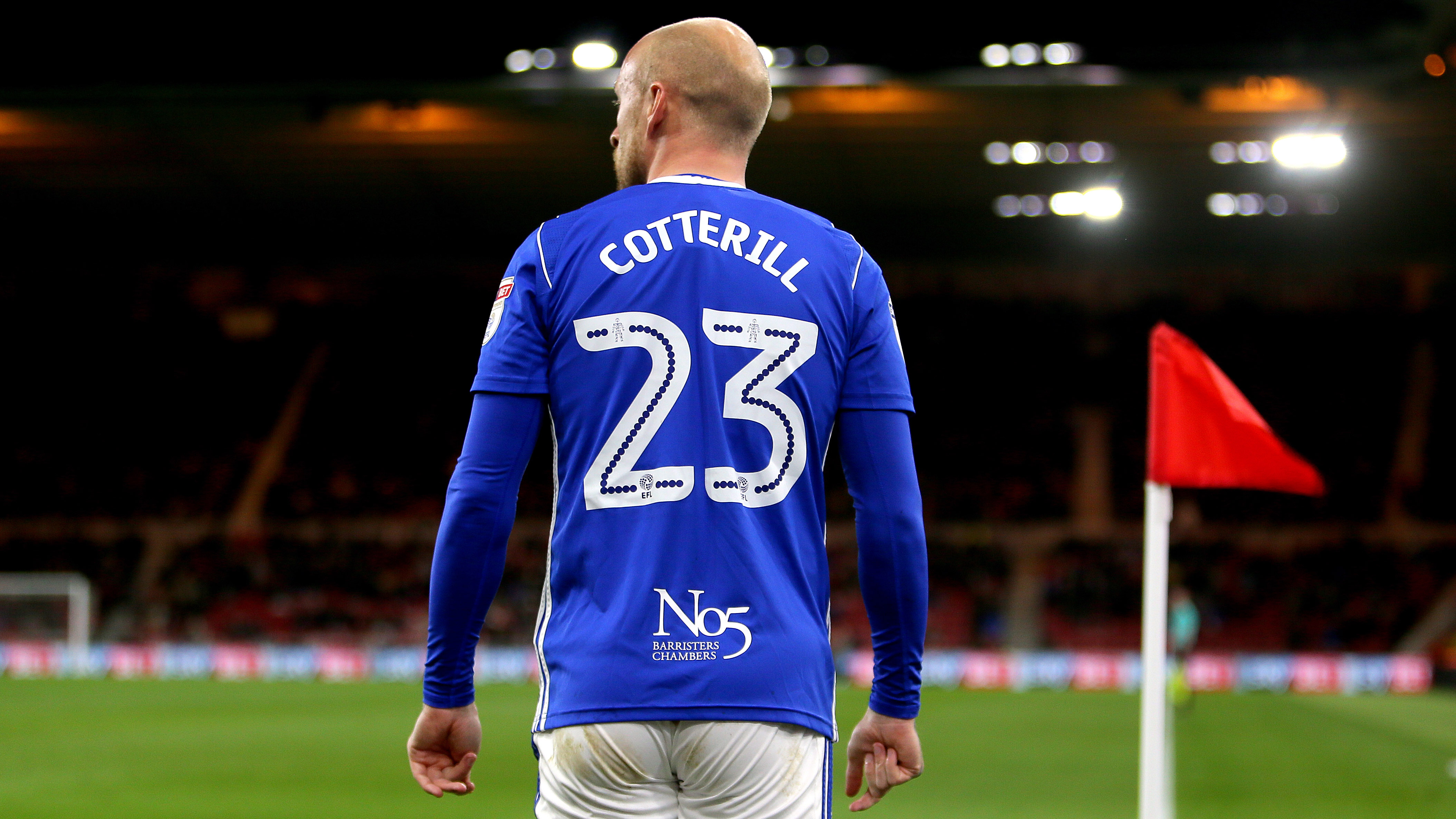 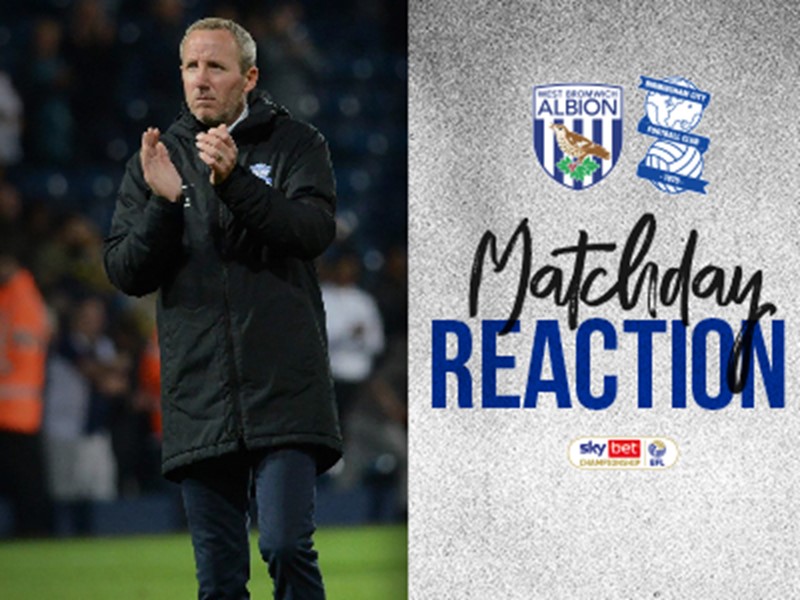 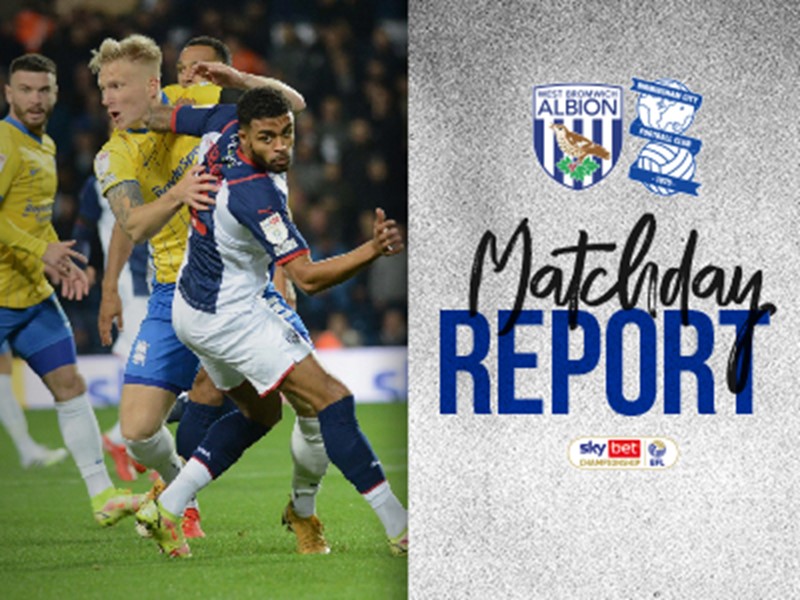 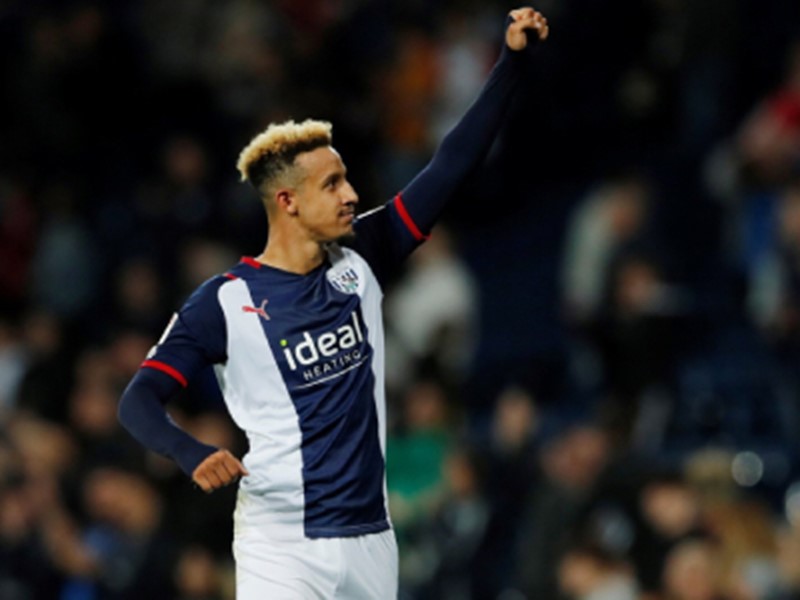