Paul Williams stays on at Blues

Williams was due to depart Blues once Lee Carsley’s stint as Caretaker Manager came to an end.

Williams was due to depart Blues once Lee Carsley’s stint as Caretaker Manager came to an end.

But Cotterill has opted to keep Williams and an agreement has been reached that lasts initially to the season’s end.

“Paul’s a great lad, a very good coach and I’m delighted that he will be staying with us,” said Cotterill.

Carsley was appointed Assistant Manager after Cotterill’s arrival and, with Williams and Groves, had already arranged the training plan for this week of the international break.

Cotterill has led from the front out on the Wast Hills fields since his first day in charge proper on Monday – he watched Blues last game, at Hull City, from the stands.

Blues have been undergoing morning and afternoon training, akin to a mini pre-season. Not only has Cotterill done tactical and shape work with the players, but they have had grueling fitness, running and strength and conditioning sessions. 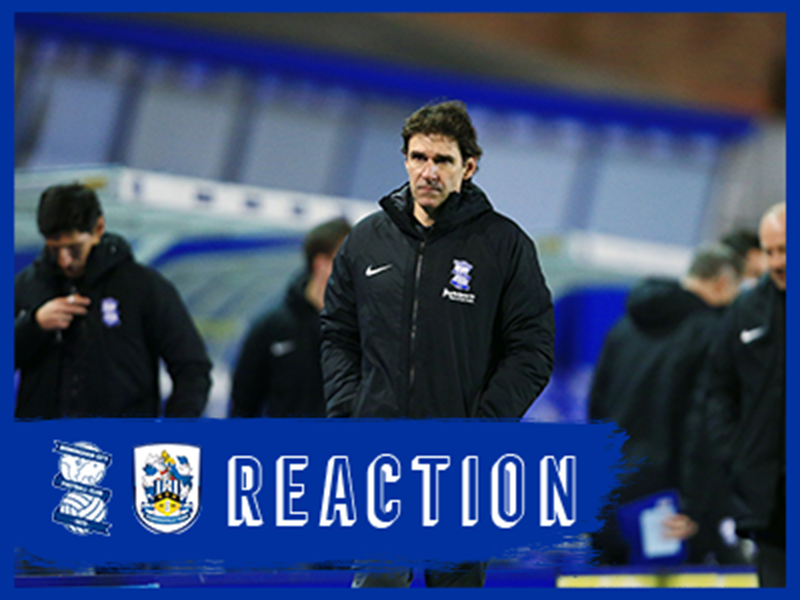