We know it will be a tough test but it will still be a game we'll be up for and hopefully we'll get a bit of luck in it.

Steve Cotterill on results over the last 12 games...
"It hasn't been the easiest dozen games. But I've had a tough dozen games in the past and I've come through that. We've just got to make sure we tough this period out. Hopefully now a few of the strikers will start coming back and getting back fit and available. That adds to that competition which is always healthy at a football club and there is also the transfer window opening."

Steve Cotterill on Leeds United...
"Leeds are a good team. They've been putting that together for a little while now. They've been pretty solid at the back. The full-backs have done well for them. Luke Ayling - one of my old players from Bristol City - has done very well for them. They've got good energy in their midfield and their front four have given them enough goals to put them right up the top of the table. We know it will be a tough test but it will still be a game we'll be up for and hopefully we'll get a bit of luck in it."

Steve Cotterill on his side's recent performance levels...
"I think in the last couple of games we haven't got out of them what we deserved. Our football has been pretty good, but we've just had a couple of wobbly moments.  If we were all of a sudden to be a little bit more free-scoring I don't think we would wobble us so much when a goal goes in against us. We've got to work twice as hard at the moment to get our rub of the green, but we're trying every way we can to get ourselves a few goals and get ourselves further up the table. You've got to stay focused on the job and encourage them all the time."

Leeds Head Coach Thomas Christiansen's comments ahead of the game...
“We are on a good run, but we have to continue this now and we have another difficult away game. We will prepare as best as we can and hopefully take another good result."

Leeds team news
Caleb Ekuban misses out through injury. Samuel Saiz could be return after missing the last two games through injury, whilst Stuart Dallas is doubtful.

Ticket news
Tickets are on general sale. This is a grade b fixture. For prices and purchasing details, please click here.

Watch and listen live
BluesTV will be broadcasting live from St. Andrew's on Saturday.
UK & EIRE customers will be able to listen to live commentary of the game.
INTERNATIONAL subscribers can watch the match exclusively live on BluesTV.
If you would like to subscribe to BluesTV, please click here.

Match officials
Tim Robinson will take charge of Saturday's game. The West Sussex-based official has refereed 26 games so far this season, where he has produced a total of 82 yellow cards and nine reds. The last Blues game he refereed was our Championship away game at Ipswich on the opening day of the 2017/18 season in August. Blues were beaten 1-0 in that game, and two players were cautioned; including Marc Roberts for Blues. The last Leeds game that he took charge of was their Championship away game against Millwall in September 2017. The Whites lost that match 1-0 and there were four players cautioned; including Conor Shaughnessy, Eunan O'Kane and Samuel Saiz for Leeds. Mr Robinson will be assisted by Mark Jones and Nigel Lugg on Saturday.

Important message to Blues supporters
The Club recently launched a campaign to remind supporters about the effects of anti-social behaviour. Click here for more details. 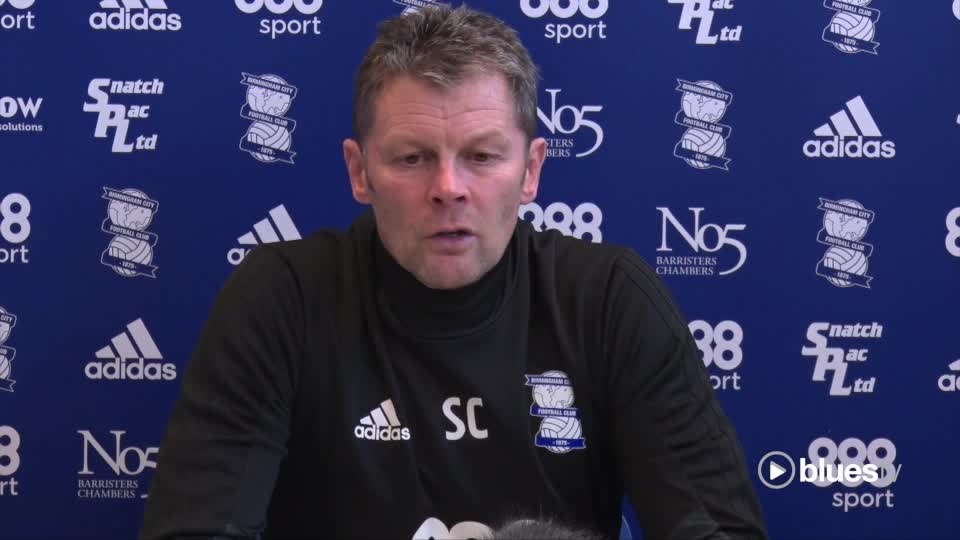 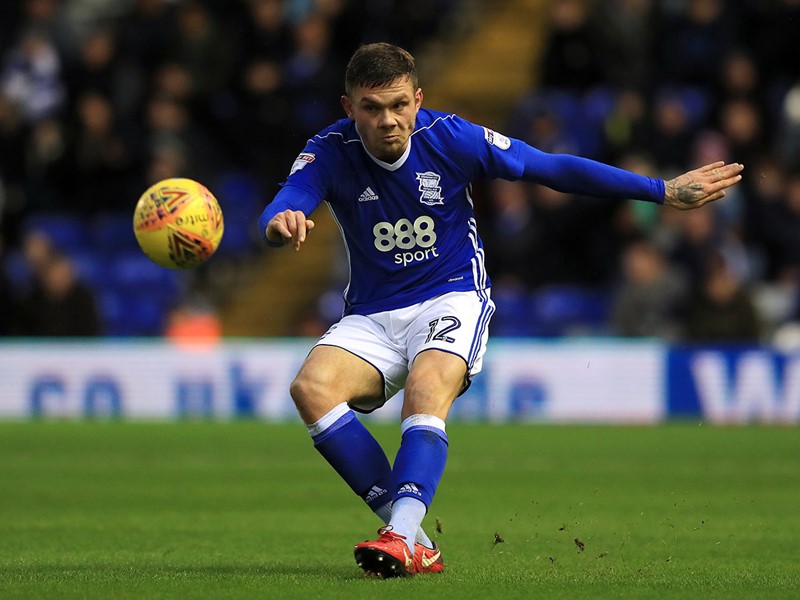 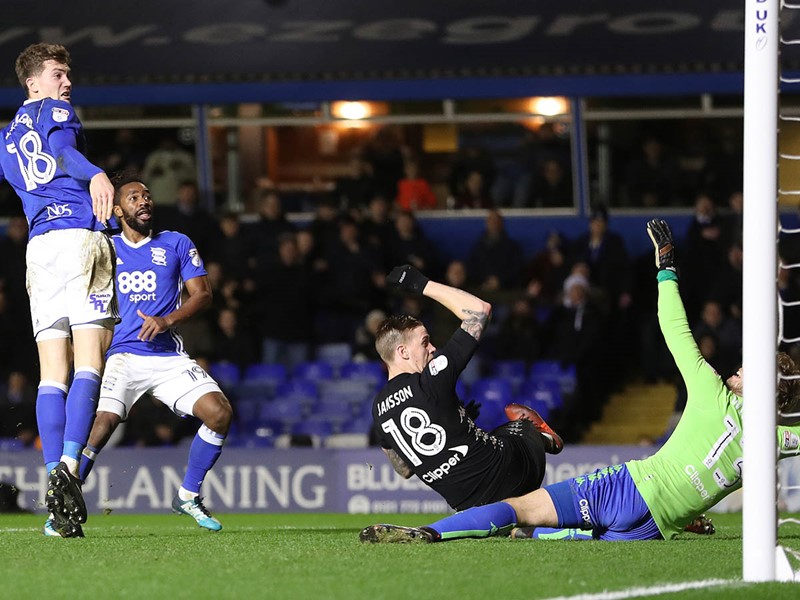 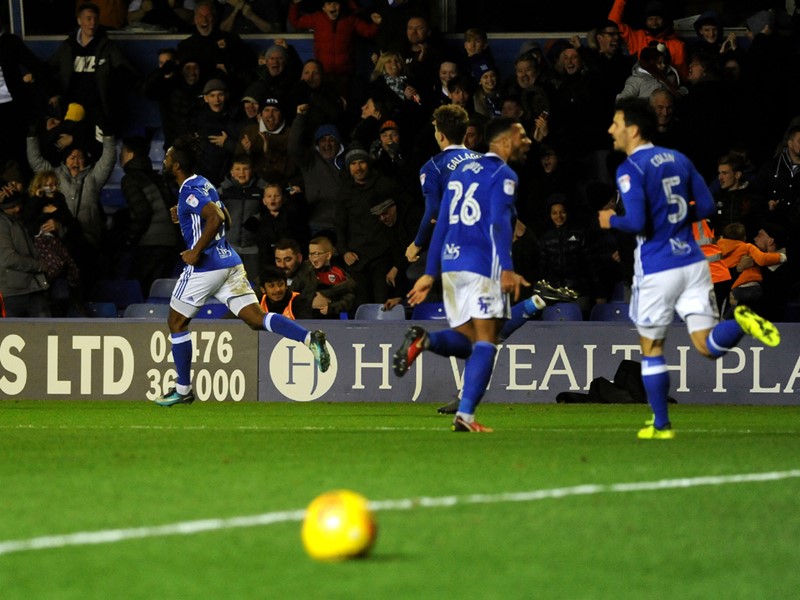