Referee confirmed for the Wolves game

Simon Hooper has been confirmed as the referee for Blues' Sky Bet Championship fixture against Wolves at St. Andrew's on 4 December.

The Wiltshire-base official has taken charge of 19 games so far this season, where he has dished out a total of 58 yellow cards and two reds.

The last Blues game he refereed was Blues' Championship away game against Millwall in October.

Blues were beaten 2-0 in that match and there were four players cautioned; including Maxime Colin and Michael Morrison for the visitors.

The last Wolves game he was in charge of was their 1-0 home defeat to Wigan Athletic in February 2017.

Four players were booked in that fixture - with Wolves' Bright Enobakhare and Andreas Weimann yellow carded for the hosts.

Mr Hooper will be assisted next Monday by Philip Dermott and Daniel Robathan. 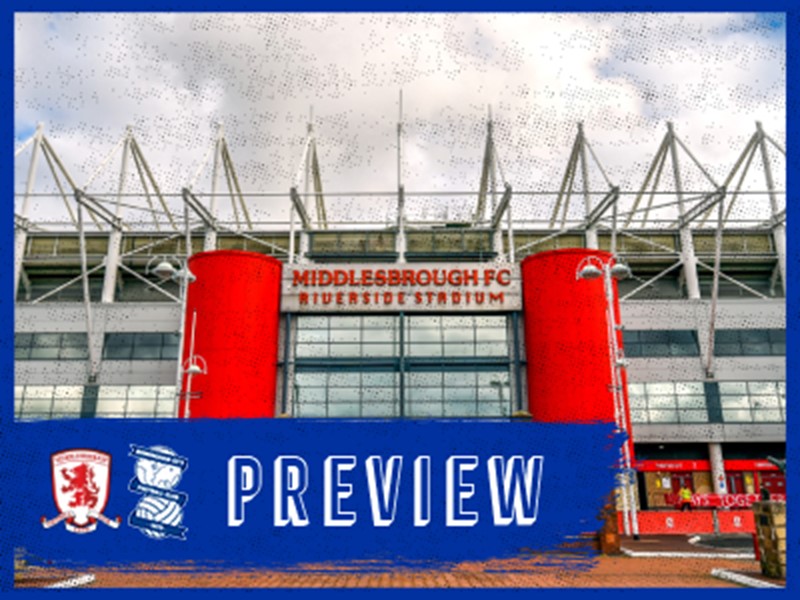 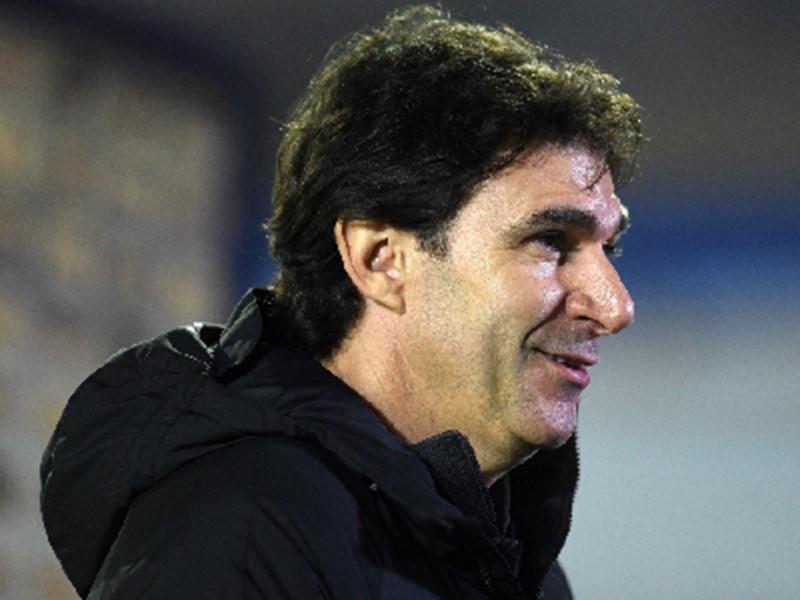 Aitor Karanka: We can get a positive result 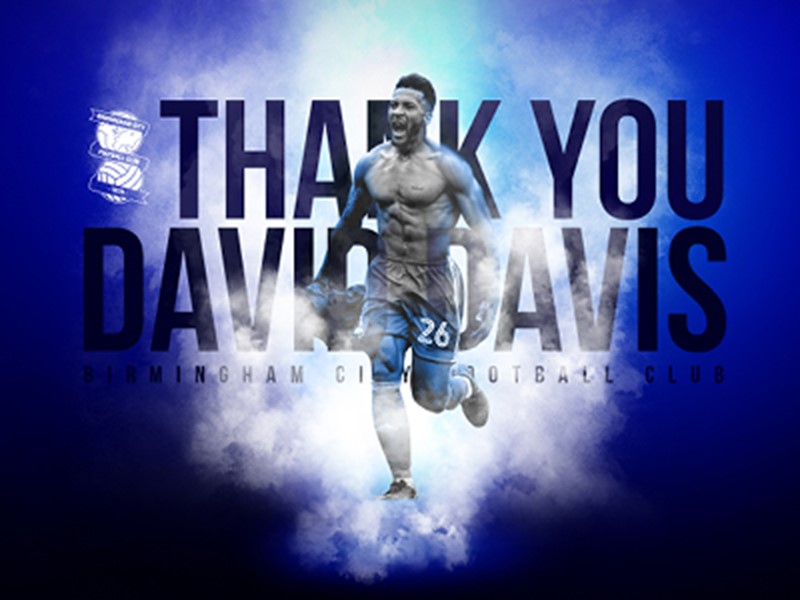