This has been in the planning since the end of last year and we’re delighted that it’s now starting to take shape.

The Club will proudly boast a state-of-the-art hybrid pitch in time for the 2017/18 Championship season after a major refurbishment of the hallowed St. Andrew’s turf was given the green light.

SIS Pitches, a world leading UK-based pitch manufacturer, began work on the surface last month with the new pitch scheduled for completion in the coming weeks.

Using a combination of natural and synthetic grass, the new SISGrass hybrid pitch will be same playing surface which will host the 2018 FIFA World Cup Final in Russia.

A major investment has been made by the owners to ensure the St. Andrew’s playing surface is brought in line with the highest specification of playing surfaces from right across the world - it is set to be the best ever pitch Blues have had.

Head Groundsman, Martin Kelly, has been heavily involved in the process which first began back in 2016 and has worked closely with SIS and Club Agronomist Andy Cole.

“This has been in the planning since the end of last year and we’re delighted that it’s now starting to take shape,” he said. “As soon as the final game had finished, we started work immediately on what will be a five-week project.

“The first seven days is a basic renovation of the sand and soil. The grass is germinated as it was last week and then we’re putting the artificial turf edging around the outside of the pitch to begin with.

“Then we start stitching the pitch itself and that involves 24-hours of stitching for eight straight days. It’s an incredible operation and will hopefully produce a pitch of the highest quality.

“For the last 12 years we’ve had a fibre-sand pitch which was using state-of-the-art technology back in the early 2000s.

“Now most of the Premier League clubs have some form of hybrid pitch and many Championship clubs are going the same way.

“This is essentially 95% grass and 5% plastic fibres in the surface. Most of it is grass still but the fibres are stitched in at 2cm apart to help keep the pitch stable and provided a better playing surface for the players.

“We’re always looking at new ways to improve the pitch and we know we’ve still got to work hard on maintaining it throughout the course of the season.

“When you have a natural pitch or a fibre-sand pitch, no matter how hard you work, if you have a bad winter it can really go against you.

“With hybrid pitches you’ve got more of a chance of the pitch maintaining its high standard and withstanding the number of games played on it.

“The way the current trends are in football, I’d imagine the majority of clubs will be opting for some sort of hybrid pitch in the near future.”

Don’t forget, you can find out who Blues will be facing on the new St. Andrew’s turf when the 2017/18 fixtures are released on Wednesday 21 June. 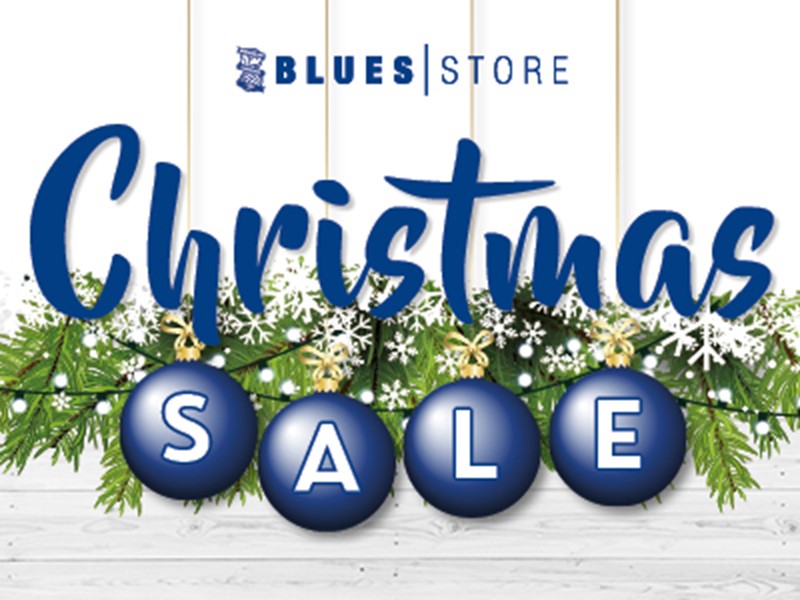 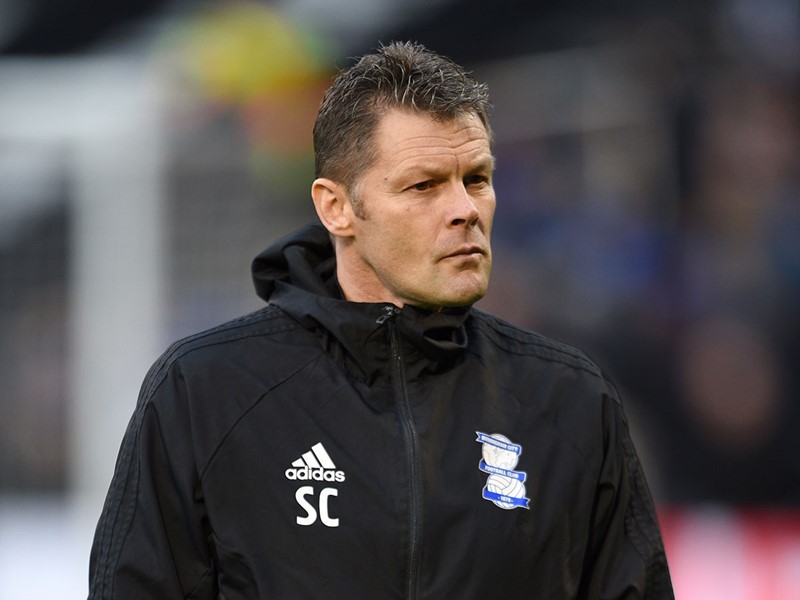 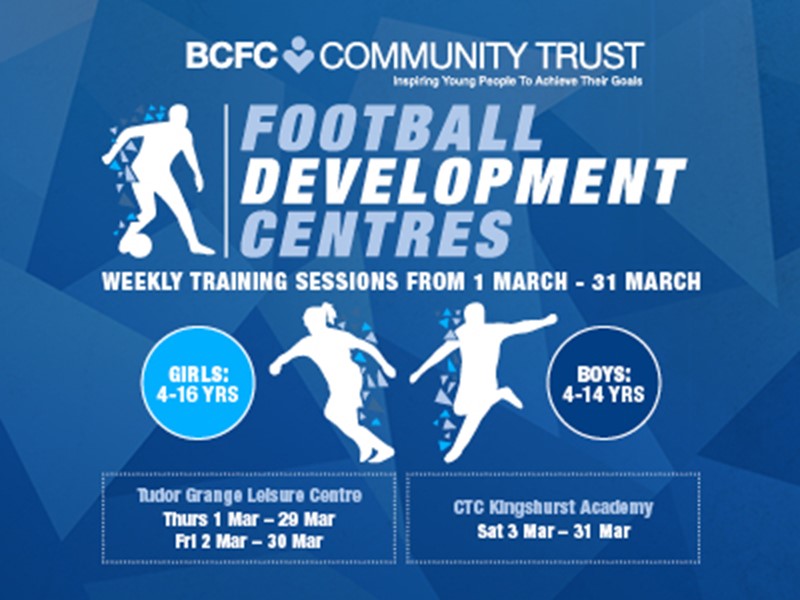