It's huge because we know how big the three points could be, but it's about how we get them.

Garry Monk insists that his side will be doing all in their power to secure their Championship status on Saturday against QPR.

With two games of the season remaining, a victory against the R's would do just that, whatever the results elsewhere.

Of course, the Club is no stranger to last-day survival in recent campaigns, having experienced that scenario at the end of 2013/14 when they drew 2-2 away at Bolton Wanderers and in 2016/17 when a 1-0 success kept them up at Blackburn Rovers' expense.

"The aim is to try and pick up three points and avoid that," said Monk.

"If we get the right result at the weekend we don't have to face that final game.

"We're aware of that but we're not focused on that.

"It's dangerous if you start relaxing and thinking 'We have two games now to maybe get it done.'

"You've seen it before in this league. If you take Burton for instance, after they played us and went and lost 5-0, pretty much everyone across all the clubs would have thought that was Burton written off.

"But then in the space of a game or two, they're right back in it and that's how easily it can happen.

"Before the Burton game all the talk was about how we could possibly go eight points clear of everyone else, but I think it ended up just points clear and you're right back in it.

"So, we haven't made that mistake and we've been very focused on what's in front of us and this game on Saturday.

"It's huge because we know how big the three points could be, but it's about how we get them." 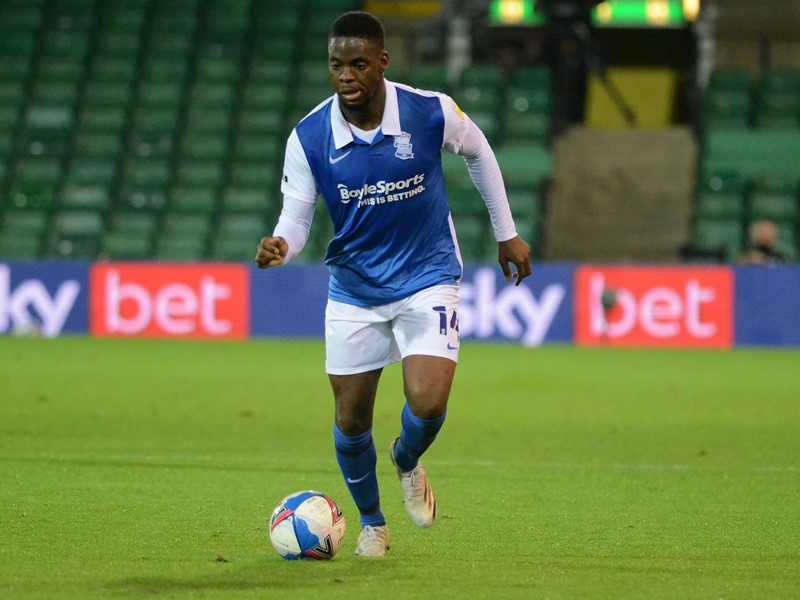