The Manager promises that his side are fully focused on the task before them, ahead of Saturday's opening Championship game.

And whilst the backdrop to preparations for the big kick-off has been one of embargo and uncertainty, Monk and his players have tunnel vision.

“It obviously has been frustrating the embargo we have been under," said Monk, talking for the first time about the issue, at his pre-match press conference. "Frustrating for everyone at the Club.

"Finally getting clarification from the EFL . . . I think in terms of that it changes the landscape a little bit in what I can and can’t do. There are things we have to adhere to, certain conditions, now and moving forward, as well.

"All I can say is that I will be working as hard as possible to try and strengthen the squad as best as possible under the conditions.

"We have to be realistic. The Championship is a hard league and difficult league anyway. Obviously under these conditions that makes it a little bit harder.

"But one thing I can guarantee is that we haven’t lost any focus in the work we have been doing. The players have been fully committed, they have given everything this pre-season in preparation for the start of the league.

In relation to Profitability and Sustainability Regulations (P&S), the EFL have lifted the transfer embargo on Blues, but restricted the amount of players allowed to be brought in to five, plus the wage that each can be paid, conditions which are consistent with those as set out in the Financial Fair Play (FFP) rules which pre-dated the P&S Regulations.

Monk says all are looking forward to the new campaign regardless.

As for ambitions in 2018/19, Monk replied: “It’s not about setting a target or whatever.

"Everyone is aware of the conditions we are under and what we face. I can’t set what we’re going to be . . . with all of this going on I kind of look at my position, my job, is to lead the players, the staff, the Club, our fans through any adversity we face. OK, we are facing adversity at the moment. My job and role is to lead us through that and onto better and brighter days it deserves.

"You meet the challenge head on. Where that takes us, who knows? These players are capable of achieving. We showed against really good opposition at the end of last season what they can do. We have to try and fight for that again, but with understanding how difficult it is too. We will stick together, for sure, and we will give everything we have.”

Monk was quizzed about groundless suggestions he might have considered his future because of the P&S issues.

“Not for one second. You always have frustrations in your life. You face adversity. Of course I have been frustrated with us being under an embargo. But you have to meet it head on.

"Not for one second. I love working with this group of players. One of the most committed group of players I have ever worked with. The fans, the support they have shown me and the staff, the players, I feel that sense of duty to lead them through this period and onto better days. I truly believe we can do that. It’s a joy to be at the Club, I am enjoying every second and adversity comes, so be it. I have always been that character throughout my career." 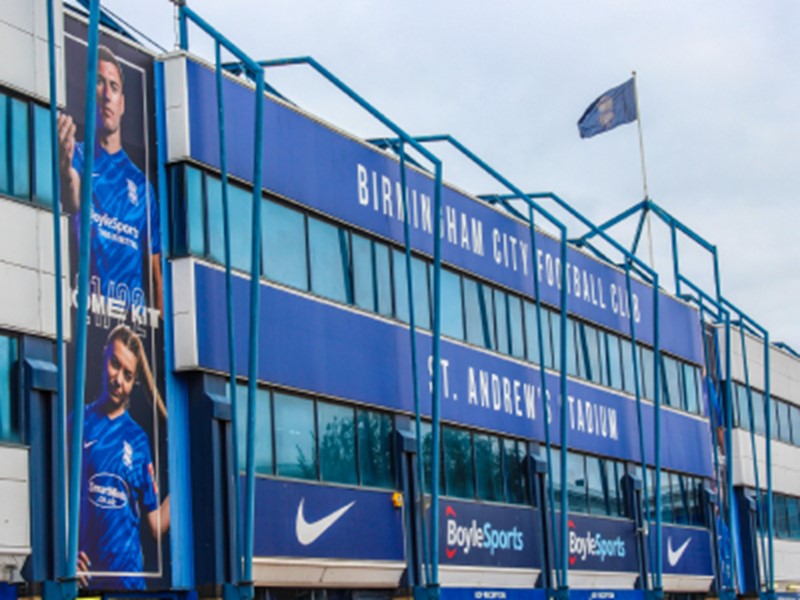