We are a small charity and this partnership will propel the Foundation to a new level in helping the communities in Birmingham.

The Geoff Horsfield Foundation supports homeless and vulnerable people in the city of Birmingham by providing quality, safe, secure and supported housing accommodation.

Blues fans’ favourite, Horsfield, formed the Foundation in 2016 to focus on adults who have fallen through the current support networks offered, with the aim of turning their lives around through access to services and offering independent living. In May 2016, the Geoff Horsfield Foundation opened its first project, a female only accommodation based in Erdington, Birmingham.

The Geoff Horsfield Foundation feeds the homeless in the city centre on a weekly basis and are now expanding their portfolio of accommodation as the Foundation looks to increase its presence across the West Midlands.

Blues will be supporting the local Birmingham-based charity through a range of fundraising and awareness activities over the course of the forthcoming season.

Horsfield, who became a Blues legend during his spell with the Club from 2000 – 2003, spoke of his delight at being named official charity partner for the 2018/19 season.

“I am absolutely honoured that the Geoff Horsfield Foundation is Blues’ charity partner,” said Horsfield.

“We are a small charity and this partnership will propel the Foundation to a new level in helping the communities in Birmingham.

“I set up a maintenance company four years ago because I've always been pretty handy that way. A lady got in contact with me and asked me to do a bit of decorating and some flooring for some vulnerable adults. As a result of that I thought something needs to be done about these sorts of situations, so I set up the Foundation and we started doing jobs for vulnerable adults.

“Some have got mental health issues, drug or alcohol addictions and others are homeless. Our aim is to provide them with accommodation and help to get access to the medication, benefits, training and other support that can help turn their lives around. Ultimately, we want to help people live independently in their own flats and get jobs, so they can support themselves and break away from the tough situations they have been in.”

Xuandong Ren, Birmingham City Chief Executive and Director, said: “As a Club we are absolutely delighted to be working in partnership with the Geoff Horsfield Foundation.

“Geoff has iconic status with our supporters and this charity relationship is the perfect match in helping the Geoff Horsfield Foundation reach out to the local communities and those people in need in Birmingham.” 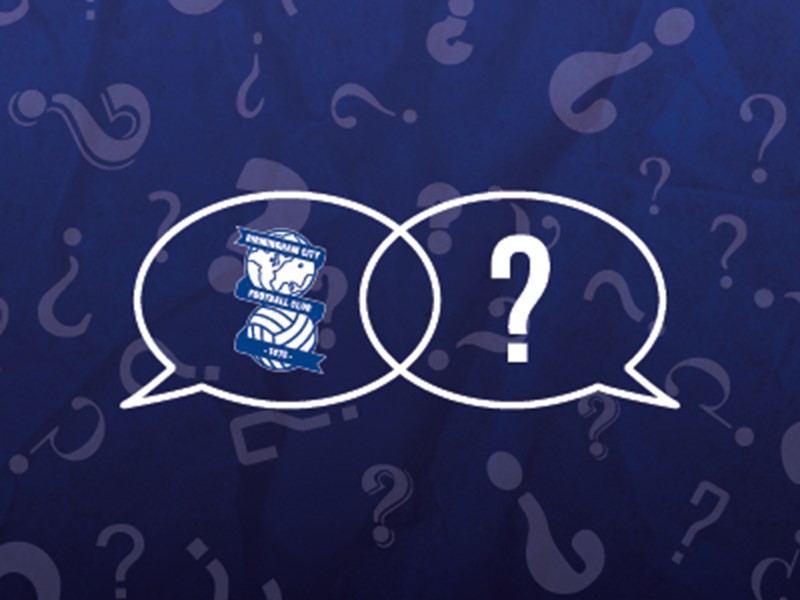 How Well Do You Know Blues: Loanees 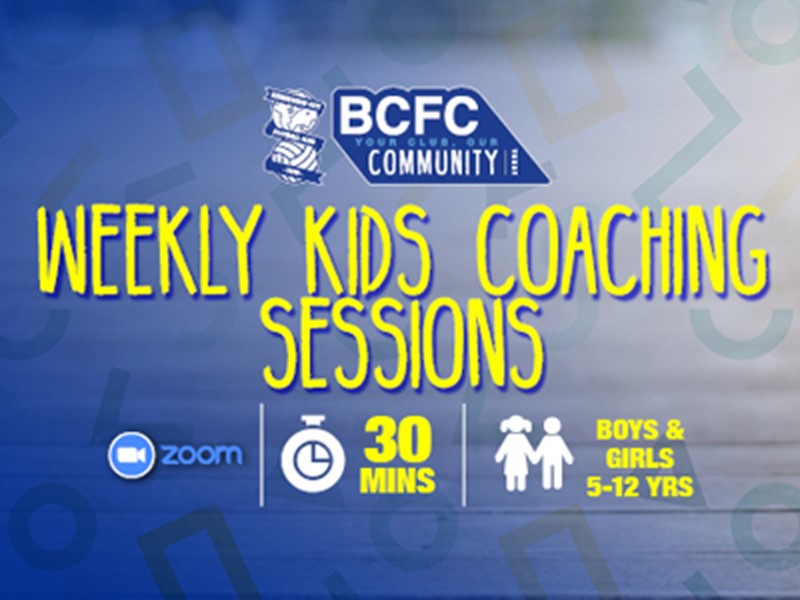 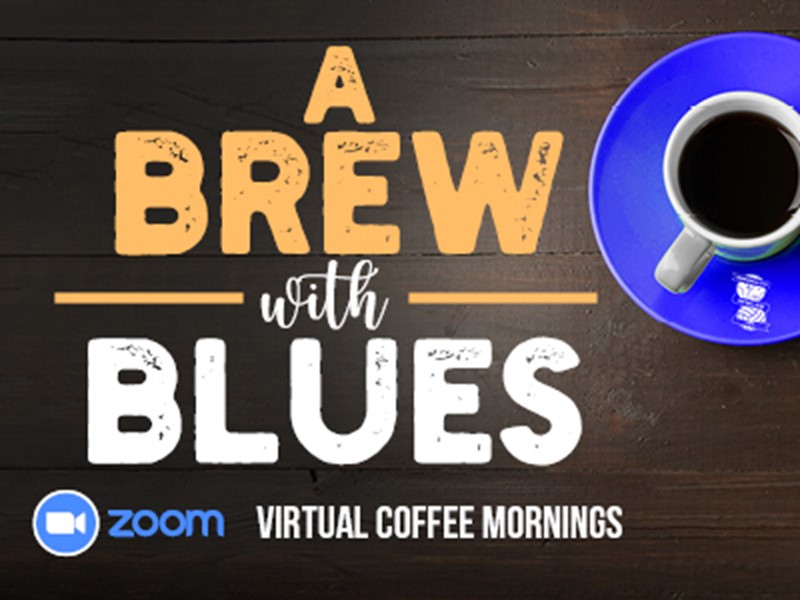 Blues in the Community, Community

A Brew with Blues – a virtual meet up for older fans