This last Blues game he refereed was our Sky Bet Championship home fixture against Sheffield Wednesday in October.

So far this season, the Lancashire-based official has refereed 19 games where he has produced a total of 50 yellow cards and two reds.

The last Blues game he refereed was our Sky Bet Championship home fixture against Sheffield Wednesday in October.

Blues won that game 3-1 and Wednesday midfielder Joel Pelupessy was the only player form either side to be cautioned.

The last Stoke match he refereed was their Championship home fixture against Hull City in August, which the Potters won 2-0.

Midfielder James McClean was cautioned for the hosts, with Tigers midfielder Evandro Goebel sent off after collecting two yellow cards.

Mr Bond will be assisted by Jonathon Hunt and Dean Treleaven, with David Richardson acting as the fourth official. 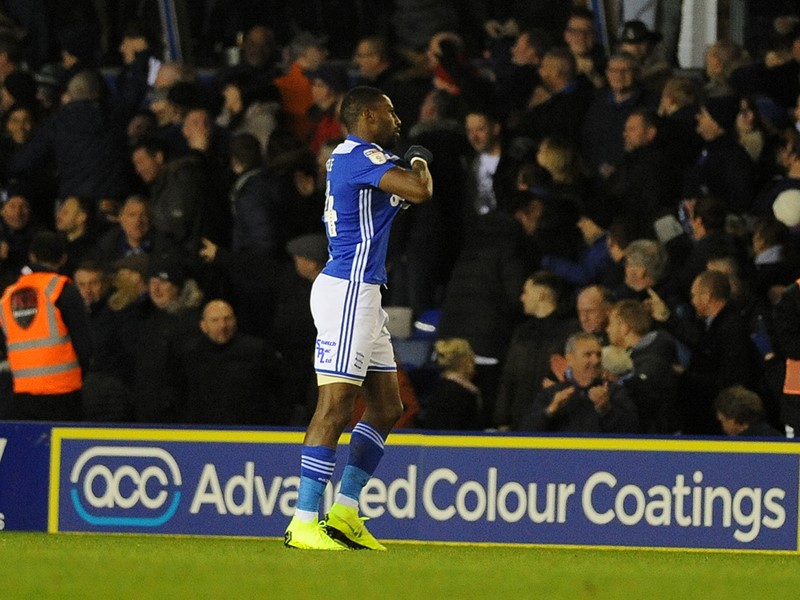 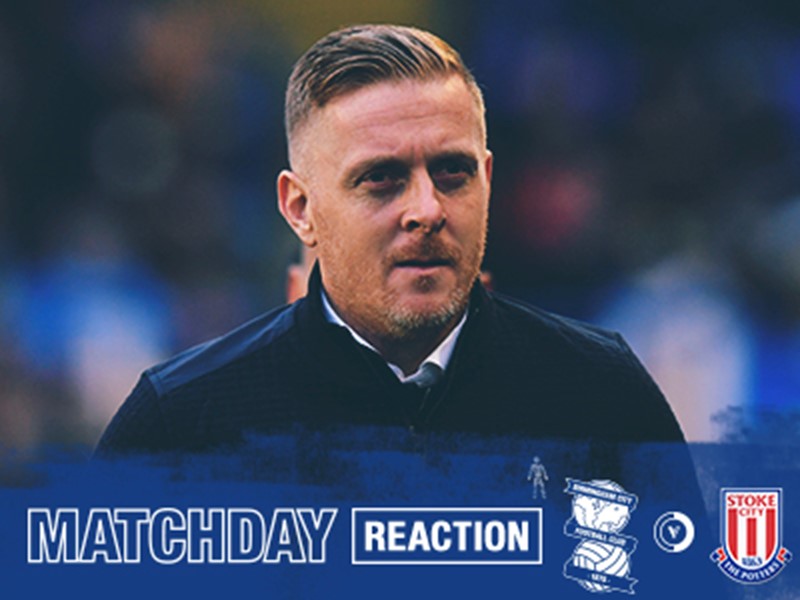 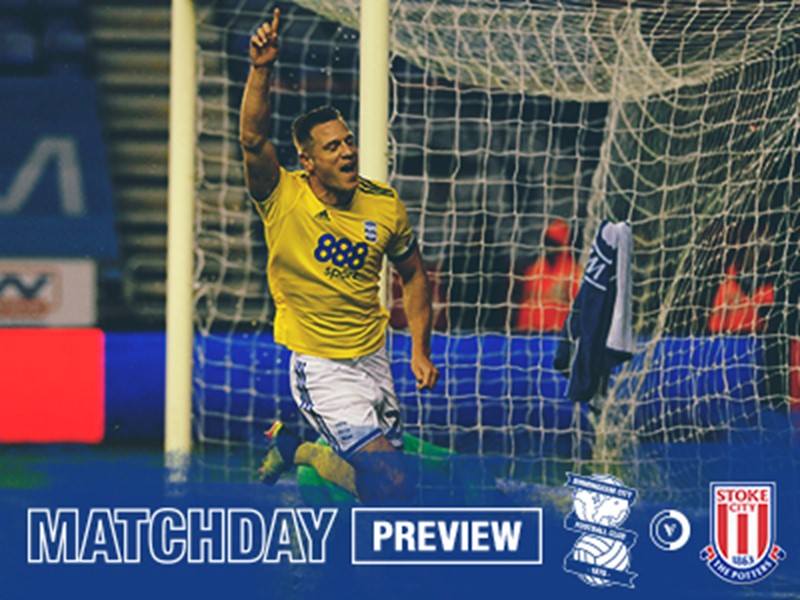