Blues were deserved winners in our third pre-season friendly.

Che Adams pounced to fire Blues to victory in their latest friendly.

Adams stuck away the winner in the 87th minute after Jacques Maghoma had a shot beaten out.

It was what Blues deserved overall.

A brilliant save by Louis Jones denied Lukas Jutkiewicz what would most likely have been the decisive goal with 10 minutes to go.

But as it was Adams was on the spot to make the difference.

Garry Monk selected a very strong starting line-up and made just one substitution in the match, hosted at Solihull Moors.

Blues made a busy start to the friendly, their third of pre-season.

From a raking crossfield pass by Craig Gardner, Jota cut inside from the right and fired a low shot not too far past the near post.

Then Jota had a shot blocked by Joe Wright as Blues began the match with vigour and purpose.

Doncaster, though, came through the initial quarter of pressure and began to settle a little.

Michael Morrsion did superbly well to turn away a dangerous left wing cross from a Doncaster attacker in the middle of the area.

And Blues had to keep their wits about them as the League One side became more into things.

Maghoma, though, almost made the breakthrough in the 27th minute, going infield and dribbling with the ball before drilling an attempt wide from outside the area.

Jutkiewicz took a long pass from Gardner out of the sky with a lovely touch and rumbled in towards the edge of the area before having a pop at goal, only for the effort to be scuffed somewhat as it bobbled behind.

The first 15 minutes of the second-half was pretty much sparring between the teams until Jota got free in a central area, scooting into

space onto a loose ball.

He left rip with his left foot from 22 yards and the ball screwed off a defender's legs and skidded just wide of the post.

Then Kristian Pedersen went on a barnstorming run, tip-toeing around a couple of challenges before banging a right-footer at goal that flew off a defender behind.

That lifted Blues and the crowd and next Jota bashed a back post volley on target only to find Tyler Garratt in the way, heading away in front of the goal line.

From another corner, the ball found its way to Che Adams at the back post and he had a powerful attempt from a tight angle blocked.

In the 74th minute Connal Trueman was called into action proper for the first time. Alex Kiwomya sent in a swerving, vicious shot from the edge of the area that the 'keeper had to beat away; the loose ball bounced to Alfie May but he sliced high and wide on the half-volley.

With 10 minutes left, from a corner, Doncaster's substitute 'keeper Jones made a brilliant save. Harlee Dean kept the ball alive on the far left of the area, clipped it back over and Jutkiewicz speared a downward header towards the bottom corner only for Jones to spring and tip it away.

Doncaster responded through James Coppinger who struck a sweet shot from 30-odd yards and Trueman had to tip over, at full stretch.

With three minutes on the clock Blues finally got the goal their pressure deserved.

Maghoma cut onto his left peg and fired at goal, a fierce attempt that could only be parried by Jones. The ball fell back out to Adams and he adjusted his feet swiftly to get a shot away and send it past the 'keeper, from 10 yards. 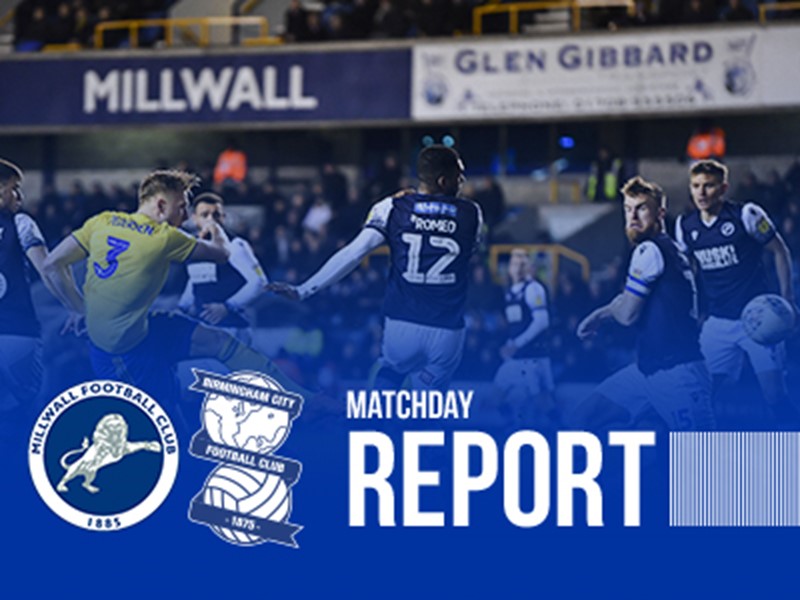 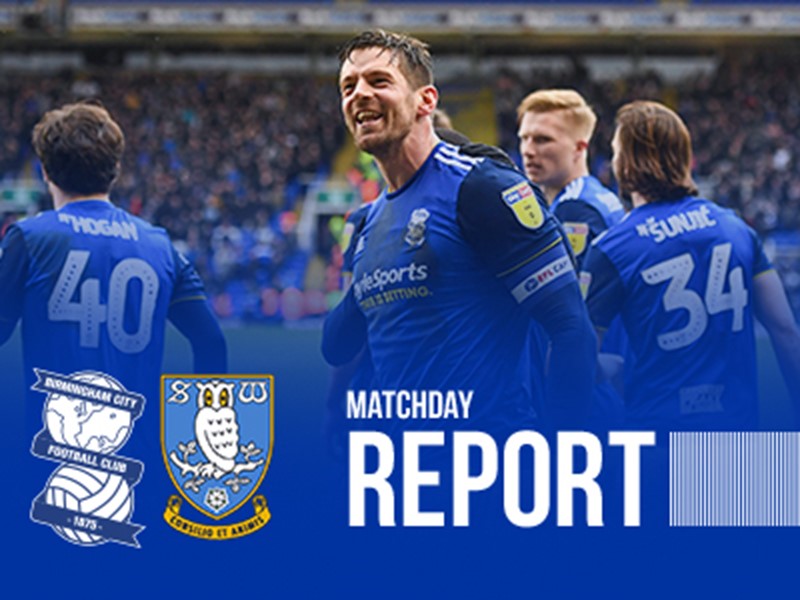 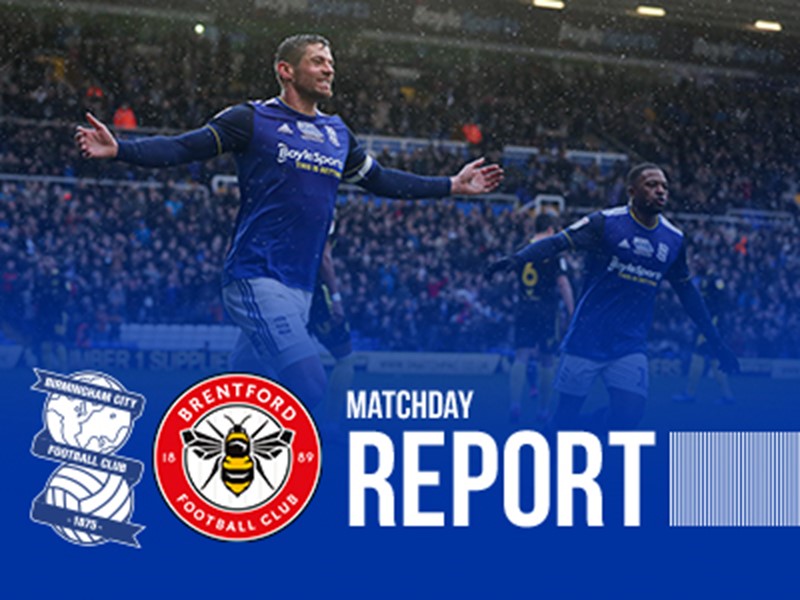