Ryan Stirk - The FA Youth Cup is massive for us

The pitch looks really good, so hopefully we can get the ball down and play our style of football.

Midfielder Ryan Stirk says he and his Blues Under-18s teammates are relishing the opportunity to take on their Norwich City counterparts on the Carrow Road pitch this evening.

The two sides meet at the Canaries' first team ground at 7pm for their FA Youth Cup quarter-final tie.

The winners of tonight's encounter will then play either Chelsea or Fulham, who are also in action tonight, over a two-legged semi-final.

Blues dispatched Bristol City, Sheffield United and Bury in their run to the sixth round, but Category One club Norwich, who won the trophy in 2013, are likely to provide their toughest test so far.

"It's a massive game for us and it would be great to beat them and get into the semis, which I think is on television," said Wales Under-19s international Stirk.

"I was injured for the Bristol game, but played against Bury and Sheffield United and I think we've become more confident with the more games we have played in the Youth Cup.

"Our passing has improved, and the way we like to play by passing it out from the back has also improved a lot and we've been more relaxed in games and not trying to rush everything.

"The pitch looks really good, so hopefully we can get the ball down and play our style of football."

Ahead of the game Stirk says that the primary focus in training has been how Blues play rather than their East Anglian opponents.

"We haven't watched Norwich much because we've been concentrating on our game and how we're going to play," he said.

"Training has been going really well and everybody is excited about it. Hopefully we can convert that training and excitement into a good performance.

"As a team we always have a decent goalscoring threat and both of our strikers have already scored in this season's Youth Cup.

"Leo (Brown) scored in the last game and Jordan (Clarke) in the one before, so they're in good form.

"We have players throughout the team that can score goals and our passing, tempo and movement up top makes teams work hard to get the ball back off us when we have it."

To read the comments of Academy Lead Development Coach Steve Spooner ahead of the big game, click here.

Tickets for tonight's game at Carrow Road are priced at £3. 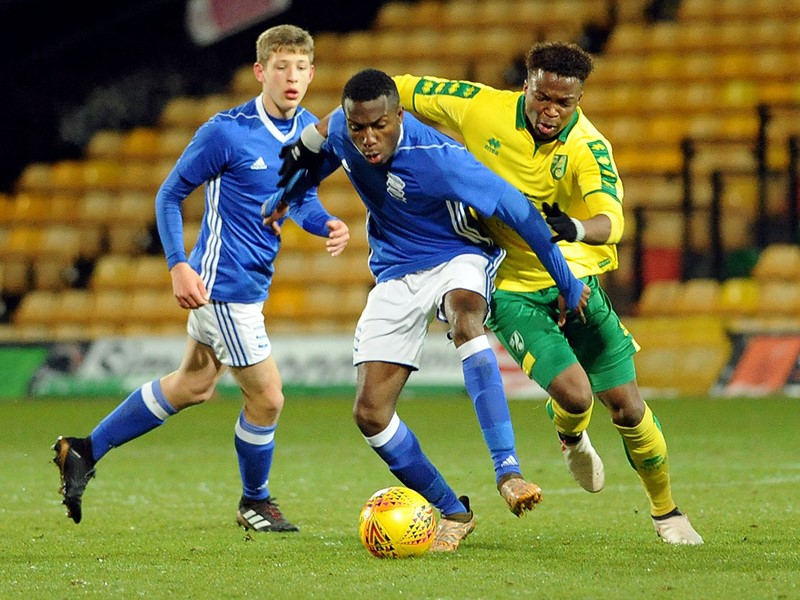 Clarke: 'This is a really good team to be around' 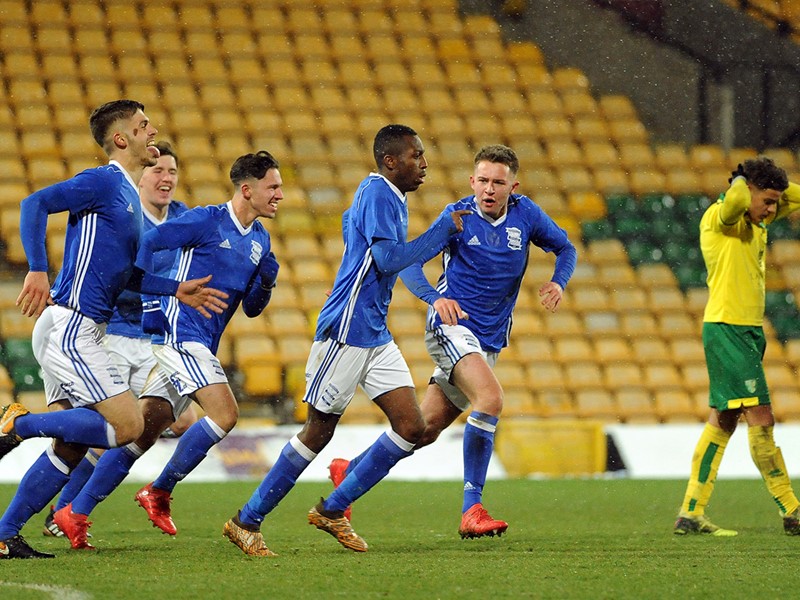 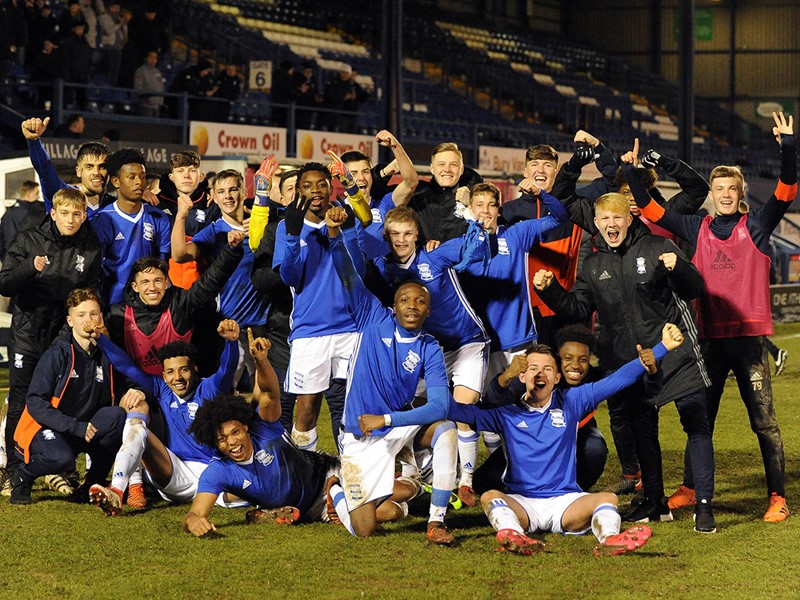 Steve Spooner: Players are primed and ready to go ahead of FA Youth Cup tie