Key dates for your diary...

Blues will open their 2019/20 Sky Bet Championship campaign with a trip to Griffin Park to face Brentford on Saturday 3 August.

Our first league meeting with West Midlands neighbours West Bromwich Albion will take place at home on Saturday 14 December, with the reverse away fixture scheduled for Saturday 14 March.

Other top pick's for the festive period see Blues away on Boxing day, travelling to Blackburn Rovers, and a New Years Day fixture against Wigan Athletic at St. Andrew’s Trillion Trophy Stadium.

The final three fixtures of 2019/20 campaign will see Blues host League One play-off winners Charlton Athletic on Saturday 18 April, travel to Preston North End on Saturday 25 April, and closing the season with a home tie against Derby County on Saturday 2 May. 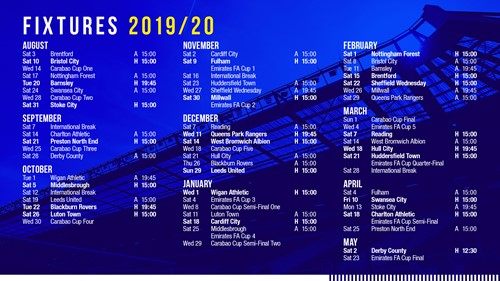 *Fixtures may be subject to change.

Be there for every match

Be part of the action this season and purchase your Season Ticket now. 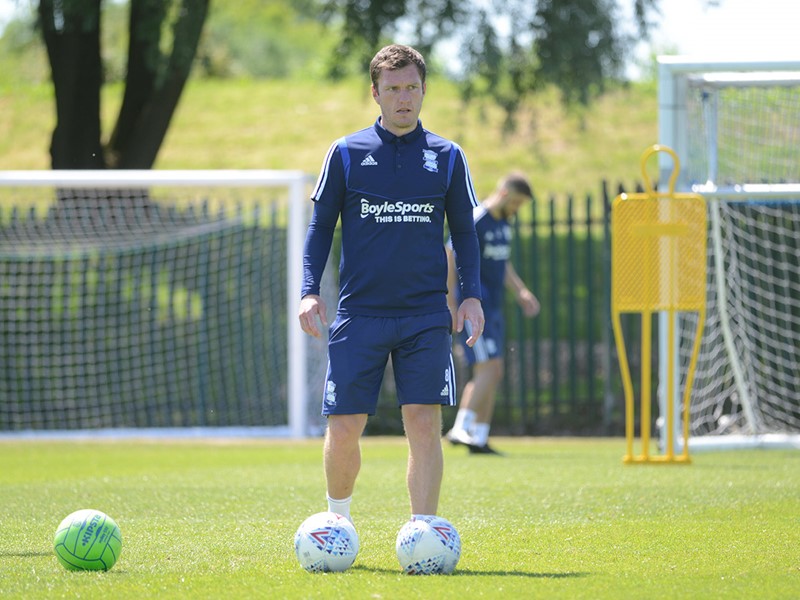 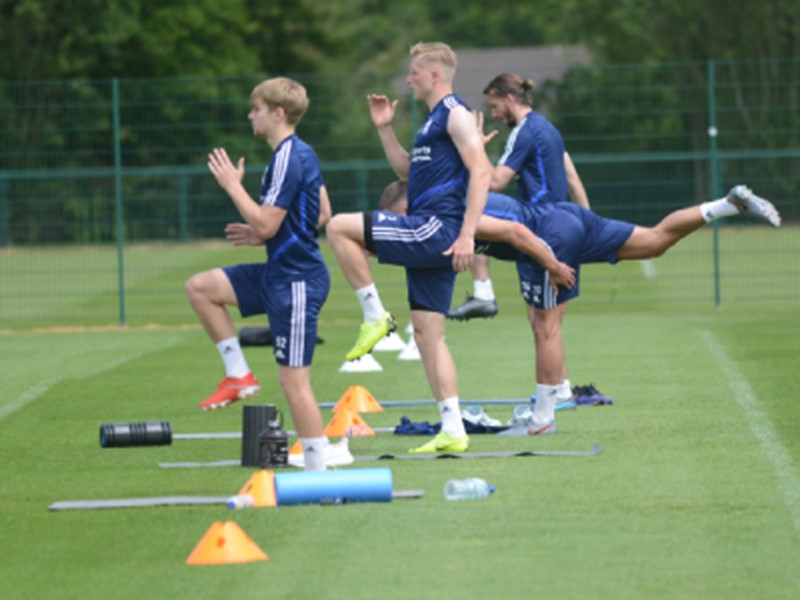 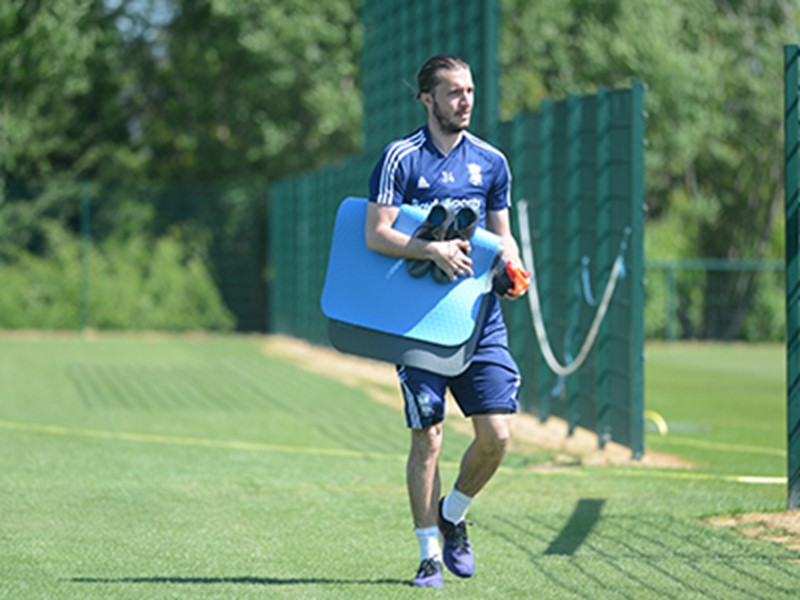