Jonathan Grounds is back in full training

Every player in our club is a contender and that's how it should be.

Jonathan Grounds has returned to full training this week for the first time since pre-season.

The experienced full-back has been sidelined since sustaining a calf injury during the camp in Portugal.

There is also positive news regarding Cheick Keita who has stepped up his training following a hamstring problem, as well as Jude Bellingham and Fran Villalba.

Bellingham cramped up late on against Charlton but has trained all week and Villalba missed the trip to The Valley with a tight groin, but both are back in contention for Saturday's home fixture against Preston North End.

"Jonathan and Cheick have been training with us for a few days, after Groundsy came back in this week," said Clotet.

"They're now getting their fitness back.

"It's good because we now have good numbers in training, and we can focus a bit on developing better training sessions and it's good for everyone because it puts less stress on a few of the positions.

"At the end of the day a player doesn't want to be injured, they want to be ready and available.

"Jonathan was with us (the first team squad) before he got injured. Every player in our club is a contender and that's how it should be."

Clotet continued: "Jude had a lot of physical load last week and it was tough for him the last moments of the game. But he's had a good week of training and is back on track

"Fran is okay and he's had a normal week training though now so that should be it, and he has recovered."

Keita didn't appear in Blues last Under-23s match, against Coventry City at St. Andrew's, as Blues wanted to work specifically more on his conditioning after he took a knock to the ankle in the PDL fixture at Bristol City.

Agustin Medina was also sidelined recently with a muscle issue, but he is now training at full pelt again.

With the above all back in training or available to start, the only players that remain on the injured list are Jefferson Montero (thigh) and Maikel Kieftenbeld (knee). 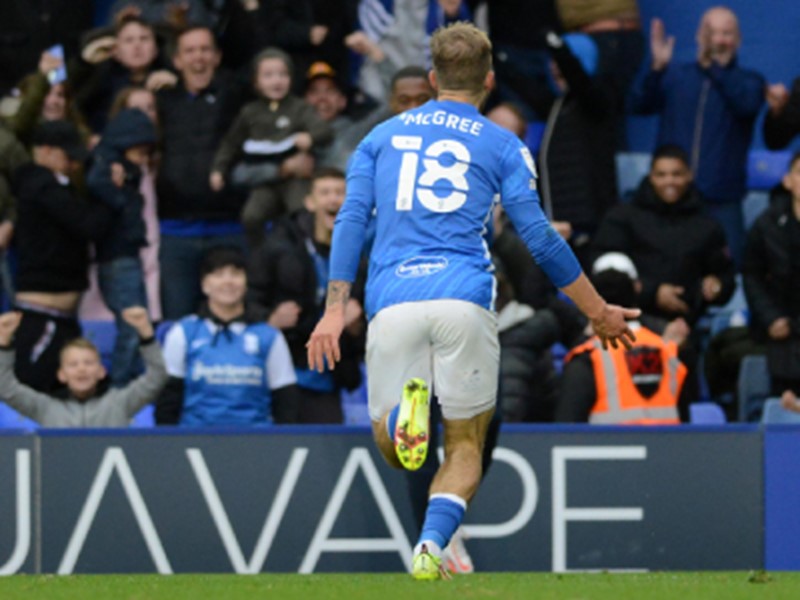