Blues have signed Jake Clarke-Salter on a Season Loan from Chelsea.

The Club beat off significant competition for the England Under-21s Captain.

The centre-half went to watch Blues in their pre-season friendly at Bristol Rovers on Saturday and that helped seal the deal for Pep Clotet.

Other Championship clubs were keen on his signature, but the 21-year-old decided on joining the revamped Blues.

The terms of the loan allow Clarke-Salter to appear for Blues in both the EFL and FA Cup.

From Carshalton, Clarke-Salter joined Chelsea's Academy at the age of nine and progressed through the ranks in impressive style.

He made his Premier League debut aged 18 in a 4-0 win at Aston Villa.

Clarke-Salter lifted two UEFA Youth League titles with Chelsea, three FA Youth Cups and was part of the England squad that triumphed at the Under-20 World Cup in South Korea in 2017.

He was loaned to Bristol Rovers in 2016/17 to gain competitive experience, where he suffered a fractured arm.

He appeared for Chelsea in the EFL Cup in September 2017 before heading out again on loan, to Sunderland, in January the following year.

Having held talks with Steven Gerrard at the Toulon Tournament about a move to Rangers, Clarke-Salter instead opted for Holland and Vitesse for the 2018/19 campaign.

He was honoured to be named England Under-21 skipper for the European Championship in Italy in June but the tournament didn't go as hoped for Aidy Boothroyd's side.

Among Clarke-Salter's qualities are the ability to read the game well, being comfortable and confident in bringing the ball out in possession and leadership, marshalling those around him defensively.

He has an excellent eye for, and can execute well, a long-range pass.

At 6ft 1in, Clarke-Salter can cope with the physical requirements needed of a centre-half and he ranked high in the Eredivisie for clearances. 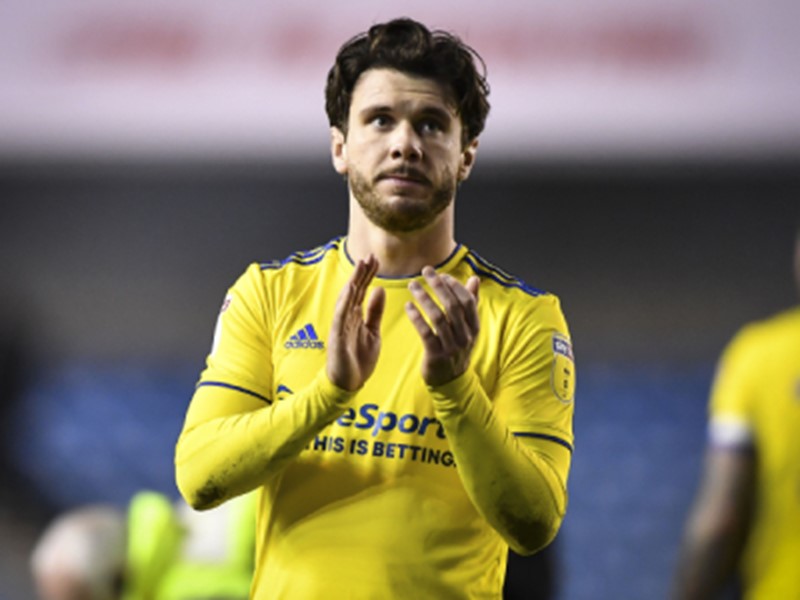