It's not down that line yet but if the possibility is there from a personal point of view, I would like to do it.

Garry Monk says he expects to have discussions with Gary Gardner and Connor Mahoney and their respective parent clubs about the possibility of them returning to Blues next season.

The duo have impressed with their midfield performances during the 2018/19 campaign and Monk is keen to continue working with them if circumstances permit.

Gardner, who is on a season-long loan from Aston Villa, has already racked up 41 appearances, scoring two goals. Meanwhile, Mahoney, who has been with Blues since last August from Premier League outfit AFC Bournemouth, has figured 32 times and also scored twice

"I haven't spoken to the players yet," said Monk.

"It was only last week we managed to reach our objective (of staying in the Championship) and we have got a really important game on Saturday, our last home game.

"But of course, him (Gary Gardner) and Connor in terms of being successful in their loan spells, they have contributed hugely to what we have done this year.

"I have always found it a benefit if players have worked under you for that year.

"To have the possibility of maybe another year with them or whatever situation we can work it to, we will look to do that.

"It's not down that line yet but if the possibility is there from a personal point of view, I would like to do it." 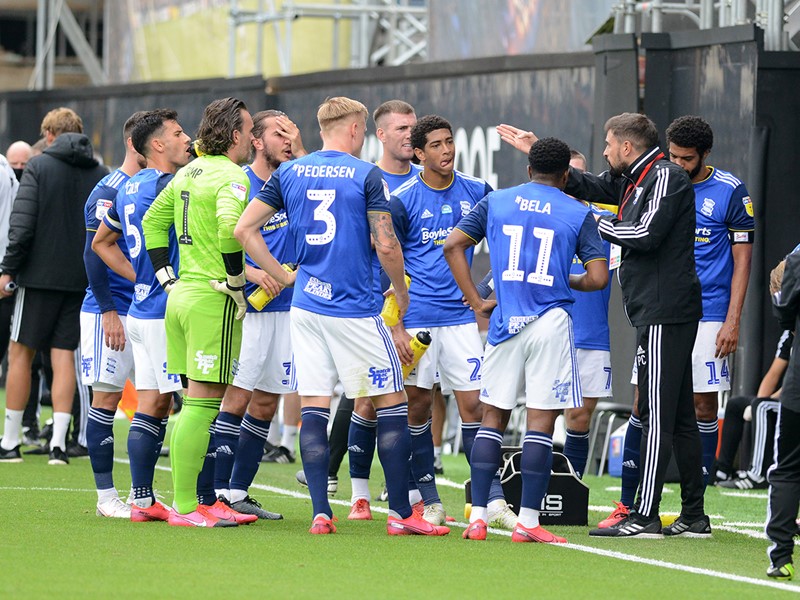