Boss - It was a short conversation with Villa about Gary Gardner

Garry Monk says he wasn't wholly surprised that Aston Villa refused permission for Gary Gardner to play against them on Sunday.

The Blues boss asked Club personnel to approach Villa to see if they would agree to Gary Gardner being able to compete against his parent club.

“We did ask, it was a short conversation, a straight ‘No’ from Aston Villa - to be expected,” he said.

“It does not really make a difference, it is what it is. It wasn’t in his contract.

“I think there was an occasion with Derby and Chelsea earlier in the season when Derby asked for the two Chelsea loans to play and Chelsea said ‘Yes’.

“But most common is the parent club or the club that own the player have the right for them not to play against them.

“We have got a small squad, but everyone has been ready, whoever steps on that pitch will go on there and relish that occasion and give everything for three points

“We have to think about it, Gary has done brilliantly for us since he came in, he has been a really consistent performer.

“It’s not an ideal situation but we knew that and were planning for that but whichever way we set up the most important bit is the whole team is committed to this game and have 90 minutes to give everything they have got and to wake up on Monday and be happy.” 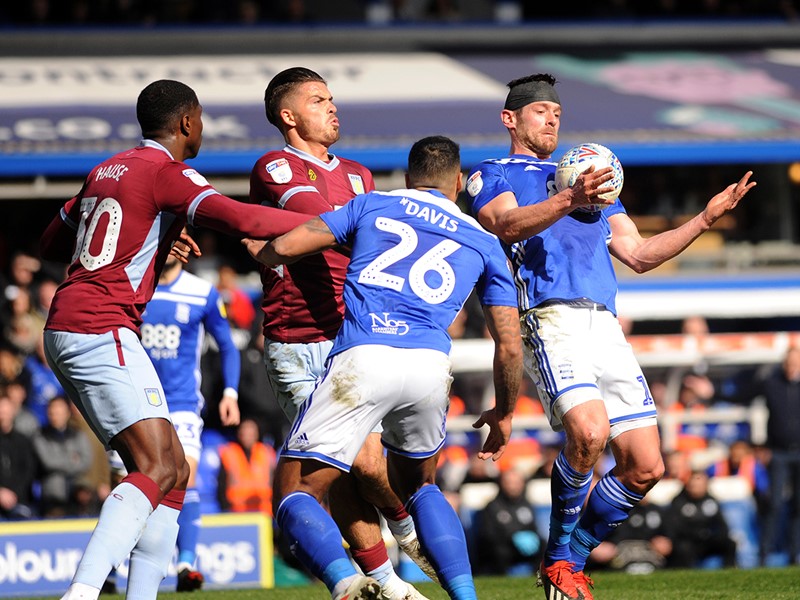 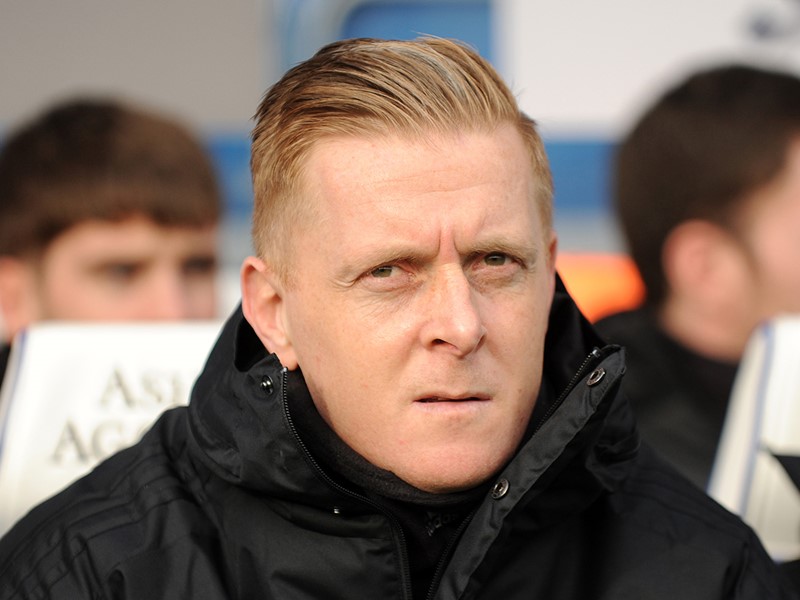 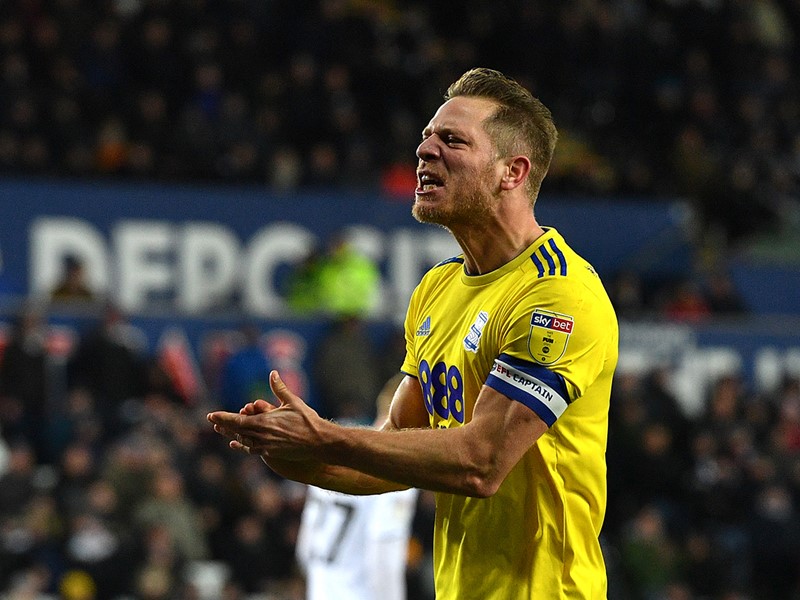 Michael Morrison: It's been too long since we've beaten Villa