It will probably only have an effect on them until the game starts.

Pep Clotet doesn't believe that Derby County will be overly affected by their current off the field issues, when Blues travel to Pride Park on Saturday.

A small group of Rams players were involved in a car accident on Tuesday evening, in which captain Richard Keogh suffered a knee injury that will rule him out for the rest of the season.

"I don't take it into account," said Clotet when asked if it was a good time to take on the Rams.

"It will probably only have an effect on them until the game starts.

"What happens to them doesn't make the game easier for us, the game is difficult enough and we need to prepare for the most difficult situation.

"Derby will be strong, they will hope to win their first home game and we have to be prepared for that.

Clotet also revealed that he is a firm admirer of the methods of Derby boss Phillip Cocu, having studied his training sessions during his time as manager at top Dutch side PSV.

"I have a massive respect for Phillip Cocu," he said.

"In my many travels I went to see a lot of training and games at PSV and what he achieved with that team, a really young squad, academy players developing and playing to a standard, was fantastic. I have a lot of respect for that." 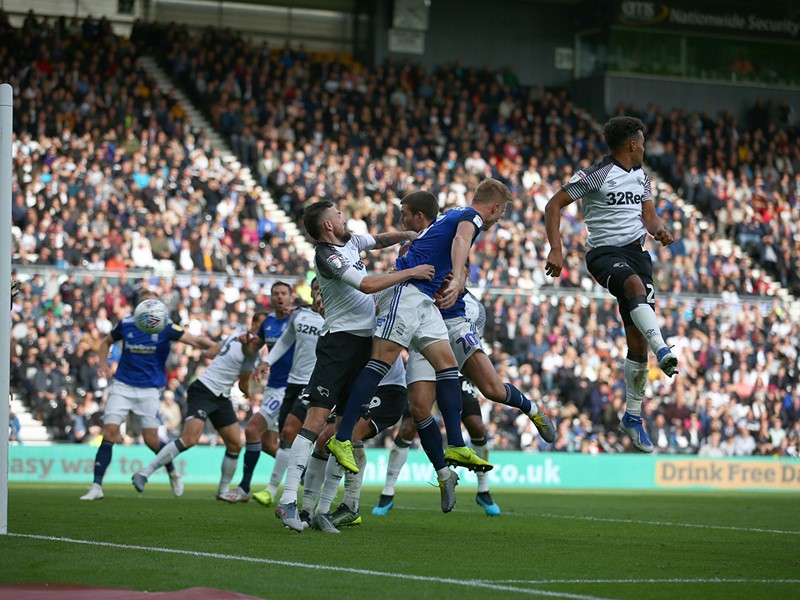 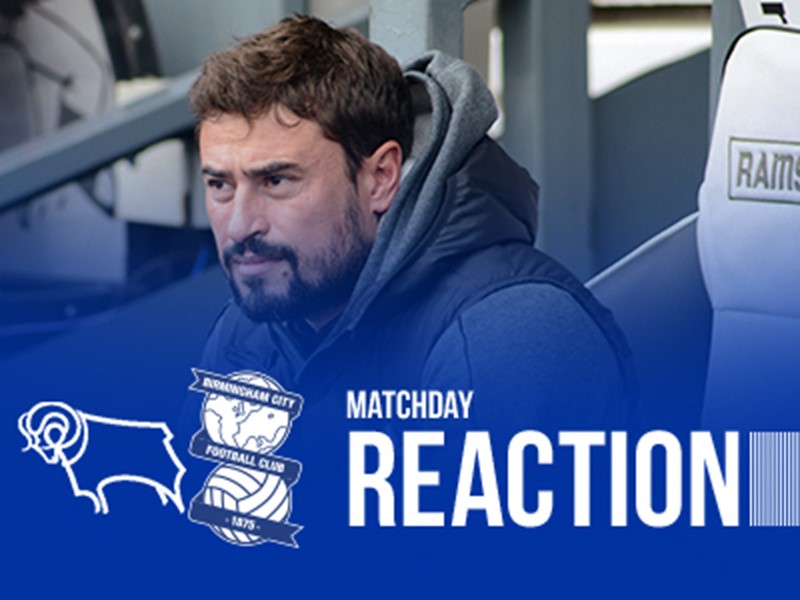