Connie commits to the Club

Connie has grown and progressed through our academy and is one of our biggest pride's at Blues.

Birmingham City Women are thrilled to announce that Connie Scofield has committed to the Club, extending her 11-year career in royal blue.

After signing her first professional contract a year ago, the midfielder has signed a new two-year deal to continue her time with Blues until 2021.

Scofield said: “I’m very happy to have been offered a new contract at the Club I love.

“I am super excited for the new season ahead and I can’t wait to get back into training with the girls.”

Scofield is dubbed 'Iniesta' by her team mates for her tiki-taka approach to playing football in the centre of the pitch, having broken into the first team squad two years ago.

Scofield, 20, has worked her way through the Club’s very own Regional Talent Club and established herself as part of the senior side last season.

Scofield joined Blues at just nine years-of-age and followed a route that was trodden by one of her inspirations and another local heroine, Blues captain Kerys Harrop.

She made her first league start of the 2018/19 season against Arsenal away from home, coming in for the injured Marisa Ewers. Two weeks later, she scored her first senior goal for the Club to double the lead against Liverpool.

Manager Marta Tejedor is looking forward to watching Scofield’s continued progression during the next campaign.

“She is very versatile, with an outstanding physical capacity. Connie has grown and progressed through our academy and is one of our biggest pride's at Blues.

“The best thing about Connie is the potential she still has to develop.” 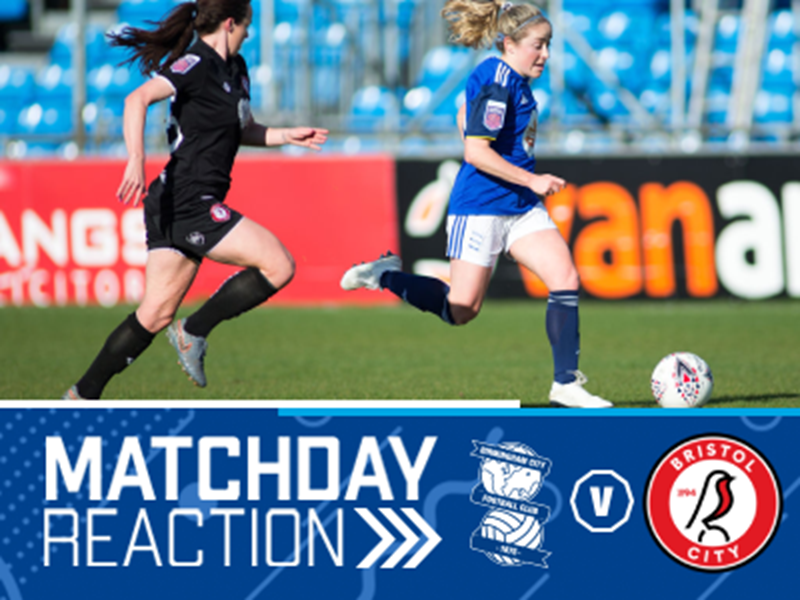 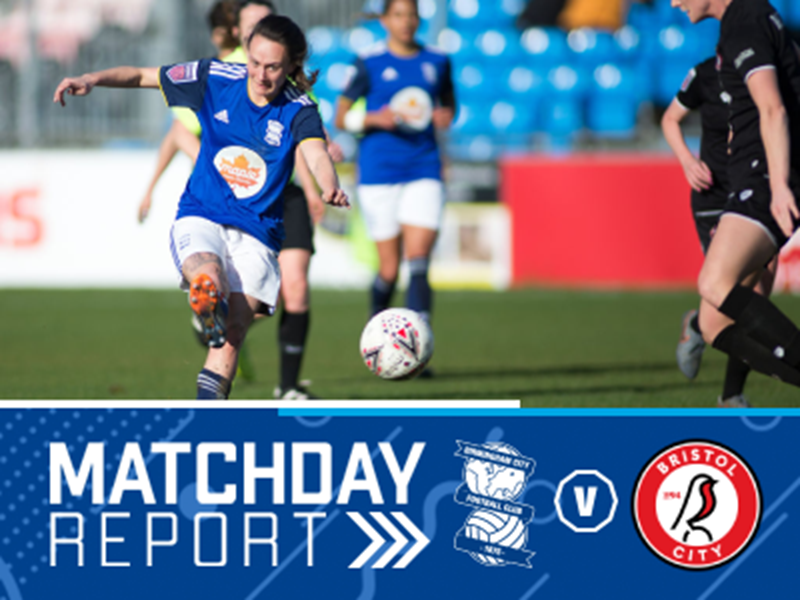