Since I joined the club in November it’s been a pleasure working with Ellen.

Ellen White has left Birmingham City Women after two years at the Club.

The 30-year-old England striker joined Blues from Notts County Women in January 2017, for the start of the Spring Series.

White, who had previously played for Arsenal Women, Chelsea Women and Leeds Carnegie, made 35 appearances for Blues playing under two managers, Marc Skinner and Marta Tejedor.

White has enjoyed great success in front of goal while wearing royal blue, scoring 21 goals in 26 appearances in the Women’s Super League.

White was out of contract at the season’s end and although the Club wanted her to stay and offered her a new deal, she declined and has opted to seek pastures new.

Sarah Westwood, Blues Women General Manager, said: "Since I joined the club in November it’s been a pleasure working with Ellen.

"She is a hard-working professional, who is so well respected in the game; we wish her all the best in her new chapter and, of course, with her endeavours in France this summer for England."

White was the WSL top goalscorer in 2017/18 campaign as she netted 15 times and scooped Blues Women’s Player of the Season honours as well, from both her peers and fans.

Despite being ruled out with a back injury in the first few weeks of the 2018/19 season, she returned to action with a bang scoring the winning goal against Chelsea, in a 3-2 victory in January.

White added a further five during the campaign, including braces against Everton and Liverpool.

In the Women’s FA Cup she scored twice in the competition, including one in the run that took the Blues all the way to Wembley. White led the line for Skinner’s side in the Club’s first appearance at the national stadium.

Throughout her career at Blues Women, she continued her good form for England and continued to receive regular call-ups under both Mark Sampson and Phil Neville, who has included her in the World Cup squad for this summer’s tournament.

With 80 caps to her name, White helped the Lionesses lift the SheBelieves Cup in America earlier this year.

The Club would like to thank Ellen for all her efforts and wish her every success in the rest of her career. 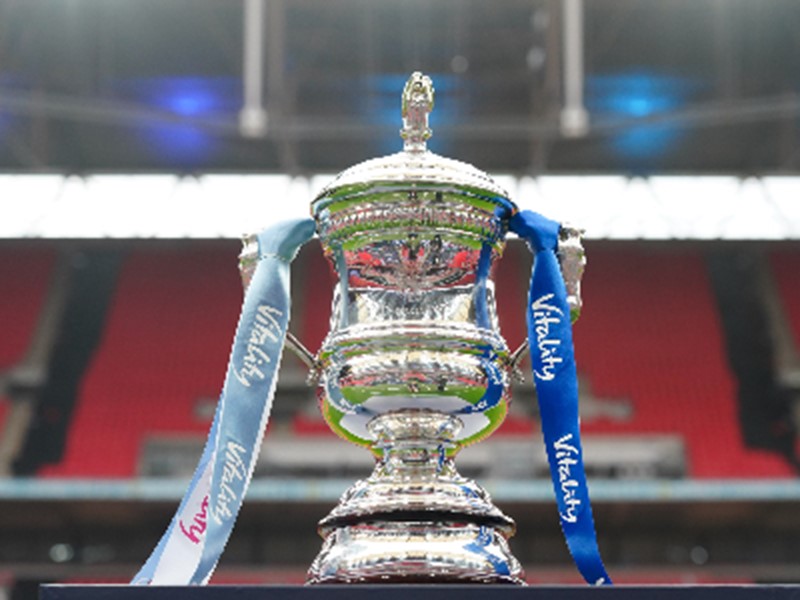 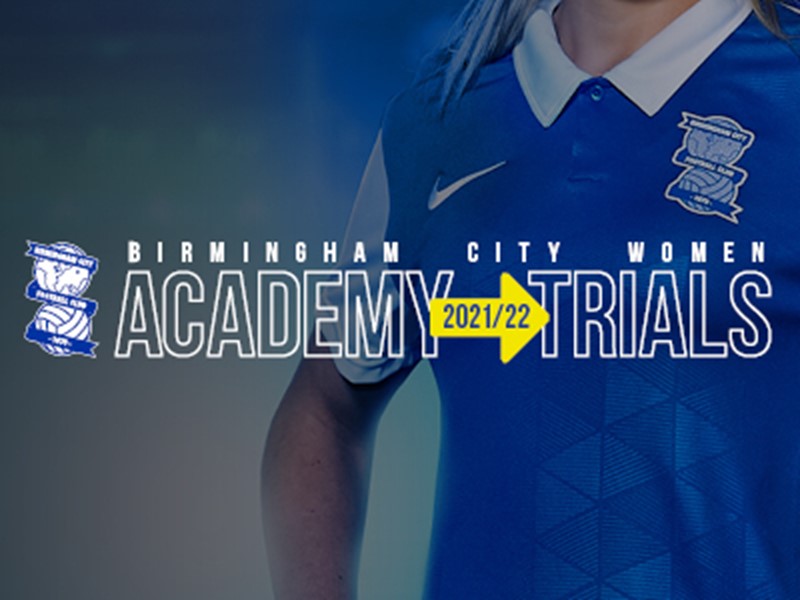 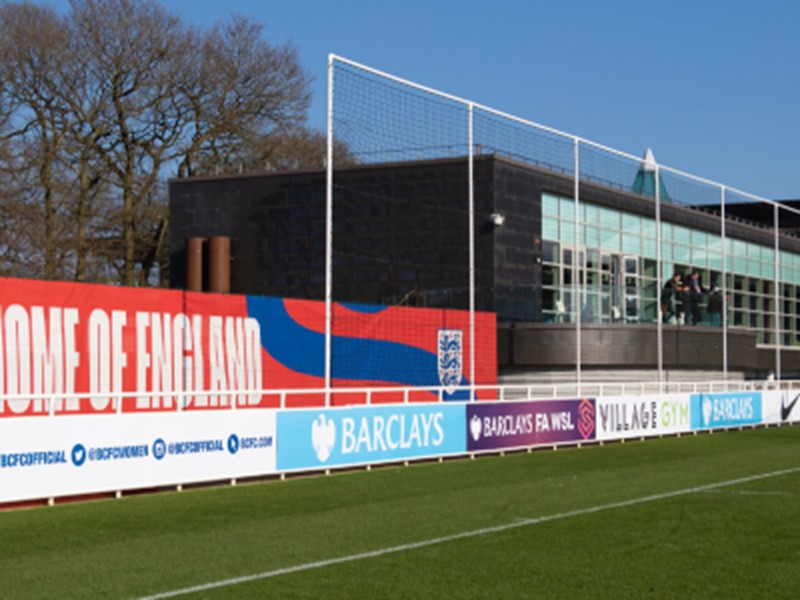