It’s more than just a game for Elliott.

The young Bluenose received a surprise half-season ticket from his Blues heroes on Monday afternoon. The five-year-old will now join his dad and brother at St. Andrew’s Trillion Trophy Stadium.

“We came for the signing session to see the three players and as a complete surprise Elliott has got a half-season ticket,” said Katie, Elliott’s mum.

“We are very pleased he is able come to St. Andrew’s with his dad and brother. Jack has been coming to watch Blues for a few years now so it’s nice Elliott is able to come and enjoy the games as well.”

See you at the Leeds game Elliott. 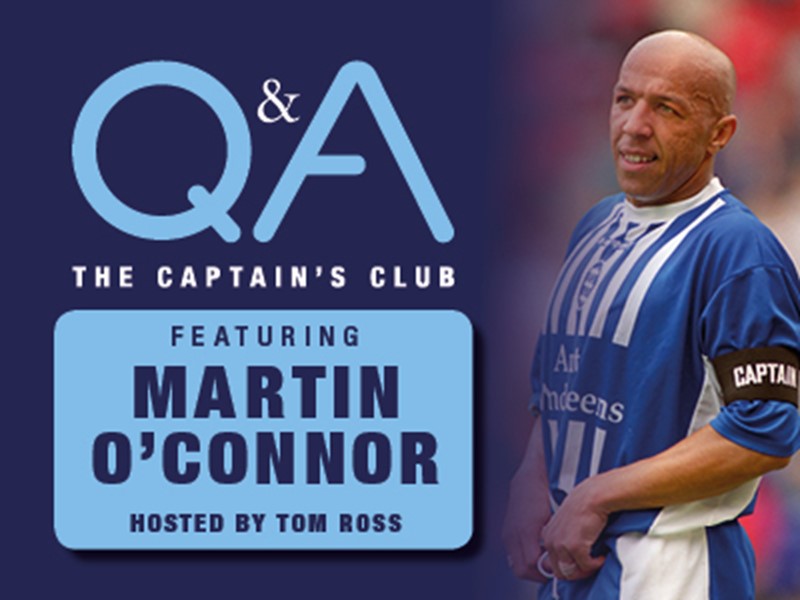 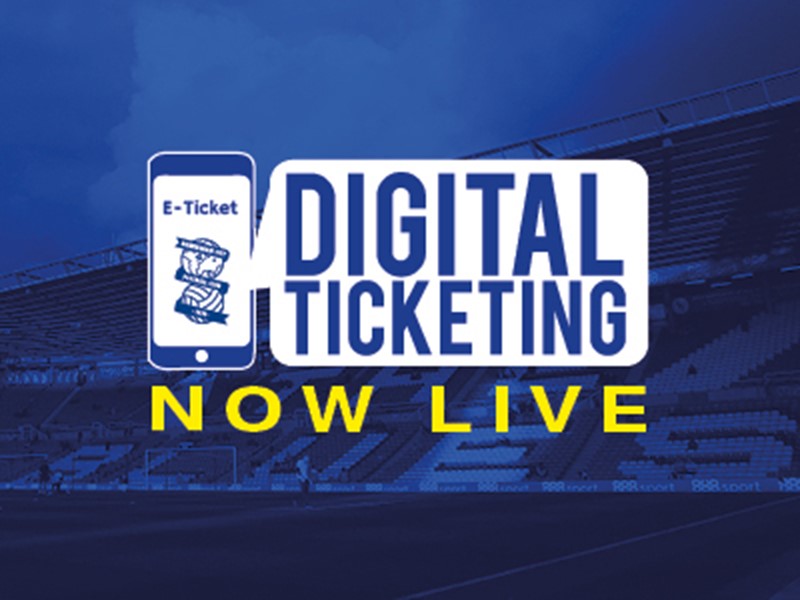 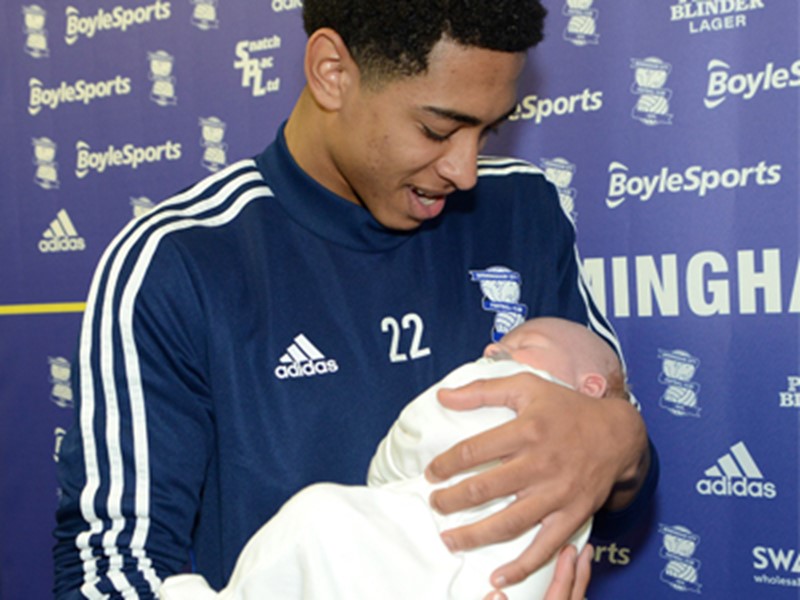