Blues testing spell comes to a close with the trip to East Anglia and Ipswich Town on Saturday.

After demanding games against Leeds United and Sheffield United, from which Blues accrued four points due to sterling displays, it's a quick turnaround for another tough examination.

With a relatively small squad to select from, and a settled side, the minutes have clocked up considerably for most this campaign.

But the way Blues prepared for this has stood them in good stead, said Garry Monk.

“The squad needs to be ready," the Manager stated.

“It has got to be each game at a time and assess the players. If I feel they have enough energy, freshness and focus to go again . . . I felt that pretty much for Sheffield United after Leeds.

“I will have a good look at them for this weekend.

“We have worked extremely hard in conditioning them.

"When you work hard in pre-season, and throughout the season - as well as the tactical and mental approach – then the conditioning is for these months. Knowing that within yourself you have got that capability to push yourself physically.

“This season I have been particularly pleased with the physical output. We have placed a huge demand on the players and they have come through it.

“To do that with a small squad, with niggles, with everything else that has been against us – that adversity we have faced – it’s a testament to the staff but also the players to take it on board.

"That’s why, in these critical moments, they have been able to produce performances like that have done this week.”

Thursday's session was a recovery one. Then Blues will depart to Ipswich at lunchtime on Friday, after a light training session.

Monk said although 'you don't get a lot of time on the grass' in a week like this, the players in general know what's expected of them.

"They're very well drilled. They should at this stage have all the information and understanding of what’s needed. It’s just the little tweaks you give them before a game, when we go through the tactics and presentations.

"And it's that desire to dig in, and go again. That’s the mentality we have got at the Club, the players, with the fans, the bond.

"It is all connected and that’s what's come shining through."

With Maikel Kieftenbeld sidelined due to a serious knee injury, the requirements of David David - who has shown superb resolve to get back into action earlier than expected after a fractured ankle - has gone up a notch.

Monk admitted: “With Davo, he’s not fully fit yet. Minutes on the pitch will help him to get back to that full fitness.

"But you look at what he's done, after so long out - huge credit to him.

“We have got a few bits and bobs to deal with. A few niggles. But that’s where you need the conditioning as well as that mentality, the character, that inner belief which the boys have. Not just in themselves, but in each other to make sure they get through tough games, get points and then move onto the next one." 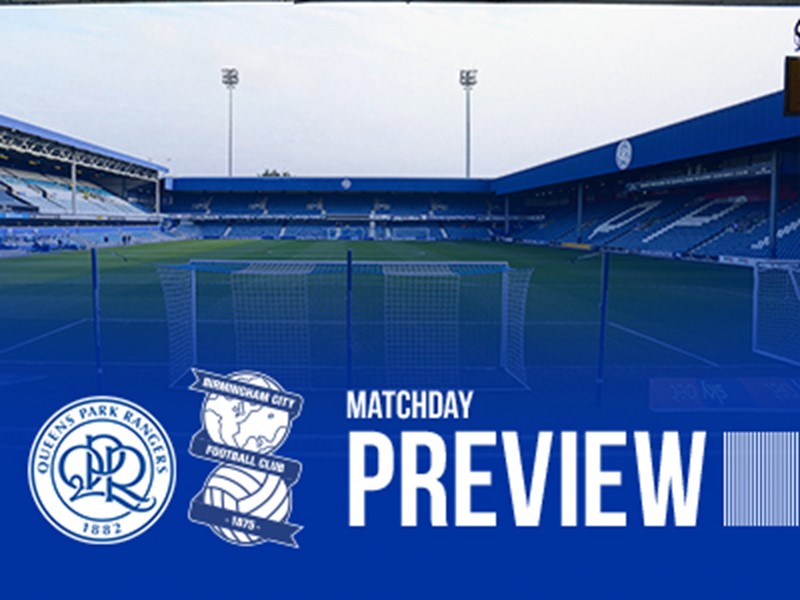