"They're the only two (still injured), but that's really good on the injury front in terms of numbers."

Garry Monk has an almost fully fit squad to select from heading into Saturday's home game against Blackburn Rovers.

The only two players unavailable for this weekend are defender Marc Roberts (calf) and midfielder Charlie Lakin (thigh), and the Blues boss expects them to return to full training in the next week or so.

"Marc Roberts and Charlie Lakin are back on the pitch rehabbing and hopefully if all goes well, they'll be back into training next week or definitely the week after," he said.

"They're the only two (still injured), but that's really good on the injury front in terms of numbers."

Blues head into the Blackburn game having had an extended break following their home defeat against Bolton Wanderers last time out, but Monk says the time has been used productively.

"The last game was a frustrating one for us, but we've used this extended period to refresh as best we can and then get back to work," said Monk.

"The sense I've had off the players all week is the same feeling I had when we needed to show a response before.

"I've seen a good determination and desire in this period to make sure we give ourselves the best chance in this game at the weekend.

"Set-backs are inevitable but I feel confident we'll be able to respond to it in the right way as we have before, apart from just once this season." 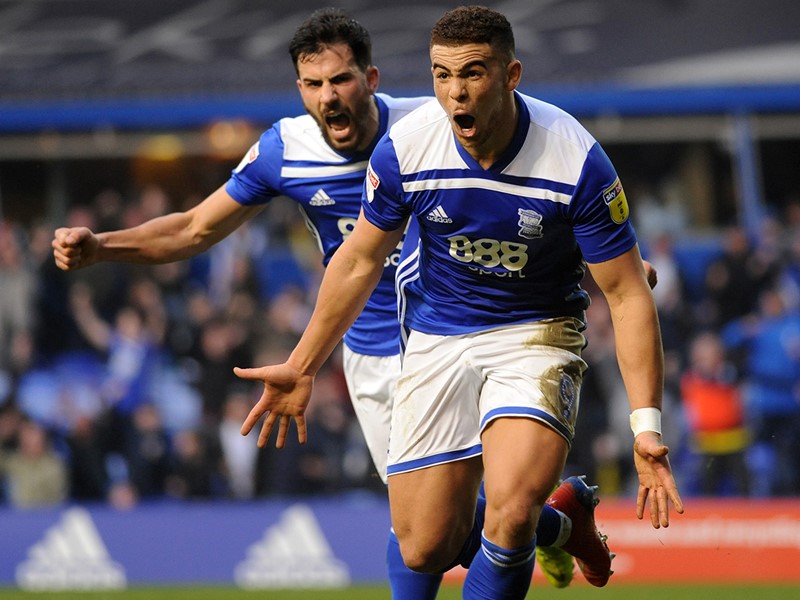 Referee confirmed for the Blackburn game