If you surround yourself with good people, you’ll get through it.

I know I put on a brave face every day, but I absolutely hate being injured.

It’s been awful and very frustrating. I’ve never really had a big injury, so I initially didn’t know how to deal with it.

Back in May, I overstretched for the ball in the final game of the season against Reading. I went to control it facing forward but landed sideways and my knee just buckled under me. It couldn’t take my big hench weight coming down and so I had a partial tear. I came off and the best-case scenario was that I’d be out for nine months, back in February, March time.

I just had to take each day as it came. I had great support from the club, the players and the physio, so I had to get into the mindset of ‘look it’s happened so I’ve got to get on with it.’

I was in rehab, with the physio every day and it all seemed to be going well. But in August I completely ruptured my ACL in training.

That meant that in September I had to go in for an operation. Thankfully it was successful and since then I have had to listen to the people around me that know best and hopefully I’ll be back for the next campaign.

But I knew from having the surgery, that it was going to be a 12-month process, if it all goes to plan. It still doesn’t make it easier. I’m already counting down the days until the next season.

I was in a brace for six weeks, so you set yourself little targets. The first one was to get out of the brace and get my knee bending. This next phase is about getting full range in my knee and strengthening my quads and hamstrings back up, so that’s all I’m really focusing on right now. I don’t look too far ahead because you never know what’s going to happen along the way, so if I can just focus on the next phase of each month – we’re doing it in four-week blocks – then I can only just hope then that it all gets a tick and I progress on. I’m already counting down until the next season. I can’t wait for preseason next year.

Maybe if I was to make an appearance for the last 20 minutes of the final game of the season, that’s a bonus. But I’m not even thinking about that. I knew from having the surgery, that it was going to be a nine to 12-month process, if it all goes to plan. If you have little problems along the way it could be over a year. So for me my aim has always been getting ready for July next year and preseason is when I’m going to be back fit and raring to go.

I do get annoyed though, especially in the games against the big three – Chelsea, Manchester City and Arsenal – because they’ve been tough games. With Ellen and I being out, you’ve got two of the top goal scorers in FA WSL history so for Marc to have both of us injured, it’s been a nightmare. But it’s just football at the end of the day. You do get injured and you’ve just got to get on with it. If you surround yourself with good people, you’ll get through it.

I just try to be the person that I would be if I’m playing. There’s no point hiding away, shying away.

For me, it’s been important to surround myself with the players and stay bubbly within the squad. Even if I haven’t seen the girls for a couple of days, I’ll make the effort to come in early just to spend 10 minutes with them and be amongst them. It just keeps you in the loop and I think sometimes if you’re a big character within the team, which Marc always says that I am, it’s nice to have that because the girls’ attention and focus is on the games. So when it all gets a bit serious for them, I come in every now and again and play the fool and give the girls a bit of a laugh. It’s still important to do that.

I am the joker half of the time, I think it’s because I don’t take life too seriously. I’m a bit of a clown around the place.

But it’s also been the fans that have kept me in high spirits, laughing and joking. They have been really patient and supportive. They see me around the ground and ask how I’m getting on. It’s really nice as they encourage me and tell me to keep pushing because they want to see me back out there.

Knowing that I’ll be back out on that pitch soon, and I can give something back to the fans is what’s keeping me going.

Blues start the New Year with a home clash against Reading this Sunday (kick-off 2pm) at the Autotech Stadium, Solihull Moors.

Marc Skinner's side are chasing a Champions League spot and will be eager to begin this year strongly and take maximum points to keep the pressure on the league leaders. 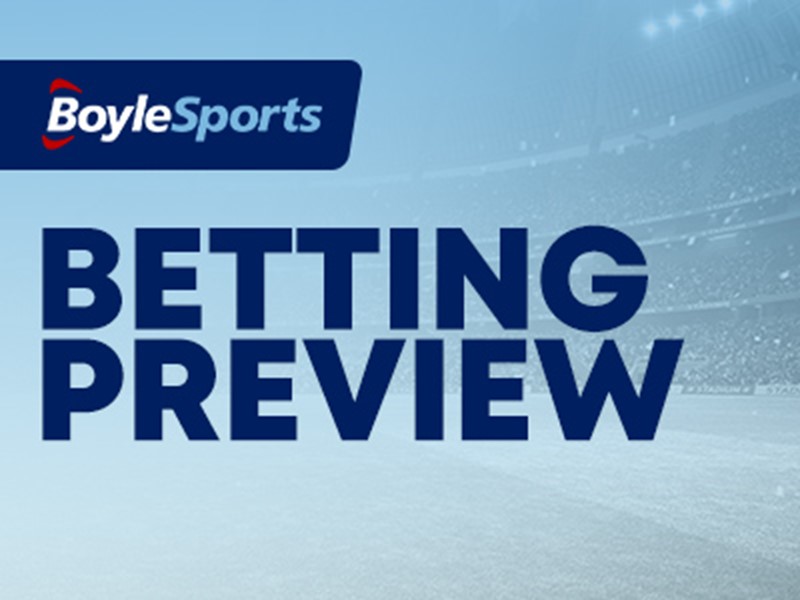