Lee Bowyer at Blues game at the Valley

Lee Bowyer has thanked Blues supporters for their reaction to him at the Valley.

The Charlton Athletic manager admitted he was taken aback when the 3,136 strong travelling contingent spontaneously began chanting his name.

Towards the end of the first-half, Blues supporters urged 'Bowyer, Bowyer give us a wave', which he duly did towards those packing the Jimmy Seed Stand.

That spurred Charlton supporters to do the same, so Bowyer acknowledged the home fans, too.

Then Blues supporters en masse broke into a chorus 'there's only one Lee Bowyer' and then celebrated the 2011 Carling Cup victory.

It was Bowyer's Herculean efforts in that Wembley Final against Arsenal - and Semi-Final victory over West Ham United - that has secured him a place in Club folklore, and supporters' hearts.

"I just really want to say thanks for their acknowledgement and support, there wasn't the chance to do that at the end of the game," Bowyer told bcfc.com

"To be honest, I didn't think it would be that loud and obvious, as in blatantly singing for an opposition manager!

"I said before the game in the press I did think that I might get a nice reaction from the Birmingham fans - but I didn't expect it to that extent, and not while the game was going on.

"We had good times there, some great memories, and I think the fans appreciated the hard work I put in for them and the Club.

"It was a bit difficult, too, as obviously I'm Charlton manager and I wanted to show Birmingham's fans respect as well as ours.

"It was fine, I think everyone understood. It was something that was a nice thing to do and I want them to know it was appreciated."

Bowyer joined Blues, initially on loan from West Ham United, in January 2009 at the age of 32.

He scored an equaliser in the fourth minute of added-time on his debut against Cardiff City and never looked back.

He was an integral part of Alex McLeish's side that finished ninth in the Premier League after promotion, Blues best finish in 51 years.

Bowyer made 94 appearances for Blues and scored 12 times. 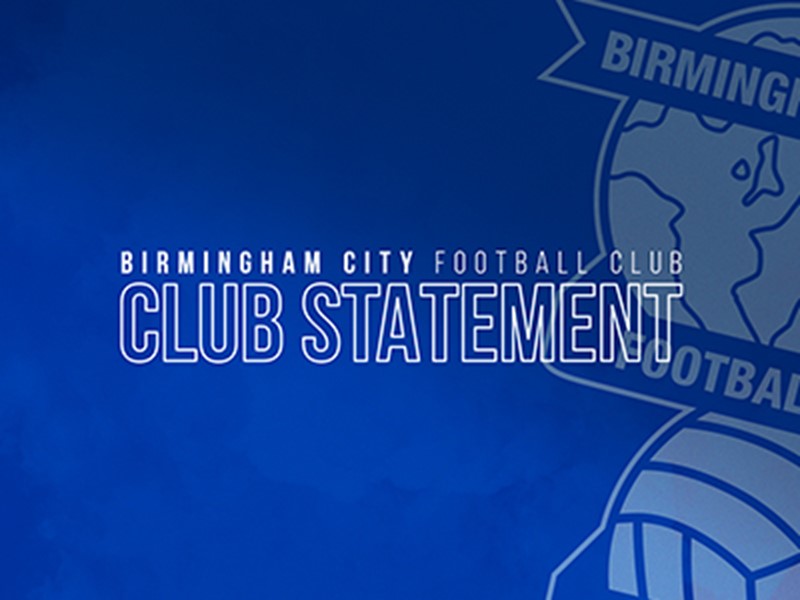