Mayling is confident goals are coming

Next time I get a chance I hope to bury it.

Sarah Mayling is bullish about Blues finding the finishing touch after going so close to marking her 50th appearance with a goal.

Mayling revealed her angst at not giving 'keeper Courtney Brosnan more to do from a presentable opening during Sunday’s 1-0 loss at West Ham in the Barclays FA Women’s Super League.

But with the chance to avenge an opening day defeat to Everton on the horizon in the FA Women’s Continental Tyres Cup at Solihull Moors on Sunday (2pm), the 22-year-old is determined to make the most of future opportunities.

“I think we dominated the ball throughout the game and had a couple of chances to score, including mine,” said Mayling.

“It came off Abbi (Grant)’s heel, I should have done better and hit corners because it went straight at the keeper. Next time I get a chance I hope to bury it.

“We were disappointed but overall we played well, better than the last game against Everton so we move on to the next one. Hopefully we can start scoring and picking up points.”

An own goal from Kerys Harrop settled the last encounter against the Toffees with Mayling keen to turn the tables and get this season’s Cup quest off to a flying start.

“We lost to them but felt we should have had more out of the game,” she added.

“They won again this week and no doubt will be on a high, it will be a hard game but we know within ourselves that we have been doing alright and that the goals will come if we keep playing well.

“This is a big competition. A Cup run gives you extra games and the chance to get your confidence going, plus everyone wants to win something.

“The Continental Cup is a good way to do it because we know we can beat any team on our day and we want to prove that to the fans and everyone else.

“We are doing everything we should be apart from putting it in the back of the net so we are going to get our shooting boots on this week and definitely get back among the goals.”

Mayling made her way to Blues from Aston Villa in February 2017 and was delighted with her milestone.

“I am pleased to have started the first two games of the season, hopefully I will get plenty more games and some goals as well.”

Secure your seat for Sunday

Season-ticket holders have Conti Cup fixtures included in their ticket.

*Please note that online tickets are only available to purchase until 4pm on Friday 20 September.

We encourage you to purchase your tickets in advance and save 30% in advance of Friday's deadline. After Friday, you can purchase tickets on matchday at Solihull Moors. 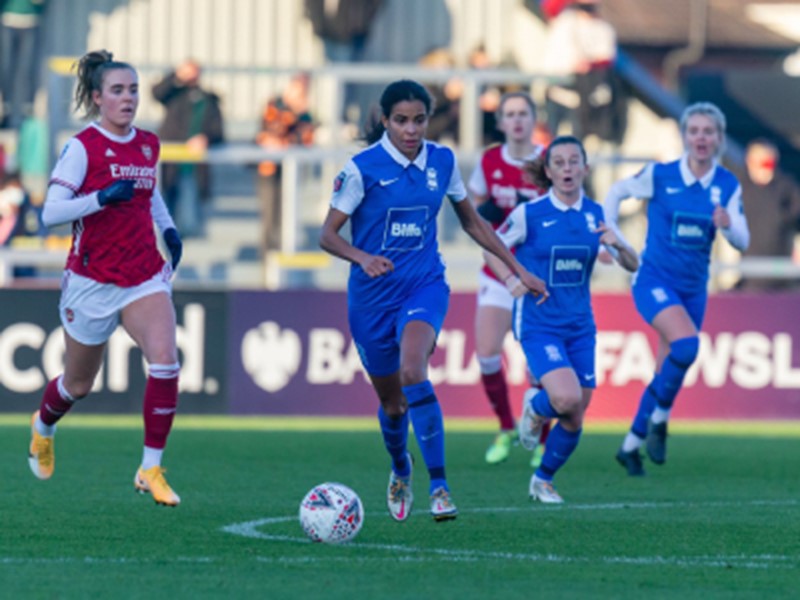 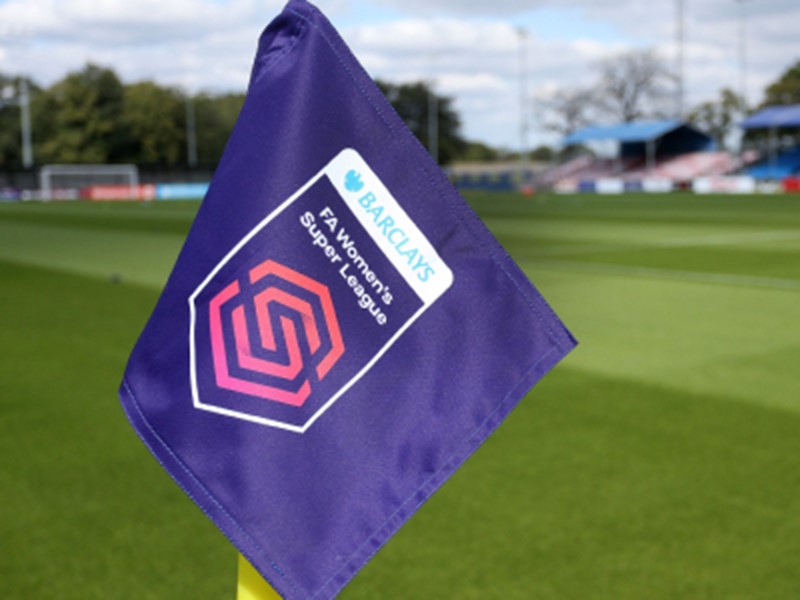 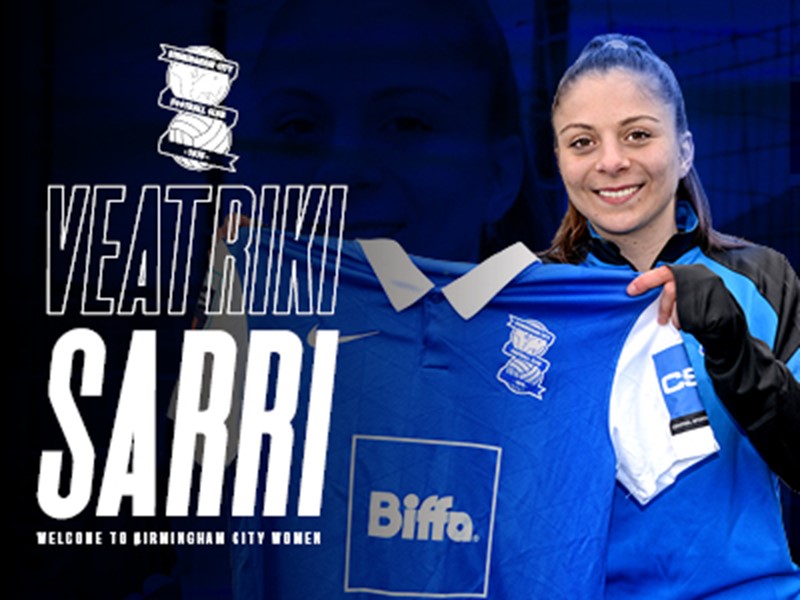