A magic moment for Odin Bailey as he heads home his first senior Blues goal.

I won't rest on my laurels and I'll look to keep pushing on. I know there are lot more goals in me, but I've got to keep on improving on Friday.

Odin Bailey has spoken of his delight at bagging his first senior goal for the Club and what it means to him and his family.

The 19-year-old came of the substitutes' bench to score an 89th minute winner against Middlesbrough on Friday evening with a just a minute of normal time remaining.

Middlesbrough looked to have snatched an undeserved point after Danny Ayala bundled home an 83rd minute equaliser against the run of play to bring the scores back to 1-1 following Fran Villalba's first-half opener.

But under immense pressure and with the clock ticking away, Bailey pounced to head home Dan Crowley's pinpoint cross in front of the Tilton Road end.

"It's something I'll remember for life," said the Bailey.

"I always knew I'd get the opportunity and it was just about taking it which I did, and I was delighted to see us get the three points.

"I saw the ball coming over and I thought 'this is my opportunity' and that if I made a good connection, headed it down and got it on target, there was a high chance of it going in and it luckily did."

The teenager's joy at notching the winner was obvious as he found himself engulfed with the fans behind Darren Randolph's goal after the ball hit the back of the net.

"I was just celebrating because it's everything I've dreamed of since I first joined the Club at seven," he said.

"To be able to actually come out here and do it, I think emotion just took me straight over the boards into the fans.

"The fans were incredible and were behind the whole team. It was like having 12 men on the pitch.

"We wanted to show them what we're trying to do, and I felt we did that.

"From the first whistle we were on the front foot and dominating possession.

"We were unlucky to concede but we then showed great determination to get back and find the winner." 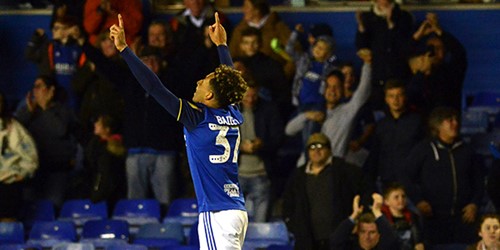 Whilst Bailey was naturally on a high following such a special moment, he insists that it is now in the past and he wants to repay the faith that Pep Clotet has put in him by scoring more goals when the opportunities arise.

"I can't thank him (Pep Clotet) enough for giving me the opportunity and believing in me and trusting in me, just like he has with Jude and the other youngsters," he added.

"I think it will inspire the others in the Academy coming up that if they keep working hard, they will get their opportunities.

"I'll always remember the evening, but I've got to put this behind me now and try and score more goals.

"I won't rest on my laurels and I'll look to keep pushing on. I know there are lot more goals in me, but I've got to keep on improving on Friday."

Bailey also paid tribute to the support he had received from his family, 10 of whom were at Friday’s game to spur him on.

"It was a great night for them," he said.

"It's what my whole family have been working for with their support for me. They've helped me massively.

"When I haven't been in the best of places and things haven't been going too well for me, they've been the ones who've kept me persevering and pushing on and it's thanks to them I'm here now and have managed to get a goal for them as well." 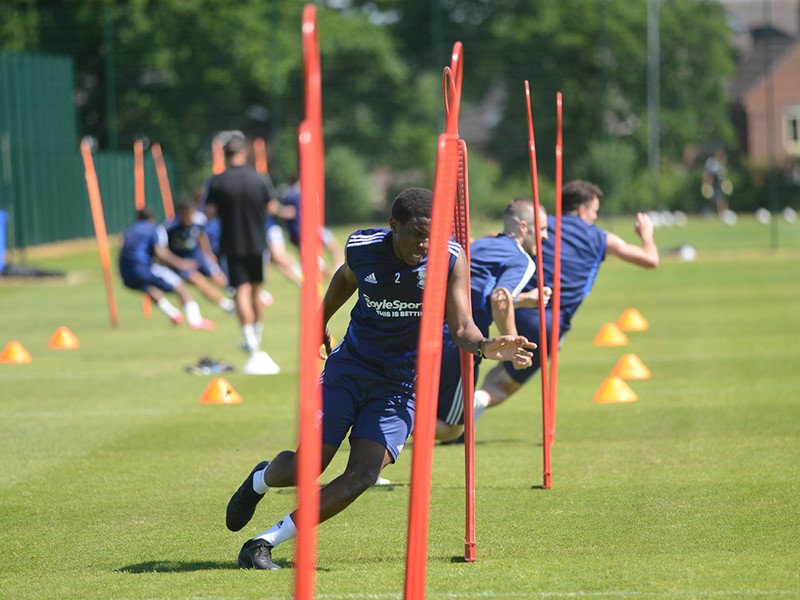 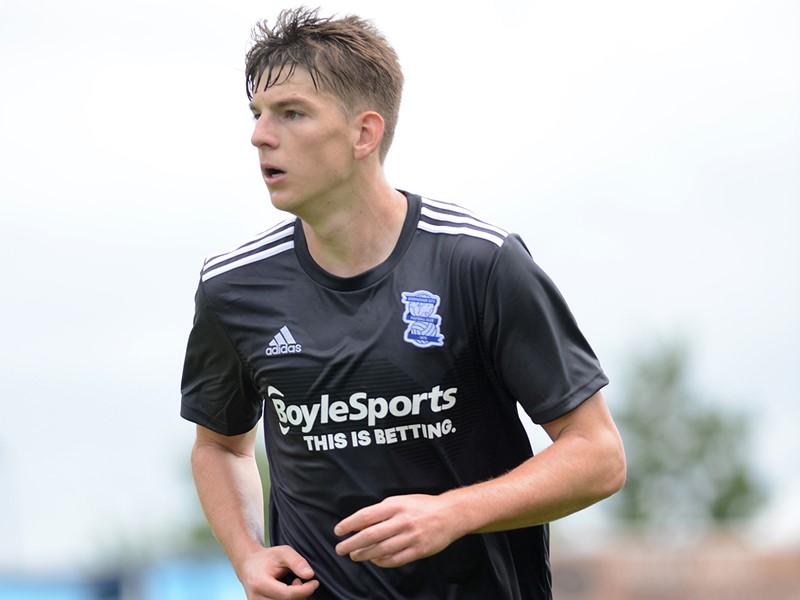