Pep Clotet on the change at Blues

Pep Clotet has spoken at length about the path forward for Blues.

Clotet as Head Coach is spearheading the transition to a fresher way of playing and thinking - which includes operationally and recruitment - at the Club.

It's a way that Blues owners and Board of Directors are committed to, certain that the Club has to progress in a different manner than in recent years in order to be successful.

Brentford, as Blues opponents on the opening weekend of the Championship season, have neatly been held up as an example to consider.

But Clotet says Blues are different kind of club and must follow their own path.

Asked about the 'Brentford model' at his pre-match press conference, Clotet said: “I don’t really believe in blueprints. I can’t really speak too much about philosophy.

“We all have to find our way.

“Brentford have done a fantastic job over the years because they managed to get out of the League One, for example, with a change of mentality, with a change in their game.

“Thanks to that they are able to compete in the Championship and slowly establish themselves in a safe part of the table.

“They manage to compensate (themselves) with the sale of players and (find) replacements.

“Not only it means something on the pitch, but the economical side of the club which needs to be balanced continuously. They compensate with the sale of players, replacing them.

“They do that in a very good teamwork, in the club. It is a model that fits them very well.

“Birmingham is a bit different, I think. This Club has a history of our fans who value a lot hard work the passion to the football. That needs to be taken into the equation as well.

“I think Birmingham will be able to move gradually to where we want to go, but also know or remember where we came from, what the values are in this city and in this Club.

“I am lucky enough to know that and I will try to find a blend to make sure everyone who is a fan of Birmingham sees something they like in the team.”

Amongst the changes already, Clotet will be assisted by Paco Herrera and Craig Gardner has become Player/Coach.

James Beattie remains as First Team Coach, Darryl Flahavan as Goalkeeper Coach, Sean Rush leads as Head of Physical Performance and Ryan Needs continues as Head of Analysis, all of which helps from a continuity aspect too.

The type of new signings - Dan Crowley, Jake Clarke-Salter, Ivan Sunjic and Moha Ramos in particular - are a signpost of what is to come.

Yet no one is shouting from the rooftops that everything will click into place in an instant.

Clotet said: "It takes a long time to change a football idea or to go from one thing to the other.

“But, the important thing is, I really like this Club in the sense that they are really clear in what we want to become.

"So it is easier for us to know it, to prepare, to plan it to, to make sure we all understand it. So we can make the right steps forward and can improve going in the direction the Club wants us to go.

“Everything I have seen, from the squad and the coaches as well, we have all embraced it.

"I’ve seen a lot of love for the profession and a love for the Club in everyone, in trying to get the best out of this Club and make it a little bit better than yesterday, every day."

As for the incomings and recruitment, Clotet commented: "It is all part of a group plan to take the Club forward and that gives me confidence. It has been a way of communication (between those involved in) the whole recruitment process within the Club.

"We are satisfied with the players who have come in because they fit the idea. We know as well that we have important players to replace, who we have lost. The Club is working hard to not only replace the players we lost but also to improve the squad.

"We have been and are analysing on what is required, and being very clear on how we want the Club to be.” 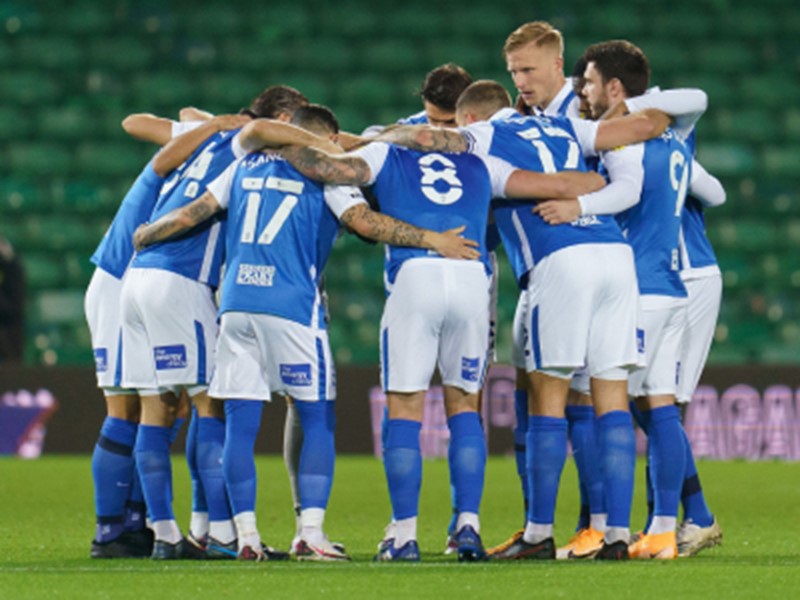 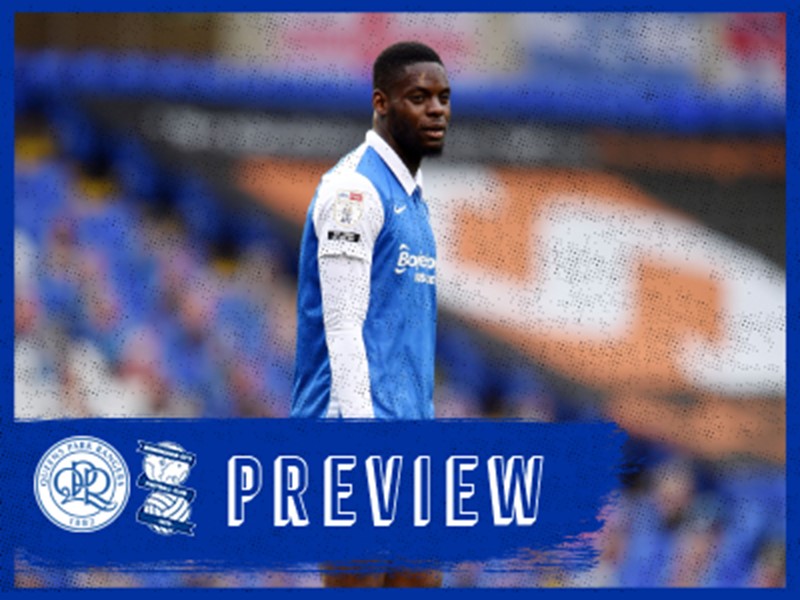