He actually came to see all the games, away from home as well, he has been acting as the captain that he is.

Pep Clotet has admitted he has big decisions to make in terms of his both his defensive and attacking options for the Millwall game on Saturday.

Defender Harlee Dean is back in contention following the completion of his three-match.

But the form of Chelsea loanee Jake Clarke Salter alongside Marc Roberts in the centre of defence means that Clotet will ultimately end up disappointing one of the duo.

"The fact he (Dean) is the captain does not guarantee him a spot in the team," said the Blues boss.

"What guarantees a spot in the team is the work you put in on the field.

"Harlee, despite being suspended, has been a very good pro for the last two weeks, worked very, very hard - as if he had to play.

"He has conducted himself in training very, very well. He actually came to see all the games, away from home as well, he has been acting as the captain that he is.

"But obviously this doesn't really weigh on the fact of playing, it's about us deciding how everyone is performing."

Blues' last three fixtures has been the first time that Clarke-Salter has been able to put of run of games together and he has improved on each occasion.

"The good thing for us is that Jake managed to convince everyone that he is an asset for us," continued Clotet.

"Now we have plenty of competition in there and it allows us some moments of rotation with Christmas coming and a lot of games.

"That's massive work Jake has put in that will pay off for us."

Clotet faces another tough choice at the opposite end of the pitch with his strikers.

Lukas Jutkiewicz was rested for last night's trip to Sheffield Wednesday, although he did come on as a late sub.

Alvaro Jimenez deputised in his absence and the Spaniard marked his appearance with a neatly taken poacher's goal against The Owls.

"Jukey has been wonderful for us, we all know it, the fans know it, more than me - for years. I think he is one of the players who have played the most," said Clotet.

"We have very tough fixtures coming from now until January, every little break that Jukey can have will benefit him to go through this period because he is going to be playing a massive role.

"Especially at home against a team like Millwall, I think his experience can help a lot as well.

"When it comes to his performances, I think that Jukey is a little bit above the level he was last season, in numbers of goals and work numbers." 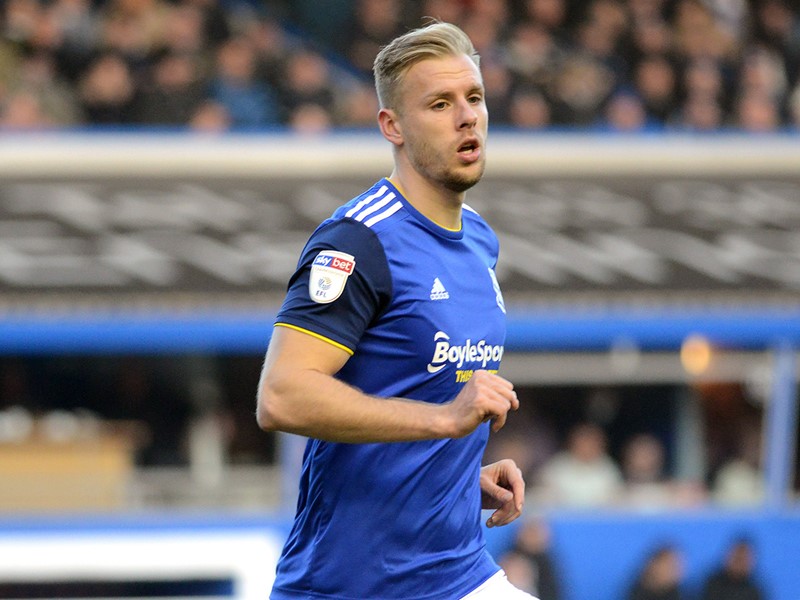 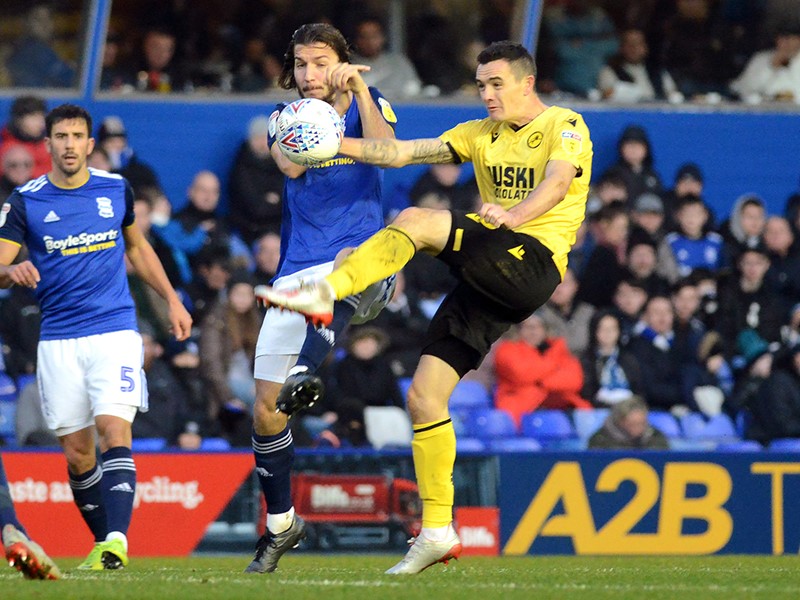 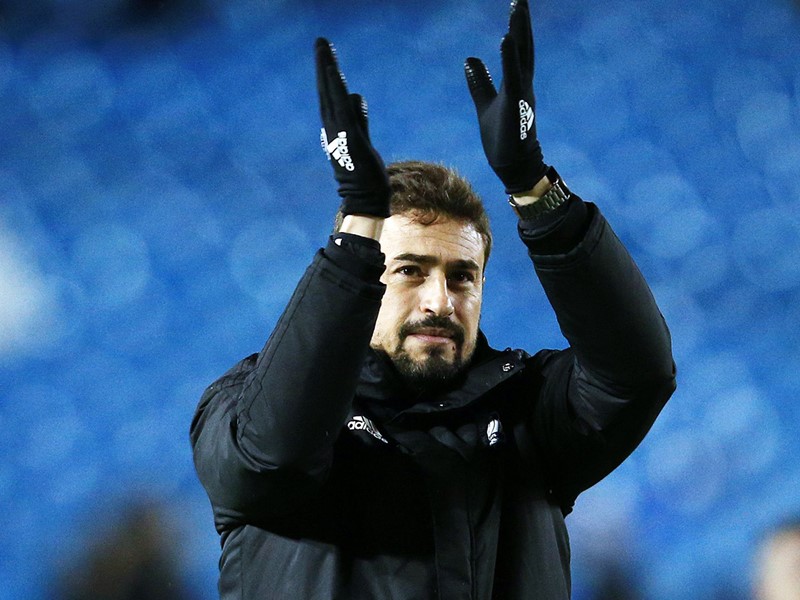